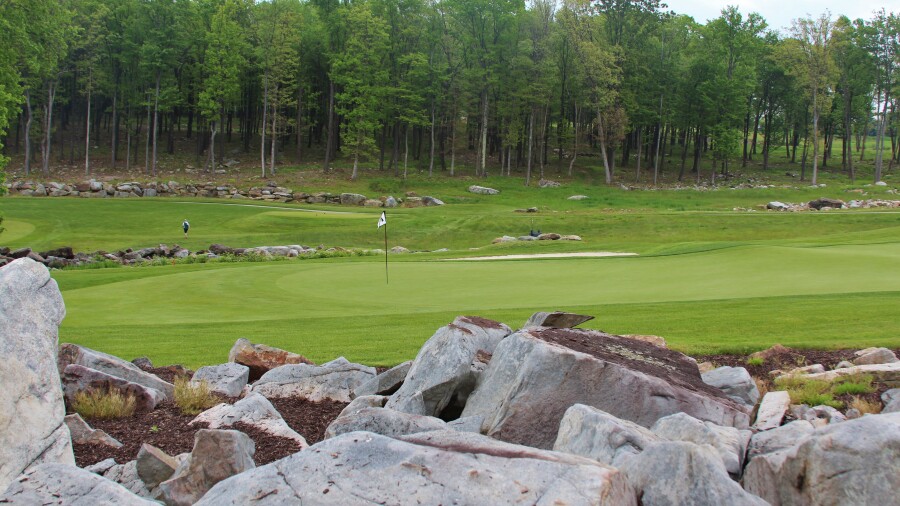 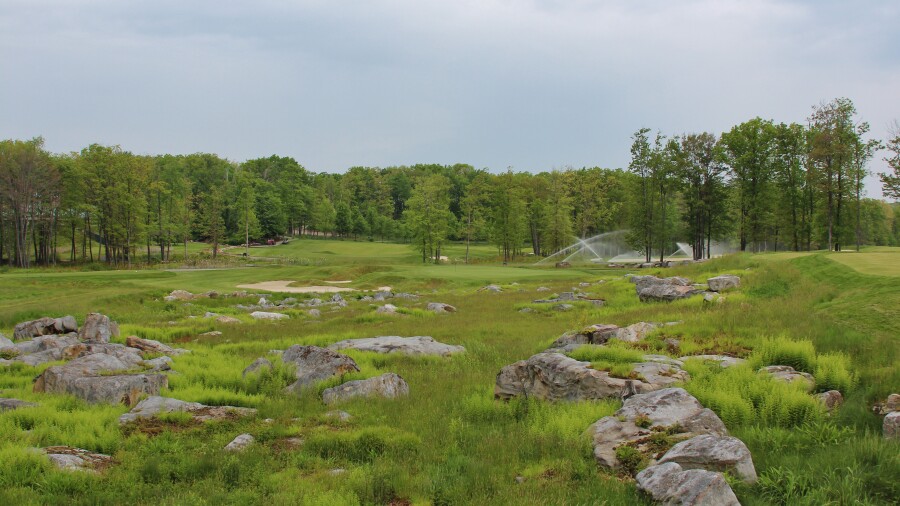 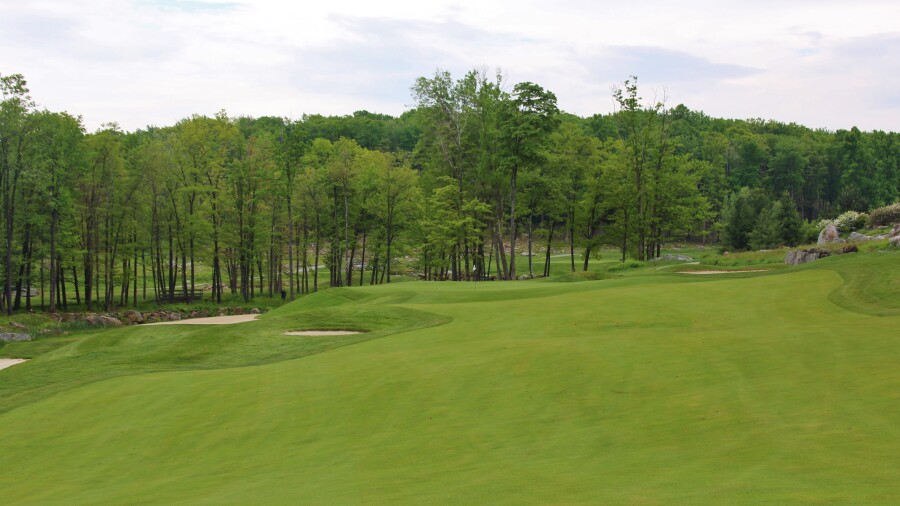 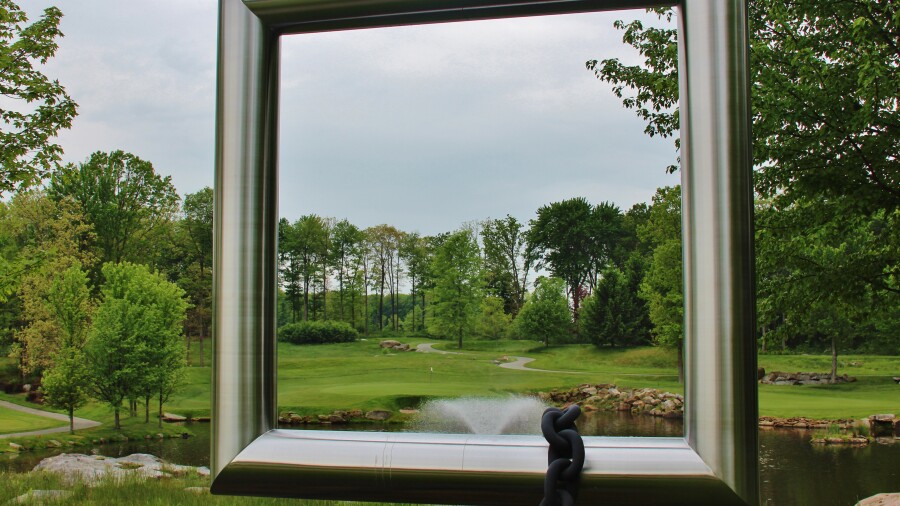 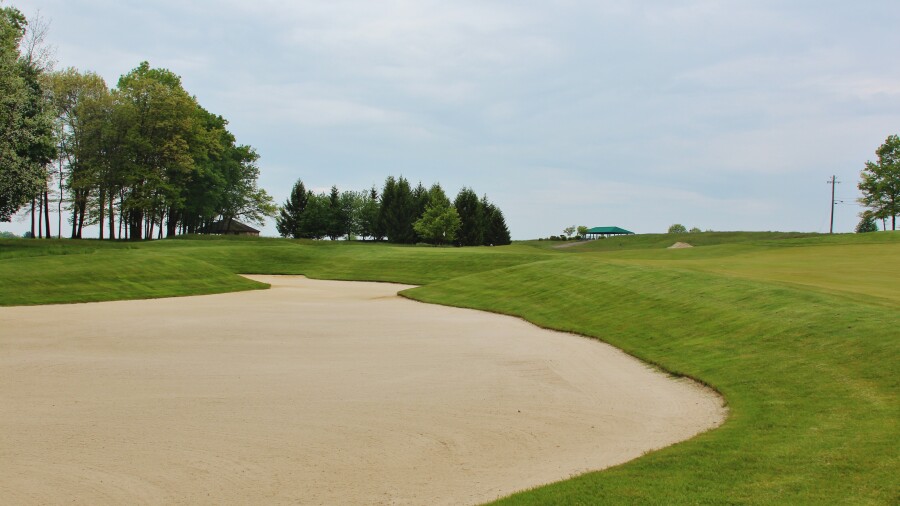 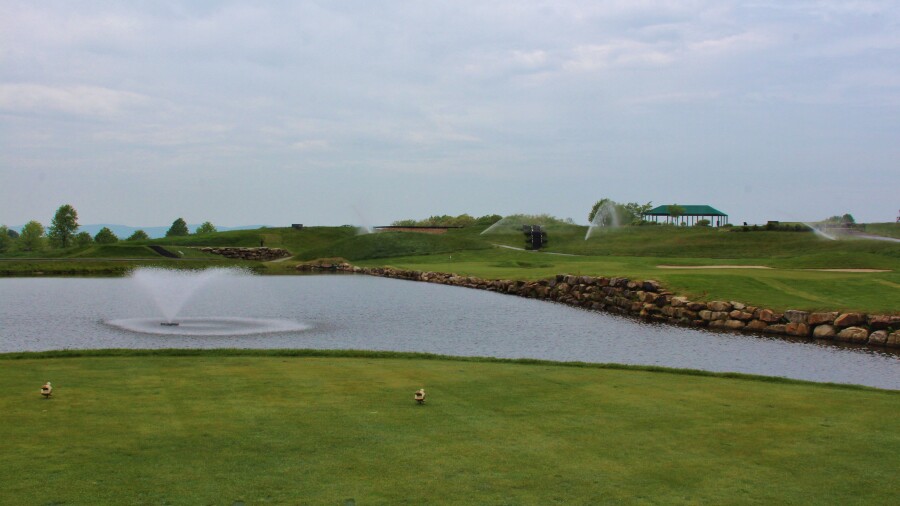 FARMINGTON, Pa. -- The 84 Lumber Classic might be a distant memory, but Mystic Rock at Nemacolin Woodlands Resort is still every bit as good as the days it hosted the PGA Tour from 2003-06.

Its tournament champions are immortalized by trophy cases near the pro shop, which resides inside Falling Rock, one of two luxury hotels at the resort, located an hour south of Pittsburgh.

Mystic Rock -- recently named by Golf Advisor as one of the top 10 casino golf courses -- remains one of the most interesting and playable Pete Dye designs. Dye literally had to move portions of the mountain to get it built.

Despite a slope of 149, among the highest in the country, Mystic Rock feels resort friendly for every type of handicap. There are plenty or risk-reward lines tempting players to take on bunkers and water hazards, but Dye always allows for a bail-out, something you don't always get at his other famous tournament courses. Most of the giant rocks decorating the course are rarely in play unless you make a very poor swing.

The two most memorable holes are water-laced par 5s. The 598-yard fifth hole finishes near a pond with a statue of John Daly on an island in the water. Dye built two greens on the hole to create multiple angles of attack, a feature he incorporated on the par-3 12th hole as well. The 634-yard 11th hole is even more dramatic. The semi-blind tee shot must stay left between bunkers. The hole drops downhill as the fairway swings right to follow a rock-lined water hazard before climbing again to a tough green. The closing three-hole stretch is a gut-buster, too.

A bold Dye quote is printed on Mystic Rock's scorecard: "A very special course - it could be my best - time will tell."

His best? Tough to say. But one of his most fun to play? Most certainly. 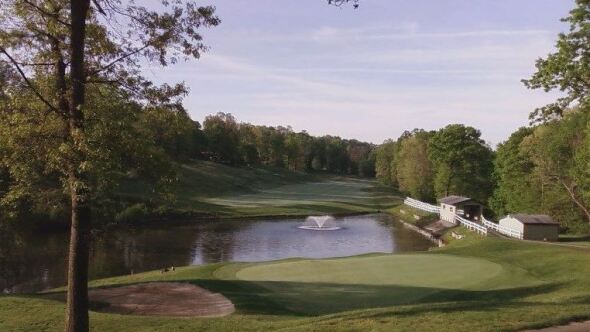 Articles
In case yinz didn't know, Pittsburgh has plenty of solid golfing options
While it might be a stretch to call Pittsburgh a golf destination, there are few place better than the Steel City to live and play golf. The Steel City's bounty was not lost on Golf Digest, which in 2011 named Pittsburgh the second-best city in the nation for public golf.
3 Min Read 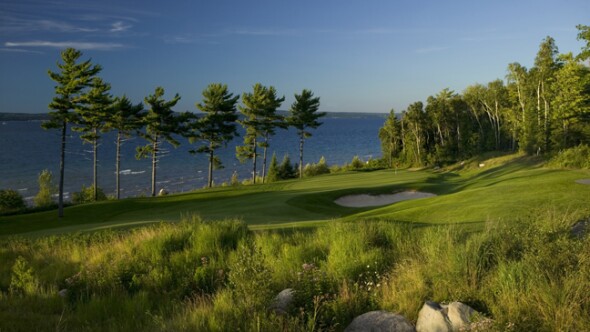 Articles
America's most expensive green fees: Part 2
Jason Scott Deegan's list of $200-plus tee times continues, with courses 65 through 120. You've got PGA Tour hosts and other big-name venues, but not all of the courses here are household names.
6 Min Read