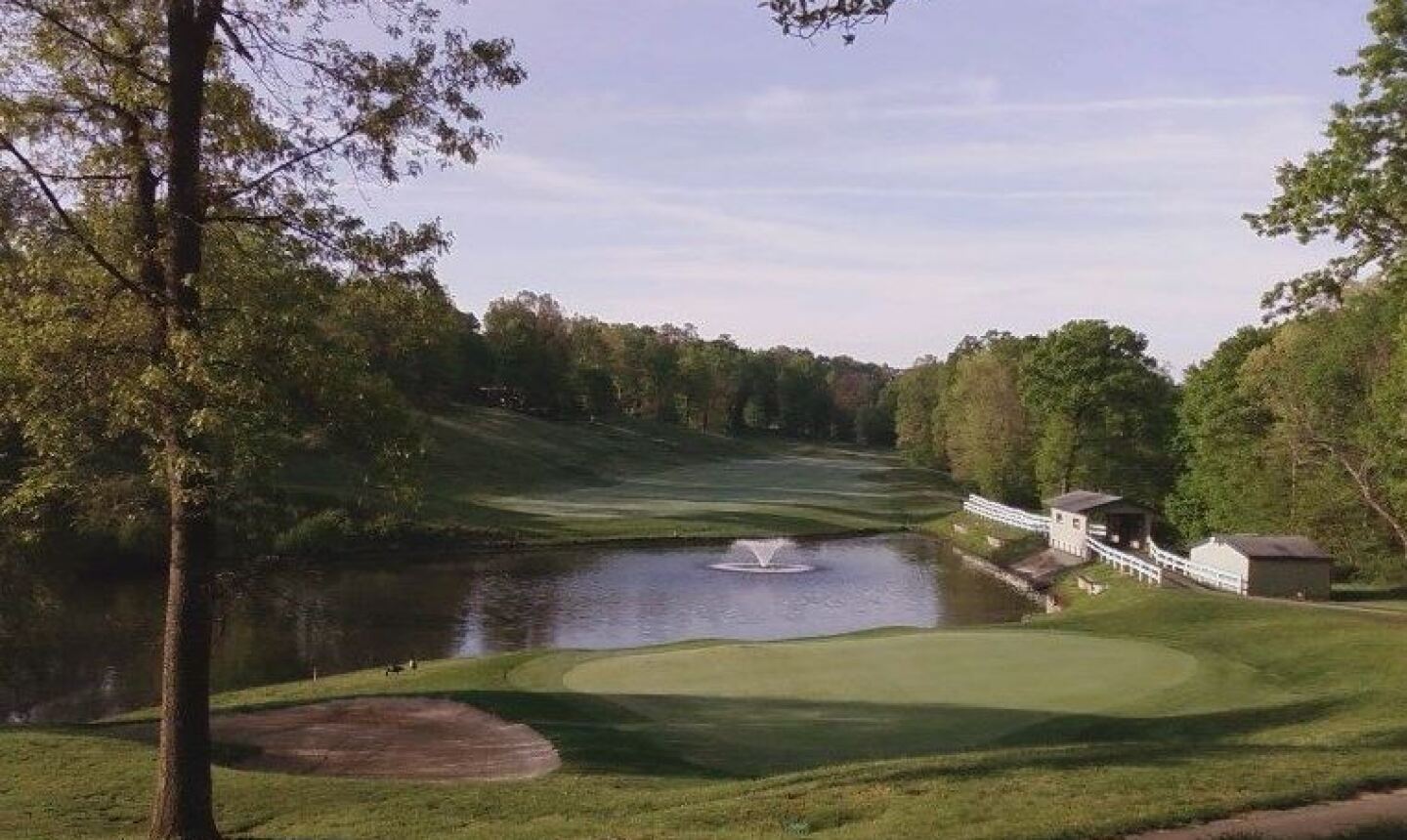 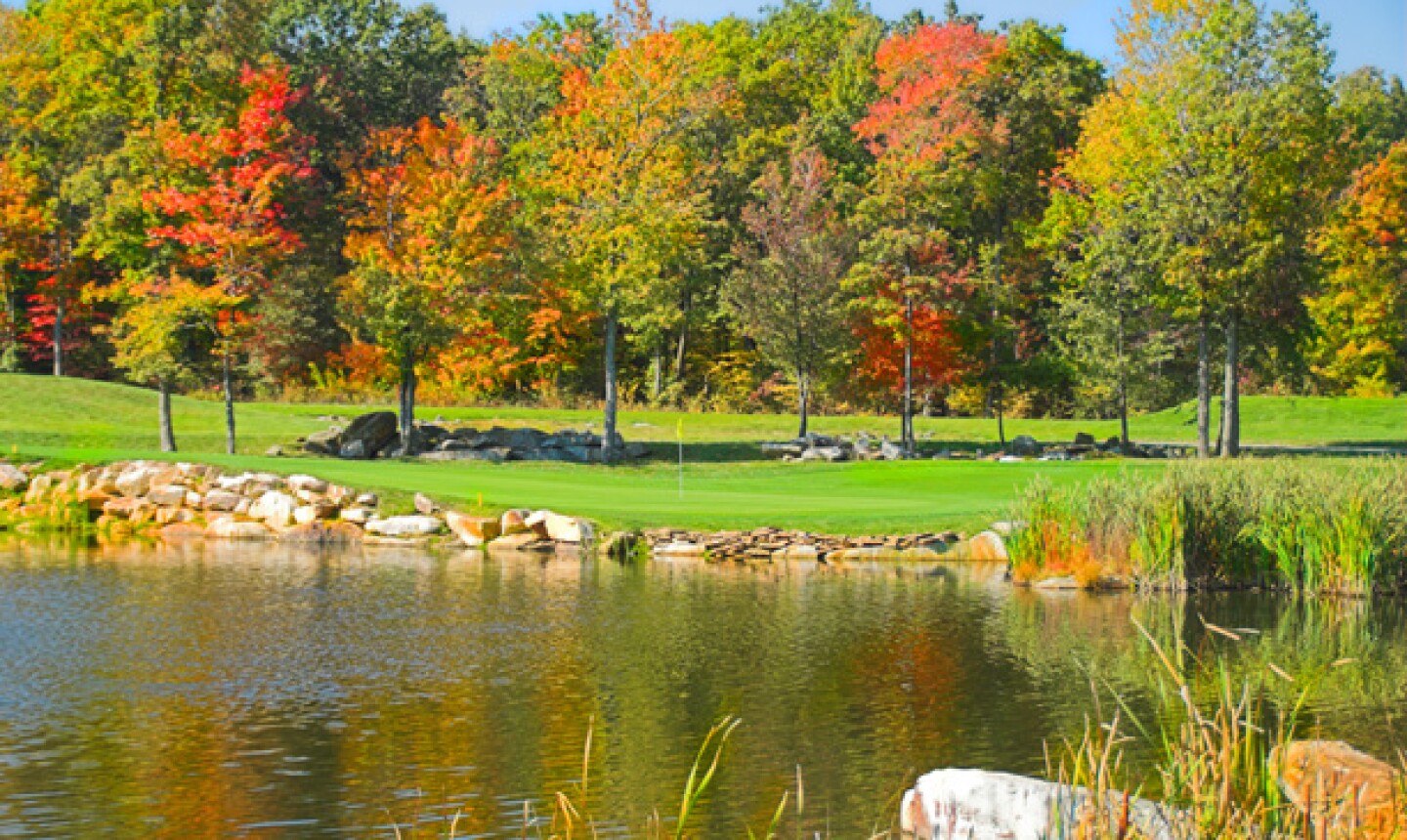 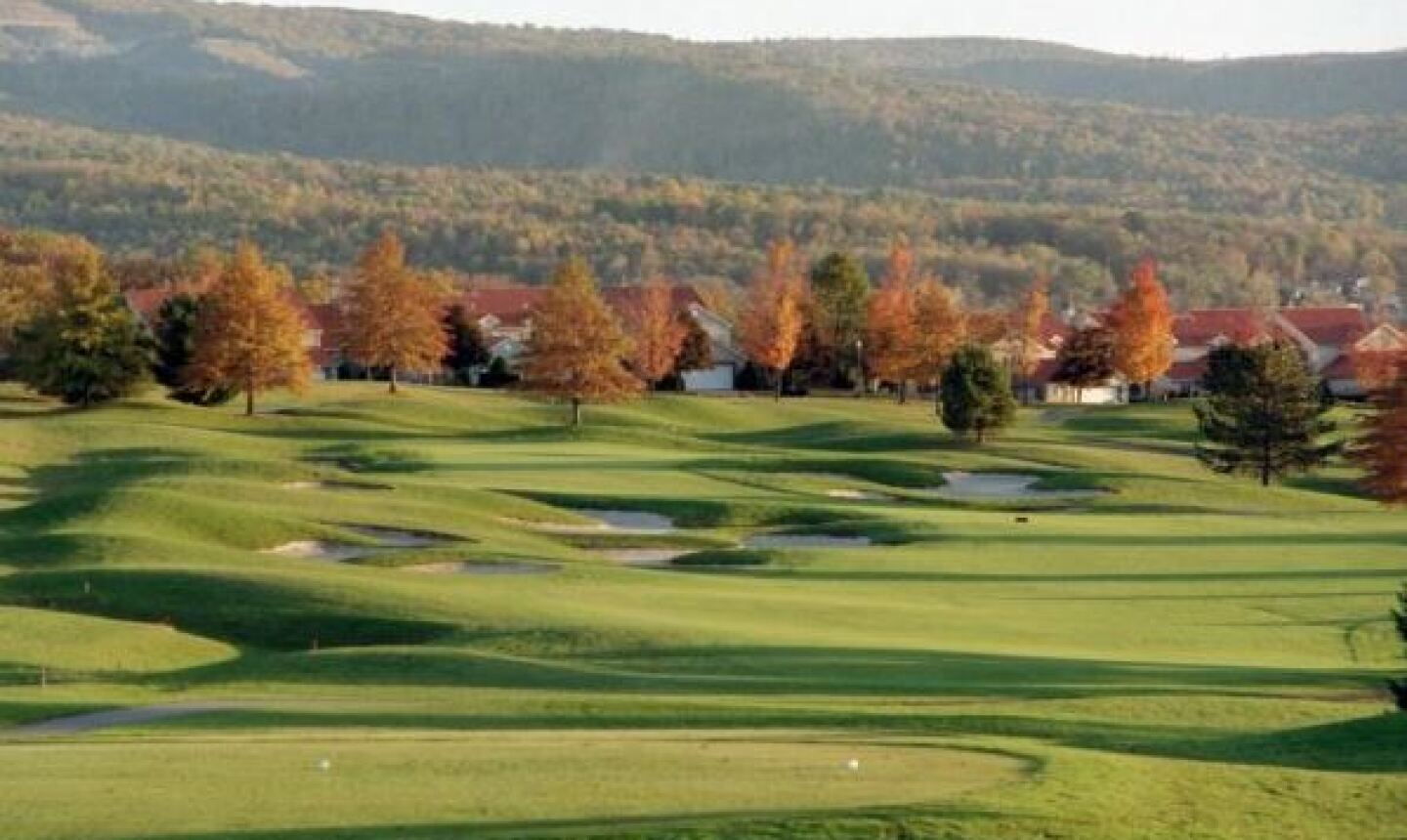 Located in the Laurel Highlands east of Pittsburgh, Tom's Run Golf Course has been ranked eighth in the state by Golf Magazine. Courtesy of Chestnut Ridge Resort

Most golfers have never considered Pittsburgh for a buddy trip even though the area has lots of the criteria that players seek such as a wide variety of golf courses, high-quality courses, scenic courses, inexpensive courses, a busy professional and college sports calendar and great guy food.

While it might be a stretch to call the Steel City a golf destination, this much is true: For golfing residents, there are few better places to live than Pittsburgh.

The Steel City's bounty was not lost on Golf Digest, which in 2011 named Pittsburgh the second-best city in the nation for public golf. It scored well in every category except weather. Guess you can't have everything.

"There aren't many new courses here, but you can't argue with the sheer volume and the rates," said Mike Dudurich, who hosts a Saturday morning golf show on 93.7 The Fan. "There are just a ton of places people like to go -- neighborhood courses that stay busy with small tournaments and league play. Just about anywhere you are in this area, there's a good, inexpensive course a few minutes away."

With 700 golf courses, including roughly 500 open to the public, Pennsylvania has more courses per capita than any state in the United States. In the western part of Pennsylvania, a mixture of rolling farmland, woodlands and wetlands, mountains and hills, and an abundance of rivers, lakes and streams provide a diverse landscape, yielding interesting and varied courses with dramatic sight lines.

Those two western Pennsylvania heavyweights come with a steep price tag. The same can't be said for most of the other courses in the area.

Consider Tom's Run Golf Course and Totteridge Golf Course, both in the Laurel Highlands east of Pittsburgh and ranked eighth and 10th, respectively, in the state by Golf Magazine. Tom's Run opened in 1994 and helped update a resort facility that includes another scenic but aging track, Chestnut Ridge Golf Course. Designed by Rees Jones, Totteridge is a modern links course favored by better players. It has fast greens and measures 7,368 yards from the tips.

Totteridge is one of several formerly private courses in the area. While the flattening of the economy hit Pittsburgh hard, it was a benefit to local public players, who gained access more courses over the past decade. Examples include 3 Lakes Golf Course, just minutes from downtown, and a strong pair to the north: Oak Tree Country Club and Pittsburgh National Golf Club, situated on a mountaintop in the Alleghenies.

There are low-priced quality tracks in all directions from the City of Bridges.

To the north are a bevy of solid and inexpensive standbys, including Pine Grove Golf Course, Tanglewood Golf Course, Hiland Golf Course, Pittsburgh North Golf Club and perhaps the best of the group, Tam O'Shanter of Pennsylvania Golf Course.

Those who prefer a more modern test at a reasonable rate can head northeast to The Links at Spring Church, Birdsfoot Golf Club, or north to Cranberry Highlands Golf Course, a challenging Bill Love design that was named the best municipal course in Pennsylvania by Golf Digest in 2009.

Closer to town in North Braddock, the Grand View Golf Club, which sits on a mountaintop, is a newer course that lives up to its name on virtually every hole. It's tight and tough, especially for those who are wayward off the tee.

Two courses to consider to the southeast are The Madison Club, which has a gorgeous collection of par 3s, and Champion Lakes Golf Club, a resort course opened by former Pittsburgh Pirates Dick Groat and Jerry Lynch that is known for its immaculate greens.

Quicksilver Golf Club, named western Pennsylvania's best public course six times by the Pittsburgh Post-Gazette and host of a Champions Tour event from 1993-97, has slipped in recent years, but it still remains a local favorite of stronger players.

I wouldn't say the rates are all that great when compared to Ohio. You can't find anything cheaper than $50 on a weekend on any of these nicer courses around Pittsburgh whereas in Ohio you can find $32-$45 in several places.