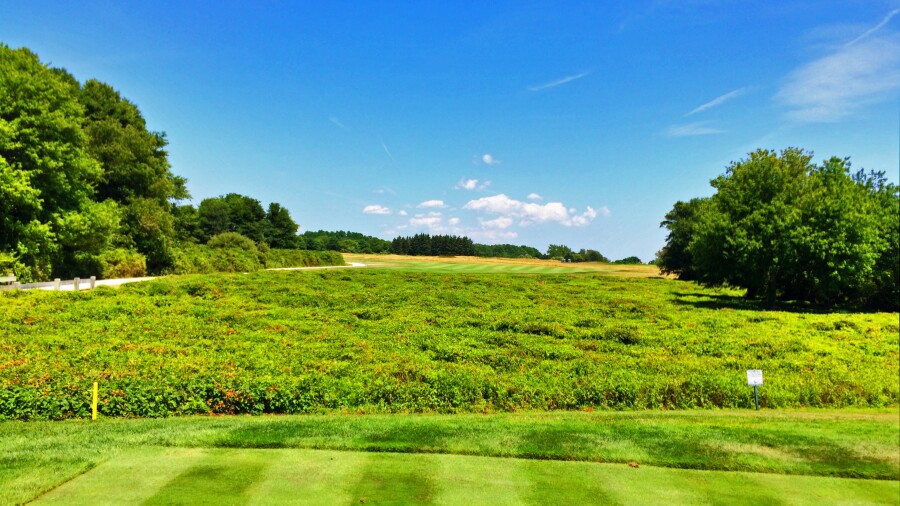 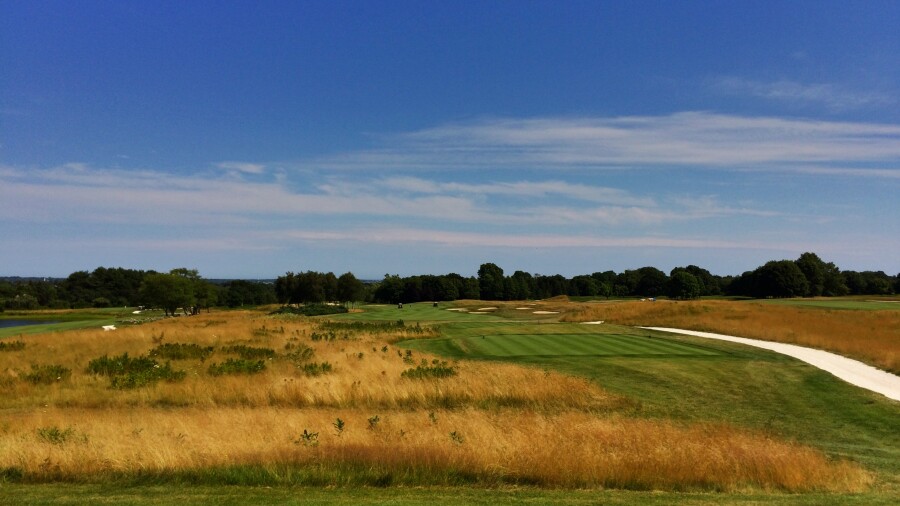 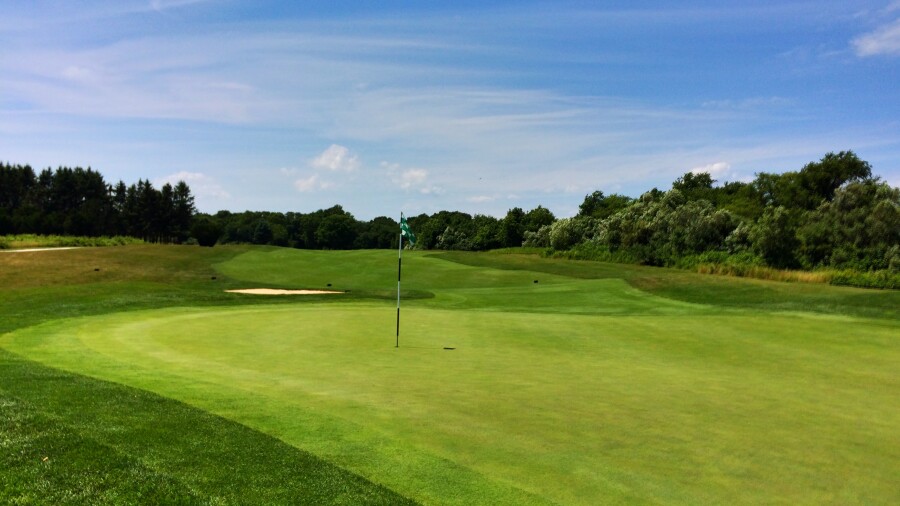 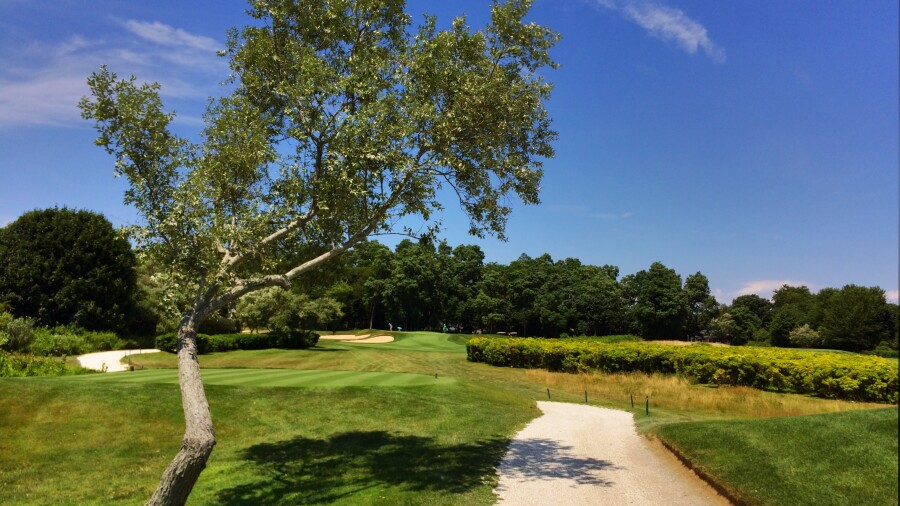 3 of 14
Newport National golf course - no. 3
Here's a sideview of the first par 3 at Newport National G.C., which plays 179 yards from the back tee. Mike Bailey/Golf Advisor 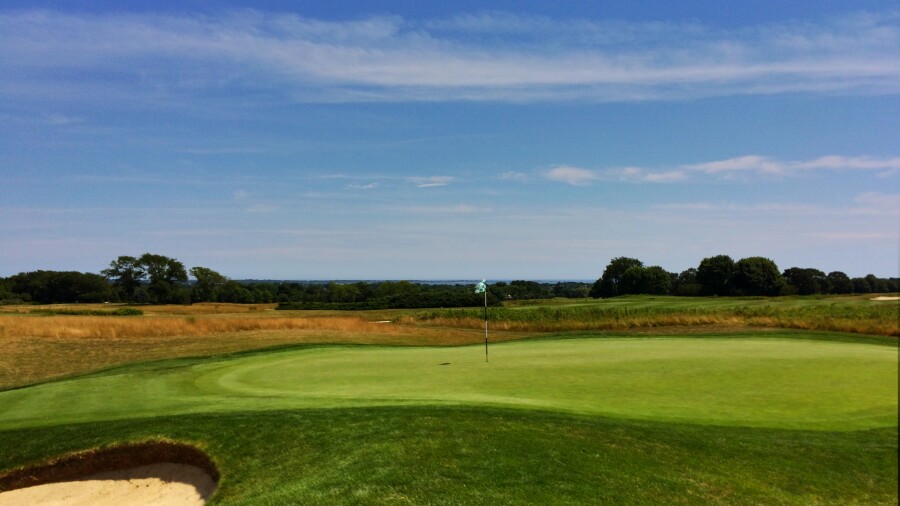 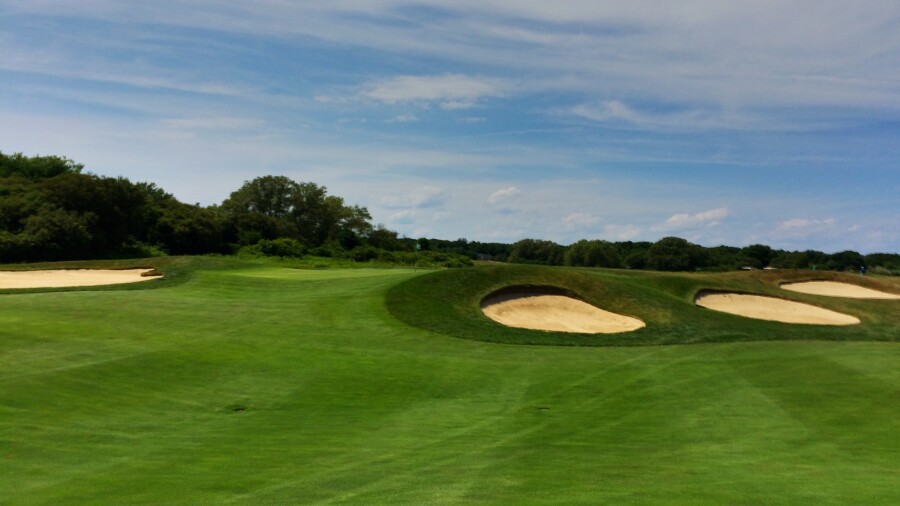 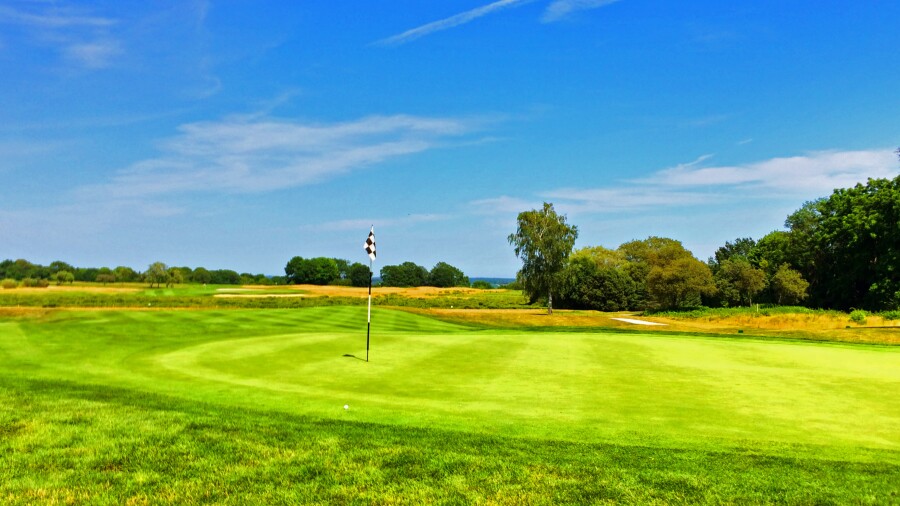 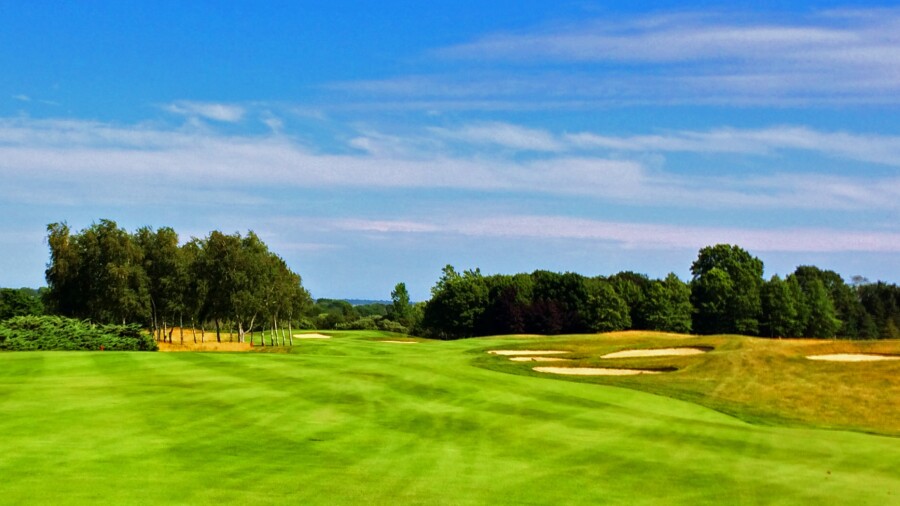 7 of 14
Newport National golf course - no. 11
With large fairway near the fairway and trees left, the par-5 11th hole at Newport National G.C. requires three good shots for most players. Mike Bailey/Golf Advisor 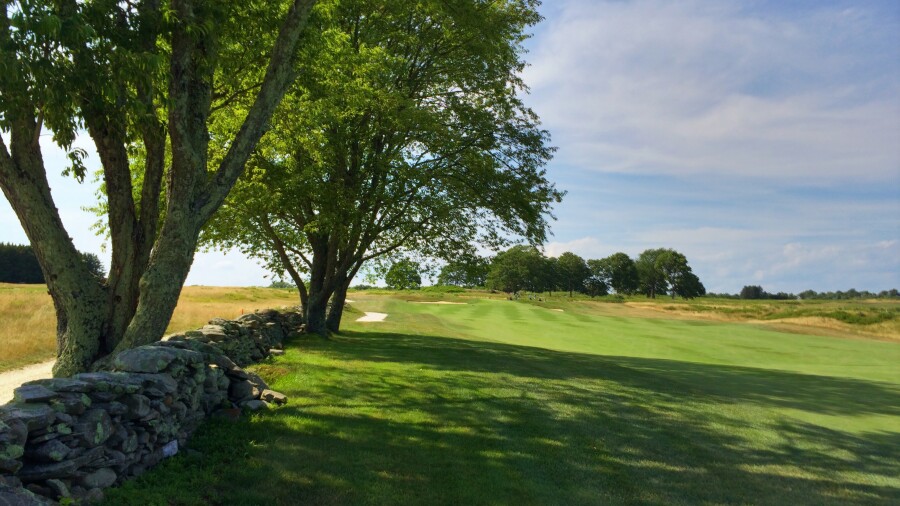 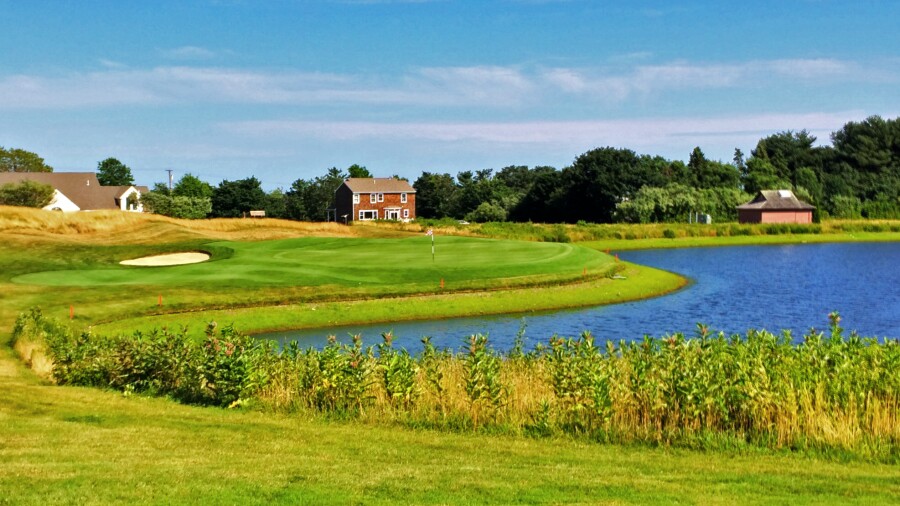 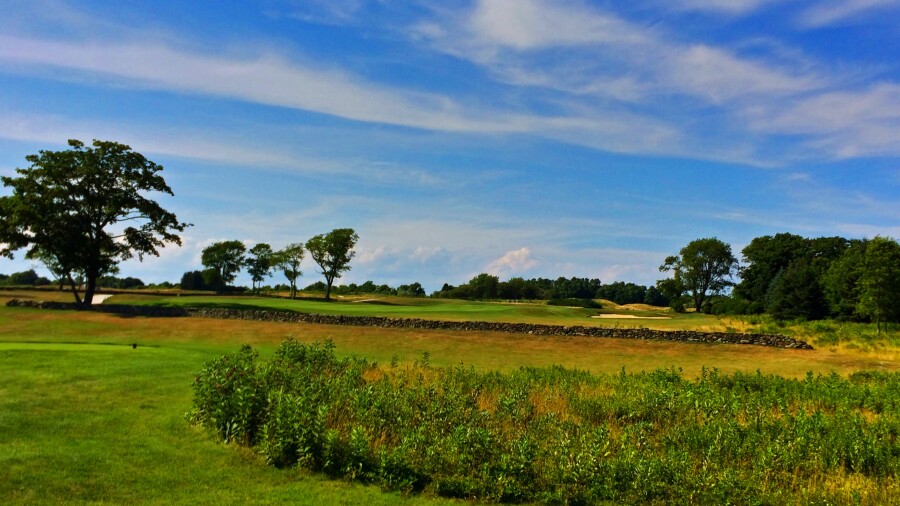 10 of 14
Newport National Golf Club - no. 14
The last par 5 at Newport National G.C. has it all -- a stone wall, natural vegetation to cover off the tee and an undulating green. Mike Bailey/Golf Advisor 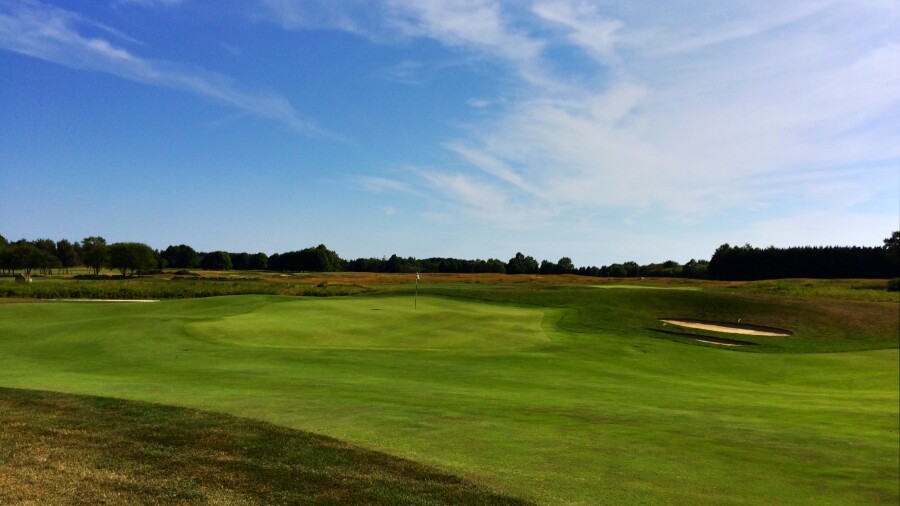 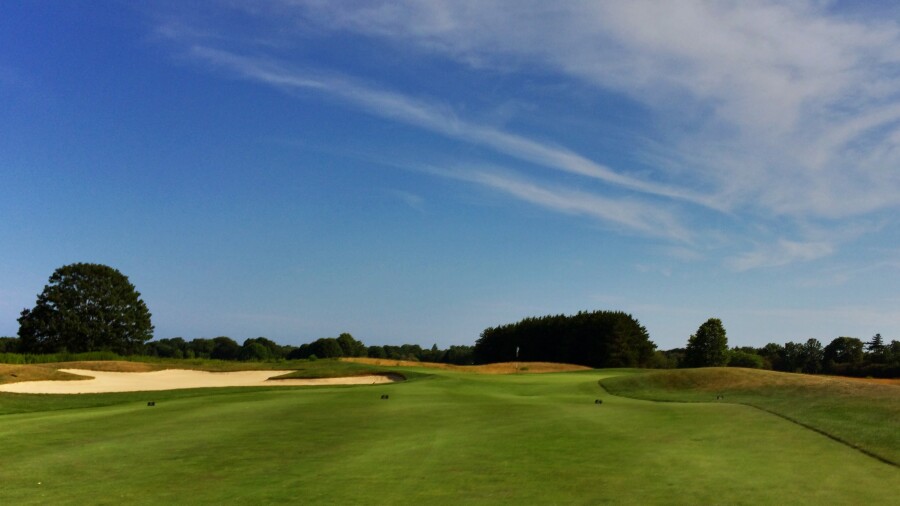 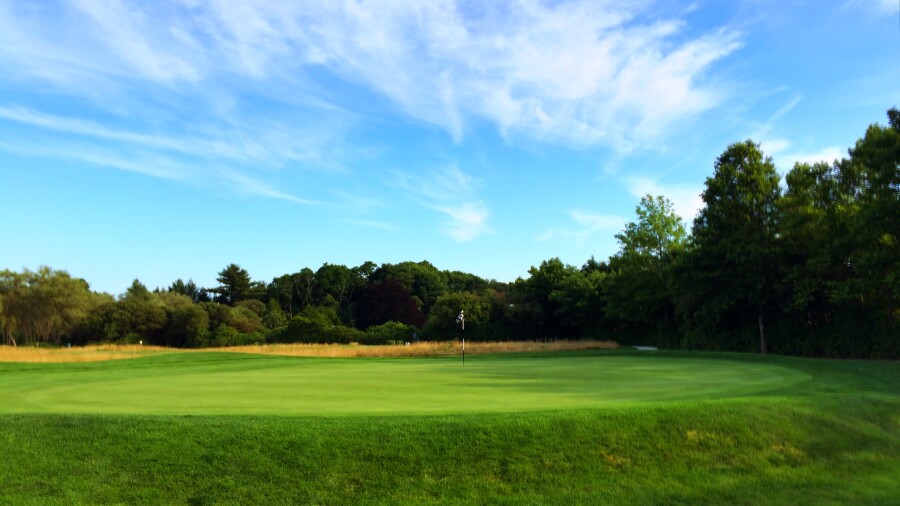 13 of 14
Newport National golf course - no. 18
Here's a view of the green of the par-4 finishing hole at Newport National in Middletown, Rhode Island. Mike Bailey/Golf Advisor
14 Images

MIDDLETOWN, Rhode Island -- Opened in 2002, Newport National Golf Club has certainly set the standard when it comes to daily-fee golf in Rhode Island -- or New England, for that matter.

Located just outside of historic Newport, architects Arthur Hills and Drew Rogers took 200 acres of a former nursery farm and crafted a championship course that is sort of a hybrid between links and target golf. With the Atlantic Ocean and the Sakonnet Passage as its backdrop, this wonderfully conditioned course has a windswept look with its natural vegetation and fescue outlining wide bentgrass fairways and undulating greens. Articles
Great golf destinations for Bostonians
Here's a look at some quality golf options no more than a three- or four-hour drive from Beantown.
5 Min Read