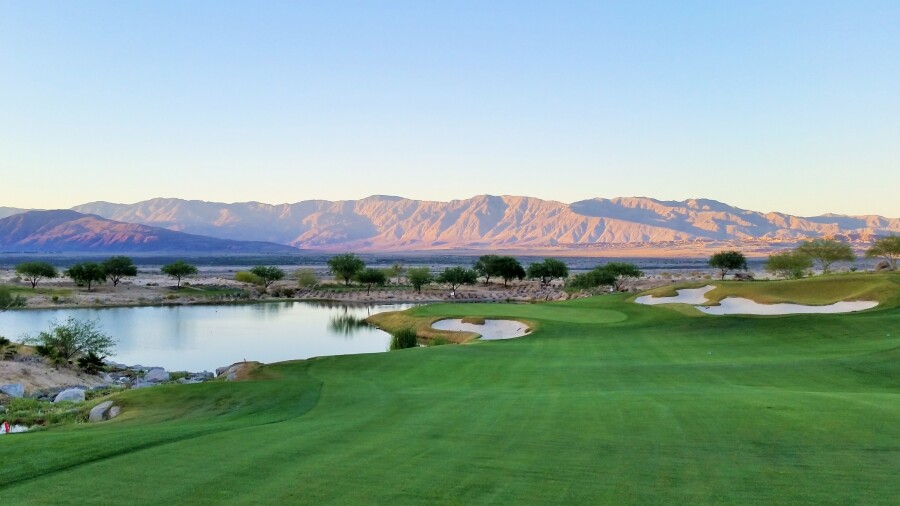 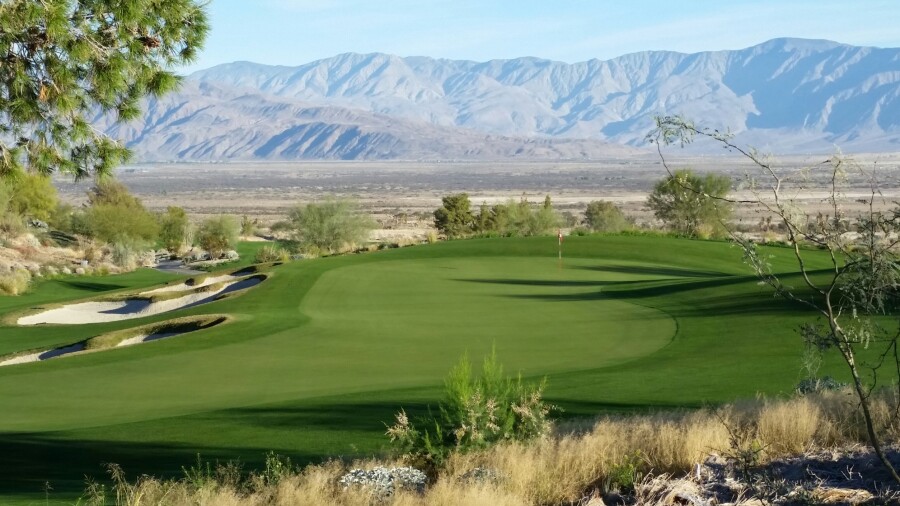 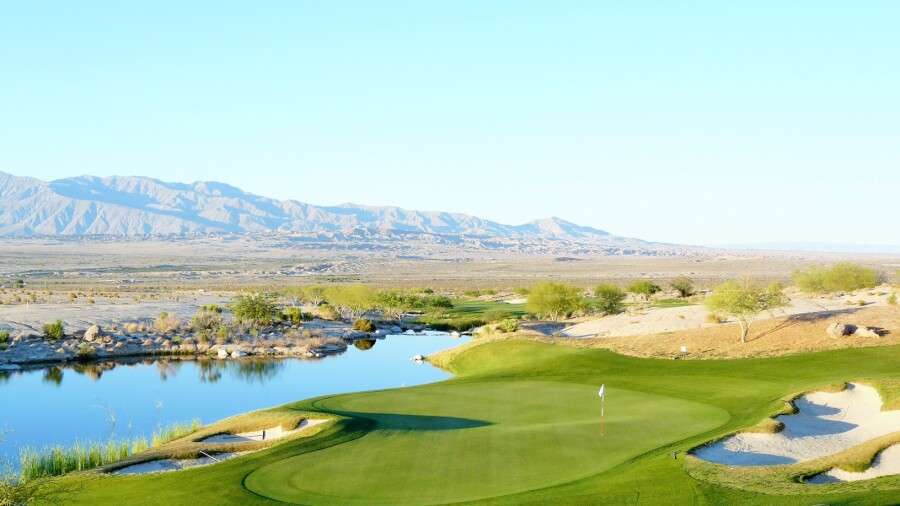 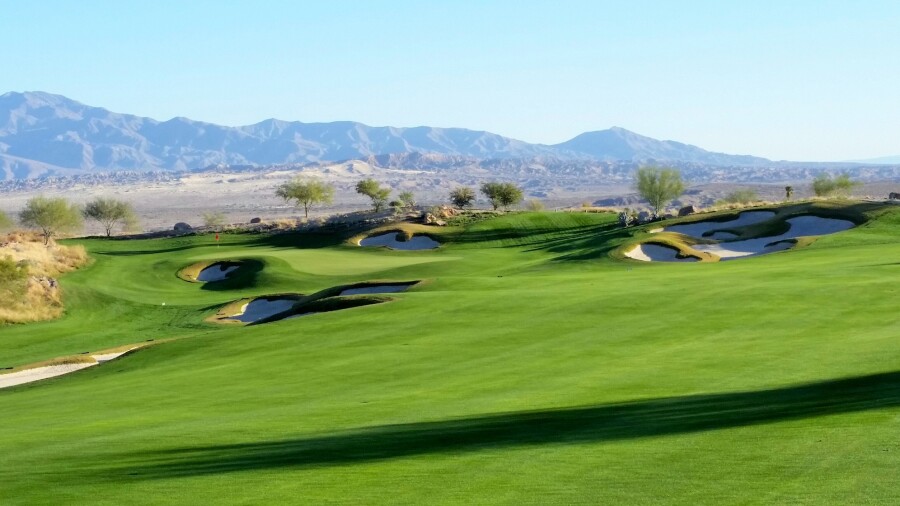 BORREGO SPRINGS, Calif. -- For four years, the Montesoro Golf & Social Club sat closed and neglected, as its once lush fairways and greens slowly returned to desert scrub. The private course shuttered in 2010, just three years after Tom Fazio did wonders redesigning the original 27-hole course built in 1983 by Ted Robinson.

Fazio's 7,232-yard masterpiece had become another victim in the boom-and-bust cycle of this remote desert community cut off from society by the Anza-Borrego Desert State Park, the biggest state park in California. Enter Bill Berkley, a Rancho Santa Fe real estate investor who bought the course and surrounding neighborhood in 2013. Rams Hill Golf Club, the course's original name, was reborn in November 2014.

Millions of dollars have been invested in getting Rams Hill in PGA Tour-caliber condition, updating the clubhouse and solving water issues. Rams Hill might be the most scenic round of golf in southern California not on the ocean. Mountains tower in the backdrop, turning shades of pink and orange at twilight.

It's quite the journey along winding canyon roads to find Rams Hill, although the reward is a premier golf experience. Fazio's magnificent bunkers dance along firm fairways and snuggle tight to rolling greens. There are many good holes -- the par-3 10th and par-4 11th come to mind -- but it's the finish that embodies the fun of playing Rams Hill.

There's little reward in swinging driver on the short 331-yard 17th hole, so lay back and hit a good wedge to a difficult green. The 577-yard 18th hole wanders along a once-dry lake before climbing to a green near the clubhouse.

In his review posted April 28, 2015, MrFeb14golfer wrote: "Been hearing alot of great things about Rams Hill and finally played on 4/25/15 and WOW it held up to the HYPE! This course is absolutely a must play and awesome! I definitely recommend it and would say a top 5 course in Southern CA! 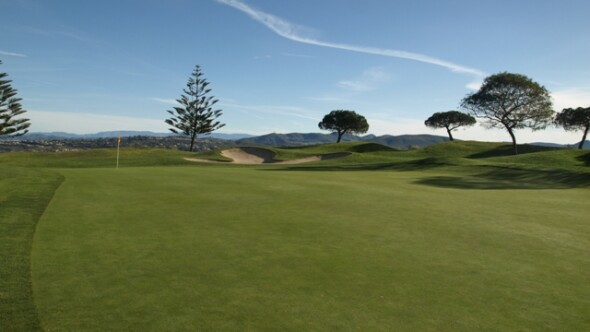 Articles
San Diego's sleepers and beyond: golf courses off the beaten path
Even if you're not from San Diego, you've probably heard of Torrey Pines, La Costa and maybe even Maderas. Those are three of the most high-profile golf facilities in the San Diego area, but there are plenty of other options, some that seem to fly under the radar or are out of the way, that are worth checking out, too. The best part is that they're often bargains. Veteran golf writer Mike Bailey offers up a few you might want to consider on your next San Diego golf vacation.
2 Min Read 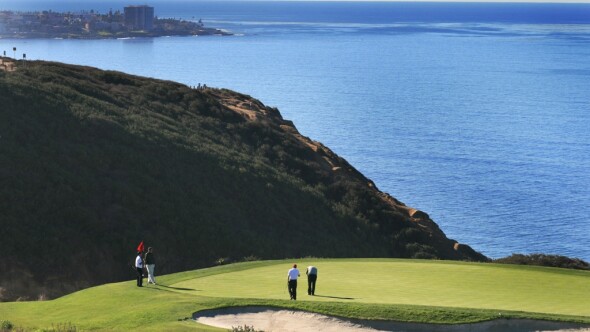 Articles
Seven reasons to love a San Diego golf vacation
With more than 90 venues in the San Diego area, there's no shortage of good golf. But as anyone who's been there can tell you, there's so much more to San Diego than its golf courses. Simply put, San Diego is one of the most pleasant cities in America, and the golf courses and resorts fit that motif perfectly. Here are seven reasons to take a golf trip to San Diego.
3 Min Read 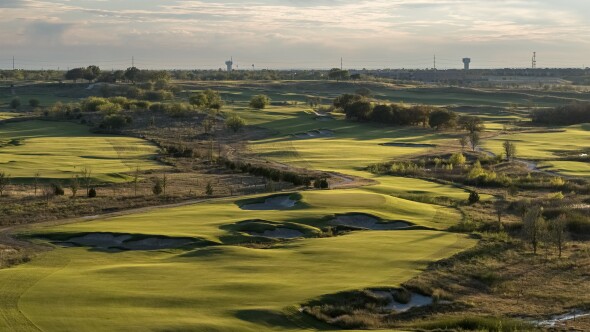