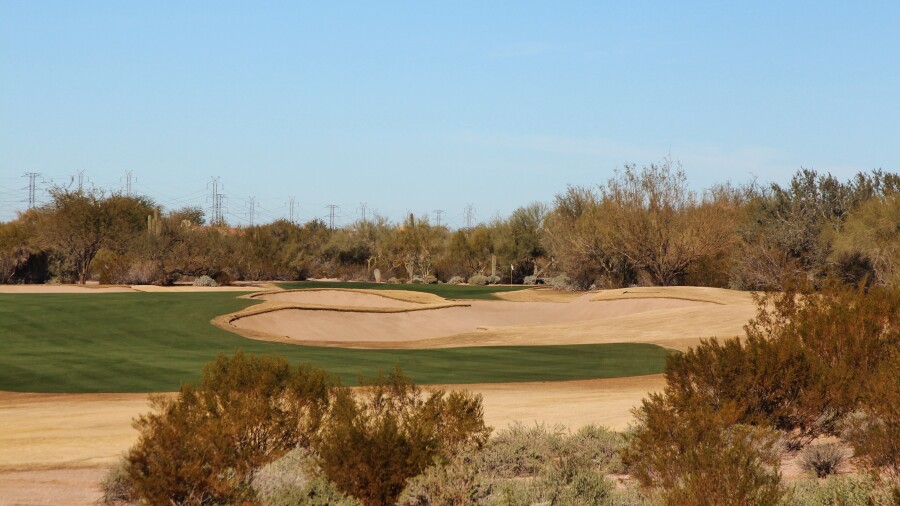 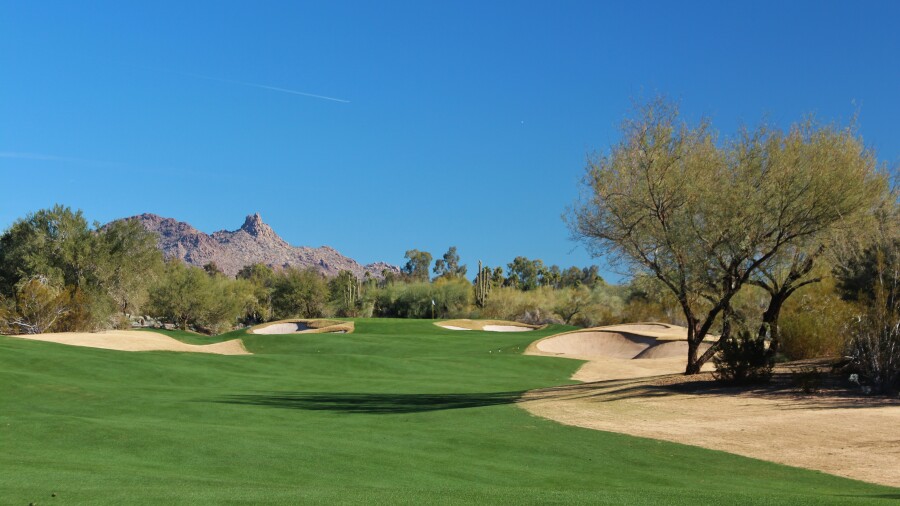 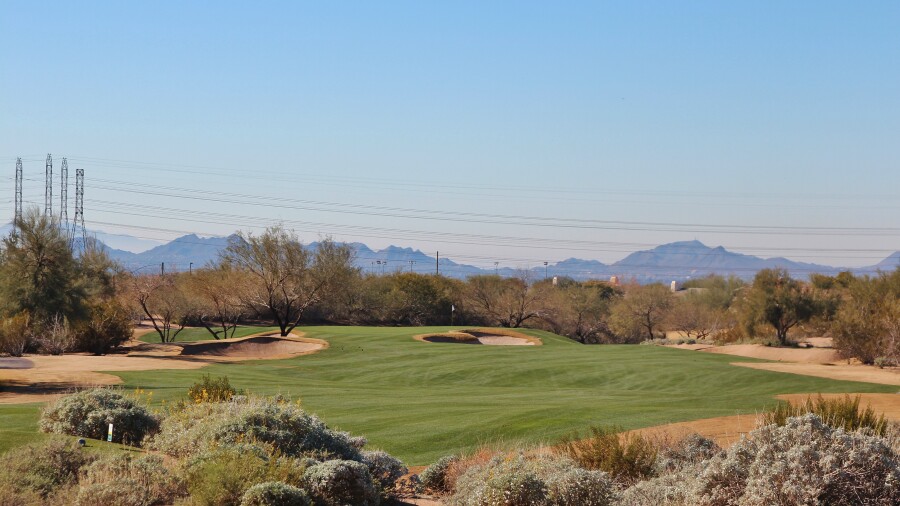 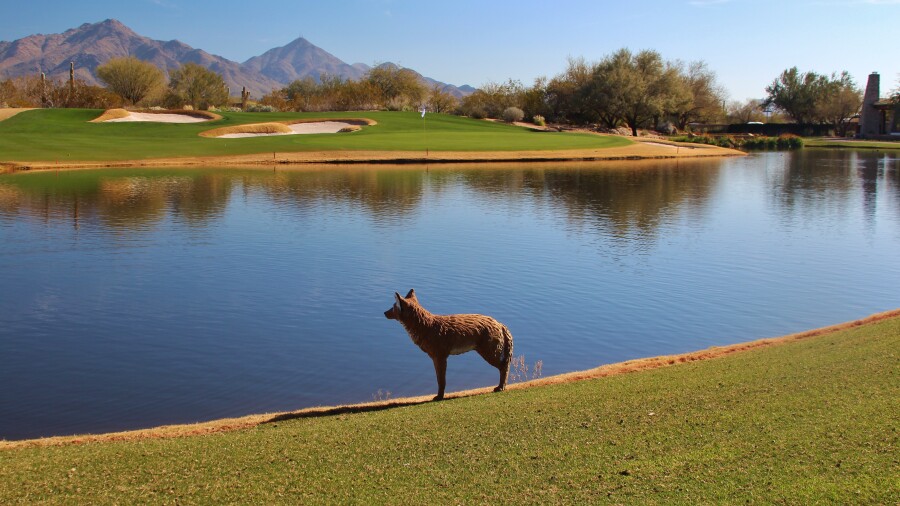 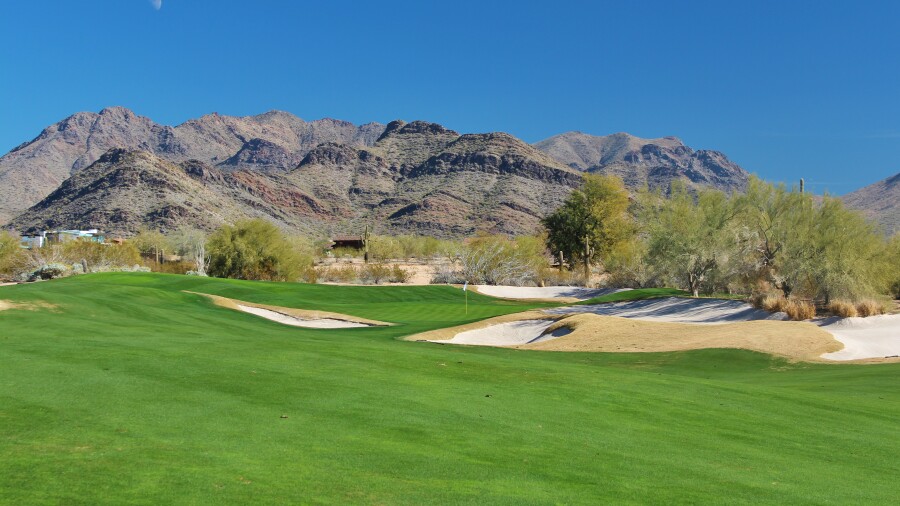 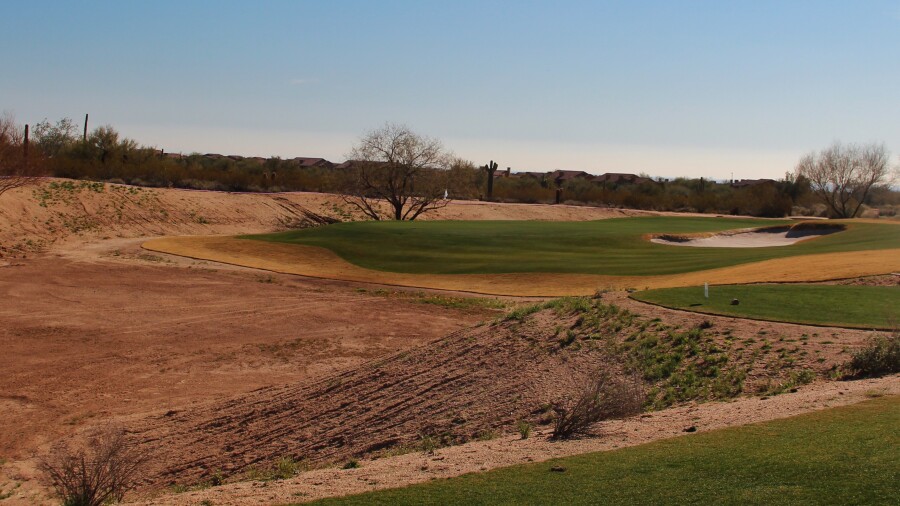 SCOTTSDALE, Ariz. -- The three new holes that debuted in October 2015 on the Raptor Course at Grayhawk Golf Club aren't universally loved. Maybe that will change as they mature.

It will be interesting to see how customers treat the course going forward. Some golfers might play the course once to experience the new holes and never return. Others might give the thumbs up to playing two shorter holes -- the 151-yard par-3 16th and the drivable 331-yard par-4 17th -- instead of the longer brutes they replaced. The new 15th hole, a par 4 sweeping right off an elevated tee, is the best addition of the bunch.

The Raptor has long been a Scottsdale favorite, opening in 1995. It had a decade-long run of top tournament golf, hosting three Andersen Consulting World Championships (a precursor to the WGC-Accenture Match Play Championship) in the 1990s and three Frys.com Opens from 2007-09.

Grayhawk's atmosphere is too cool. Music is pumped on the range to keep the energy up. Phil's Grill is a popular bar stocked with Phil Mickelson memorabilia. Golfers who can't have fun at Grayhawk should find another game. 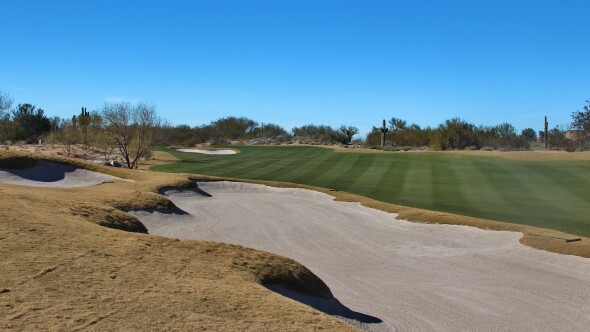 Articles
Uneven reviews for new holes on Grayhawk's Raptor Course
Rarely does a course come out better after being redesigned to make room for a housing development. Such is the case with the celebrated Raptor at Grayhawk Golf Club in Scottsdale, Ariz.
3 Min Read