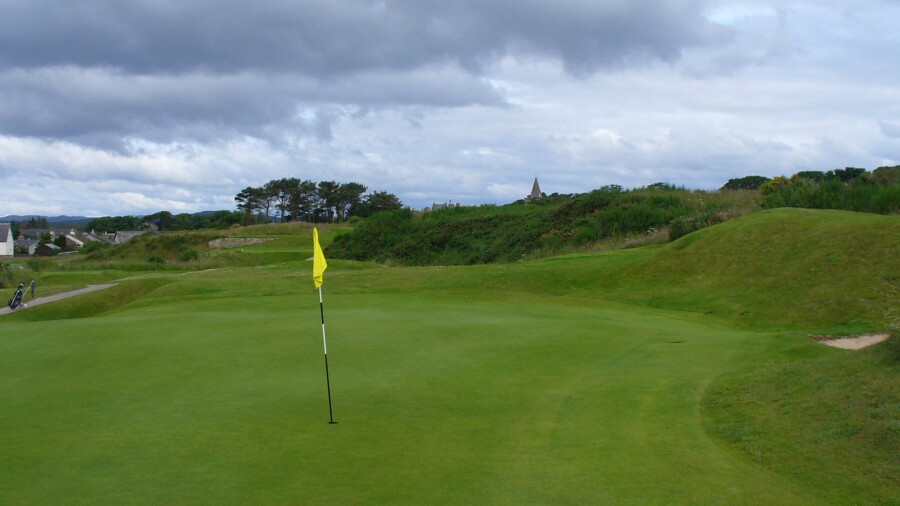 0 of 7
Royal Dornoch Golf Club - Struie Course - hole 2
The 124-yard second hole on Royal Dornoch's Struie Course is known as Caddies Well, as the small structure about 30 yards to the left houses the well at which the caddies used to draw water for their lunch breaks. Kiel Christianson/Golf Advisor 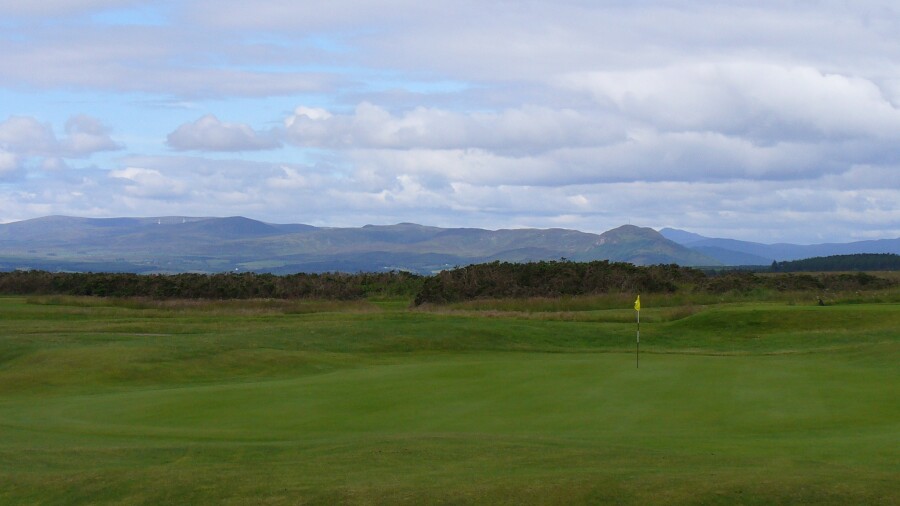 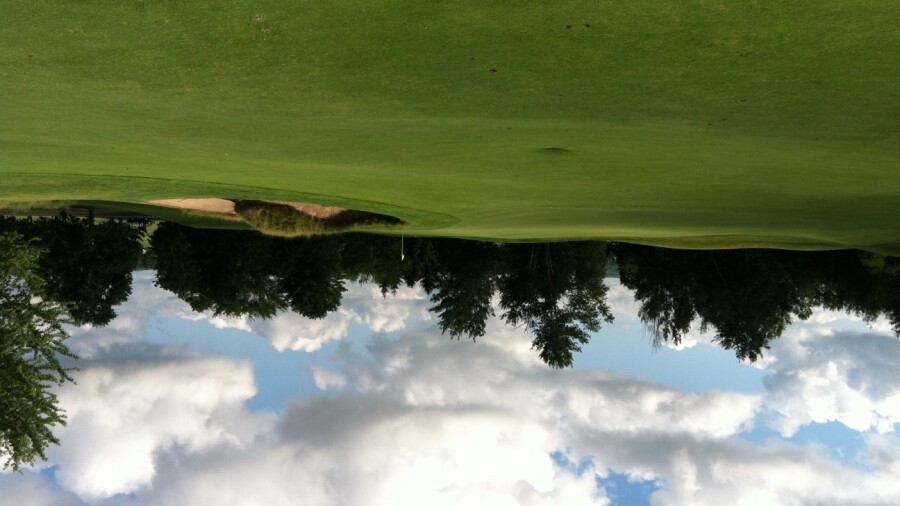 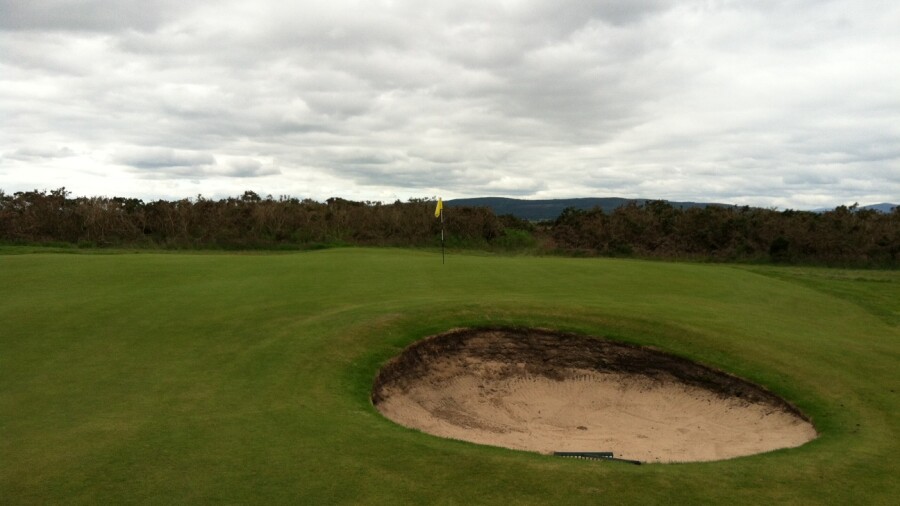 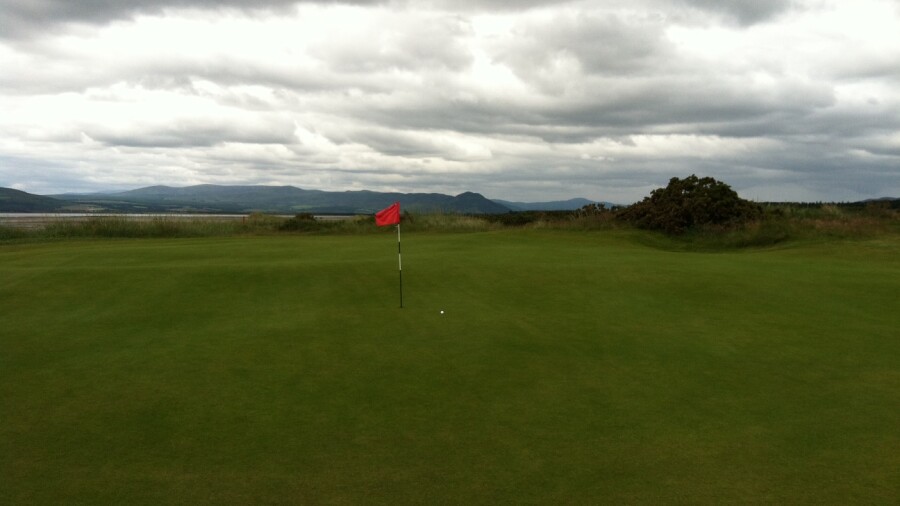 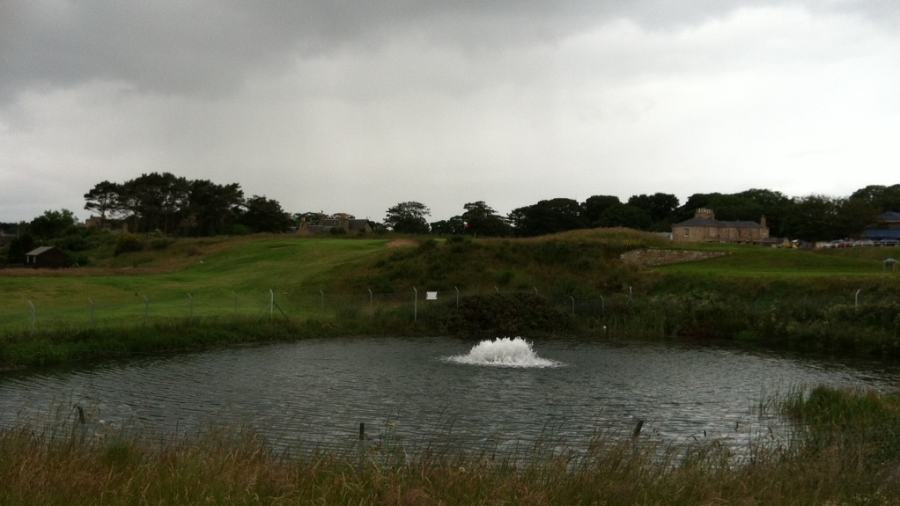 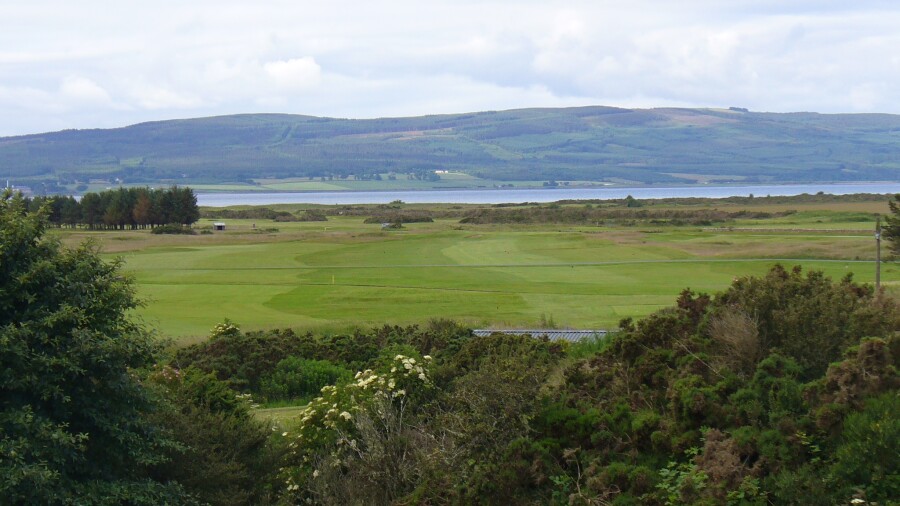 DORNOCH, Scotland -- Royal Dornoch Golf Club's Championship Course is widely considered one of the best links courses in the world. As such, it is a popular "must play" for visitors to The Home of Golf.

Like many of the great Scottish links, the club has a second course. Royal Dornoch's Struie Course is a worthy second round, having been rated as the 50th best links course in Great Britain by Golf Digest in 2011.

Struie opened in the early 20th century, and after languishing during WWII, has been restored back to its rumpled, linksy glory. At just 6,192 yards (par 71), Struie is playable for all levels and ages, but the mix of long and short holes ensures a challenge for every type of player. The holes play over relatively dune-free land, with some penal stands of vicious gorse interspersed among more or less forgiving fescue rough.

A few holes are even lined with stands of evergreen trees. Visitors will also find a number of newer, re-built holes with soothing views out over Dornoch Firth.

In short, if you can't get onto Royal Dornoch Golf Club's Championship Course, or if you are inspired to play a second round at Royal Dornoch, the Struie Course is pound for pound one of the most enjoyable links experiences in Scotland.

Kiel Christianson
Kiel Christianson has lived, worked, traveled and golfed extensively on three continents. As senior writer and equipment editor for WorldGolf.com, he has reviewed courses, resorts, and golf academies from California to Ireland, including his home course, Lake of the Woods G.C. in Mahomet, Ill. Read his golf blog here and follow him on Twitter @GolfWriterKiel. 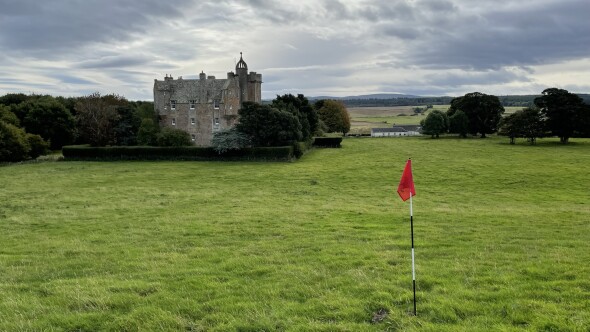