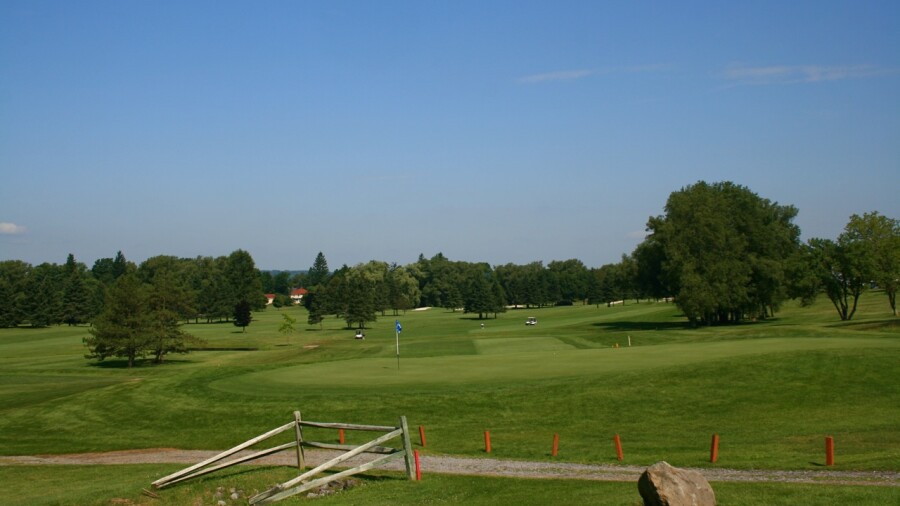 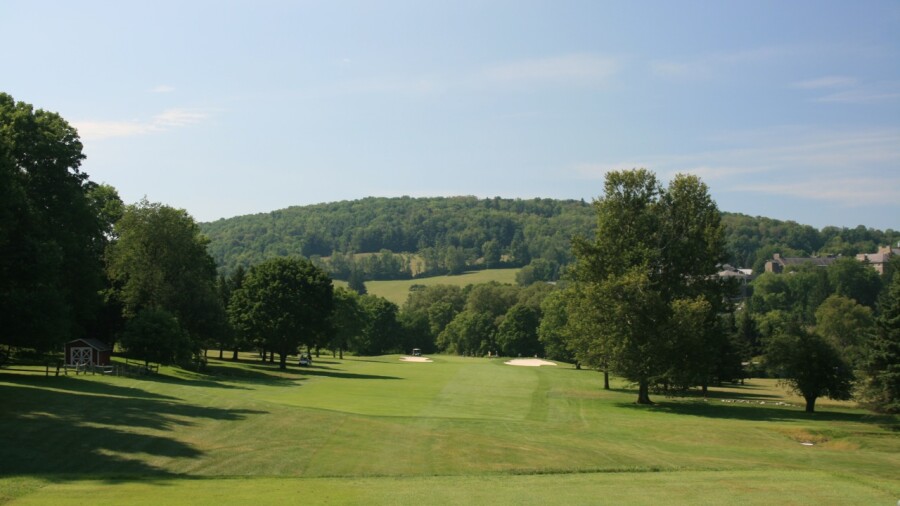 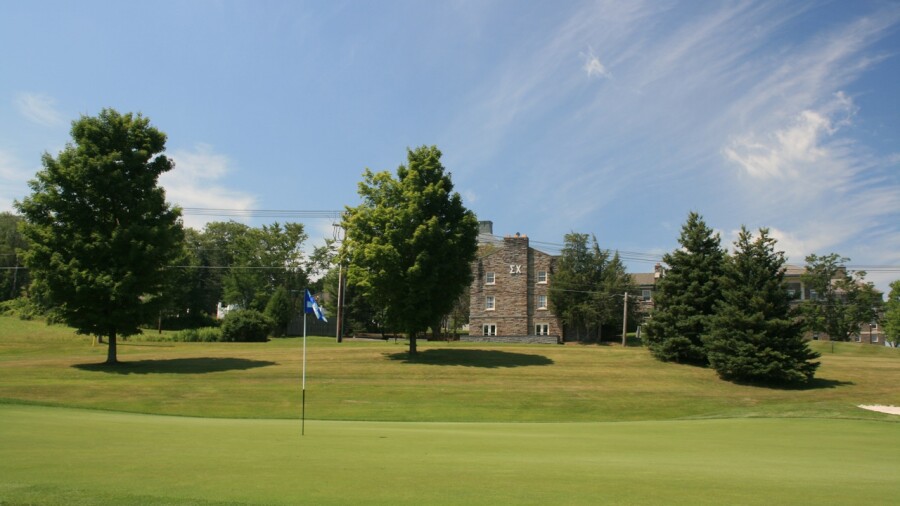 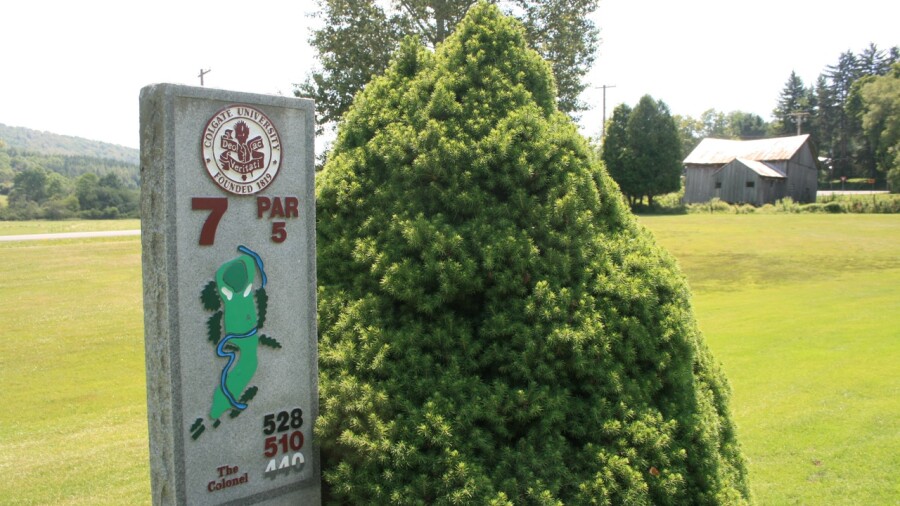 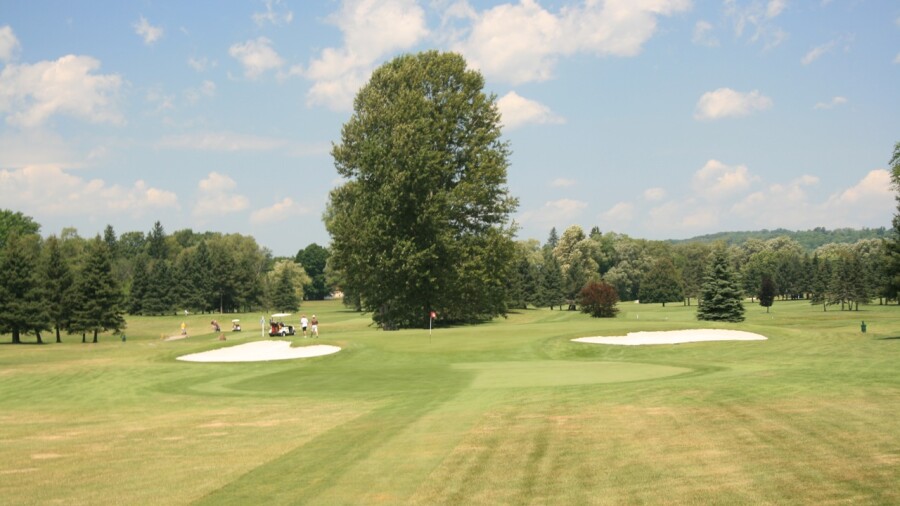 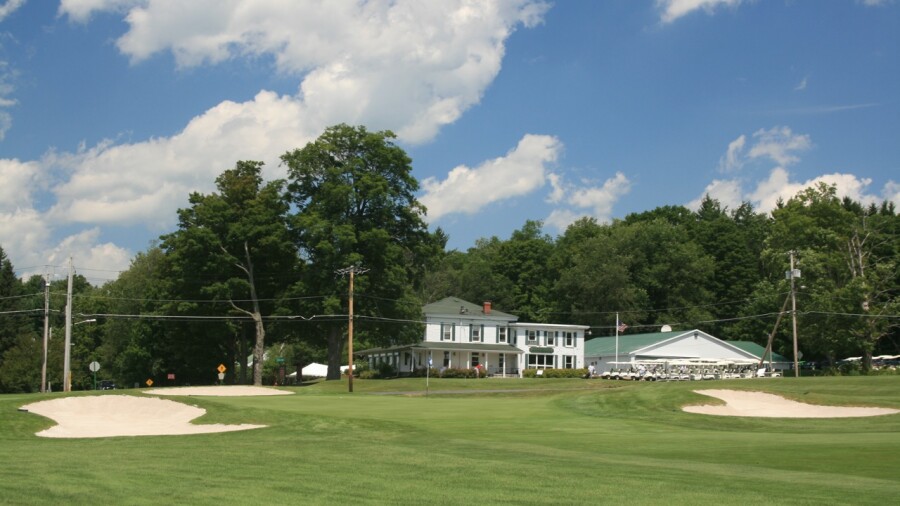 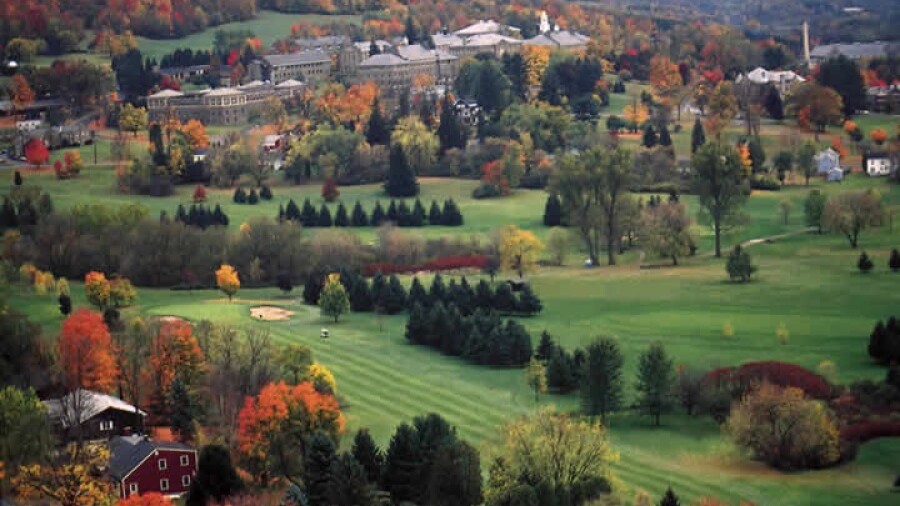 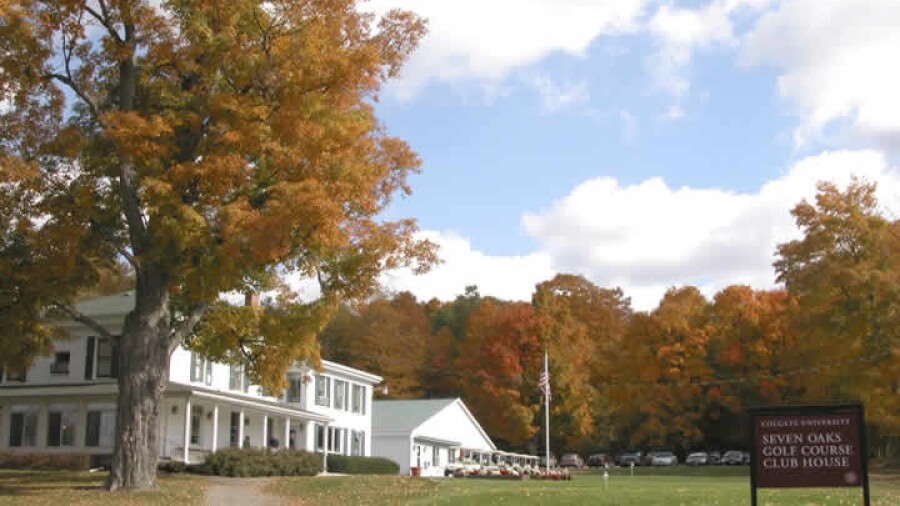 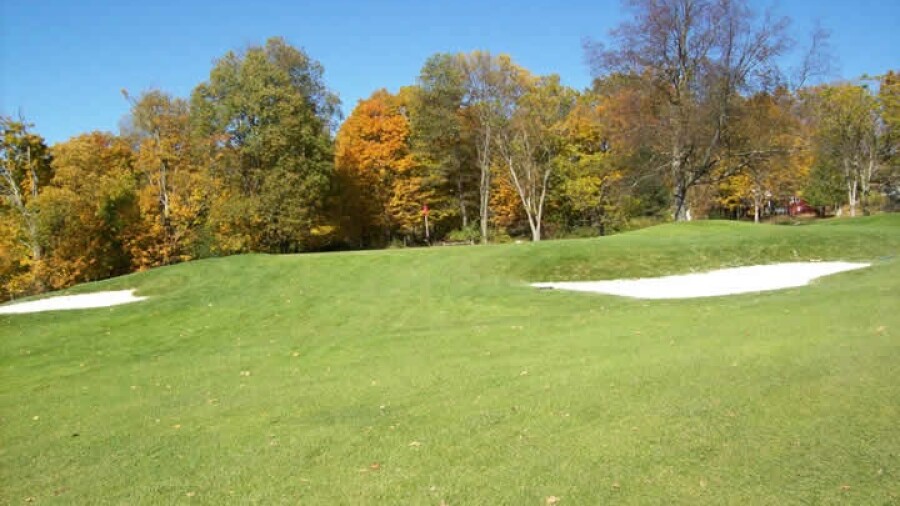 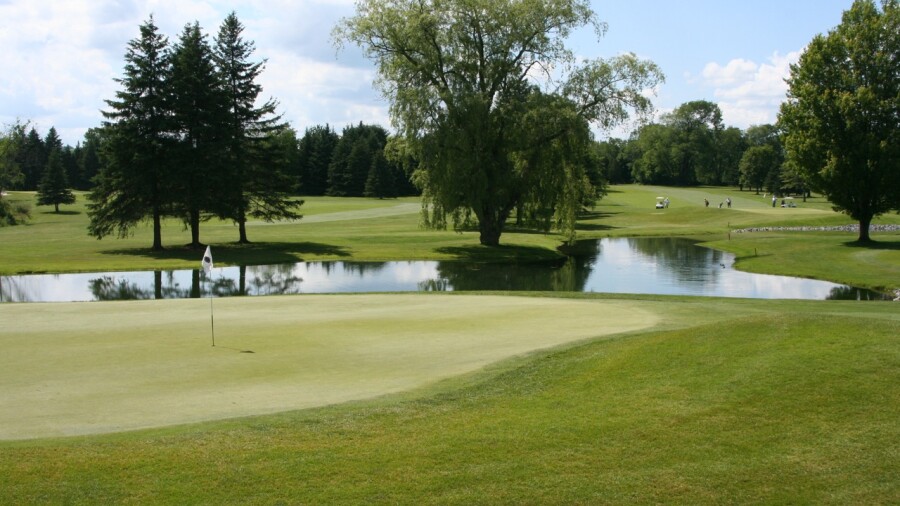 Located in Hamilton, N.Y., Seven Oaks Golf Club is the home course of Colgate University's golf teams. The golf course dates back to 1956 and was designed by Robert Trent Jones Sr., though plans for the course dated back to the 1930s but were curbed by the Great Depression.

Seven Oaks Golf Club winds through traditional parkland terrain just below the Colgate University campus and features many creeks and streams running along and through fairways, making for a target golf test in many spots. Seven Oaks Golf Club, which hosted the 2010 Patriot League Golf Championship, plays at just less than 7,000 yards from the championship tees.

Rated among Golf Magazine's top 20 public golf courses in New York, Seven Oaks Golf Club is most notable for its well conditioned, fast and firm greens. Most of the greens are large and can make putting a real treat -- or terror -- depending on the state of your putter. Owned and operated by Colgate University, Seven Oaks Golf Club is open daily to the general public. 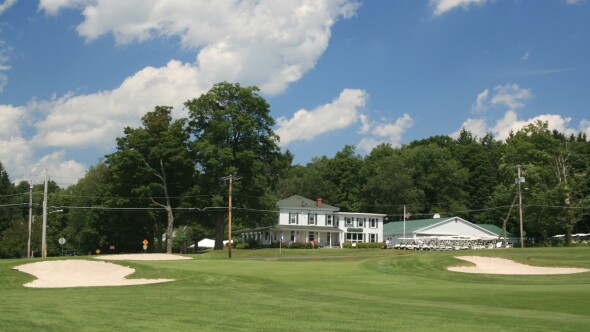 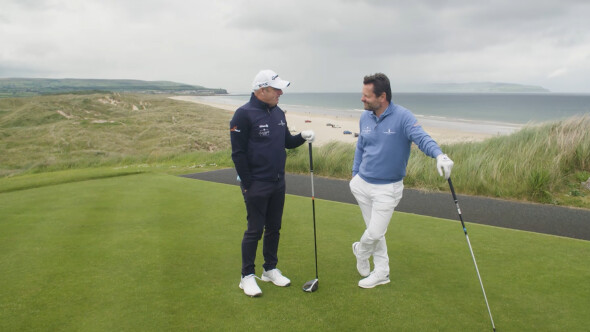 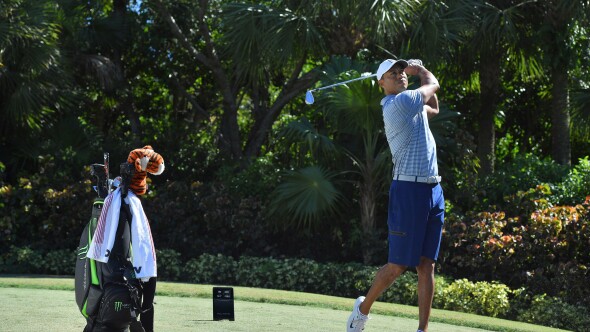 Articles
5 Min Read
How the Full Swing KIT Launch Monitor could change your game
The new launch monitor created for Tiger Woods is meant for pros and amateurs alike. 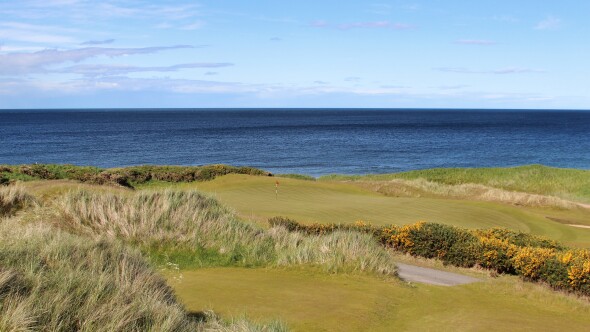 Articles
7 Min Read
10 best golf destinations to visit in 2022
Start planning your visit to these golf hotspots in 2022. 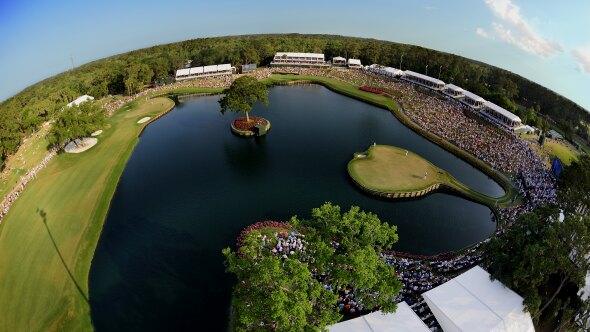