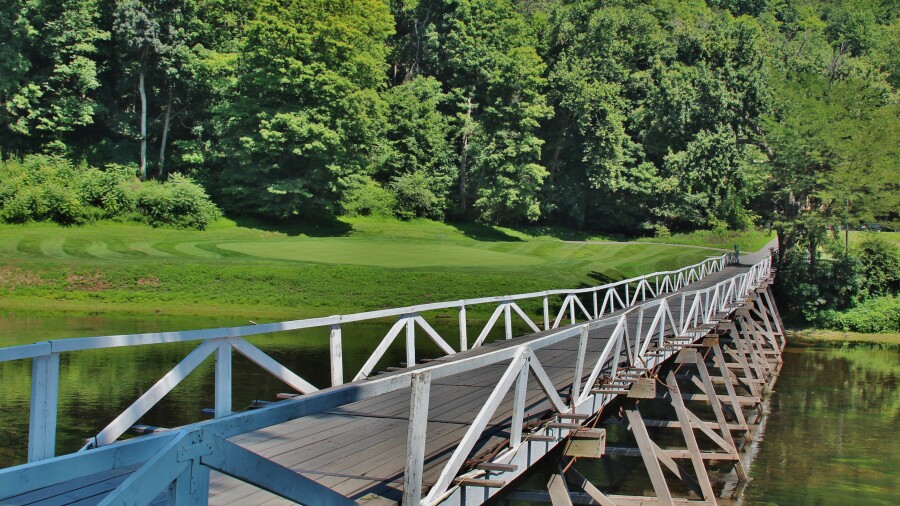 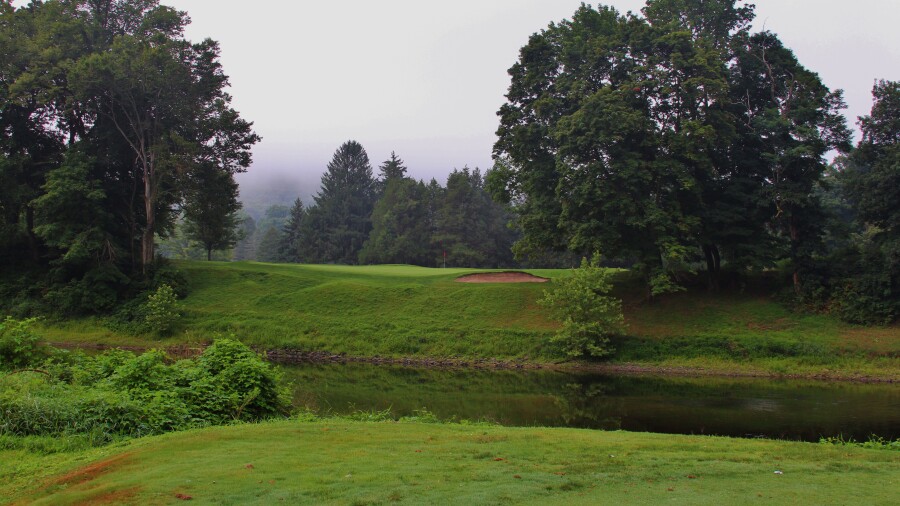 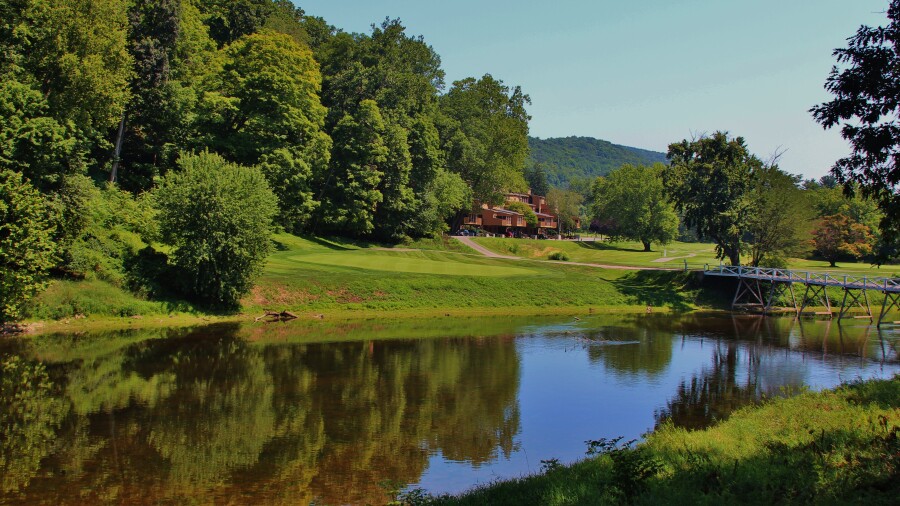 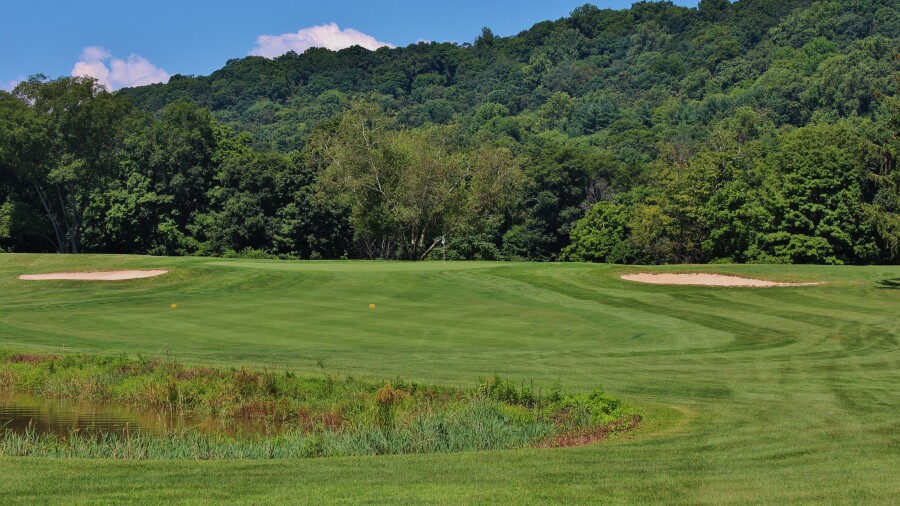 Take on the Delaware River at Shawnee Inn and Golf Resort

SHAWNEE ON DELAWARE, Pa. -- George Washington and his army crossed the Delaware River three times during the Revolutionary War in 1776.

Can you do it twice with two confident golf swings on the same day?

The historic golf course at the Shawnee Inn and Golf Resort crosses the Delaware two times, both on par 3s. Twenty-four of the resort's 27 holes reside on an island in the middle of the Delaware River. This peaceful setting on the edge of the Delaware Water Gap National Recreation Area remains perfect for a tree-lined parkland course.

Each of the three nines has their charms. The Red nine begins next to the Inn, ending at the first green tucked behind a small creek. The second hole crosses the river 159 yards to the green on the other side. Golf carts reach the island by traversing a temporary white bridge rebuilt every season.

Both the Blue and the White nines feature three par 3s and three par 5s, a great combination for scoring. The best of the Blue nine sits back at the river's edge. Golfers who hit safely onto the seventh green should cross the river as triumphantly as Washington, a moment immortalized in an iconic painting by Emanuel Gottlieb Leutze. 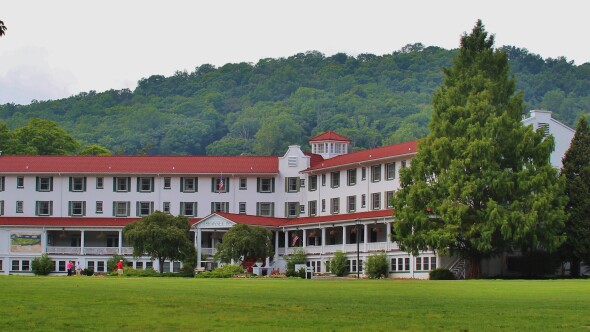 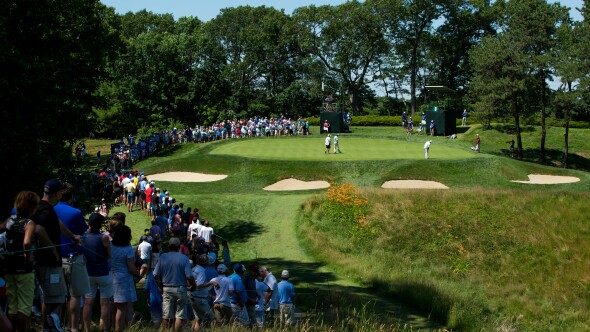