It’s early in a design career that accompanies a legendary one between the ropes, but Tiger Woods’ initial work in golf course architecture has been well-received. It suffered a bit of a false start when the economic recession of the late 2000s put his eagerly-anticipated course at the Cliffs complex of golf communities in the Carolinas on hold, but when El Cardonal opened in Los Cabos and Bluejack National followed soon after outside of Houston, it became clear that Woods had both a keen eye for compelling golf course design and a team of capable advisers - namely, architects like Beau Welling and Shane Robichaud - to help him plan and execute his vision.

As a fairly vocal fan of classic golf course design, Woods’ courses are right at home in the recent movement toward more playable, fun and conventionally attractive designs that characterized the early 20th century “Golden Age” of the craft.
Gallery: Golf courses designed by Tiger Woods 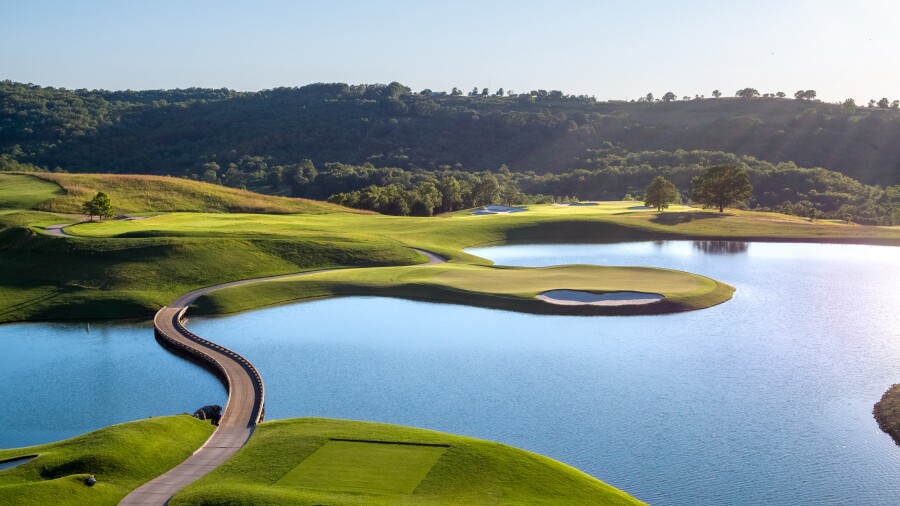 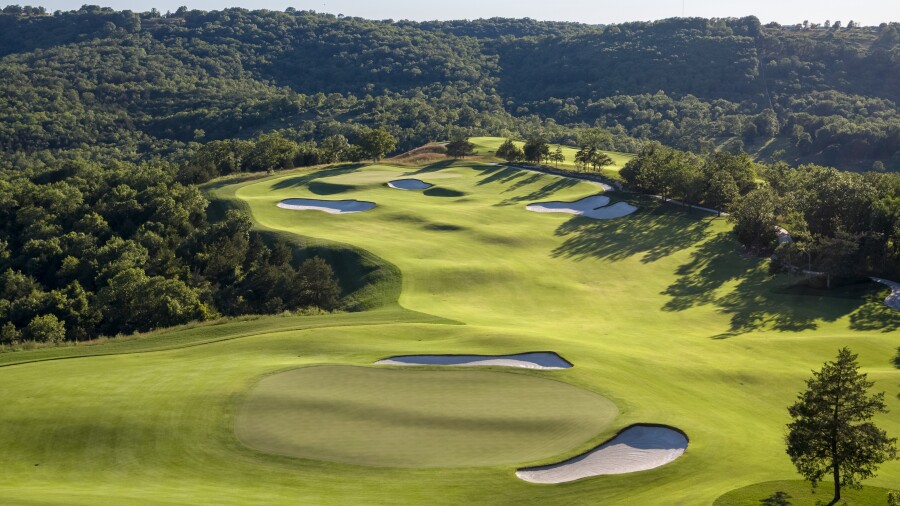 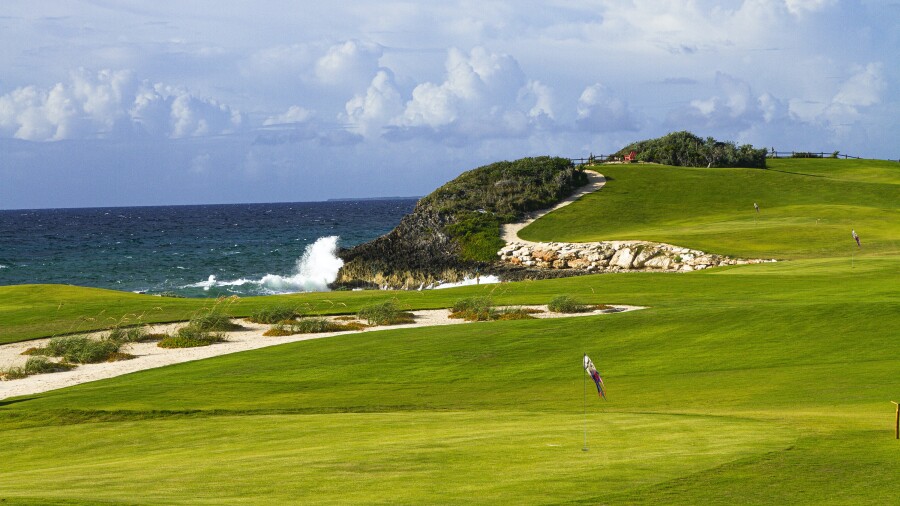 Opened in 2020 and designed by Tiger Woods, The Playgrounds at Jack's Bay brings golf back to the Bahamian island of Eleuthera Courtesy of Jack's Bay Club 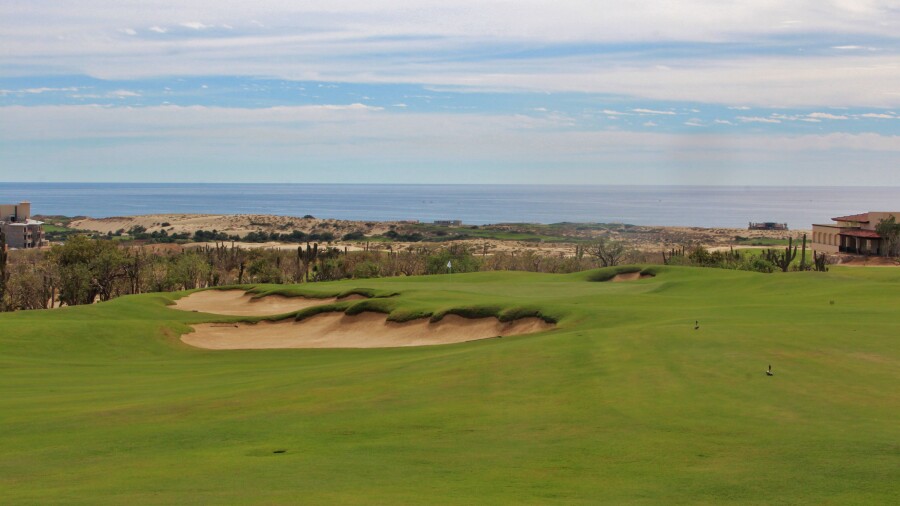 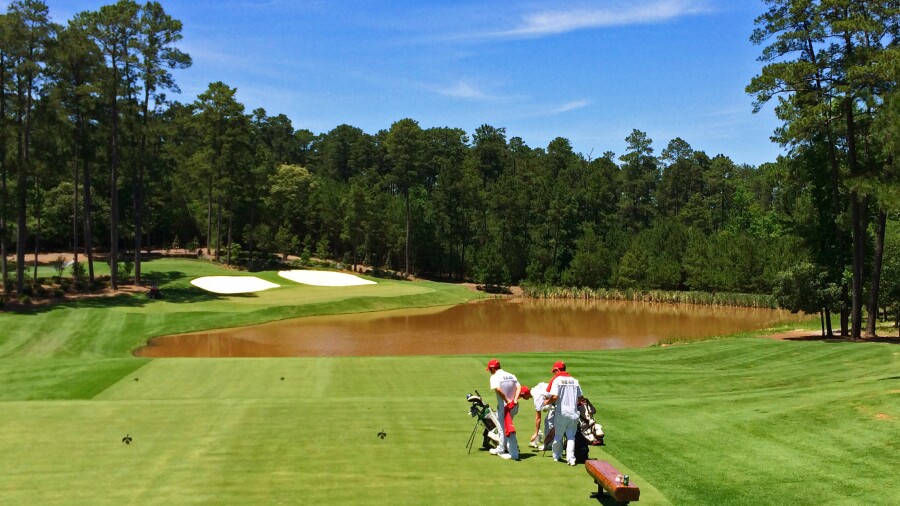 Like the 12th at Augusta National, Bluejack National's 12th green runs away from right-handers. Missing long left is a very difficult up and down. Mike Bailey/Golf Advisor 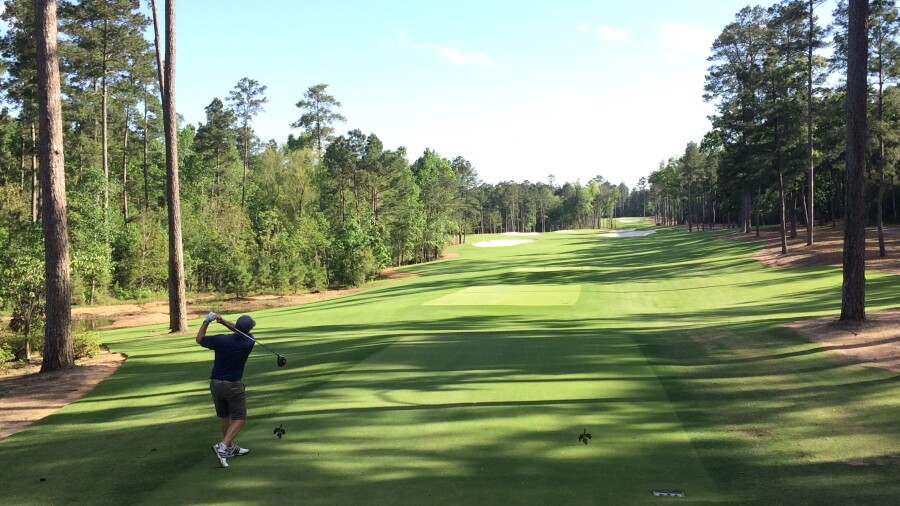 Bluejack National was shaped out of forest north of Houston by Tiger Woods. Brandon Tucker/Golf Advisor 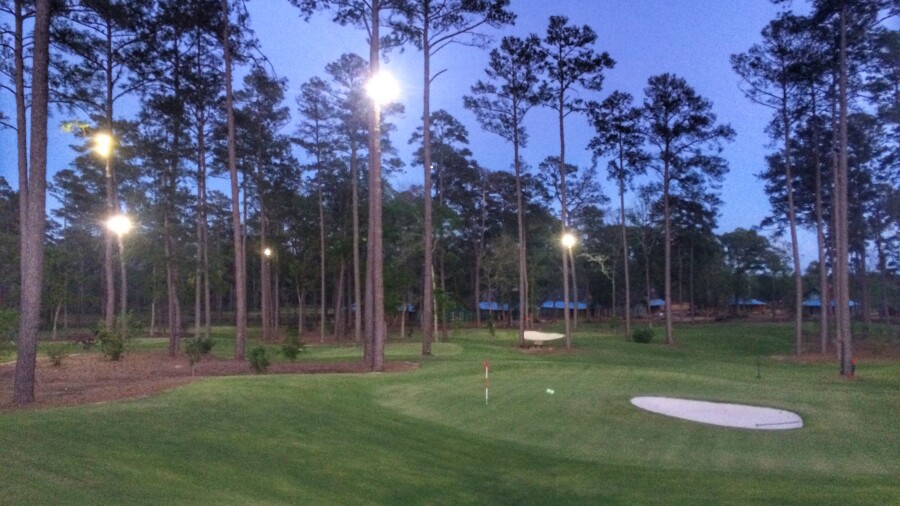 The Playgrounds at Bluejack National are lit up at night. Brandon Tucker/Golf Advisor
Most of El Cardonal and Bluejack National's greens are open in front, allowing less powerful players to tack around the hazards that are places to trip up the aggressive swashbuckler. His third “big” course, Payne’s Valley at Big Cedar Lodge in Missouri, offers acres of short grass off the tee that keeps the novice from losing lots of golf balls while the same surface around greens can make for intriguing short game options. Strategic, rather than penal design seems to be a hallmark of Woods’ philosophy.

Another trait of Woods’ design career so far has been an insistence on the importance of short courses as both a compliment to “big” courses and a worthwhile distinct golf experience. His Oasis Short Course at Diamante Los Cabos and the “Playgrounds” short routings at Bluejack National and the new Jack’s Bay in the Bahamas offer members and guests a shorter and more relaxed dose of golf that nevertheless allows them to test and hone their short games, just as young Woods did on several Southern California short courses. His redesign of the Peter Hay Par 3 Course at Pebble Beach will further establish his TGR Design as a leader in this trend, as will his partnership with putting-oriented “golfertainment” concept PopStroke, whose now-open second location in Ft. Myers, Fla. was designed in concert with Woods’ group, with more to come. 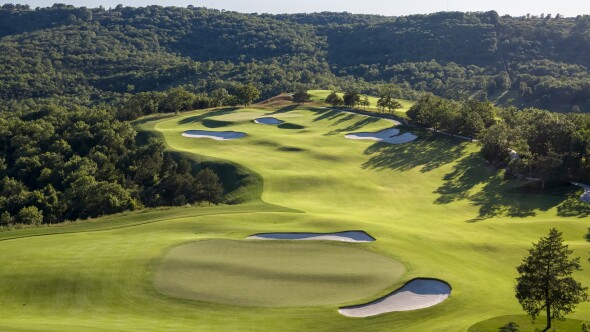 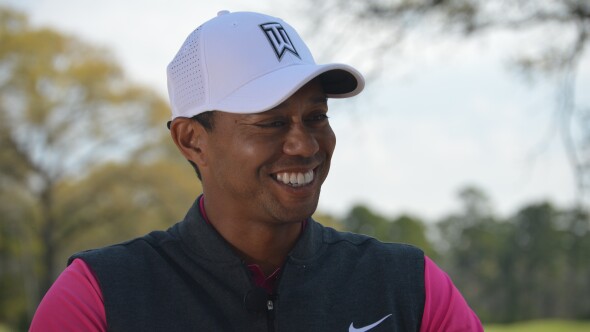 Articles
Is Tiger's Bluejack National a model for future courses?
Tiger Woods has unveiled his new golf course design in Texas. So what were his influences?
5 Min Read 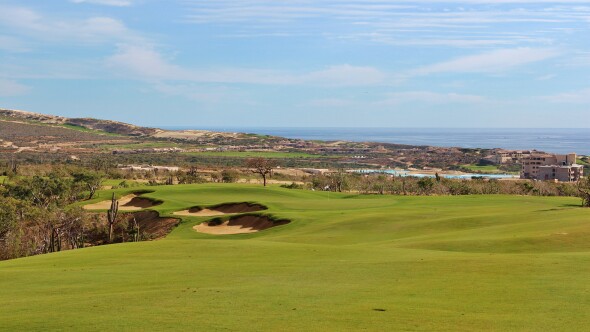 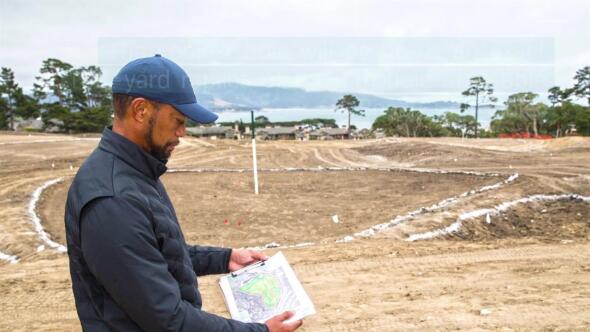 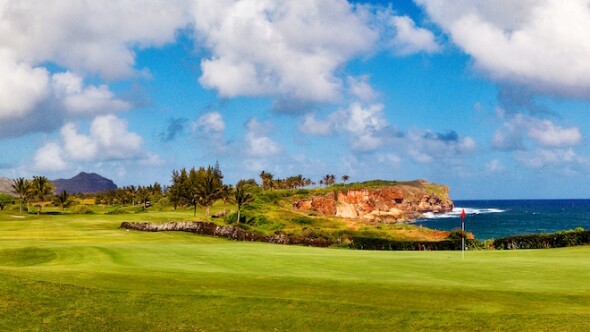 Articles
The Tiger Woods Golf Trail
Tiger Woods will be returning to competition soon. Here's how you can play a number of the most significant courses in his career.
4 Min Read 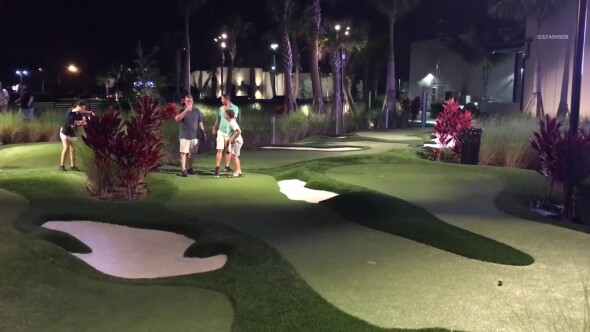 Articles
Tiger Woods is betting on this new golf concept. Is it the real deal?
Popstroke, a putting-oriented golf-entertainment concept, is poised for growth. We visited and have a review of the experience.
5 Min Read

Recent Articles
Ship Sticks to the rescue for golfers traveling in 2022
The summer of championship golf in Scotland
Adare Manor: Ireland's playground for the stars at the JP McManus ProAm
Secrets from the World of Golf Travel: July, 2022
Perfect Patios: America's best 19th holes overlooking the golf course
June 2022: GolfPass photos of the month
Now Reading
Search Near Me