3 Reasons Why We Can't Wait To Check Out Cabo, Quivira and Pueblo Bonito Pacifica 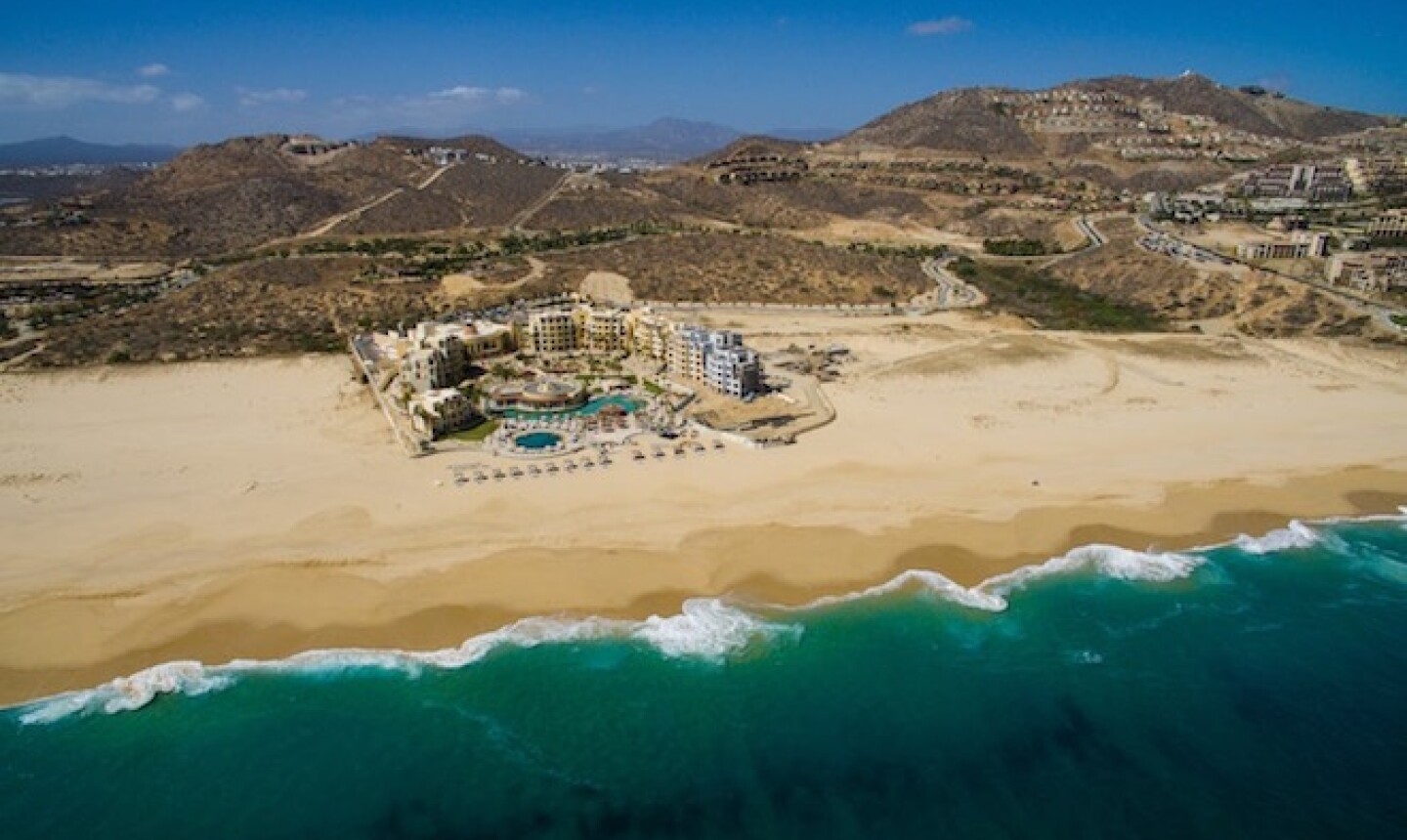 If you've been following us in recent weeks, you've probably seen a couple mentions of an awesome new resort property in Cabo San Lucas, at the southern tip of Mexico's Baja California peninsula.

It's called the Towers at Pacifica, and if you're looking for some golf vacation ideas, you need to consider this one.

When we heard about it, we snapped into action: we negotiated with the resort's overseers to put together a golf package with a bunch of perks specifically for Golf Vacation Insider readers.

Here are the details:

Now, it's one thing to promote an awesome package, but we're going to do some on-the-ground intel-gathering a couple weeks from now. We'll be spending a couple days at Pueblo Bonito, and we can't wait. Here's what we're most excited to see:

We've long been fans of the Pueblo Bonito brand of all-inclusive resorts throughout Mexico, but the Towers takes that sense of luxury to another level altogether. Every room in the 47-room Towers complex faces the Pacific, and the whims of each guest are indulged by hard-working, expertly trained butlers.

Cabo is one of the premier golf destinations in the world, and when the Jack Nicklaus-designed Quivira Golf Club opened in 2014, it earned immediate acclaim in the golf world, with GOLF Magazine naming it the "Best New International Course."

We've seen photos of its cliff-hanging fifth, sixth and 13th holes and we're looking forward to deciding which one we like best.

Yes, it will technically be "work" for us to explore Pueblo Bonito Pacifica, the Towers, Quivira and the surrounding areas, but we're guessing it won't feel like that at times. We're most excited about the unexpected delights we encounter on our journey, and we'll be sure to tell you all about them when we return.

In the meantime, click here for more information about the GVI-exclusive package we've been able to organize to Pueblo Bonito Pacifica and Quivira. And if there's anything in particular you'd like us to investigate, let us know below!

Tim Gavrich
Senior Writer
Now Reading
3 Reasons Why We Can't Wait To Check Out Cabo, Quivira and Pueblo Bonito Pacifica
Search Near Me