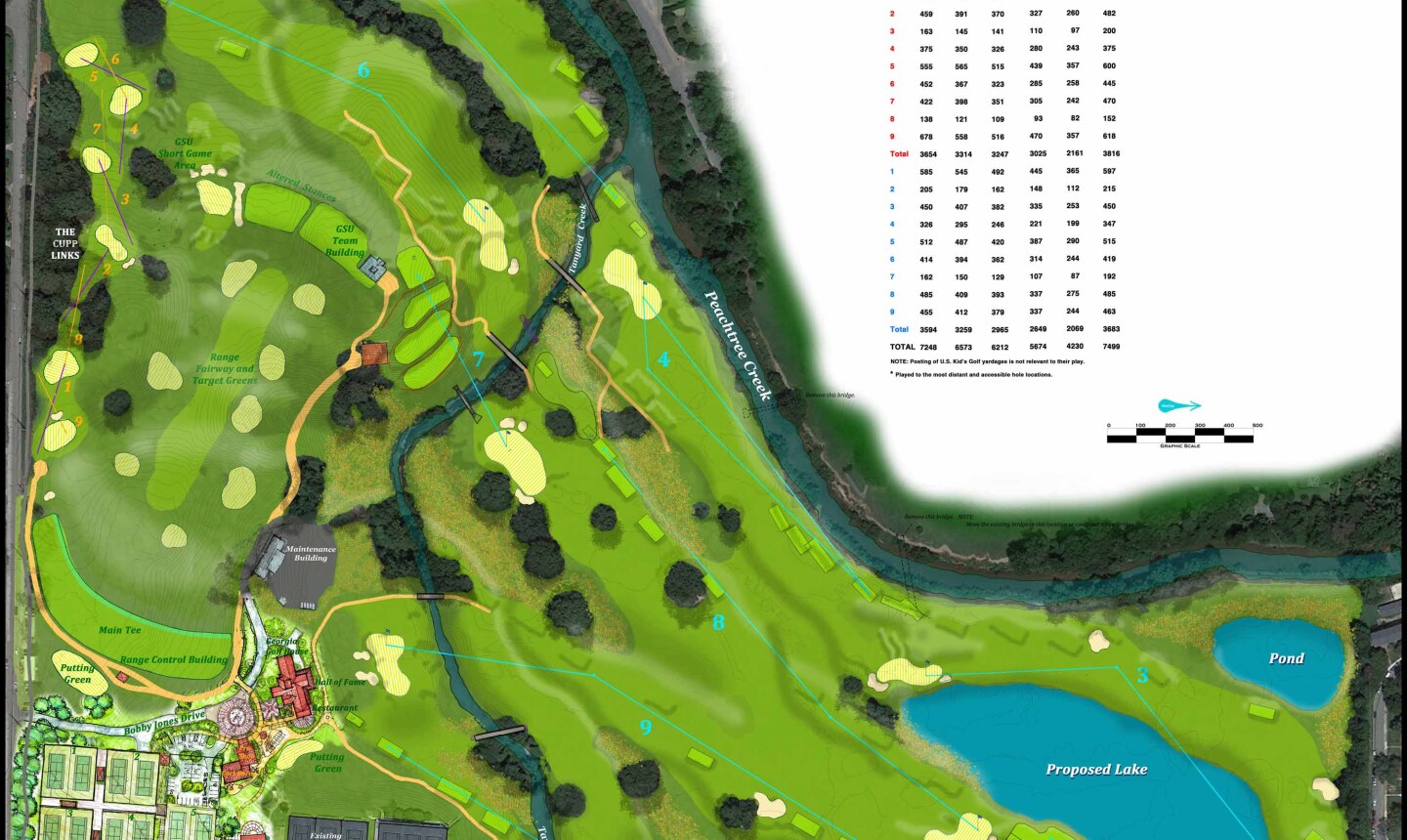 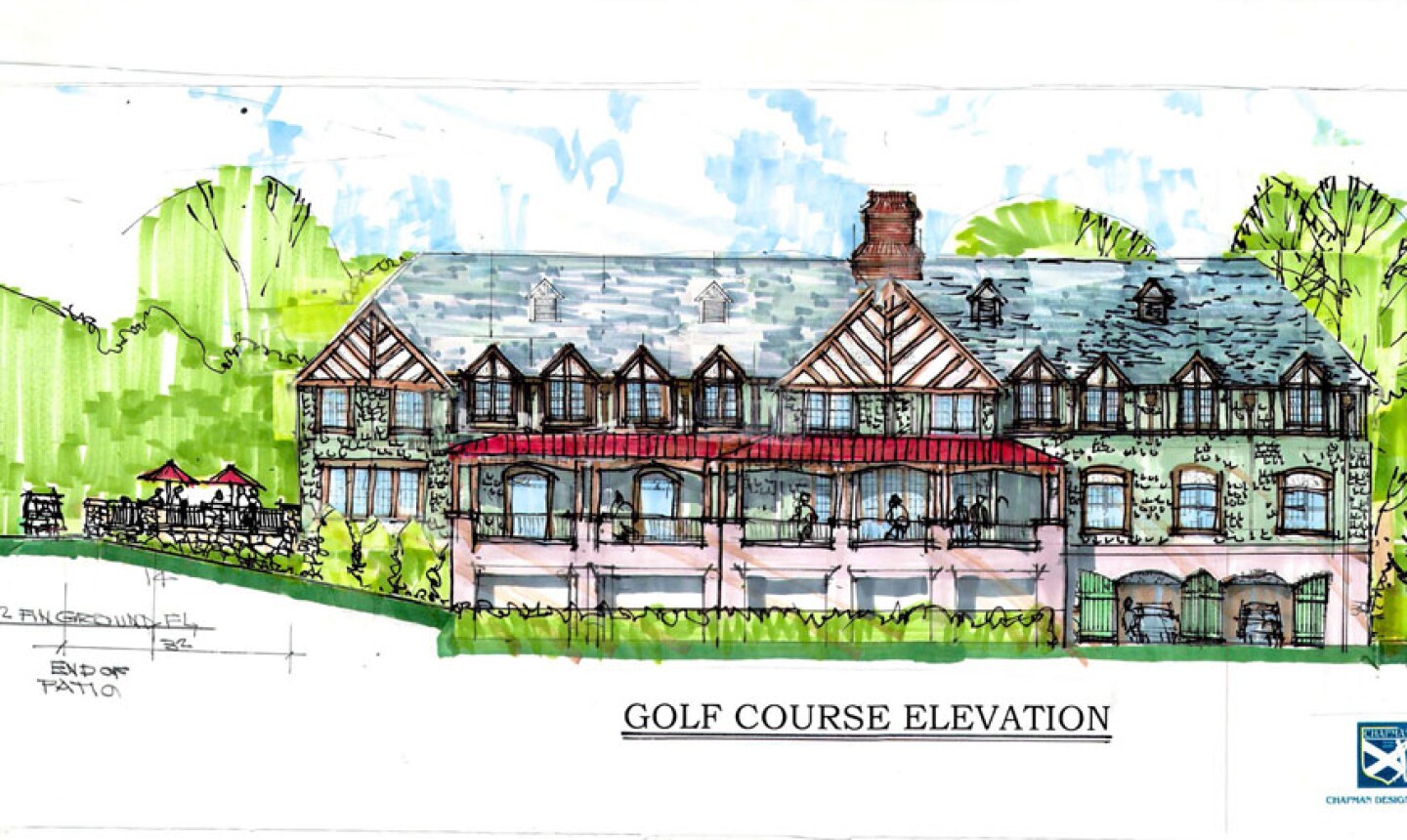 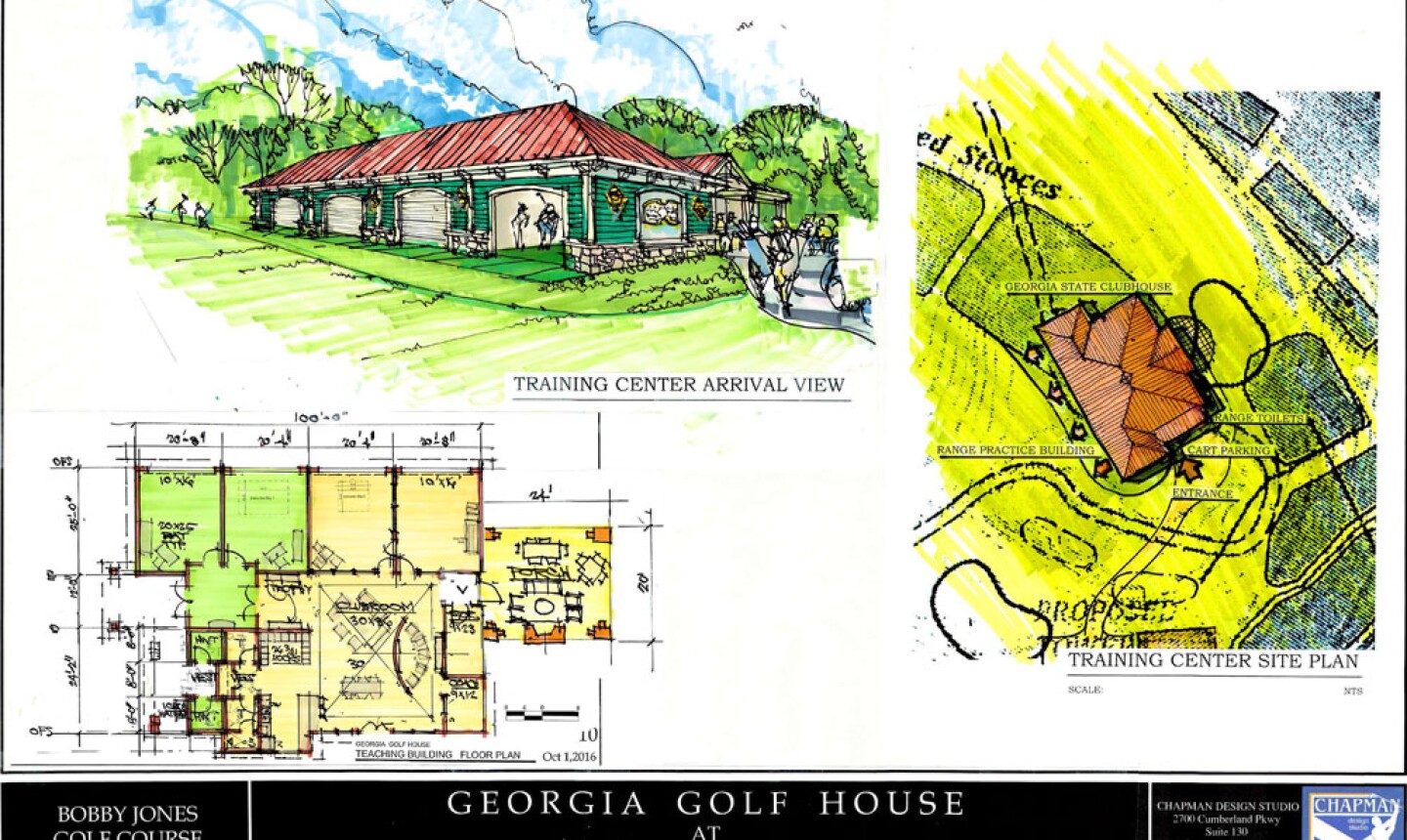 A deal between the city of Atlanta and state of Georgia will give the state control over the 18-hole course built in 1932 as a tribute to Atlanta's most famous athlete, Bobby Jones. The course closed October 31 and will undergo a total renovation, opening in the fall of 2018 as an entirely new golf experience and expanded facility.

Cupp had already penned the plans for the reversible course some three years earlier, which is representing a growing trend among golf course designers. There are already a half dozen or so such courses -- which can be played forwards and and backward, revealing a completely different look and feel -- in the country. The most prominent of the courses completed include The 18-hole Loop at Forest Dunes by Tom Doak in Northern Michigan and the Dan Hixson-designed Craddock Course at Silvies Ranch in eastern Oregon.

Another high profile project -- the Sheep Ranch -- is in the planning stages and would become the fifth championship golf course at Bandon Dunes Resort on the coast of Oregon. The original Sheep Ranch was designed by Doak (while he was finishing Pacific Dunes in 2001) as merely 13 greens on a patch of land where golfers can tee it up wherever they want. Speculation is that Gil Hanse, who recently completed the Black Course at Streamsong Resort in Florida, will design the new Sheep Ranch.

Of course, the original reversible course was actually the Old Course at St. Andrews, which inspired architects like Oregon-based Hixson as well as Cupp. The new course in Atlanta will consist of a Blue nine and a Red nine, both of which cover the same land between Tanyard Creek and Peachtree Creek, totaling around 7,500 yards from the tips. According to the plans a new lake would be added as well.

A look at the proposed teaching center at Bobby Jones Golf Course.

A short course for juniors, too

In addition to the reversible course, there would also be a driving range, short game areas, teaching center and a "wee links" (for children 12 and under), which will be called the Cupp Links in honor of Cupp, who died in August 2016. The Georgia State golf team will also call Bobby Jones home and will have its own training facilities.

The first phase of the project includes the reversible course, a state of the art driving range, indoor instruction building, and short game practice area as well as a new maintenance facility.

"This was Bob Cupp's last project, and it will be an enduring legacy to both him and Mr. Jones, unique in design and playability. We want to thank the many donors throughout the State of Georgia and even beyond who have helped make the vision a reality, as well as those who have volunteered their time and expertise." said Marty Elgison, president of the Foundation.

The Foundation is also coordinating with the tennis community at Bitsy Grant Tennis Center to construct a new parking deck to service both golf and tennis activities. A number of the existing tennis courts that are in the flood plain will be relocated on top of and adjacent to the new parking deck, improving environmental conditions and adding two additional hard courts to the tennis complex. The new tennis complex includes landscaping that will enhance the aesthetics of the property and environmental lighting to minimize impacts to the neighborhood.

Planners looked at other sites as examples

Foundation chairman Chuck Palmer said the committee looked at other sites that house golf associations, such as the Golf House Tennessee in Franklin, Tenn., and Poppy Hills in Pebble Beach, Calif.

Many considered the now-closed Bobby Jones course, which was designed by John Van Kleek and plays to just 5,888 yards, to be outdated. For that reason and others, the Jones Family fully supports the project, which could cost upwards of $15 million and includes other improvements in the park like walking trails and landscaping.

"The golf course is obsolete. It's dangerous. It doesn't really honor their grandfather's legacy," Elgison, who is also Jones Family spokesman, was quoted as saying in a story that appeared in the Atlanta Journal-Constitution last year. "A new course is something their grandfather would be proud of. It will help bring people into golf; it will grow the game."

What a brilliant project. Looks challenging yet fair to the average golfer. This new course will be an asset to the whole neighborhood. It will also bring young new golfers into the game. I congradulate the Bobby Jones Foundation for their gift to future golf. I can't wait to play there.

Will the "new" Bobby Jones be open to the public for play? I have found no information on how to play it.

yes it will be public

I am sure they will plant plenty of trees during the renovation....

Then they cut down all the trees.