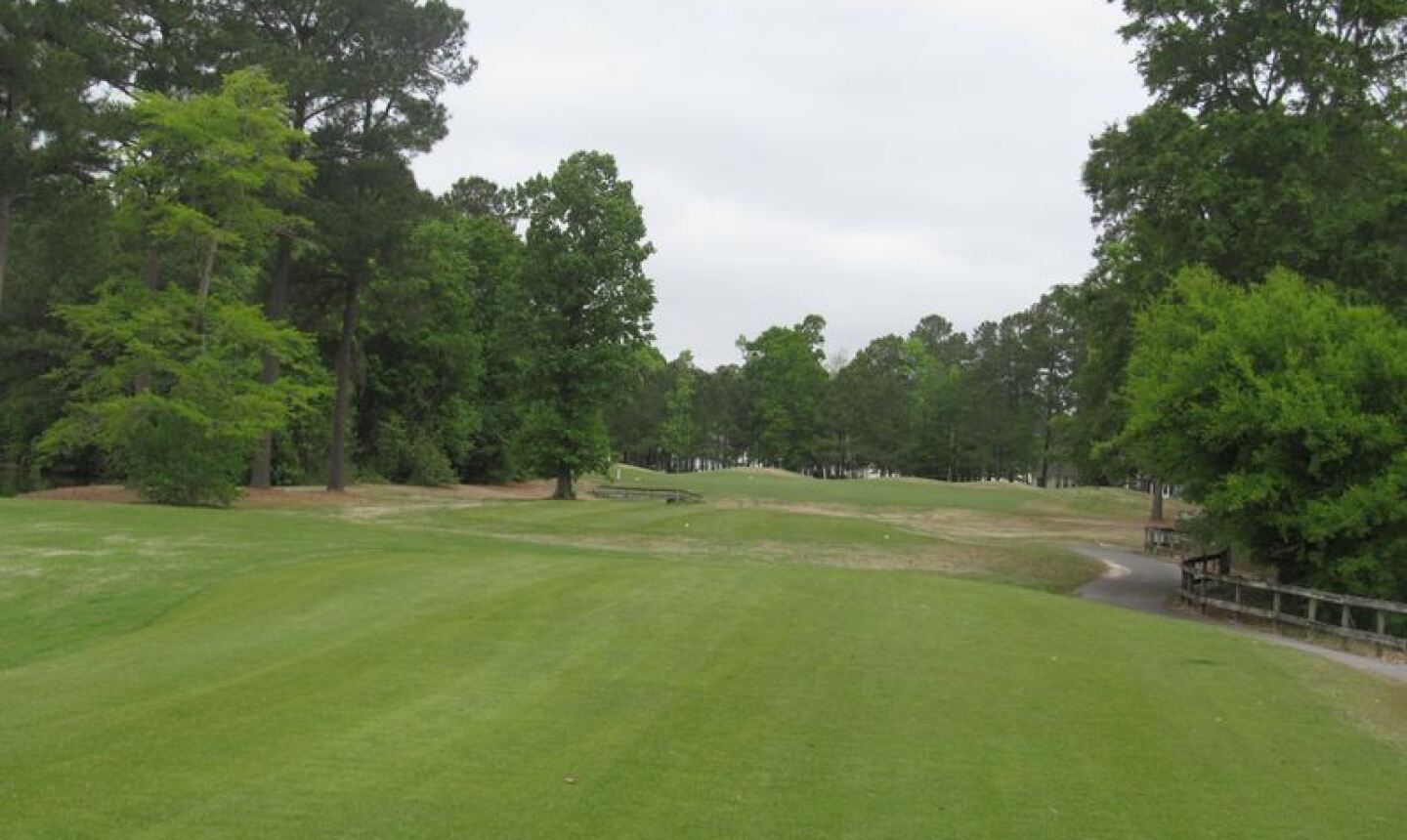 The par-4 12th is among the best holes at Indigo Creek. Ian Guerin/Golf Advisor 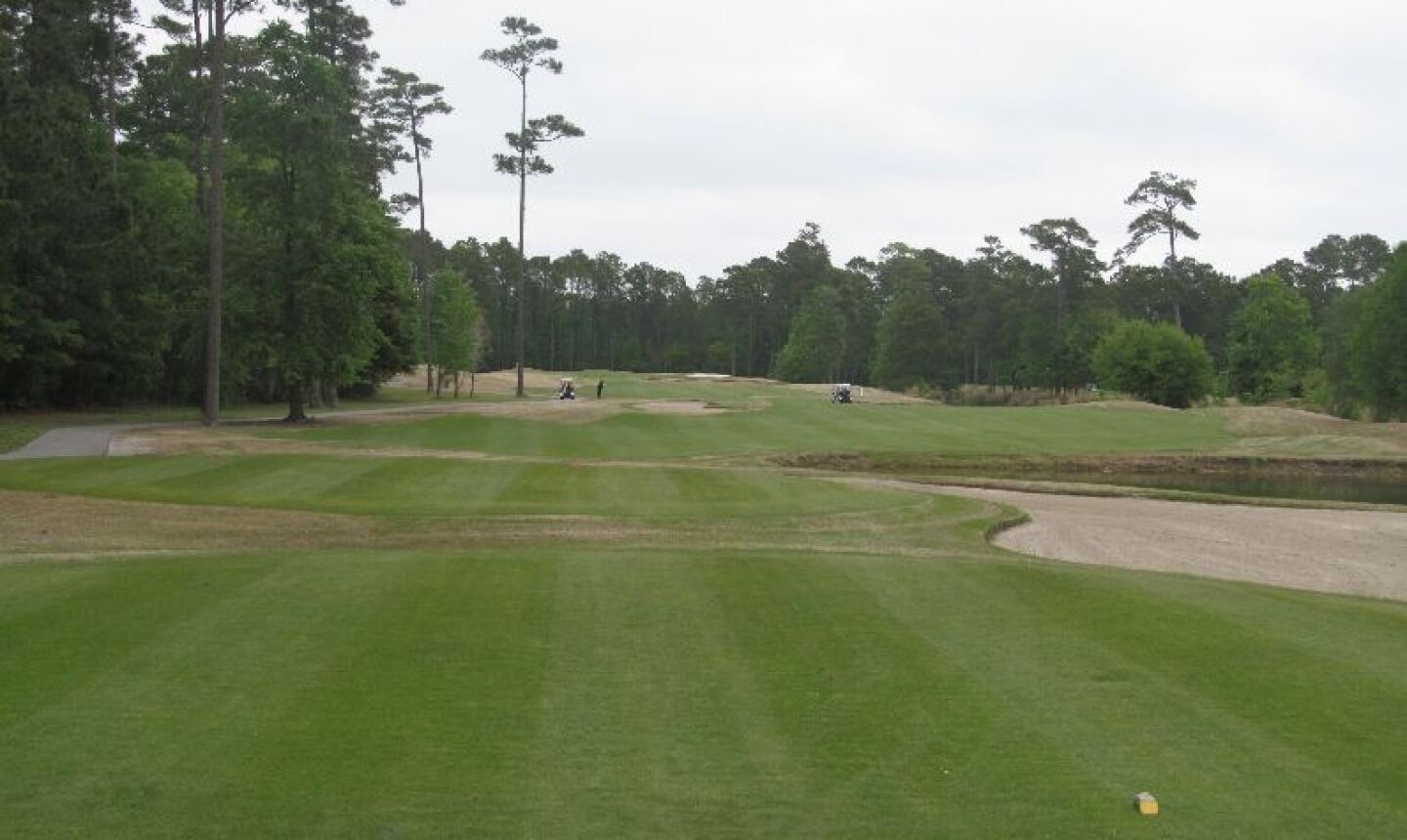 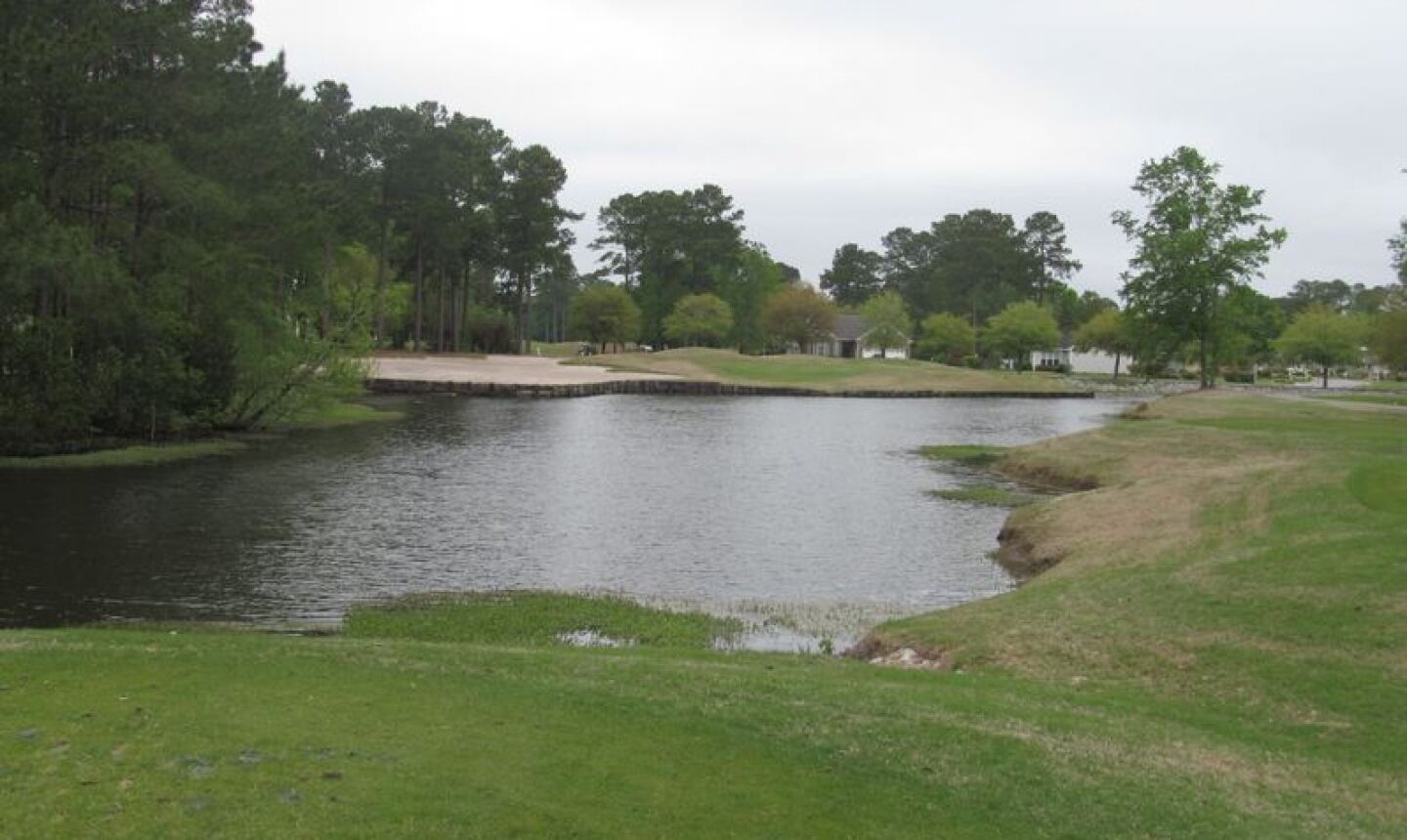 No. 11 at Indigo Creek Golf Club is a par 3 over water. Ian Guerin/Golf Advisor

MURRELLS INLET, S.C. -- A.J. Sawyer and his buddies are at it again.

Sawyer, a member of the team at East Coast Golf Management, has taken on yet another reclamation project. But unlike the other courses -- namely River Oaks Golf Plantation and Azalea Sands Golf Club -- Sawyer has personal emotion tied to Indigo Creek Golf Club.

The longtime Myrtle Beach golf professional got his start there as an assistant pro more than a decade ago. He then became the head pro before being named the course's operations manager. Sawyer, along with several of his cohorts from East Coast Golf Management and selected others, recently purchased the course entirely.

Priority no. 1 was getting word back on the street that this was a track worthy of the competitive Myrtle Beach market's dollars.

"We're doing what we can to survive," Sawyer said. "We're finding ways to get more people to walk through the door. We're a middle-of-the-road golf course company. But we're not competing with the [top-shelf courses] of the world. The renovations have allowed us to get our rates up a little bit so we can survive. But it's also increased our rounds."

It started with a $500,000 investment into the course and clubhouse. The maintenance staff filled in and sodded 30 bunkers. The remaining sand traps were dug out to replace poor drainage and then were filled in with new sand.

More than 800 trees -- many of the ones that were making it next to impossible to keep grass conditions at their best -- were then removed. In doing so, it also limited one of the course's major knocks over the past four or five years. The course's paths were in the type of shape that led to more than a few clubs flying out of the back of golf carts.

"Over the 12 years I've been there, there was a point the cart paths weren't that bad. They progressively got worse," Sawyer said. "I spent time reading reviews on the Internet. It was always about the cart paths. People would say, 'Only play Indigo Creek if you want to go to a chiropractor after the round.' That was the major perception."

Those problems have gone away.

It's added a playability and aesthetic appeal to one of the Grand Strand's more affordable golf courses while also showing people there is a reason to come back. Early numbers for 2013 are head and shoulders above last year, and it appears it will only get better.

Indigo Creek measures 6,747 yards from the tips and a much more manageable 6,167 from the whites. Most golfers are going to need only their driver and mid-to-short irons, unless they use the back tees.

The exceptions are the finishing holes on each nine.

On the par-5, 535-yard ninth, the grip-it-and-rip-it approach won't work as a slight dogleg left feeds into a small pond in the middle of the fairway. The hardest hole on the course is also littered with bunkers on the right. The 18th is also a par 5, this time a 530-yarder in the shape of a crescent moon.

The first is a par 3 over water with a small retaining wall and left bunker also added to the mix. That is chased by the par-4 12th, which includes a dogleg left that some players should be able to cut considerably.

Like Sawyer has done with some of his other projects, he's put a premium on the clubhouse. The pro shop offers all the necessary tools for the game, as well as plenty of recently branded items to help get the Indigo Creek name out in the community again.

The newly renovated bar and grill is complete with TVs and a lounge area, as well as a back patio that overlooks the putting green, a fountain-laden pond and the 10th hole. The staff also added a daily happy hour with plenty of drink specials to keep players on the grounds beyond their 18 holes.

Indigo Creek has also partnered with the Glen Davis Golf School. The program, which takes players of all skill levels, includes on-site skill instruction at the course's driving range and on the course.

For golfers on a tight budget or those simply looking for a laid-back round, Sawyer and Co. have certainly turned Indigo Creek Golf Club back into a respectable property. They've worked to improve playability despite a tough economy, and in the span of one year, those differences are evident. This course offers a solid round at an affordable price, regardless of season.

Ian Guerin
Ian Guerin is a freelance writer and DJ living in Myrtle Beach, S.C. He's decent with the driver and putter; it's everything else in the bag that gives him trouble. Follow Ian on Twitter at @iguerin.
0 Comments 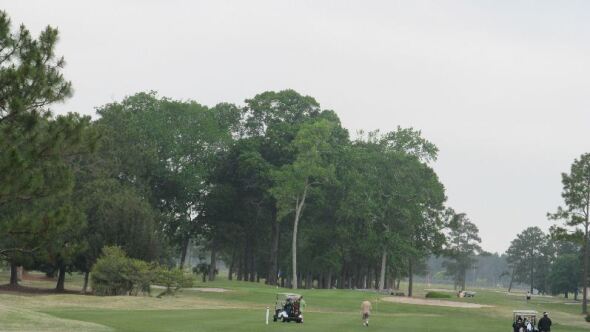 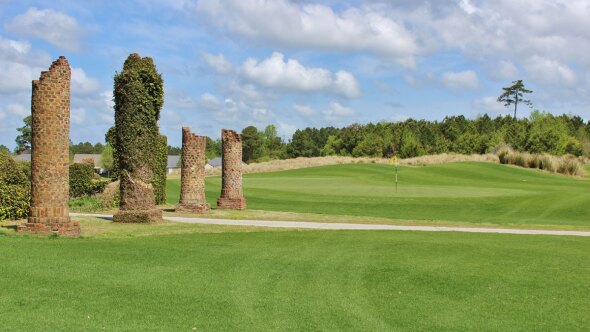 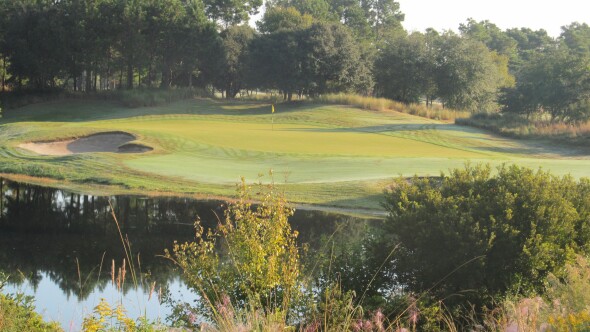 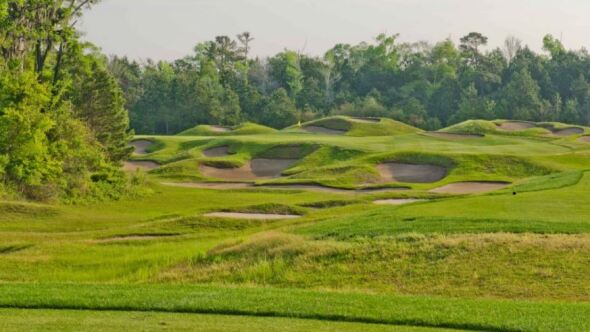 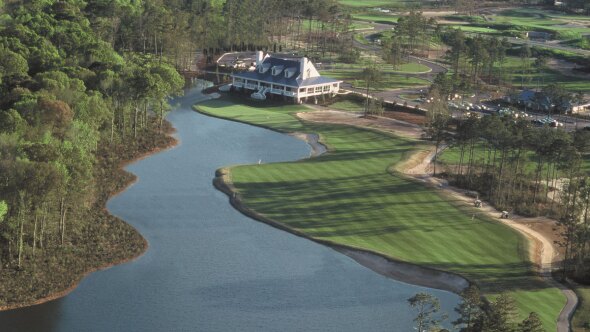 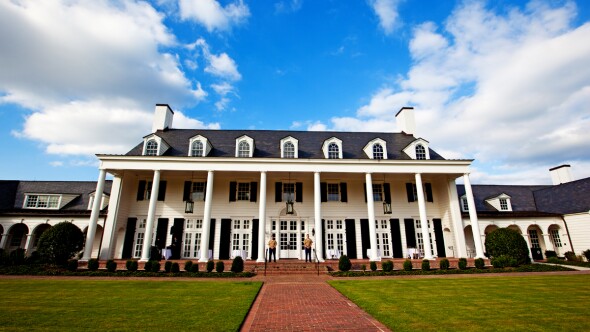 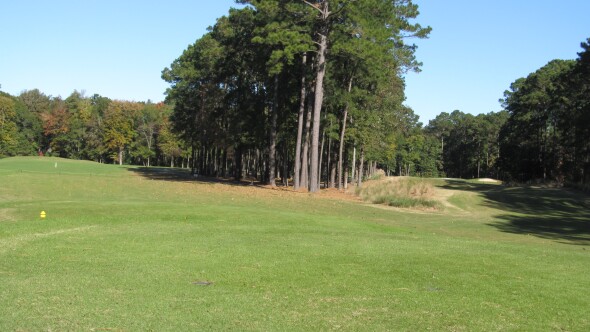