Shoal has made some massive improvements for, and since, the 2018 U.S. Women’s Open. Additionally, a corner of the property was ravaged by a tornado that has people wondering what is the next move aesthetically.

This very prestigious club has hosted several major championships and is rumored to be courting another. The massaging of some holes for the Women’s Open, such as the removal of the large waste bunker down the right side of the third hole near the green, have been welcomed progress. Yet, the damage incurred by holes 4, 5 and 6 from the storm stripped them of their identity.

The fourth hole is a shell of itself. No longer shrouded on both sides by towering pines, instead it looks like a hole that belongs at Bent Brook. This hole used to play claustrophobically toward a bewildering green. Now, however, it is wide open, thanks to the tornado. Club officials are weighing what to do to return character to the hole. I’ve heard chatter about church-pew bunkers and transporting in mature hardwoods. A yet-to-be-named architect is reported to be in the course’s future to further massage Jack Nicklaus’ layout and solve the riddle left by the storm damage. That will surely include stiffening the par-5 sixth, which has not played the same since losing the tree that rested in the center of the fairway and affected layups and green-seeking second shots alike.

The rest of the course is pristine. From the apt opening hole to the shortish finisher with the looming clubhouse in the distance, Shoal Creek leans on its reputation as a second-shot golf course. Ample fairways await tee shots for the most part. Approaches, however, require the utmost precision. Because of the Augusta-like green complexes, missing the appropriate level of the putting surface can be costly. Additionally, missing greens usually leaves a player with a dicey short-sided chip over a bunker off a tight lie. It can frazzle the nerves.

Shoal’s collection of par 3s are stout. Use of rock walls to front penalty areas are beautifully done. And the tee shot on the 14th, high above the fairway, is one of the single best in Birmingham.

The practice area and short course are not to be hurried through. 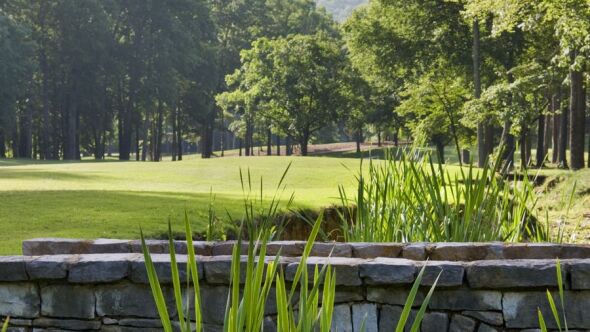 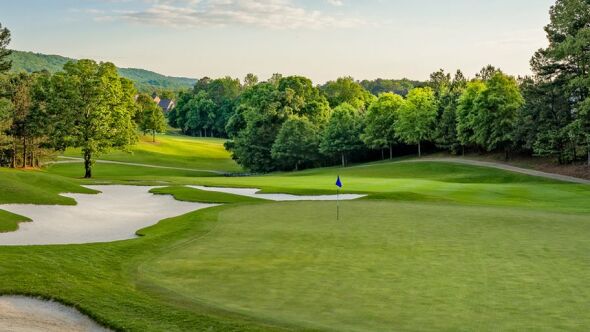 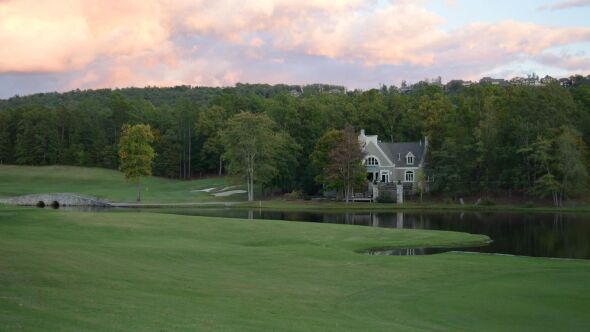 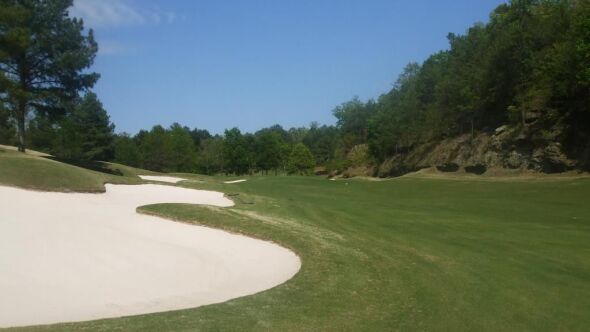 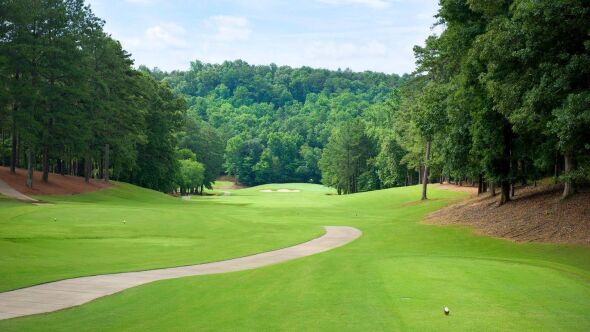 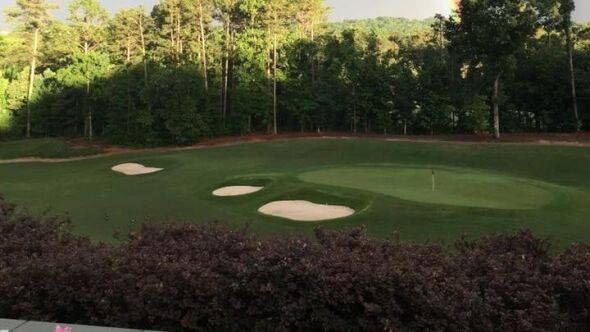 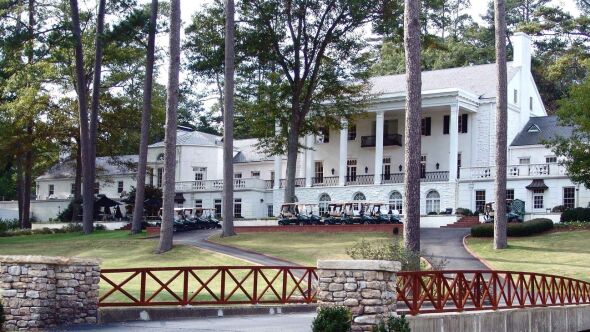 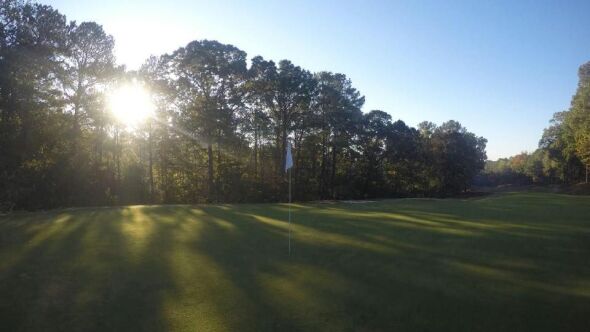 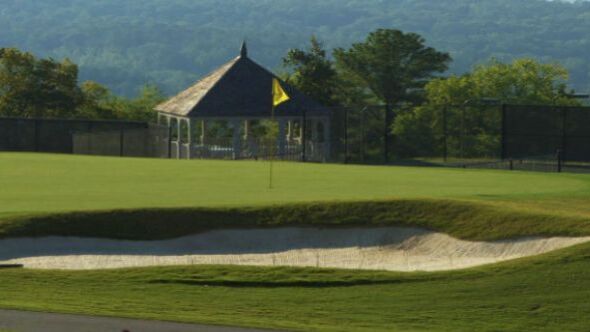 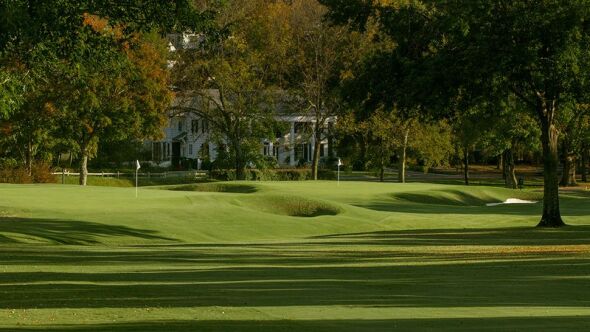 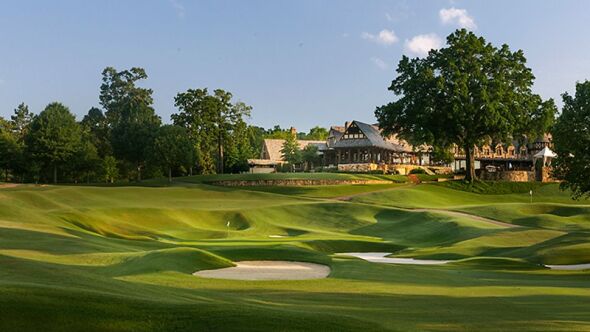 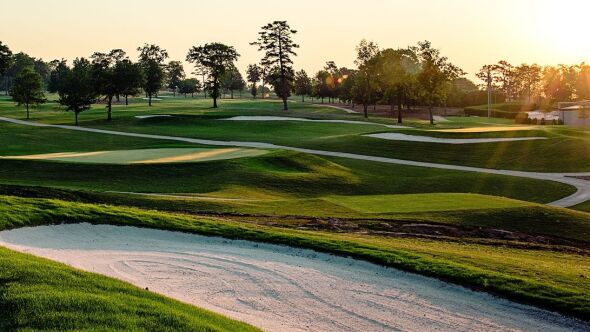 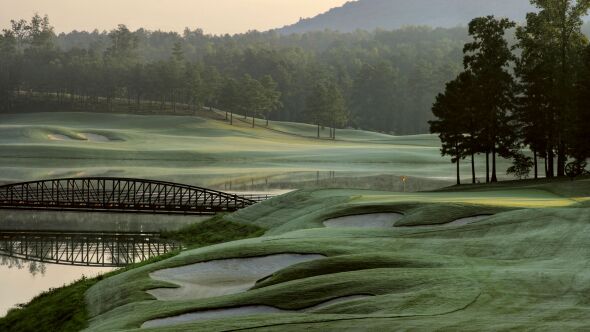 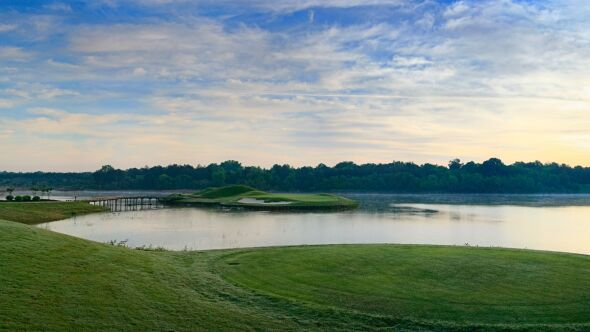 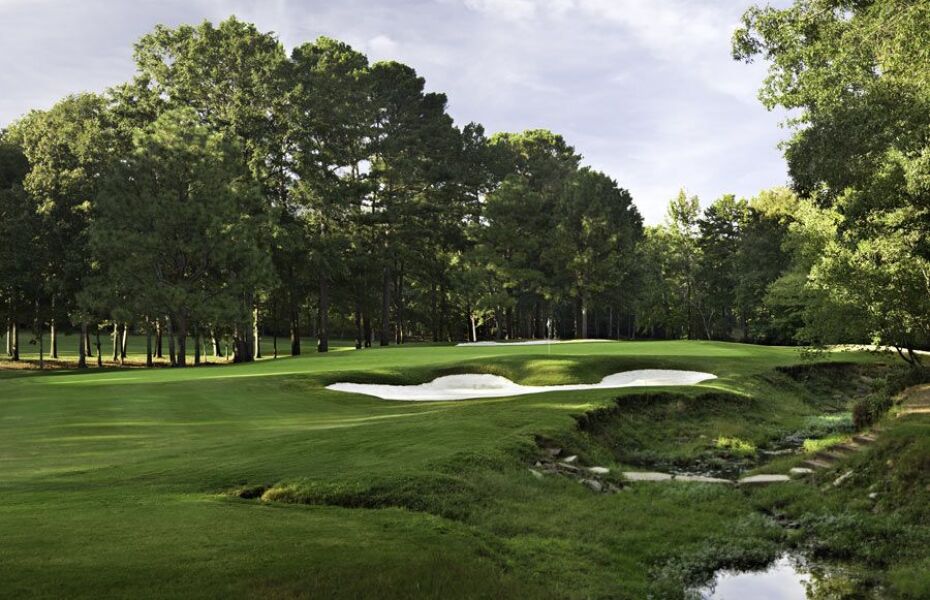 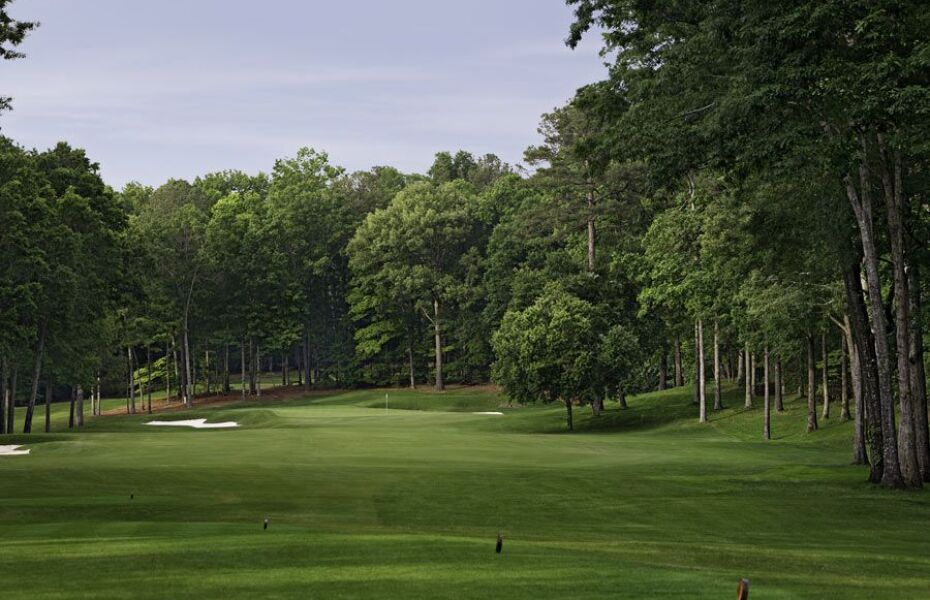 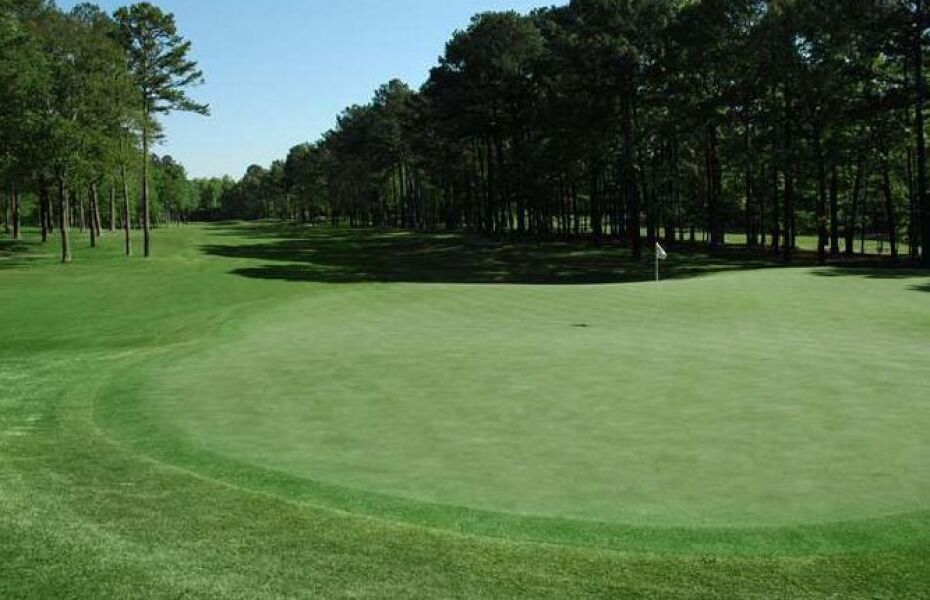