Porto Carras Golf Club has a scenic location on the Sithonia peninsula, bordered by the Aegean Sea, the Porto Karras Estate vineyards, and the pine forest of Mount Melitonas. Originally it was a nine-hole golf course that was plagued with poor irrigation problems but in 2004 it was transformed into the 18-hole Olive Course with new soil and plantings, including a warm season grass that keeps the course green throughout the year. In addition to the Olive Course, the Porto Carras Golf Club offers extensive practice facilities that include two driving ranges, a putting and chipping green, and a practice bunker. 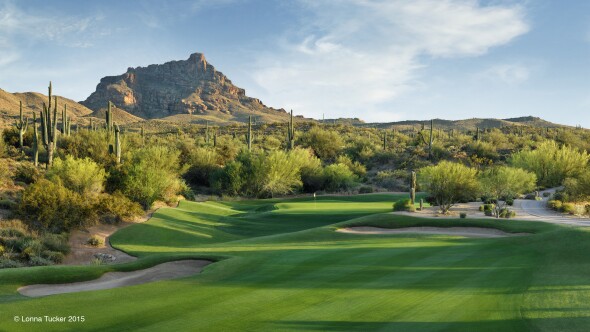 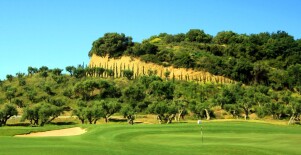 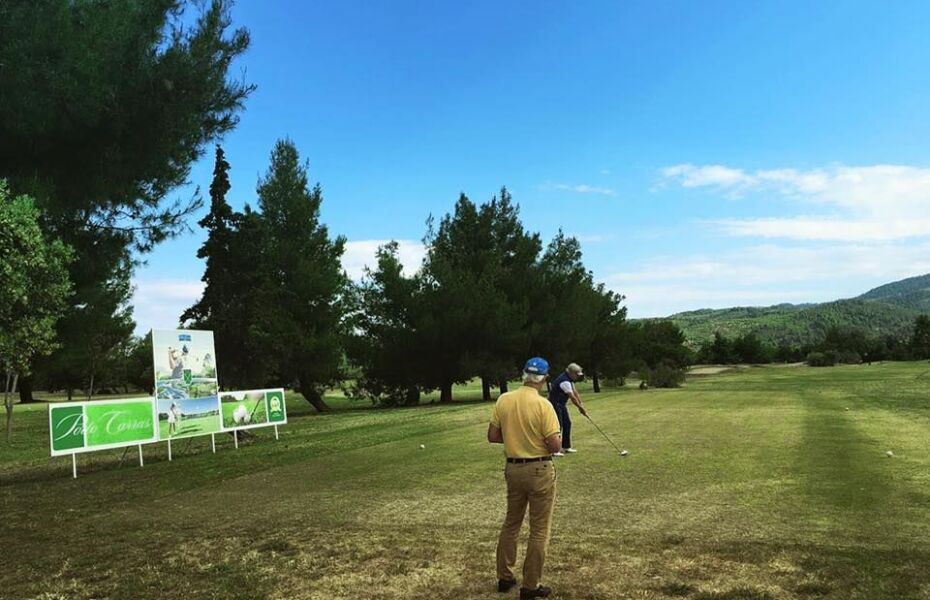 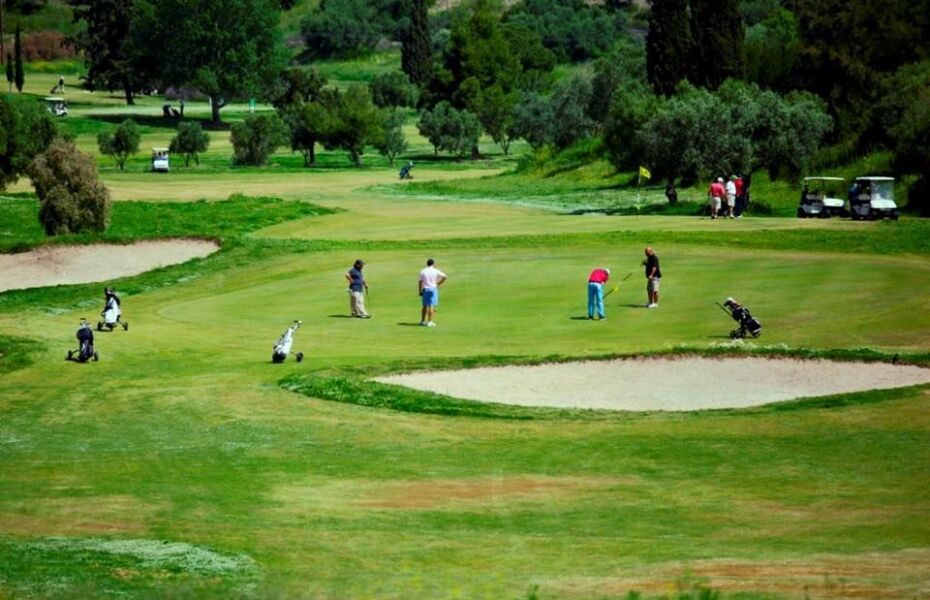 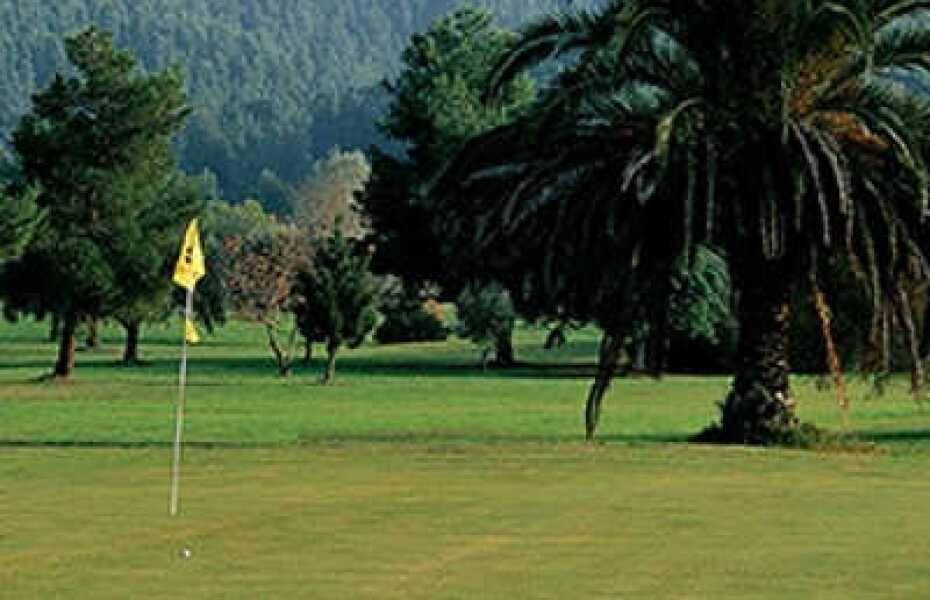