Parow Golf Club moved to its present position in 1976, when the local Municipality had the course built upon a design by Ken Elkin. The move was necessary, as the old nine-hole course was becoming too small for the members, and the local authorities sold it for residential and business development. The new course was hacked out of Port Jackson bush and shrubs, and had a fierce reputation at first, when any wayward shot was lost in the thick bushes bordering the narrow fairways. Gradually, the bush was eradicated and the fairways expanded, so that today, it is known as a gentle parklands course, with a variety of water features and an abundance of bird-life.

The greens are very well maintained, a mixture of bent and poa grasses. large, with gentle slopes and ringed with bunkers, they are true and fast. The fairways are a mixture of kikuyu and cape winter grass, and the semi-rough is clearly defined. New pathways for carts have been laid and paved, and allow a smooth ride for those less energetic golfers who prefer a bit of luxury. 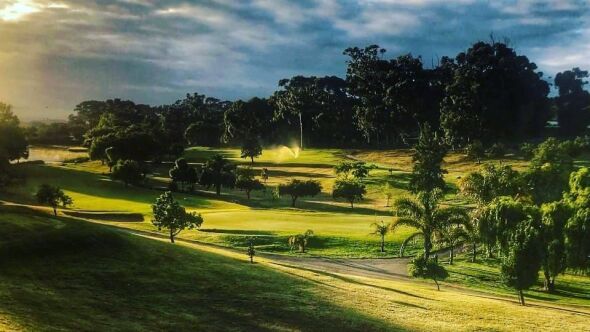 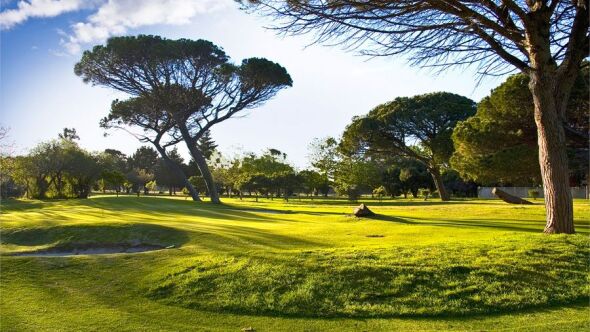 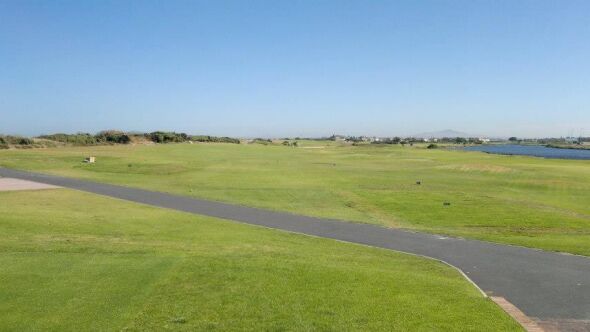 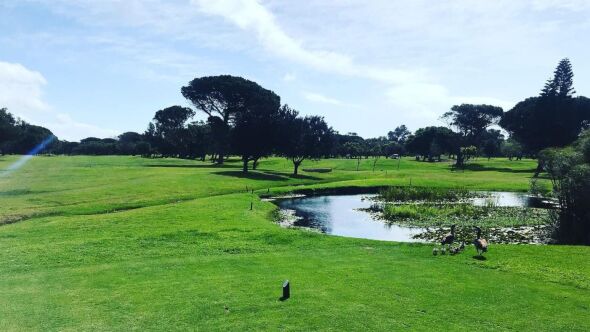 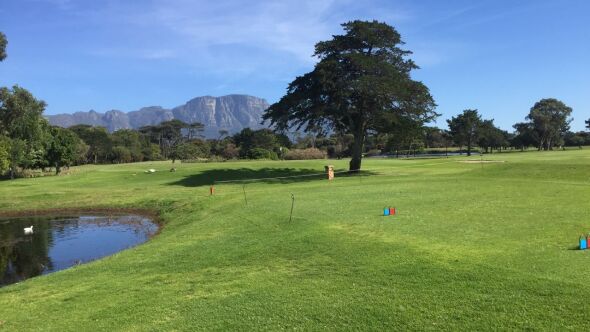 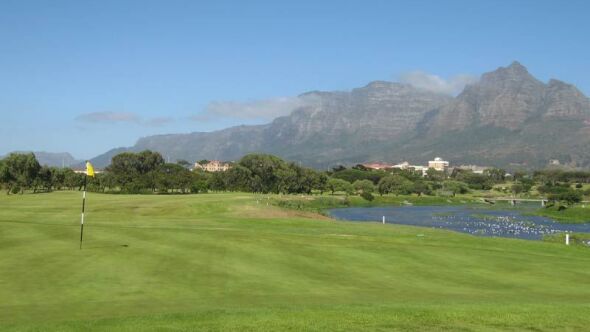 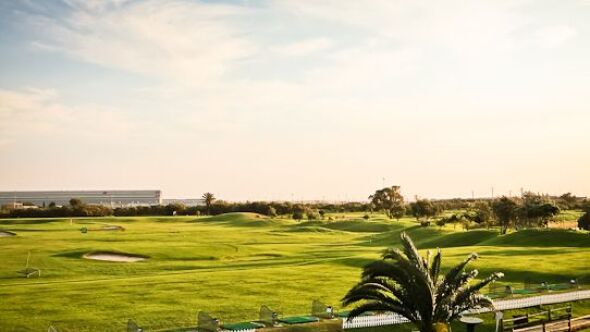 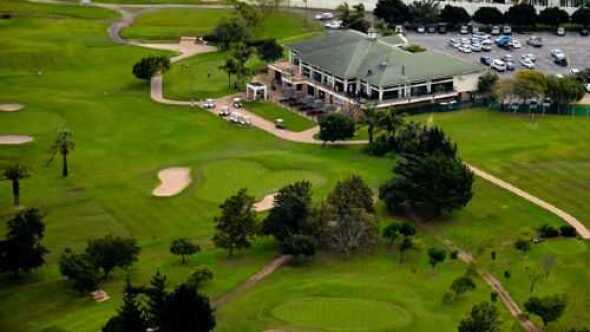 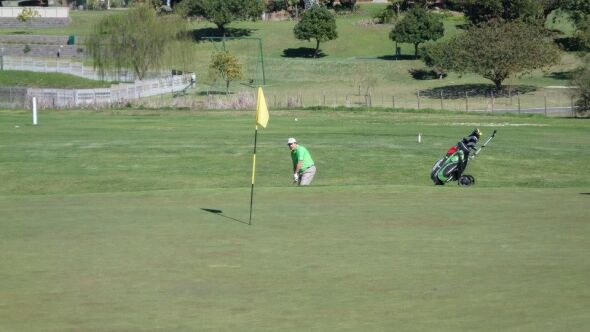 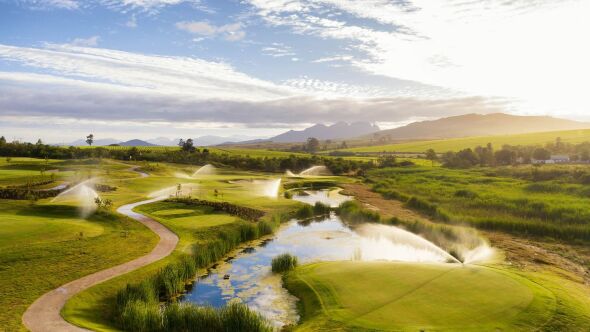 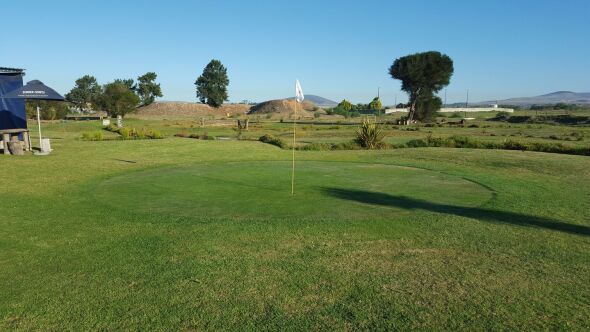 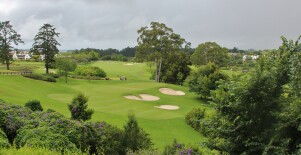 Galleries
Pretty as a picture: The Montagu course at Fancourt in South Africa 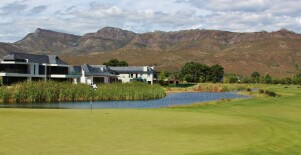 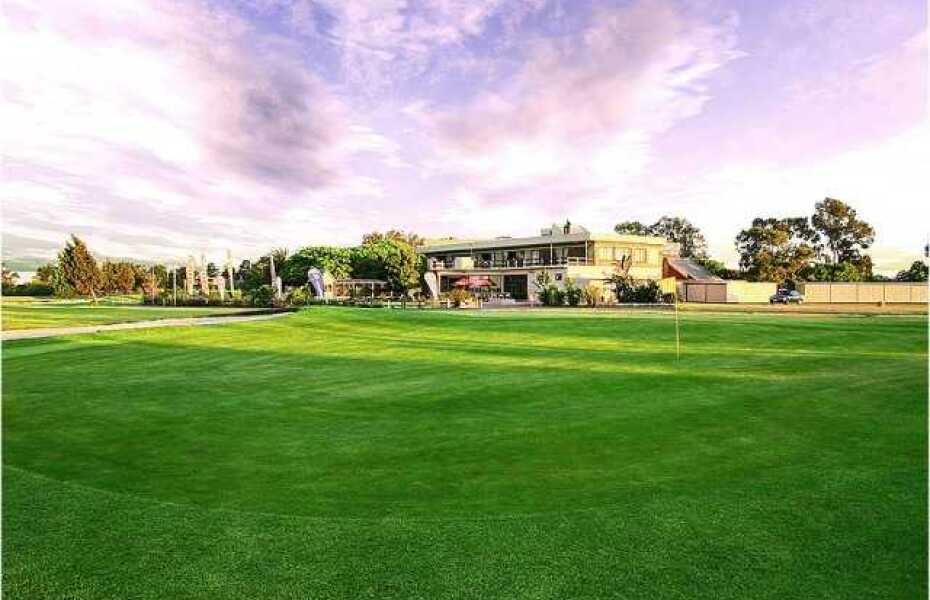 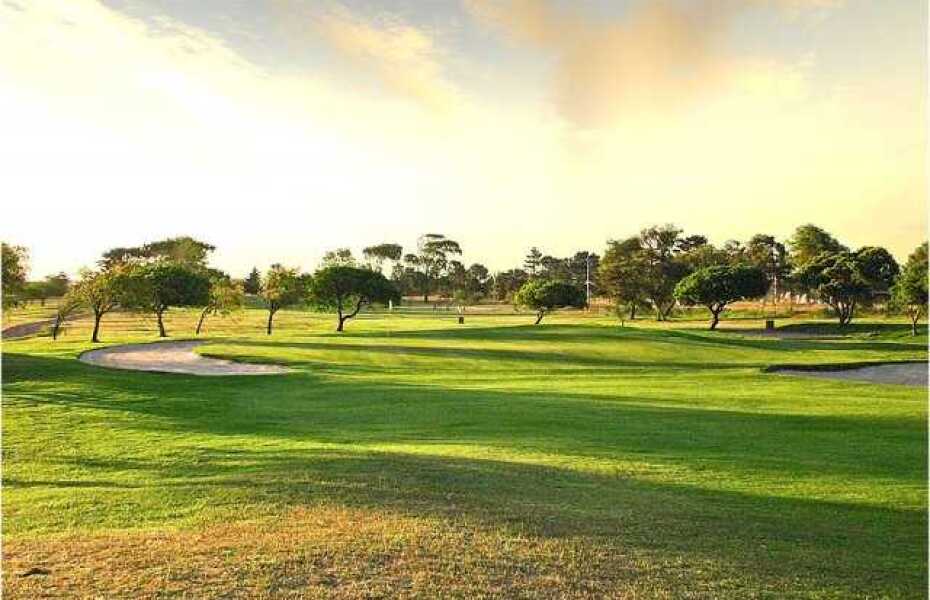