I played the Arroyo Del Oso course in '89-'90 as I lived one block away. I was only a teen, so was not really good at gold.

Now, 25 years later, a little better at golf, and the championship course was on my bucket list. BUT...the weekend I was in town, they were having a tournment and didn't open the course to public until after 11am. As I didn't want to wait, I played the 9-hole course instead.

The course wasn't terribly difficult. Placement shots on some, leth shots on other made for a very good mix to challenge anyone.

My issue was the course did not have seem to have a second cut If you hit off the fairway, the grass was tall enough that unless you stepped on your ball, there was a good chance it was lost (even if it just was on the edge of the fairway/grass).

Also, it had rained pretty well the night before, and the course did not hold the water well. A few spots seemed to feel like walking on a water bed with the water trapped under the fairway.

As it was a five our trip for me, this will probably be the last time I play this course. Wish I had played the 18, but the 9 was just as satisfying. Glad I made the trip.

Arroyo is the by far the best of the four city owned golf courses. Gets a lot of play, but is normally in good condition except the greens are ridiculously slow. Staff is very friendly, and they have good practice facilities. 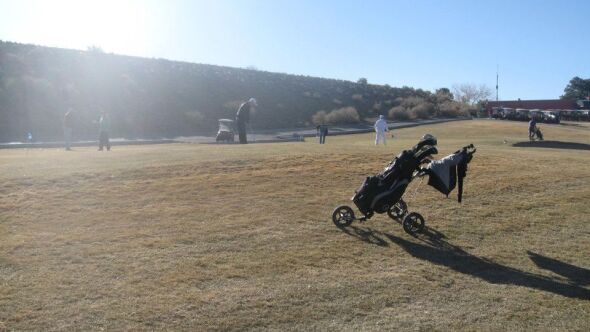 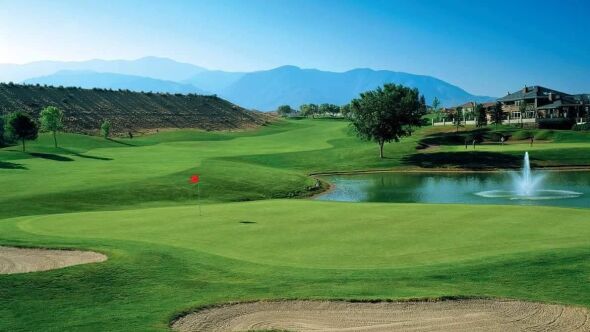 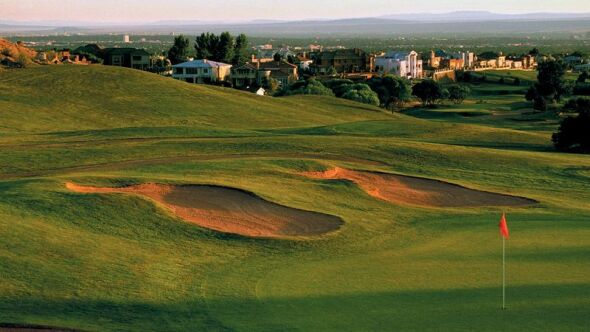 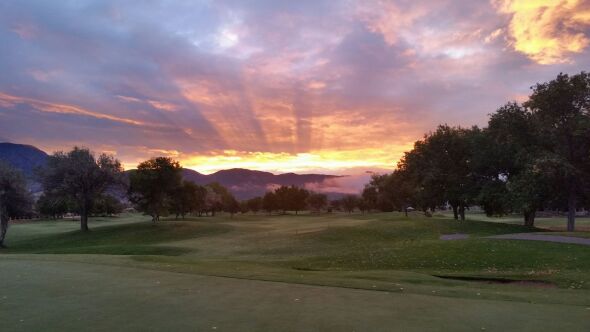 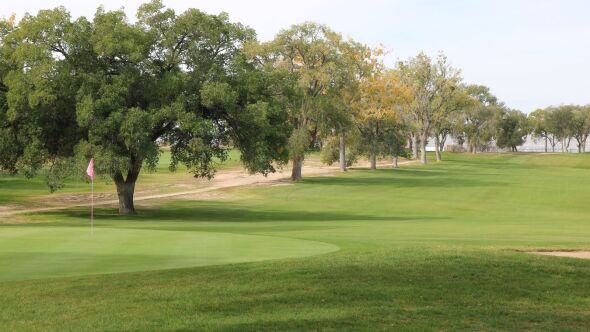 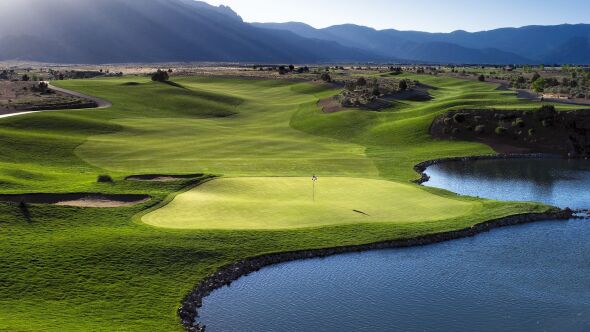 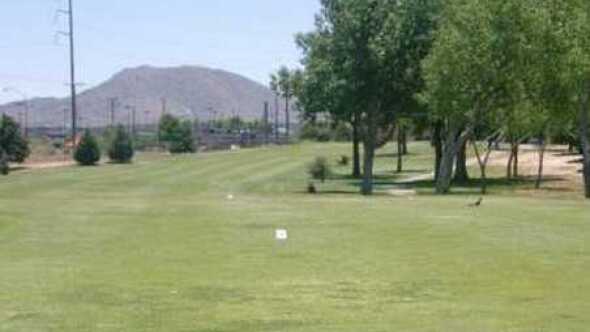 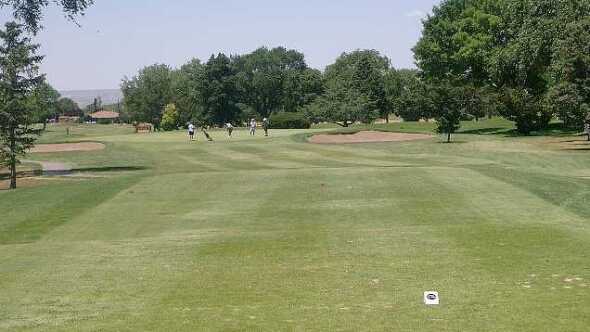 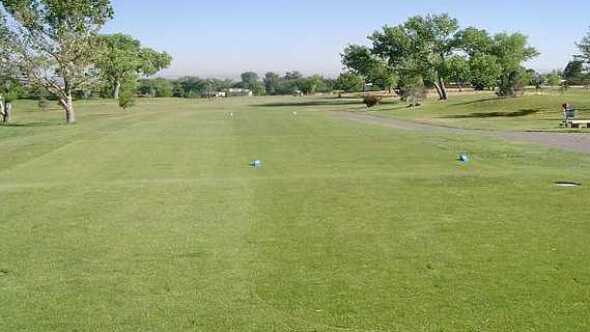 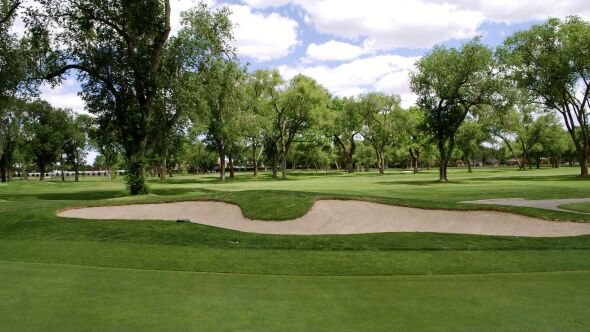 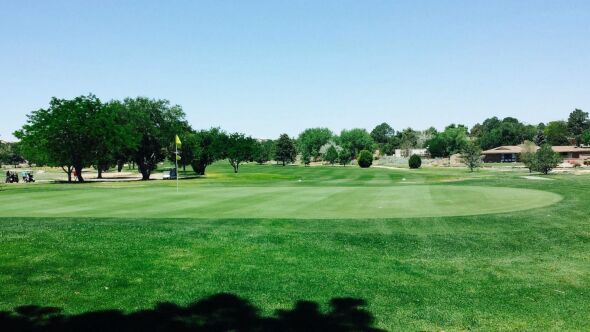 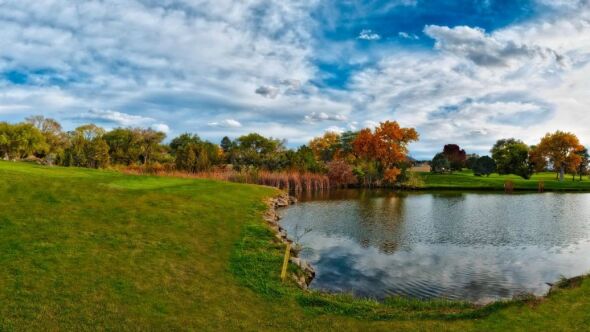 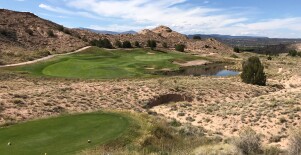 Articles
Trip Dispatch: Is New Mexico the most underrated golf state in America? 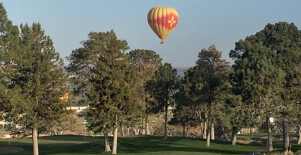 Photo Galleries
Championship golf at the University of New Mexico 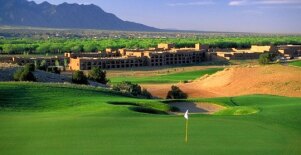 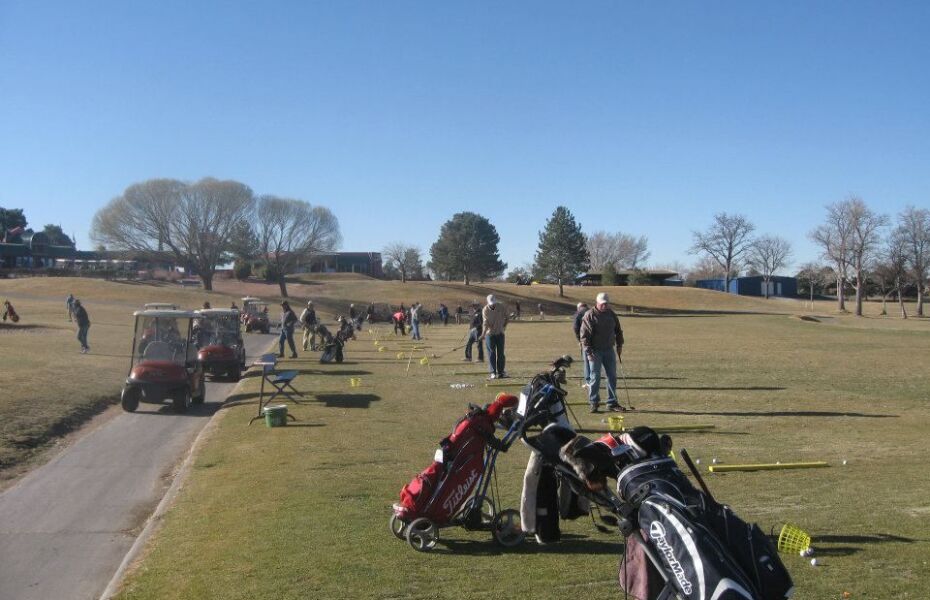