Venturing north toward Paris (and the Ryder Cup) we played the Martin Hawtree renovated Les Aisses and what a challenge. Hawtree was given the task of producing a top class heathland course and he has achieved a really beautiful but tough course.

We played from the white tees (6197 metres) and you'd only play from black (6648) if you are a highly skilled single figure golfer or a sadist. On most par 4's & 5's we needed to carry the ball 170 metres over thick heathland just to find the fairway and then you have the added challenge of avoiding a plethora of fairway bunkers, most of which look like they've been there since the Stone Age so natural looking are they.

The course condition was good with some patchy fairways but the greens were a bit disappointing with a lot of poa infestation and bumpiness. All greens were heavily protected by some awesome bunkering but the snad was so pure and consistent it was not that difficult to escape from.

With not a lot of run on the fairways, the mid length holes of 350-380 became a lot harder for 200 metre tee shotters like me but, as with most others we have played, hitting to the right part of the fairway provided easier angle into medium sized greens.

Highlights included the 477 metre 5th played around a lake and the 347 metre 8th that wraps itself completely around a lake and allows you to bite off as much (or little) as your ability dictates from the tee. The fairway width is okay but anything slightly off can easily find some of the thick heather that is often in small clumps and renders shots virtually unplayable so strategy is key.

On the par 3's I played 3 wood/3 wood/5 iron/driver which gives you a fair indication of their toughness but all were really playable. The three finishing holes are very strong (344/188/368) and leave you with a fair feeling of satisfaction if you finish off well.

It's not cheap playing Les Aisses (150Euro) and at that cost I wouldn't be making it a regular stop but certainly worth it for this visit. 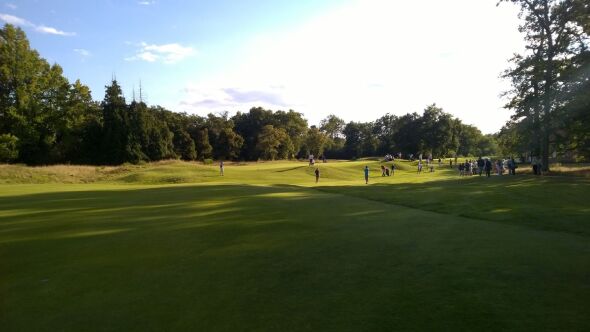 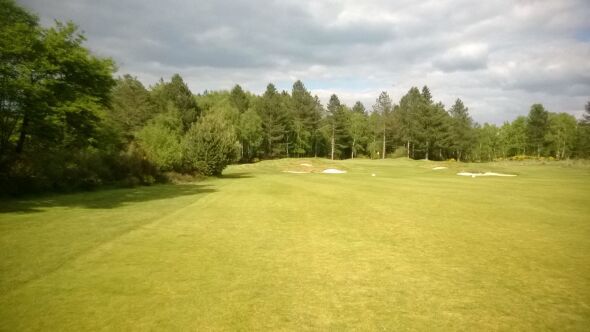 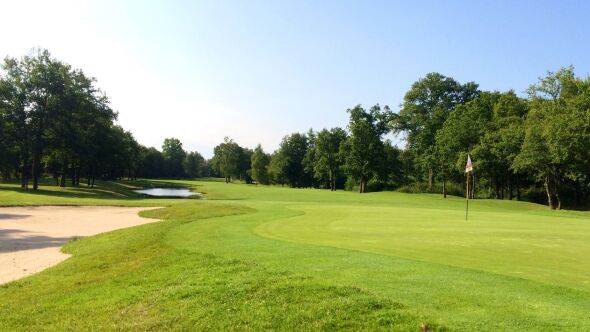 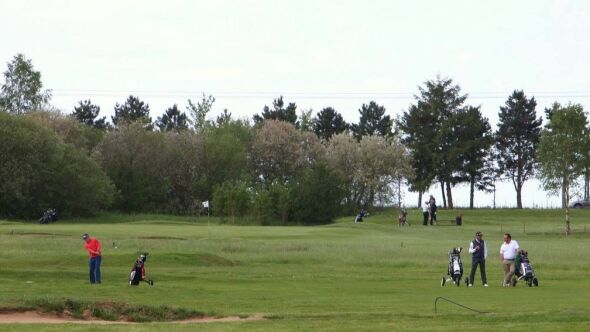 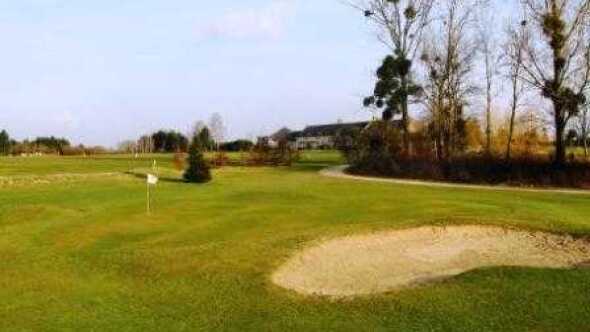 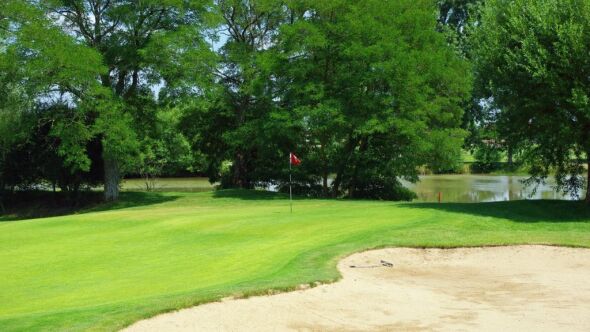 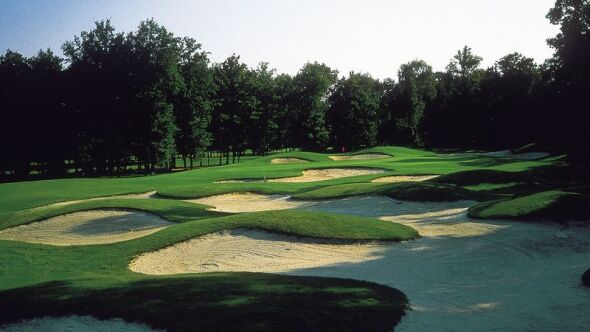 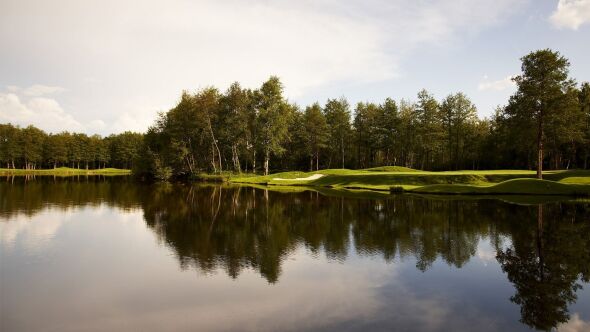 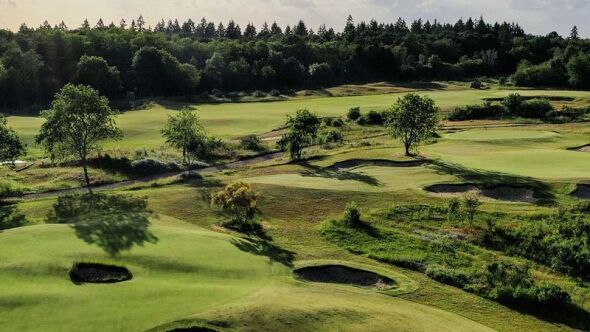 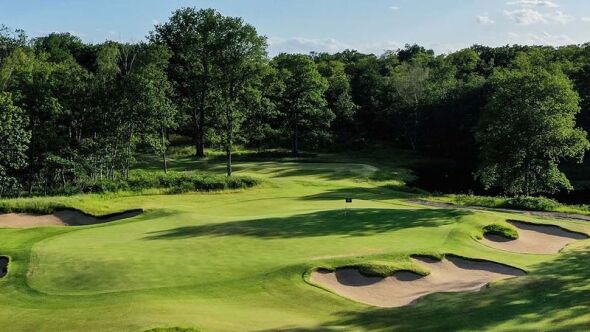 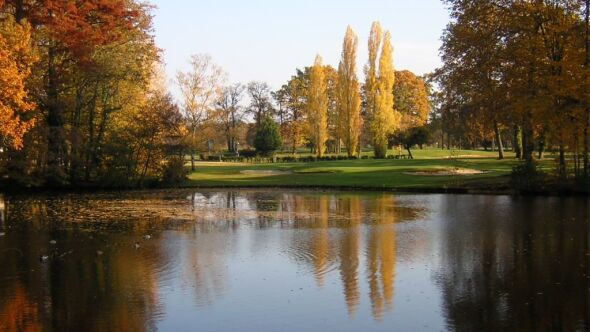 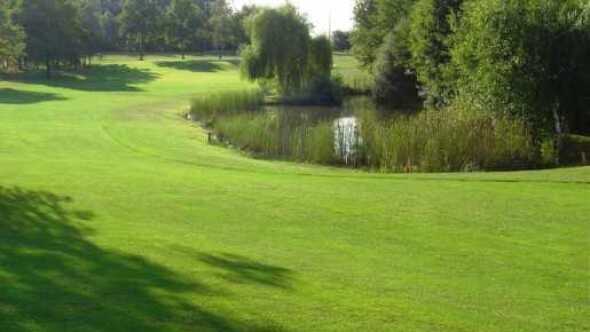 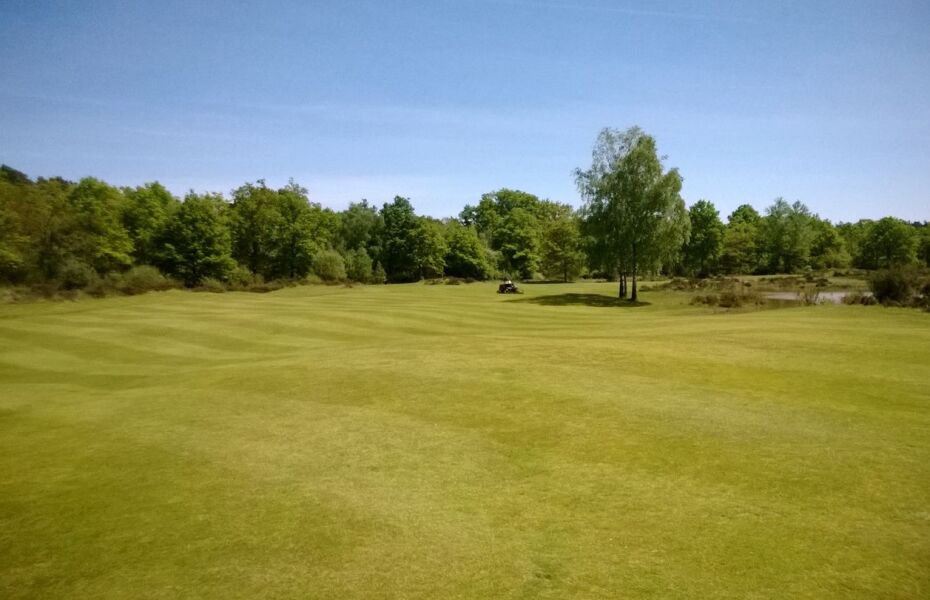 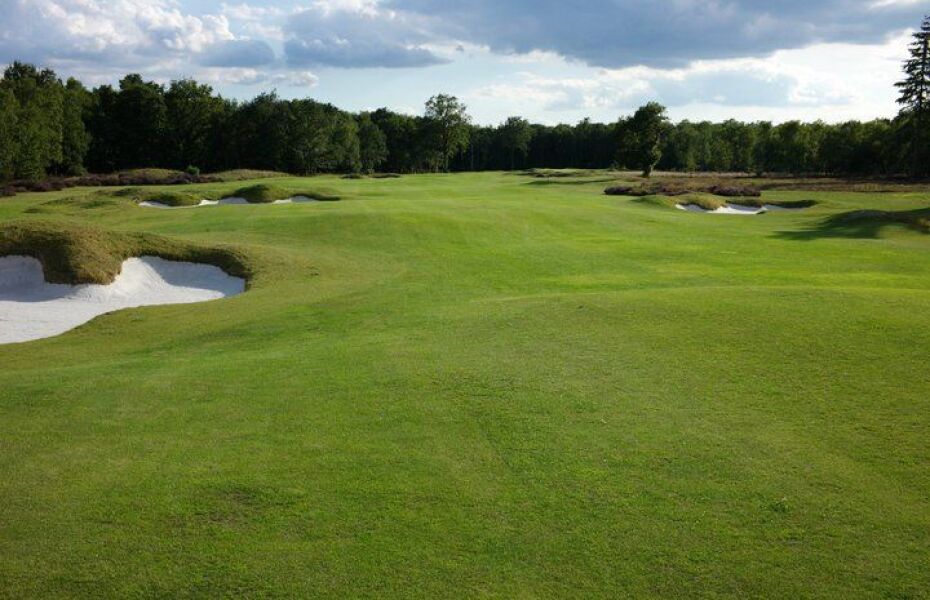