The Quail Course is one of two 18-hole championship courses that Okanagan Golf Club offers. Both golf courses play across a hilly landscape covered with forests, grassy meadows, and native wetlands. The older Quail Course winds around the mountainside, offering a more dramatic terrain and stunning views. The layout is slightly shorter than the Bear's 6,900 yards but the Quail is considered a touch more difficult. Multi-tiered fairways snake around a rocky bluff and the undulating greens spill across dramatic elevation changes. The target-style layout was created by Canadian designer Les Furber, who was a disciple of Robert Trent Jones. He skillfully incorporated the densely wooded hills to create a course that is both challenging and beautiful. Okanagan has created a name for itself that has garnered quite a local following since opening in 1994.

I found this course pretty challenging. It’s not overly long but it’s quite tight and the greens have some crazy contours and were fast. There’s some nice views across the valley and nice stands of Ponderosa pine. If you’re hitting it crooked it will certainly eat you up and can result in a frustrating day, although it’s a good test of target golf without being too tricked up.

good course for the money

I enjoyed the course as we came over right from the airport as it is very close. The start was right on time. It is a very short, tight course with nicely conditioned fairways and greens. I wish they had GPS on the carts as some shots were blind. Overall nice course but I am looking forward to other Kelowna courses to compare.

Having planned my annual Okanagan golf holiday for several months, I purchased a Golf Kelowna "Trail Card" which included an 18 hole round at the Quail. My partner was not up for playing on the day so I called the course and was told to come out as a single and they would get me out. I arrived, got my tee time and went to the 1st tee. Two threesomes were ahead of me with the 2nd group having not yet teed off. The Starter told me that the two groups were playing together and advised me to try and play through them - which I did after 2 holes. I caught up with another 3 ball ahead of them who did not offer for me to either play through or to join them. Seeing a Marshal on the next hole I asked him why he didn't pair me up with the group in front as they were not offering and it was clearly going to be slow... No reply (I guess he thought this was a rhetorical question). Long story short, after 2 hrs & 40 minutes, I completed 9 holes and had had enough. After driving back to the Clubhouse I asked the guy in the Shop why he would send me out as a single when the course was clearly full and more importantly - why wouldn't a Marshal tell one of 3 ball groups I was surrounded by to have me join them? "Oh, nobody told us that it was slow out there" was the reply. In fairness, he did offer a 9 hole rain-check but since I never play 9 holes of golf, declined the offer.

The course had way too many people on it - some holes had 4 groups playing the same hole - and was very poorly Marshaled with at least 3 empty holes on the back 9 (which I observed while driving back to the clubhouse).

This is the second time I've played this course and had an almost identical experience last year when my son and I left the course after playing 15 holes because it was so slow. My advice - don't bother, there's a lot of better golf courses in the region that do enforce something resembling a pace of play rule and don't cram as many people on the course as this place. 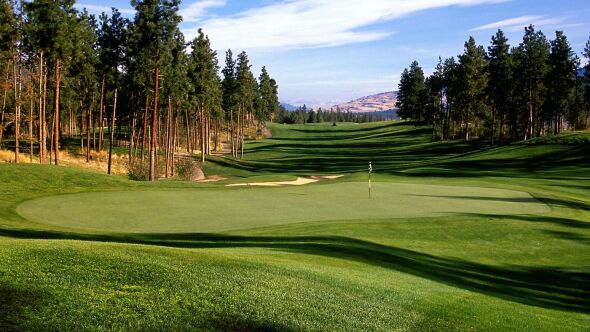 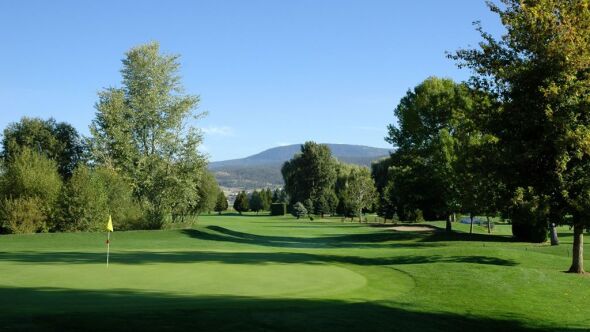 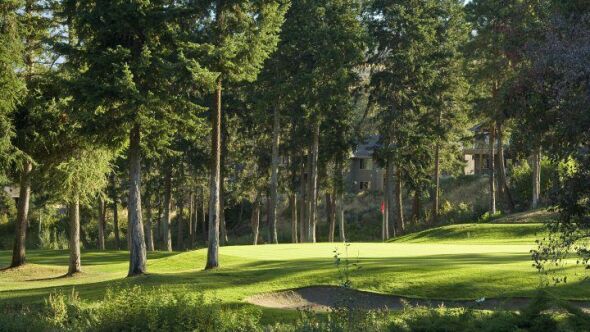 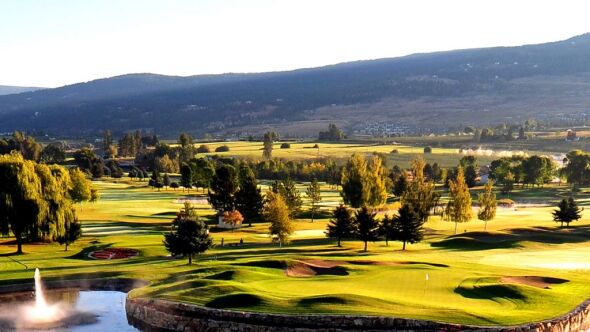 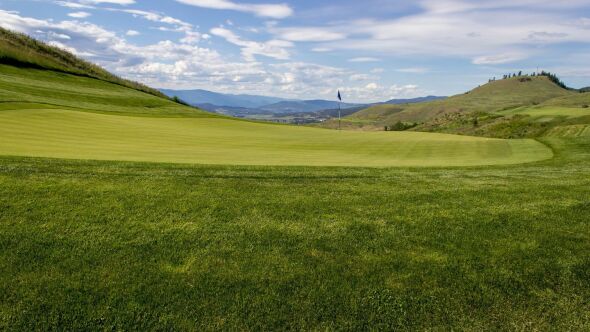 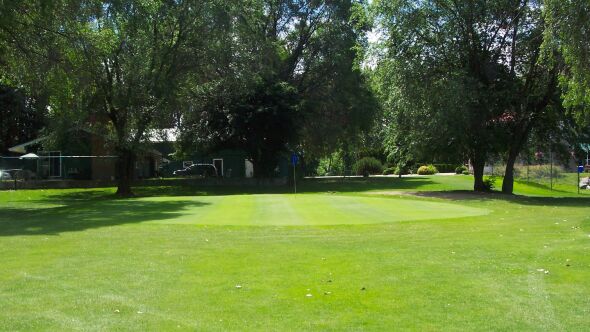 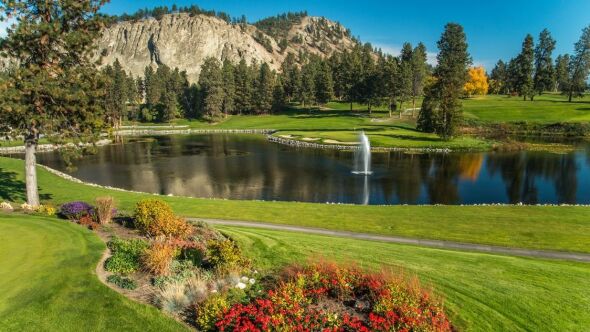 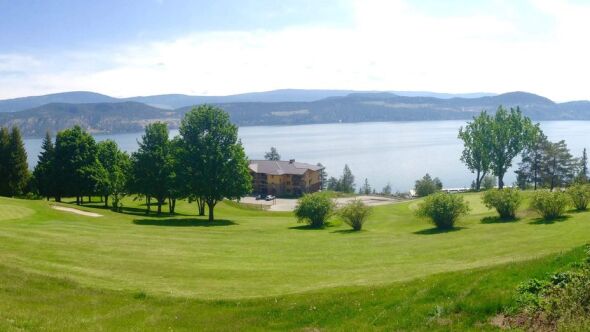 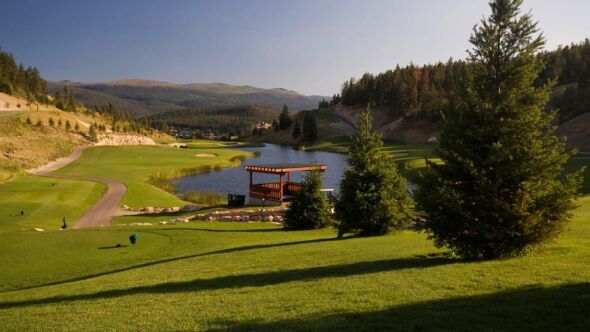 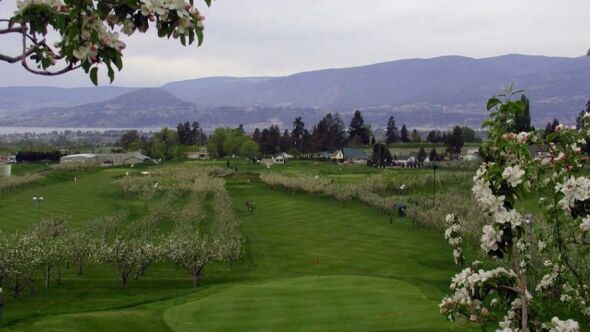 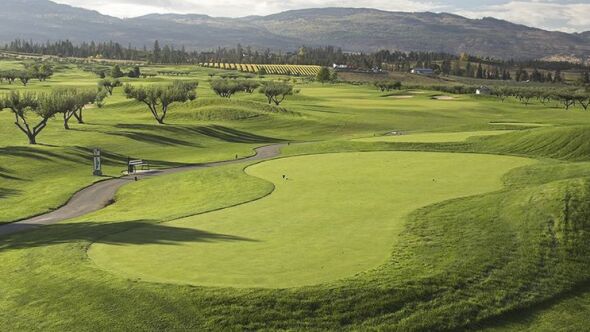 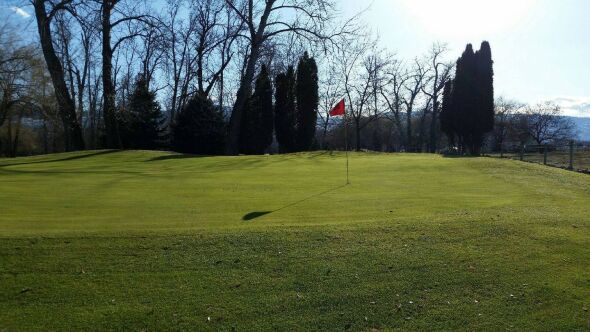 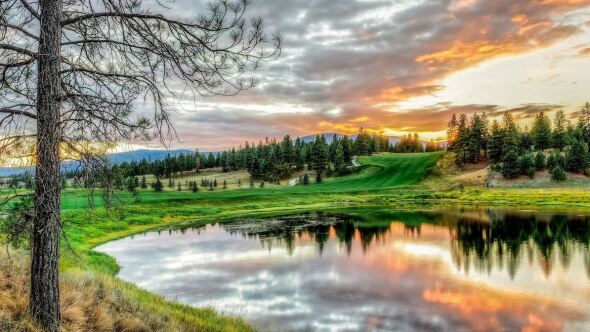 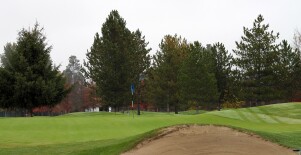 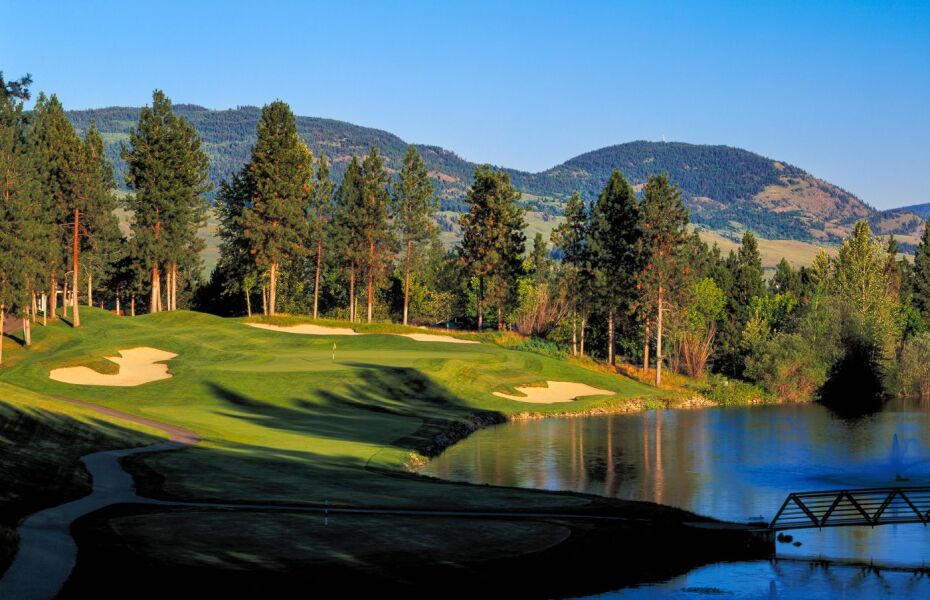 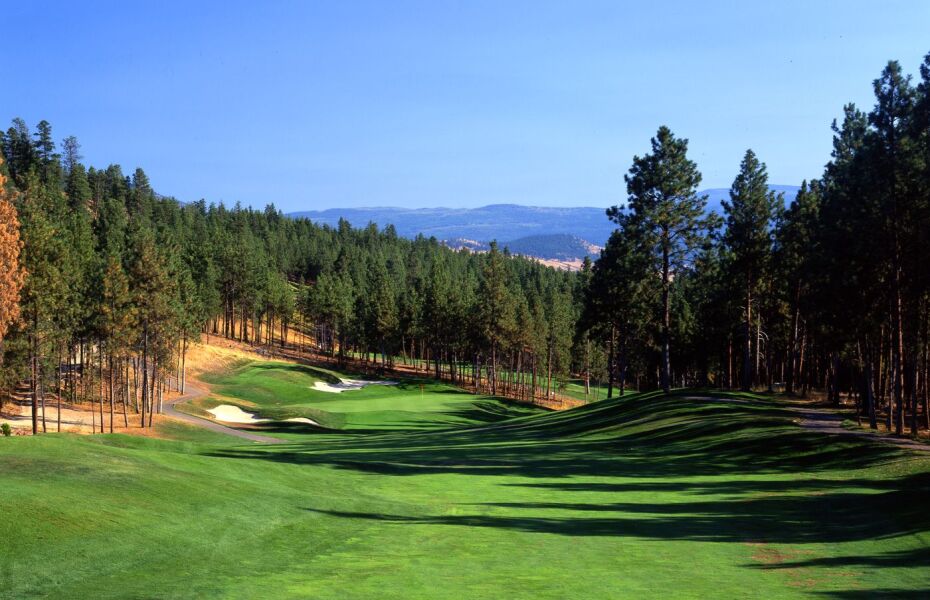 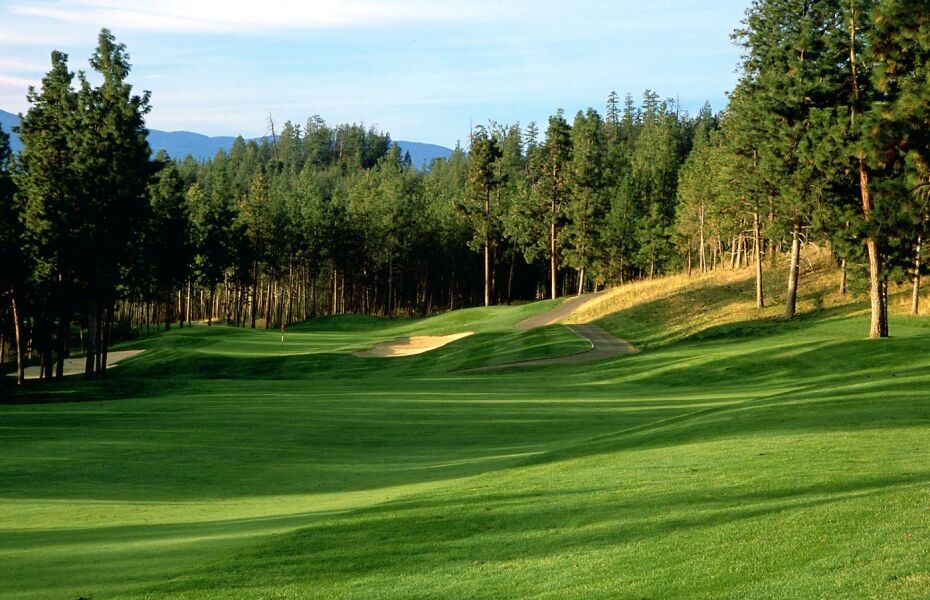