First time I’ve played but won’t be the last. Excellent routing. Uphill holes, downhill holes, doglegs. Some holes with tree-lined fairways, some wide open. Greens in excellent condition. Great value. We played early on a Tuesday,, no pace of play issues. 6100 yards from the white tees, perfect for a 210 yard driver like me. Ladies like the 4800 yard red tees. A few blind tee shots but otherwise what you see is what you get. If you’re on your game you’ll get a good score. Loved it.

This year I’ve enjoyed a few very pleasant surprises as first-play golf courses in Connecticut: the juggernaut that is Rolling Meadows in Ellington, and a pair of Golden Age nine-holers, Hotchkiss School and Harrisville, in Lakeville and Woodstock, respectively. Having had a quick look earlier this summer at Fairview Farm (on my way to play Stonybrook in nearby Litchfield) I can’t say this was quite as surprising, but this great layout and standout site still somehow managed to exceed my already high expectations for it.

These 18 holes are situated in Harwinton, in what is commonly known as the Litchfield Hills, on a nearly perfect piece of terrain for golf. The routing capitalizes brilliantly on its site: the holes tumble down into vales and labor up several steep hillsides; they wind around copses and wooded areas by way of the many doglegs here, every one of them interesting.

The hazards comprise a varied assortment of fairway bunkers and a few small ponds, huge mounds which frequently border fairways and several of the greens, and—partnering with them—greenside slopes and swales, all used ingeniously. Some of the ground movement can be ferocious, notably in front of some of the putting surfaces. I found myself having to play the bounce into many of these speedy and firm greens; they do not often hold aerial approaches like dartboards. The greens themselves may be subtly contoured (you’ll need to read them carefully) or sometimes boldly so, and a few are tiered. Most are also quite large and, unless you’re within 30 feet of the hole, may be three-putted readily due to their pace, with putts often gathering momentum alarmingly—especially downhill—when stroked with too much conviction.

Measuring nearly 6,700 yards from the championship tees and sporting a course rating of 71.5 against par-72, this course will satisfy any golfer seeking stout challenges, yet—for the most part—it won’t play excessively hard. Fairway rough is not particularly punishing, though it often deepens in the vicinity of the greens. I found only two of the fairways, the first and the eighth, really tight, but because they’re downhill, you can get away with something less—maybe a lot less---than driver from the tees of these par fours. Yet many of the fairways bend and curve, with the trees and woods definitely in play for truly errant shots, making Fairview Farm a nearly ideal driving test. Still, it is primarily the slopes, the sometimes dramatic contouring, and the falloffs around many of the greens that will test you fully here, and a sound store of course knowledge can abet a lower score.

TOUGHEST HOLE: A difficult pick because several may qualify, yet the second, a gorgeous yet brawny uphill four-par (400, blues) is about as hard as it gets. The fairway slopes right-to-left in a tree-bordered landing zone, but the second task is daunting: you’ll likely need to hammer at least a mid-iron over an rise that looks as much like a ski slope as it does a fairway. The fortress-like, two-tiered green also happens to be well-defended by both massive mounds and bunkering, and may well require some very clever pitch or greenside chip shots (I wasn’t adept enough today on my pitch from a tall mound). Hardly a routine GIR, and the stroke average on this hole (index 3) is likely well north of five.

FAVORITE HOLE: Fifteen is an absolute visual stunner (see photo) as well as a joy to play. You’ll hit down from a high tee over marshland to a gently rolling fairway, but must be careful not to overdraw or pull the shot leftward into a pond. Approach the green with a short iron or wedge, but you’ll need judge the slope accurately to get close to the pin. The barn on the fairway’s left flank is as classic, just like the golf hole itself.

Bob Ferrarotti, owner and designer of Fairview Farm, credits the help of his friend Dick Christian on the course’s architecture. Is this Mr. Ferrarotti’s only design? I’m not sure, but what I am sure of is the very high quality and playability and strategic value of this layout.

The bottom line here is simple: I can find nothing much at all to criticize about Fairview Farm. It’s that strong a golf course. Rather than comparing this to the best courses in Connecticut—though there are a small number in its class—I’m far more tempted to rank it to among the best courses I’ve played around the country. I like it much better, for example, than Cog Hill Number 4 in Chicagoland or Innisbrook in Tampa, Florida, not for challenge (yes, the other two are a bit tougher), but for its overall routing, its look, and the style of its holes. This is New England, after all, which is pretty hard to beat for pure scenic beauty. Fashion a great golf course, like this one, partly on rolling farmland and partly through the woodlands, and especially in the Litchfield Hills, and the stage is set for a special—even sublime—experience. And that was what I enjoyed today.

Other notes, comments, and opinions:
A) Part of the reason I had such a good day was being grouped with a terrific threesome on the front side: Mike, Steve, and Don. All great guys—father, son, and uncle--and excellent comrades throughout; we enjoyed enthusiastic discussion on every hole. Steve happens to work (in mainly a freelance capacity, I gathered) for both ESPN’s Golf Division and The Golf Channel.
B) Another positive was actually—yes, actually—meeting a marshal on the golf course today. This gentleman was, by the way, doing his job to perfection, and I got to chat with him briefly on the tenth tee. A marshal is one of the most important and NECESSARY staffers at any golf course. Amazing how some courses seem to have forgotten this. The pro shop staff was also excellent, including the Assistant Pro, as well as Don, a personable and very friendly staffer who was manning the counter after my round.
C) Conditioning was excellent here, except for the fairways, which have taken some punishment from this dry summer and no rain over the last ten days or so.
D) I should also mention the experience of my son here, back on July 16th in a Connecticut PGA Junior event at Fairview Farm. When he had a ‘shoe malfunction,’ occurring as it did after a hole or two, he bought a replacement pair here. Turned out they were the wrong size (too small), but, even after he’d walked the rest of the round in them, the pro shop switched out a better fitting size at no charge, which I would call the very definition of professional service.
E) This also happens to be one of my son’s favorite Connecticut layouts. He knows a thing or two about good golf courses, having played in New Hampshire, Pennsylvania, Maryland, Florida, California, Ireland, England, and Scotland, and he’s tougher than I am on conditioning. Currently, though, his broken arm is in the latter stages of recovery (no golf).

It was a pleasure playing with you also. Fairview is the best keep secret in the state.........but not for much longer.

My favorite course in the area! Beautiful views, well kept fairways and true greens keep me coming back.

Don't go on the weekends they pack it tight and often causes an extremely slow pace. 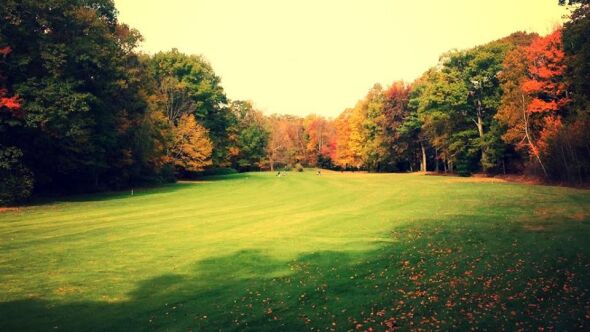 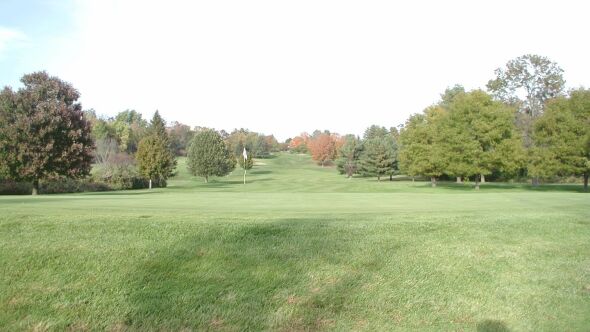 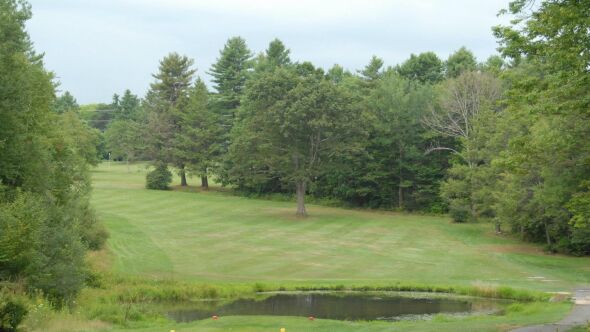 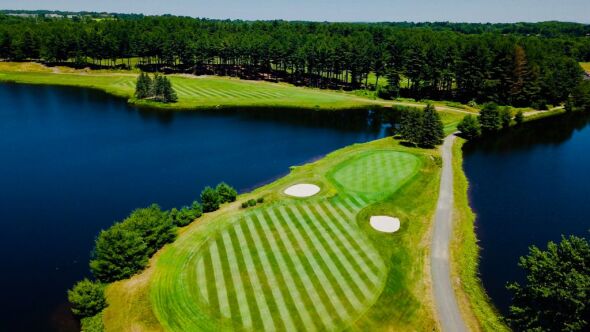 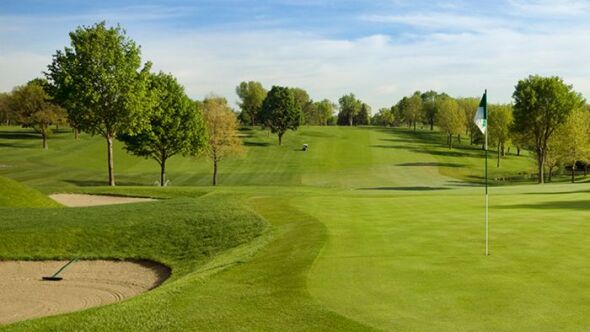 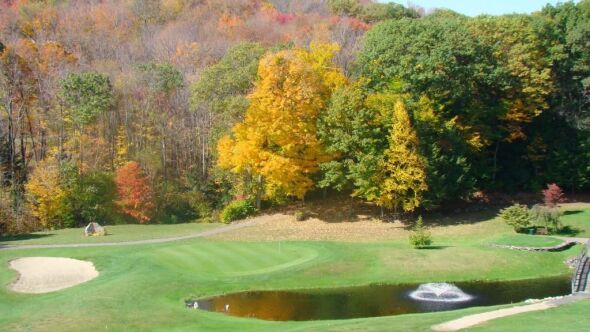 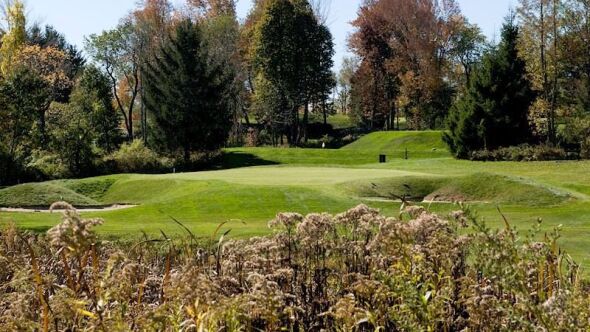 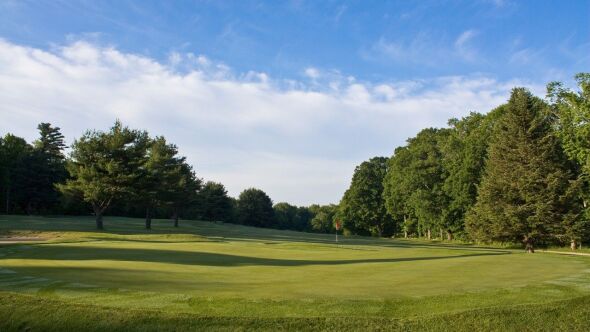 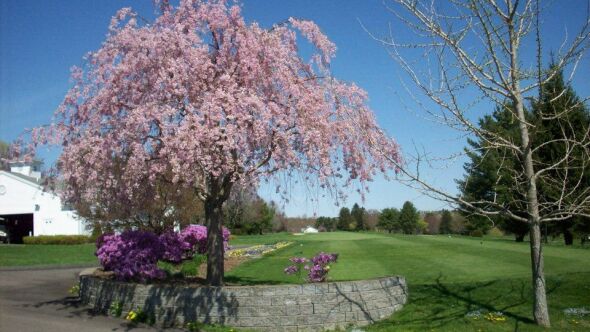 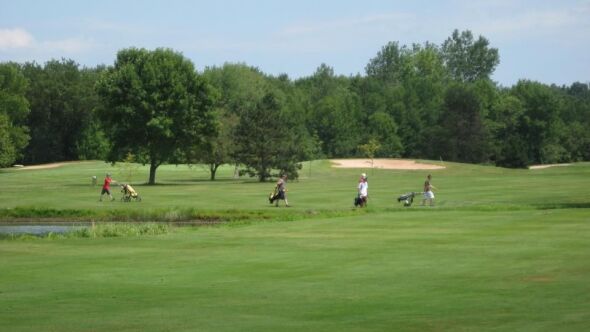 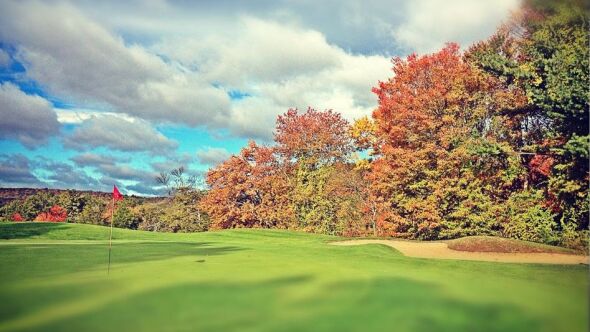 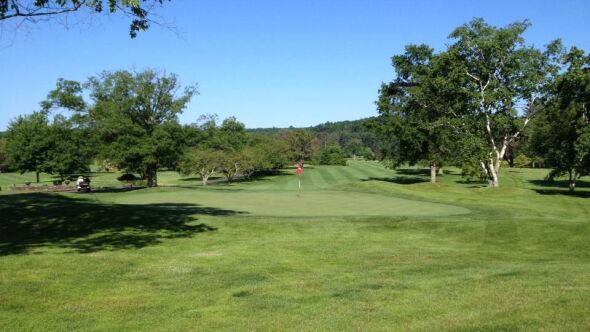 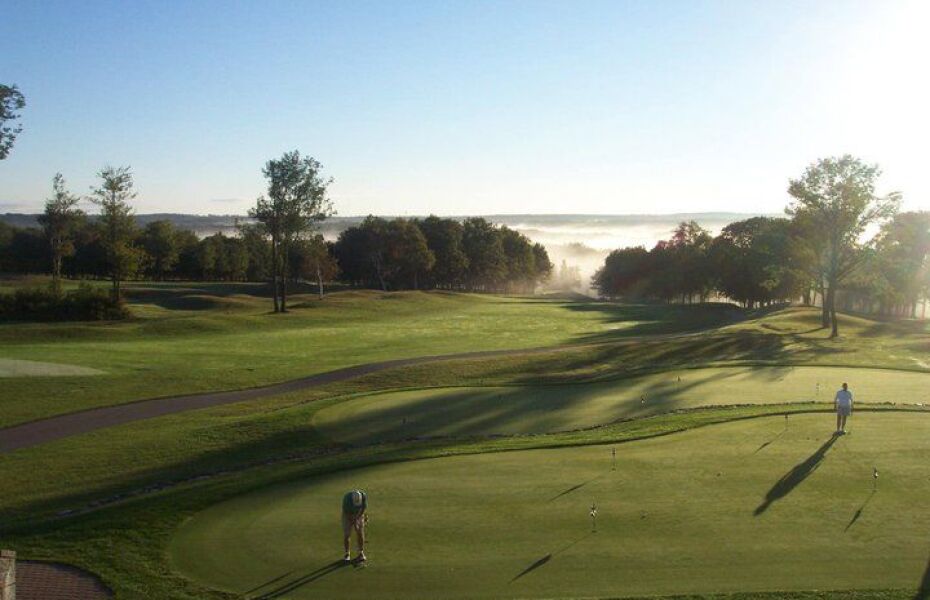 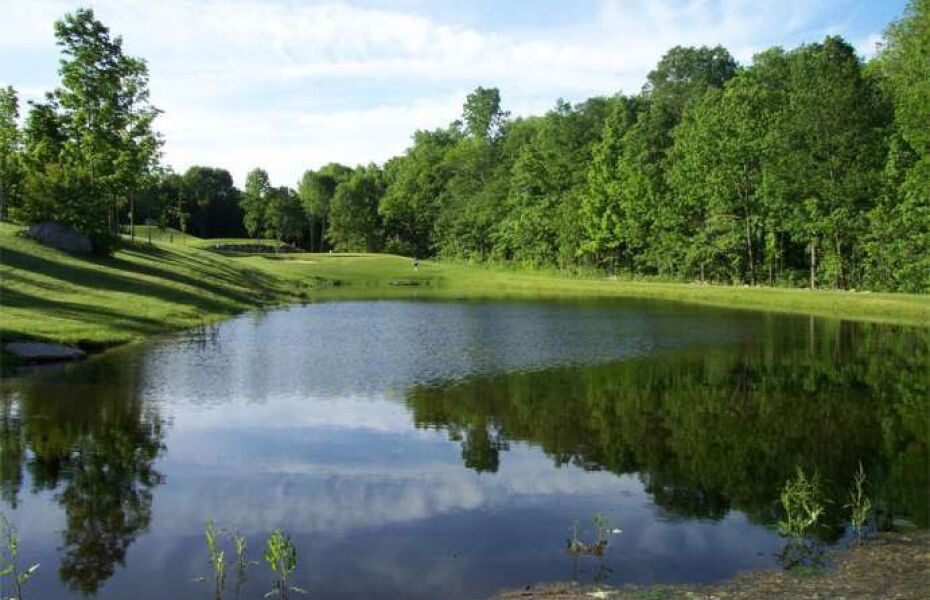 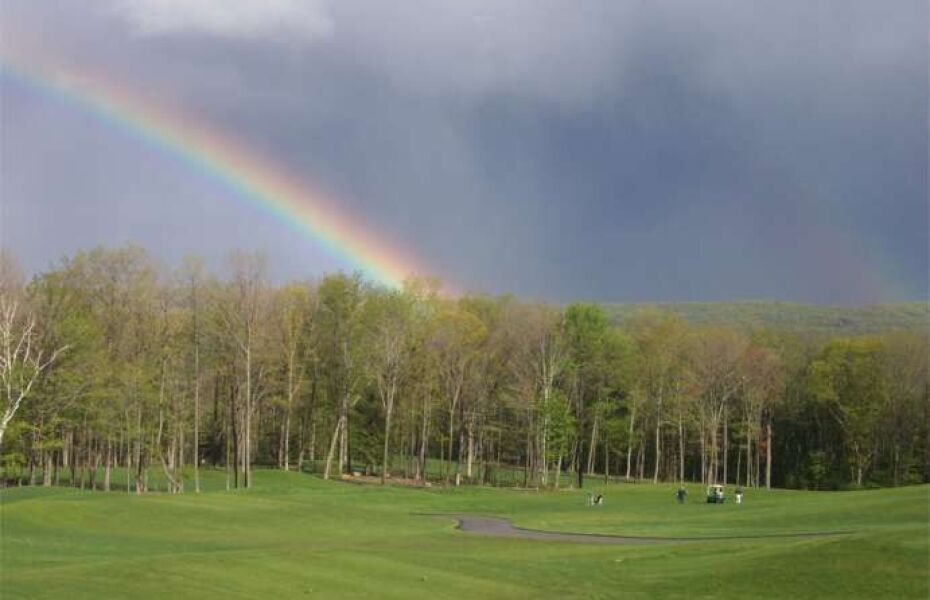