io0UhbzsLLbfxyuRMCb6
Played On 07/04/2020
Reviews 1
Skill Intermediate
Plays Once a week
I Recommend This Course
4.0
Previously Played

Don't get the low ratings fool you. This is a well-maintained par 3 course for the price that you pay. It is a very relaxed golf course, where players relax and have a casual round with their friends. I rarely have an issue with the pace of play. The course is maintained fairly well: the greens are fantastic, but the tee-boxes are chewed up by mid-season. All of the holes are par 3's, ranging from 110-200yds, making it a great course for beginning players. If you come in the evening, I would advise bringing bug spray. In summary, it's a great course if you're a relaxed player just looking to get a quick 9 holes in. If you forget to make a tee time at par 3 course, this is a great alternative.

Pace of Play Still a Problem

I had not played the course in five years because of course conditions and pace of play issues but I wanted to check out the renovated course. Big mistake.

How the course is set up and managed ensures a long slog around the course. The slowest round of golf I have played in years.

As it stands now, it's simply not a course I can come back to because of the pace of play.

My playing partner and I teed off 20 minutes late for a mid-morning tee time (starter was doing other things) and it took 4:20 to play just 15 holes. We skipped a par 5 and a par 4 on the front and a par 5 on the back because of slow play.

There was a 1.5 hole gap on the front but with no ranger, the entire front nine was at a near standstill. I'll also note no beverage cart on a holiday with a pretty full tee sheet?

In addition, there are a lot of casual and beginner golfers at this course which is great. Wirth needs to make this game a little more enjoyable by cutting down the rough, which was way too thick, and widening fairways on most holes.

The pace of play would pick up, people would shoot better scores and have more fun, leading to repeat business. (Know your customer).

The course was in good shape, the rough aside, and the greens were quite good but a bit slow.

The renovated bunkers were nicely done and offers character back to when the course was initially built.

The new par 3 12th is short but good although another bunker behind the green should have been built. Players tip: don't go long and play the yardage as is despite it being an uphill shot. Long is dead.

The par 4 18th is a very nice finishing hole with a shot at birdie if you can hit the fairway. The fairway is wider than it appears from the tee box.

But in the end, the good finishing hole ends up being meaningless if one has had to suffer five hours just to get there. Management needs to fix the pace of play or players are ultimately going to gravitate to other courses. 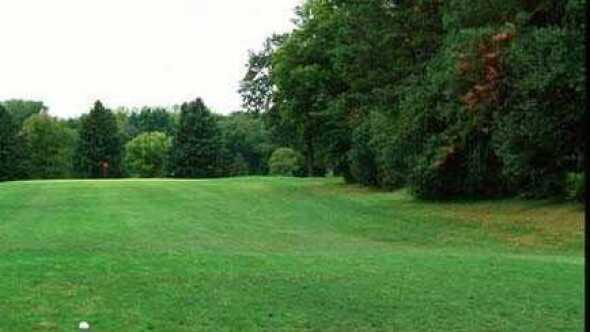 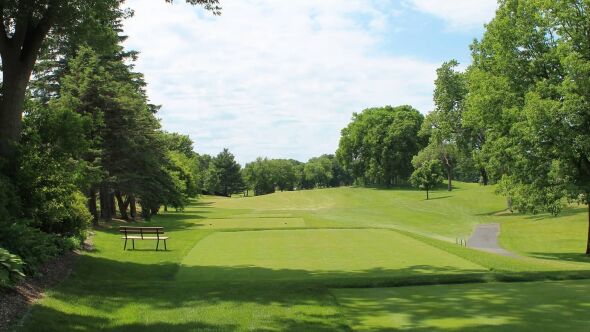 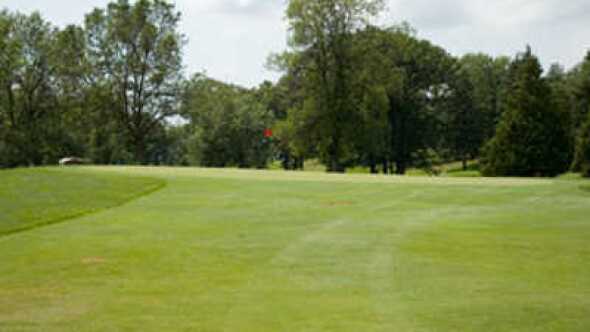 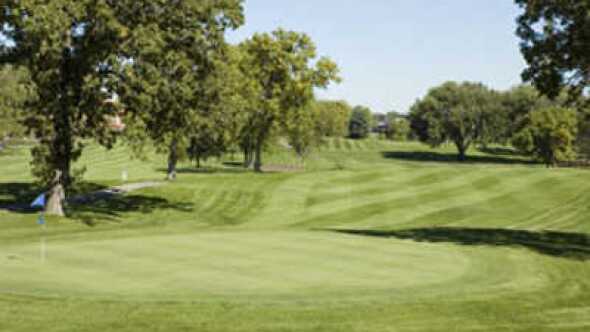 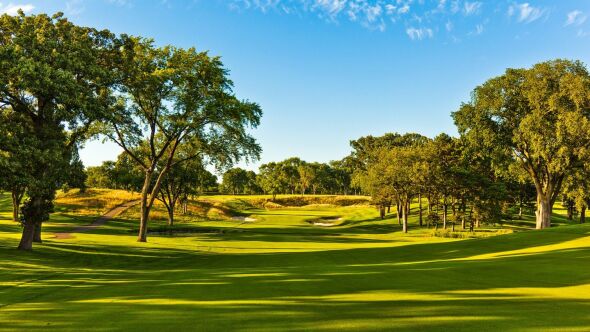 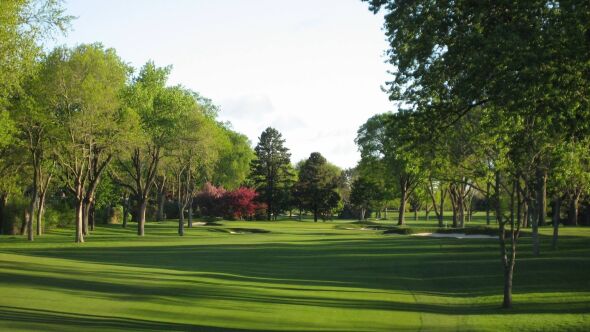 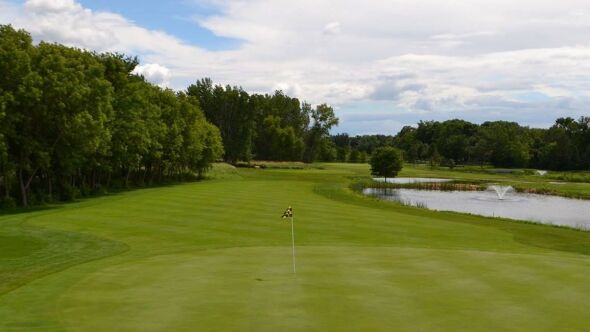 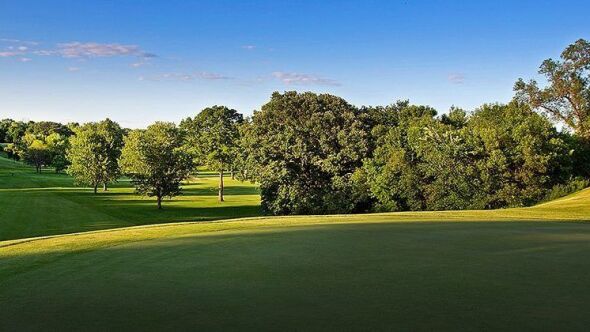 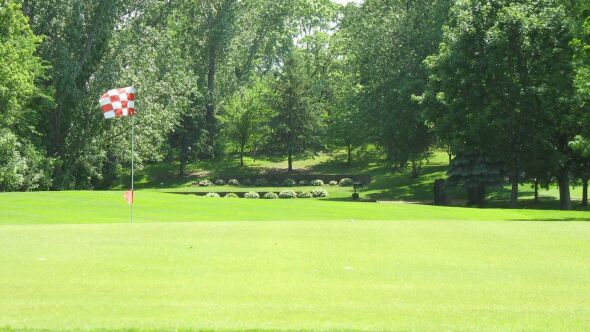 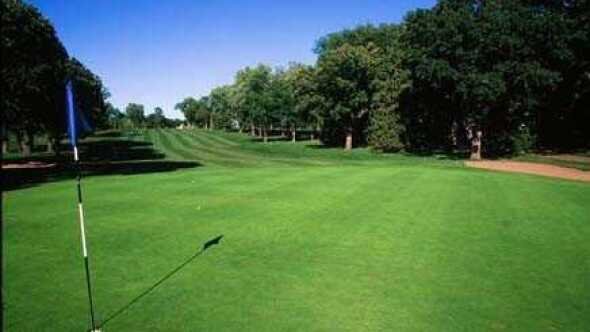 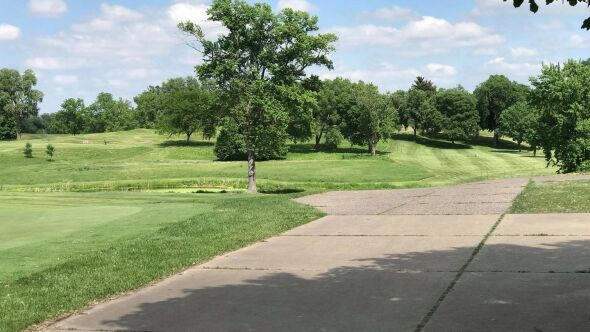 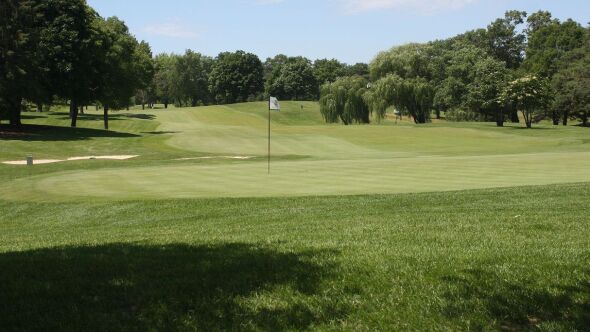 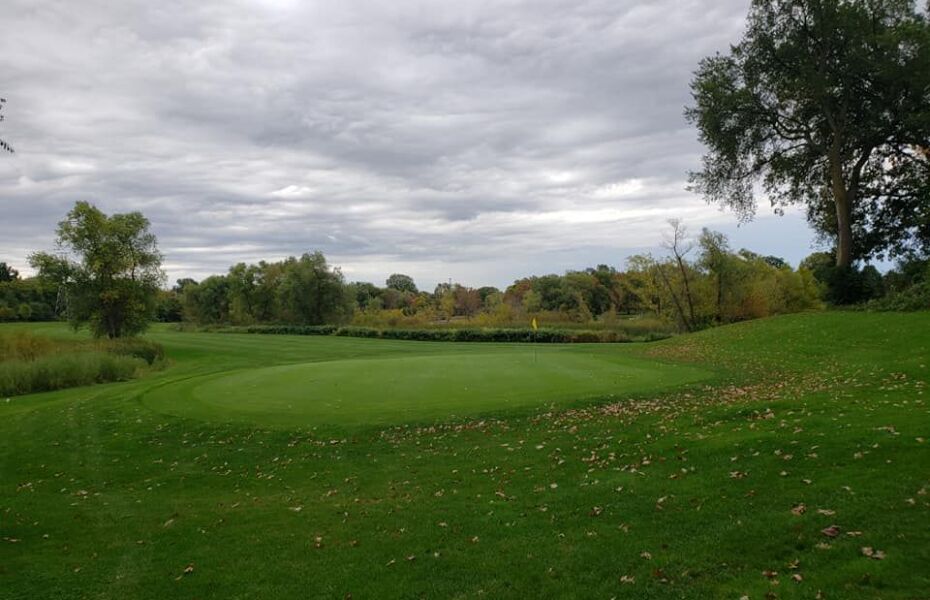 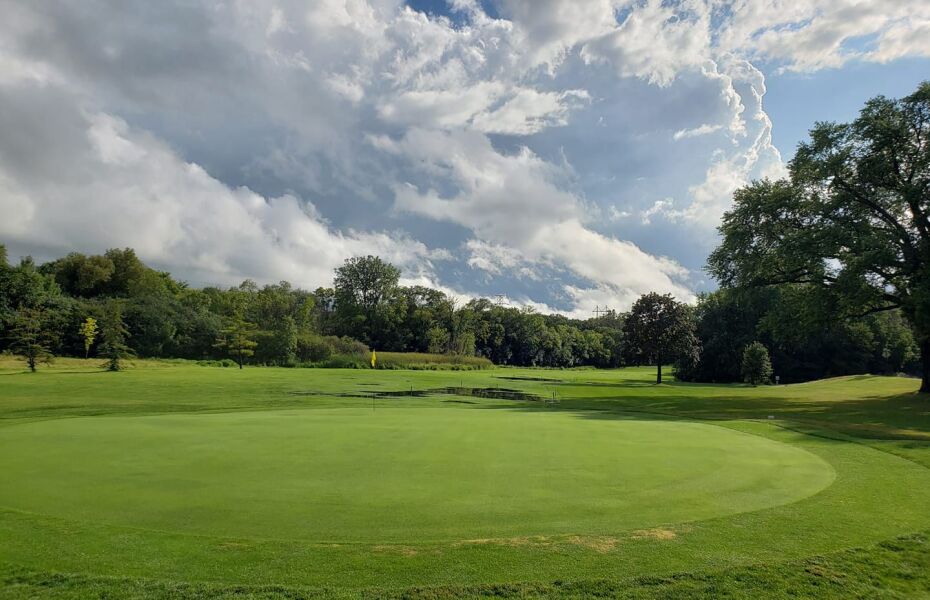 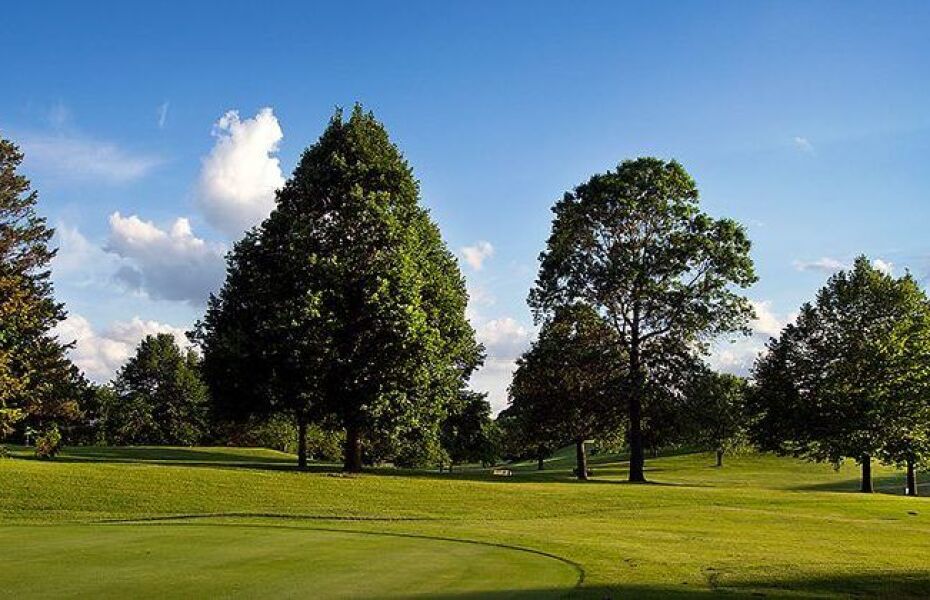 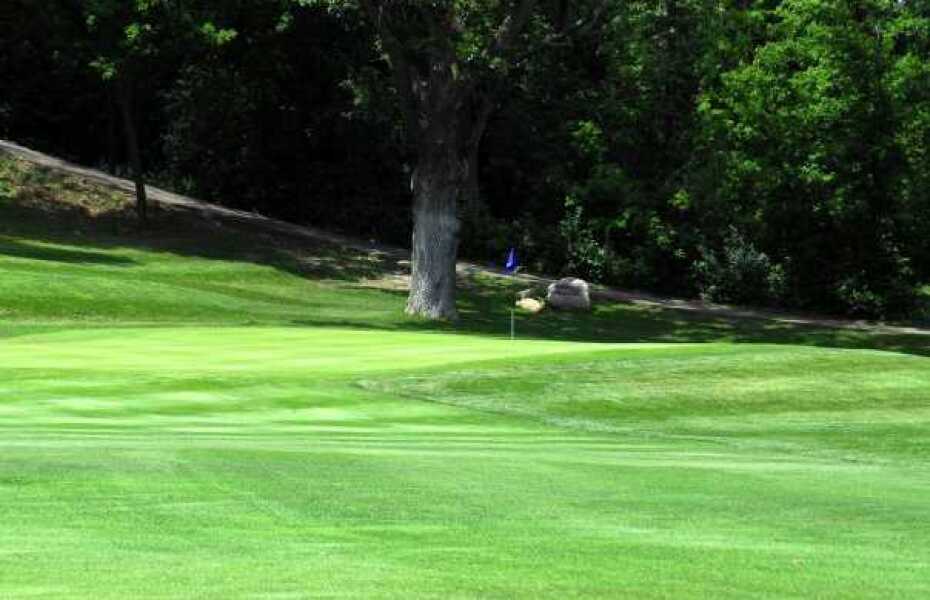 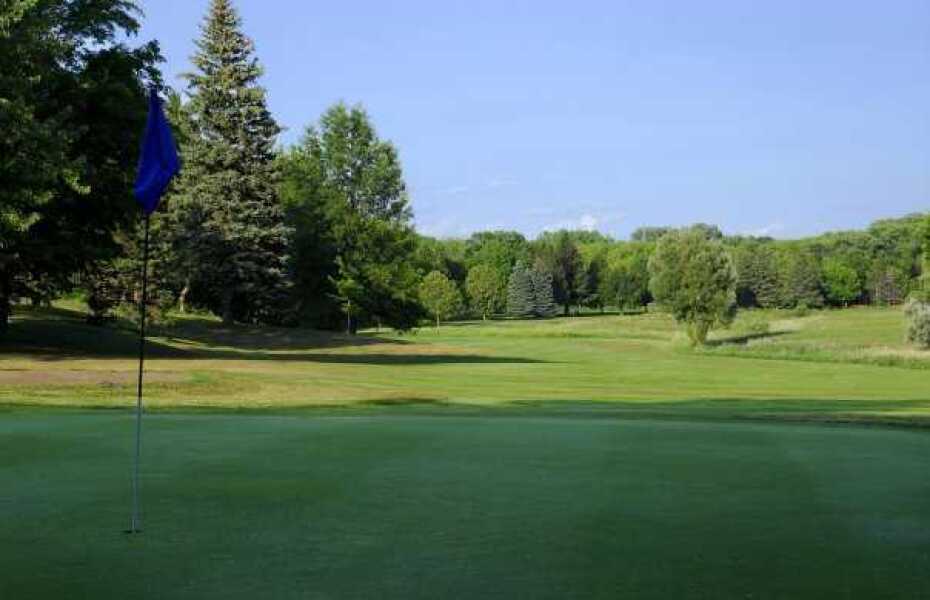 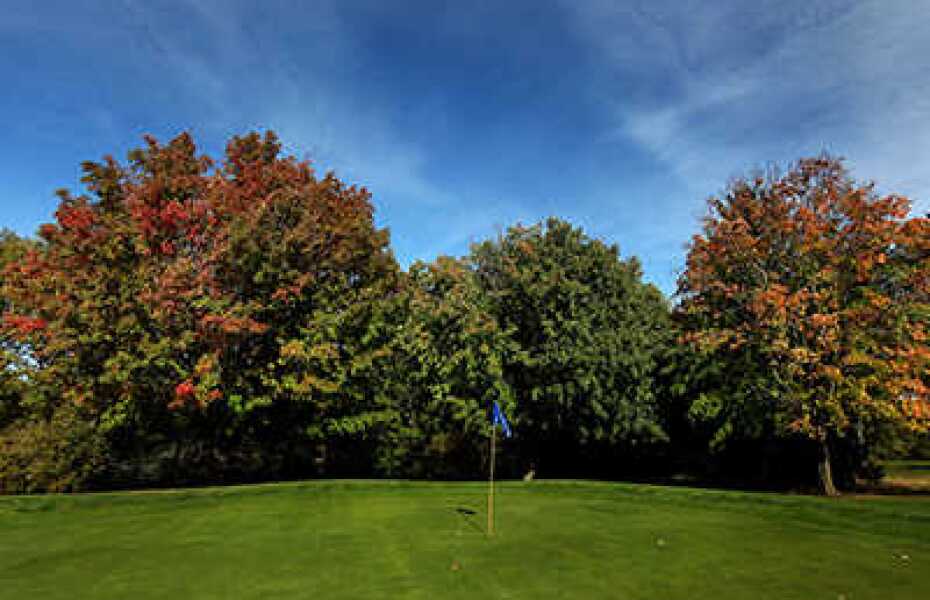