Kasumigaseki Country Club occupies 300-acres of gently rolling ground on an old tea-growing estate 30 miles northwest of central Tokyo. It is Japan’s oldest 36-hole golf club. The club’s championship East Course was home to the 1957 World Cup, which saw Japan shock the golf world by taking both the individual and team titles, thereby launching a nationwide golf boom. The East Course has gone on to host the Japan Open in 1933, 1995 and 2006, the Japan’s Women’ Open in 1999.
Following extensive redesign by Tom and Logan Fazio in 2016 it will be home to men’s and women’s Olympic Golf during the 2020 Games in Tokyo.

Olympic venue for 2020 games, was scene of famous 1957 victory by Japan in World Cup. Old 1929 design, altered by C.H. Alison during his famous 1930-31 tour of the country; latest renovation by Tom and Logan Fazio in 2016 took out a lot of the old crumply wrinkles in the name of modernizing. Par-3 10th hole (pictured) went from fearsome to neatly edged. 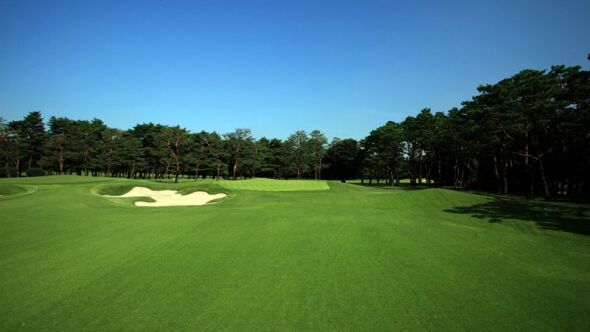 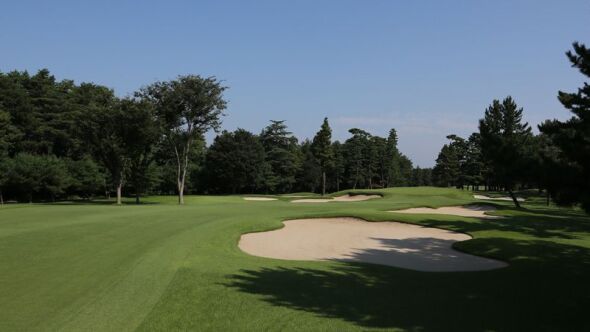 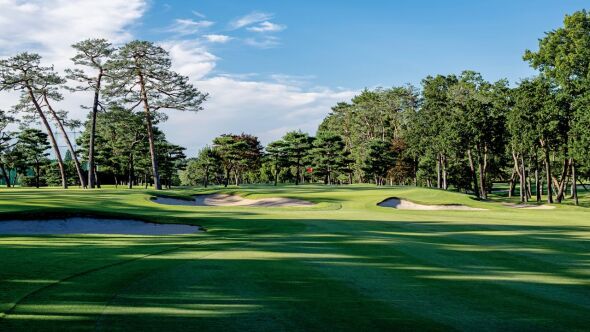 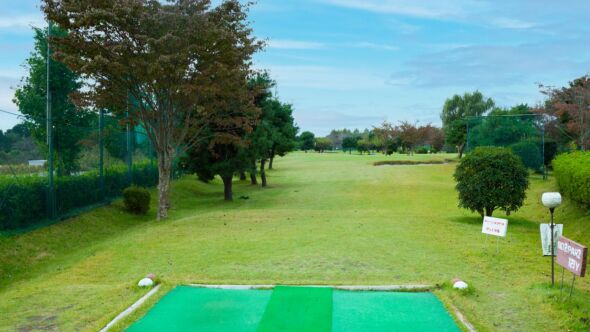 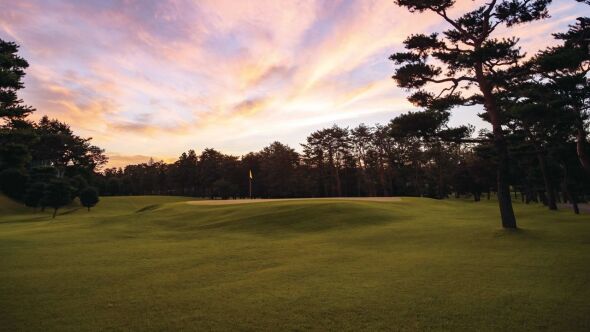 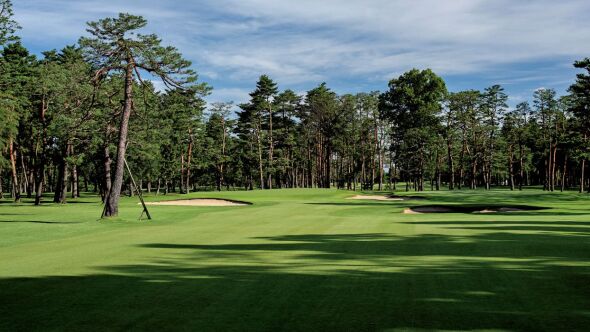 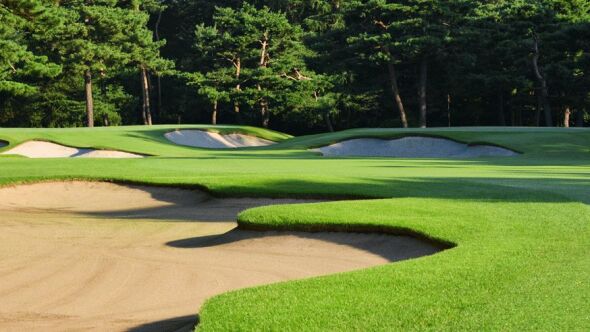 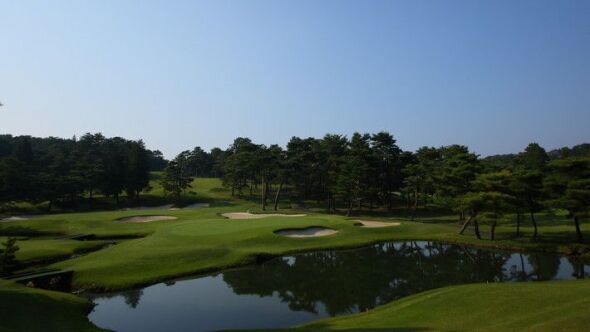 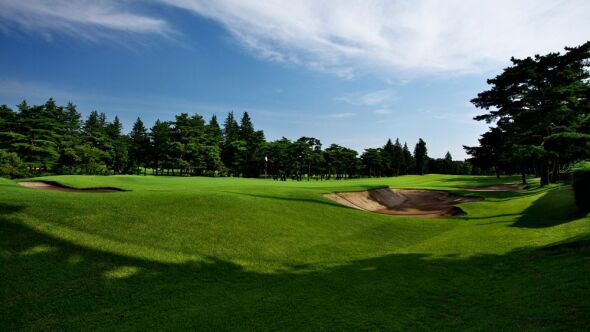 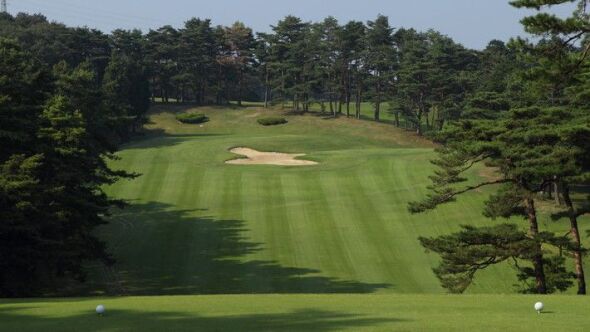 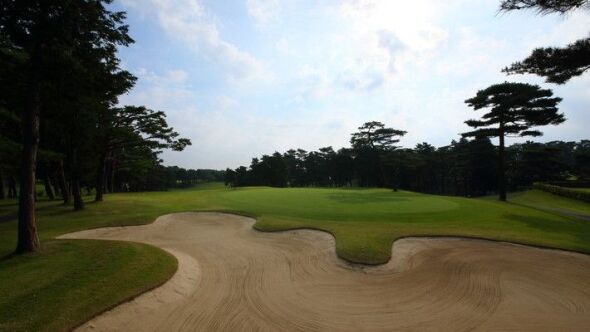 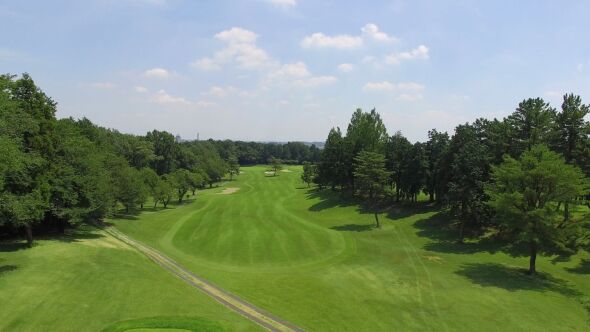 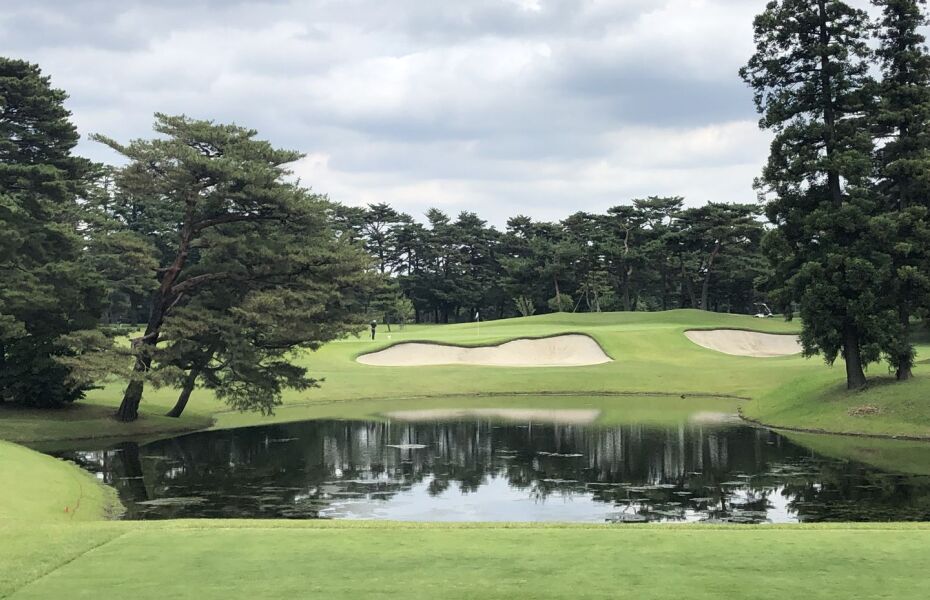