Course Challenges Include:
Thick Rough 6
This course/club is great for:
Locals 6

u1692462
Played On 09/11/2022
Reviews 3
Skill Advanced
Plays Once a week
I Recommend This Course
4.0
Verified Purchaser
Previously Played

Viking Meadows : One Of My Favorites

I really like the course layout here ! Bumpy fairways keep the cart speeds down but this is a special course to those that don’t already know. Rarely packed with people keeps the pace of golf rounds moving and staff is always friendly! Challenging!

Good value if you're just looking to get out and play.

Staff were friendly, the rangers we interacted with were cordial and the beer cart made sure we were stocked. Some of the greens could use a little work but overall decent condition.

I played a few times last season. The conditions are very good to be this early.

Bring your own brats…… they don’t offer any food other than refrigerated sandwiches. Was very disappointed. This is a practice course, not well kept in any way. If your looking for a traditional golf experience this is not it. Come here for cheap practice golf.

A little expensive for the condition

I golfed as a single and the pace on the front wasn't great but i was only waiting on the group in front of me to tee off after the two older guys ahead of them. On the back it got even worse, with a total of two groups playing holes and three groups, including myself, waiting on the back. The course was also extremely bumpy om about half the holes and you could barely drive the card with your stuff about flying out of the cart. I thought the design was fine, but overall I wouldn't pay more than 25-30 bucks to play here. Seems marked up since there isn't a kitchen/bar on site just their small clubhouse. It's cool to try once but probably won't be going back.

Vikings Meadows is a mostly nondescript course. A decent layout with enough variety to keep it from being boring. That's where the positives (if you want to call it that) end.

Let's start with Hole 15. Walking up to the tee box....we were greeted with a sign saying "temporary green". This meant that instead of a 490 yard Par 5....the pin was placed about 250 yards, straight out in the middle of the fairway. Ok. The sad thing was when we got closer, it turns out that the "temporary green" wasn't a green at all. They had simply dug a shallow hole and put a pin down in the middle of the fairway. No treatment to the surrounding area....meaning....there was no green at all. Not to mention that the fairway grass was so poorly taken care of, that even if you wanted to attempt to putt, it was unlikely that the ground would allow reasonable condition to do so.

I am willing to forgive that complete lack of effort. What really ruined the round was the general lack of care given to the course all around. Particularly the rough. On many holes, despite it being a Sunday (one of the busier days of the week), the rough was so overgrown and thick, that it was difficult to even shoot out of it. The rough on most holes basically acted as a hazard, which is unforgivable.

Finally....since I booked online, I had to prepay. Well one of my friends got to the course early. Unbenounced to me, he was prompted to pay when he checked in. It wasn't until later that I found out that he payed for a round that I had already paid for. By this time we had already left.

In summary....I paid twice for what was probably the lousiest round of not only this year....but quite a few years now. Viking Meadows has a decent course hidden away somewhere, but management/ownership doesn't appear to care at all about maintaining it. Really sucks....because it is hard enough to get away for a round of golf. But to overpay for a disappointing experience like this is unforgivable. I don't know. Maybe they are closing up at the end of the year and that's why they've given up on trying.

I would like to amend my review. The course DID refund my friend's double payment. For that....I would up the rating to two stars. Still need to fix the course.

Fairways will rattle your spine .. you’ll need a massage and possibly visit your chiropractor after riding in a cart on this course ., wowza 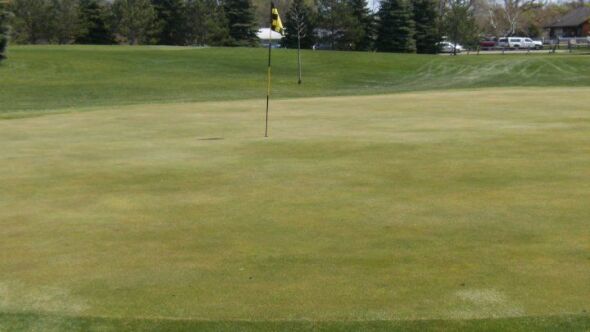 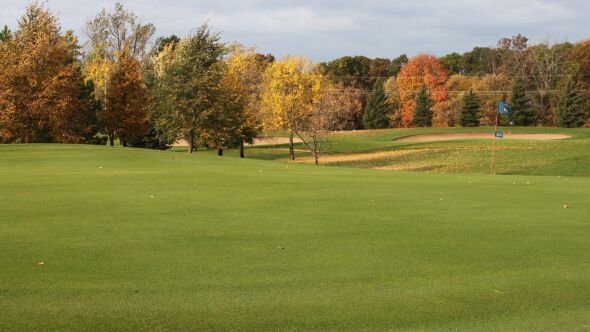 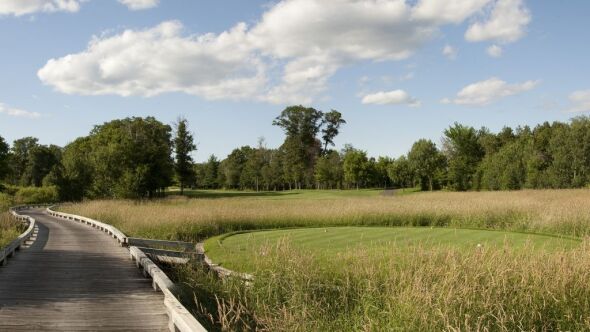 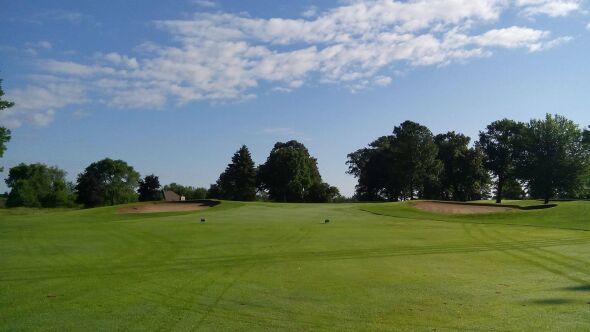 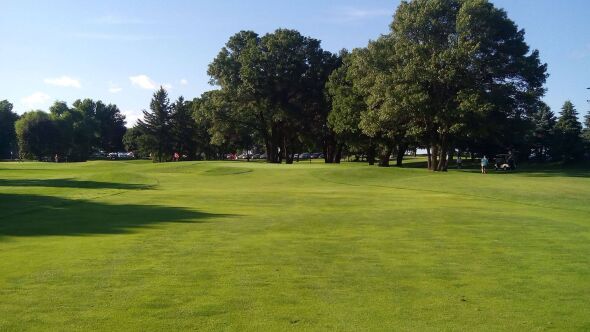 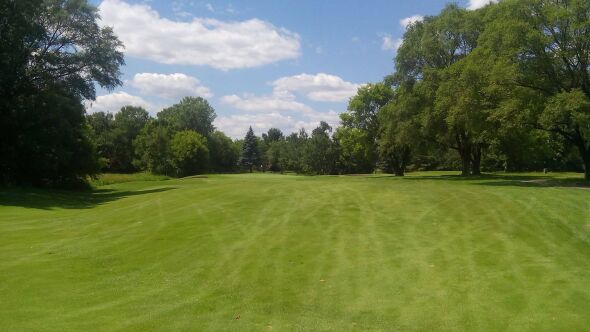 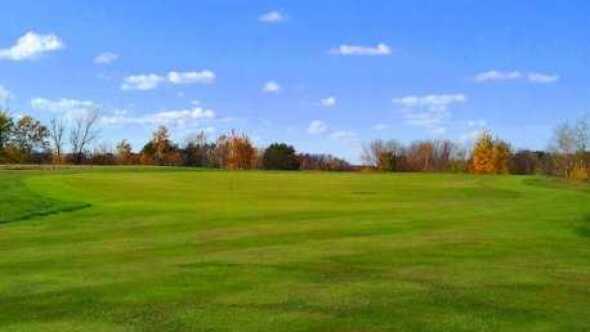 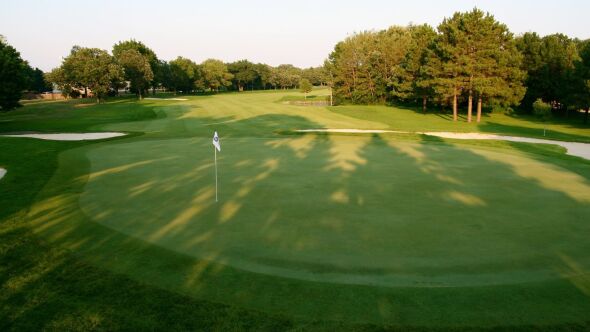 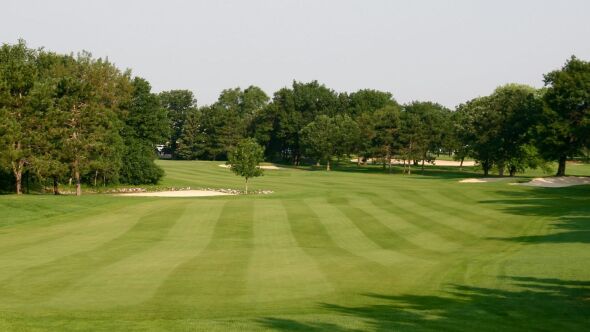 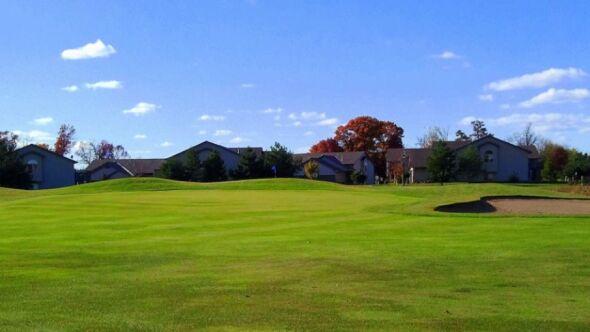 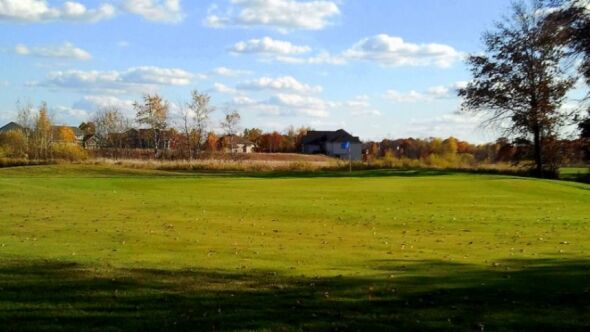 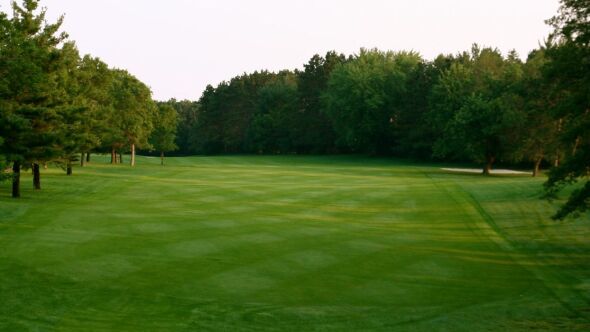 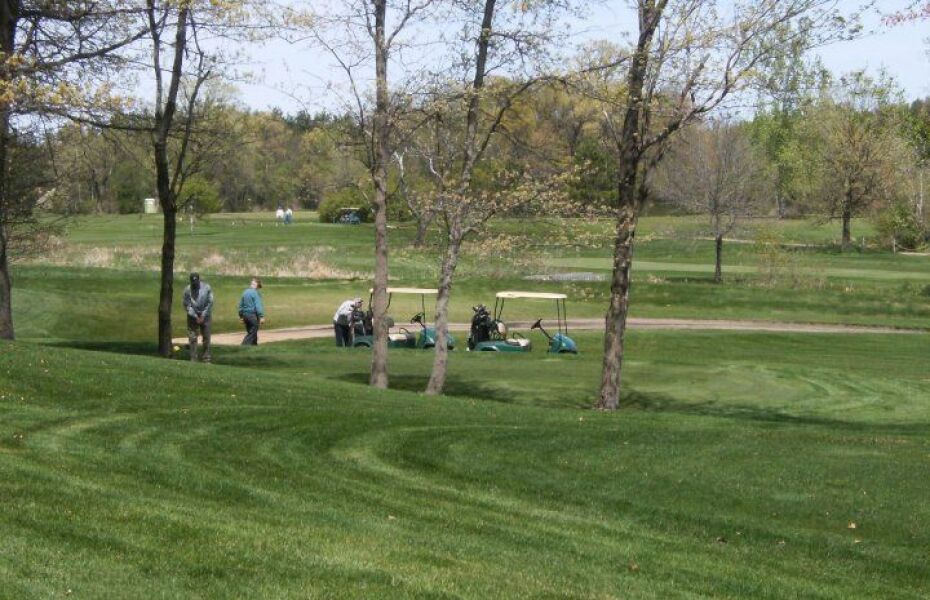 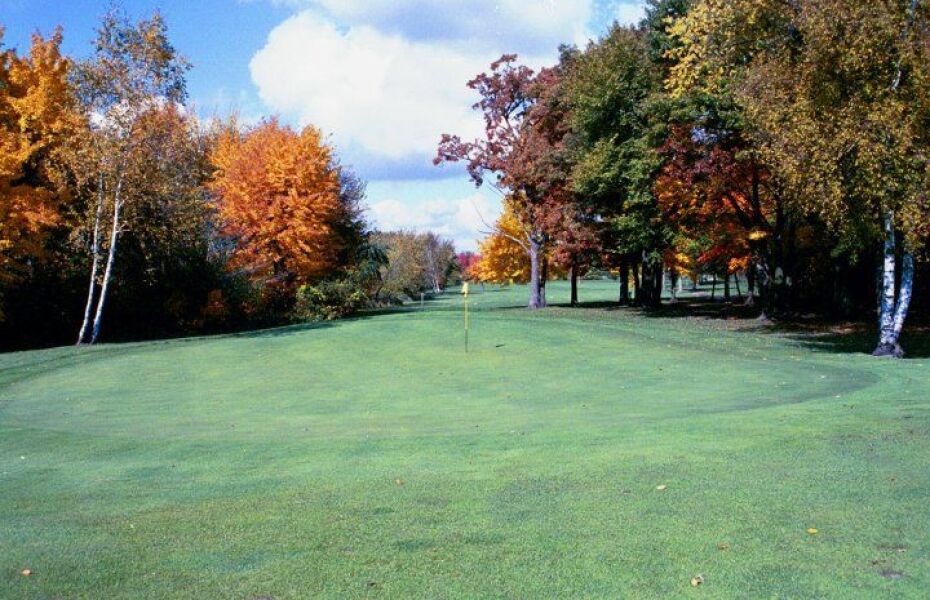 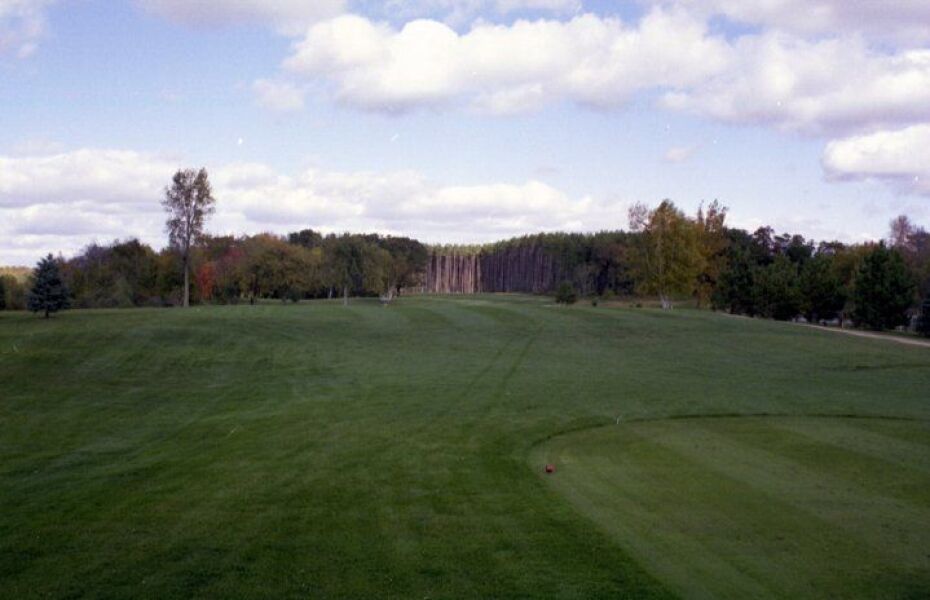