I try to get out to the driving range as frequently as possible, even when I’m away from my home range at Braemar and the dome. So when I was down here for the weekend, this was the closest course with an outdoor range not closed up for the winter yet. I have used this range a few times in the past, but it had always been off the grass (ideal, of course).

I tried to call 5 separate times the day prior trying to see if the driving range was open. No answer each time. A bit frustrating, but I figured I’d just call them the next morning.

I did, no answer.

I drove to the course to just ask in person. Place is locked. I sat there and watched a guy walk into the place and open up shop three hours after the supposed hours of operation (available on Google). I called again to check if the range was open.

I walked in and greeted the guy who immediately made it seem like I was an inconvenience to him. This has also been the sentiment most of the time when I have hit on their range. The only time an employee has been friendly was if it was a high school worker that you have maybe a five-second interaction with.

The range was open, I purchased a large bucket, and was told to play off the mats. Not a big deal, and it was mostly expected due to the timing of it all.

Although, it turned out to be a big deal.

They were absolutely terrible mats. No other way of explaining it. Thought I was on a putt-putt course with all the lumps, dips, and overall misshapenness of them. I figured maybe it was just the first mat I picked. Nope. Every single mat was this bad or worse. I almost went back into the clubhouse after attempting to hit three balls to asked for a refund, but due to my initial interaction with the pro shop attendant, I begrudgingly decided against it and struggled my way through my “practice”, if you could even call it that. The mats looked probably 5+ years old with bricks (why?) surrounding them.

I have not played the course, so I cannot comment on how it plays. Regardless, if you are looking for someplace to hit the range late into the season, DO NOT use this course. Unless you want to practice hitting from extremely awkward lies and footing, stay away.

My recommendations to the management are making the website have, I don’t know, any sort of information on the actual hours of the course at least. Also, it would be nice to have when the range is open, when it’s closed for the season, etc.

Or just have the employees pick up the phone. That would be awesome, too.

You have no clue what you're talking about. Southern Hills is one of the few courses that stays open late in the season because they're dedicated to golfers. The staff is always professional and are nothing but kind. They were probably surprised that someone would show up to hit balls on a frosty morning when it's 30 degrees in NOVEMBER! They could have just told you the range was closed and you wouldn't have been able to hit balls at all. Plus in the offseason most courses don't have full time staff every day to answer the phone. Next time just be polite and leave a voicemail and they'll call you back. With this attitude, no wonder people treat you like a jerk. Try not to be so entitled and just be grateful we have such nice courses like Southern Hills to play late into the fall! I'd strongly encourage you to remove this review because it couldn't be any more untrue.

Great Late Season Round of Golf

I could not be more grateful that a course of this quality stays open late into the fall for us avid golfers. The staff is very golfer friendly and are always polite. They're always accommodating and respond to emails, Facebook messages and voicemails right away. It's easy to see why so many people have such great things to say about the course. I also love the stationary beverage carts between the holes during the busy weekend days in the summer. It's great how consistent the service is day in and day out.

This was my first time on this course, and I got a great deal through GolfNow. Course was in great shape and staff was friendly. Only gripe was the pace of play. I saw a sign about pace on the clubhouse so I assumed everyone would be cognizant of it, but that was not the case.

u8582588
Played On 08/15/2019
Reviews 10
Skill Beginner
Plays Once every three months
I Recommend This Course
4.0
Verified Purchaser
Previously Played

Nice course but a bit over priced. This should be a 30 dollar green fee. I did enjoy it. Would like to see the fairways and the amenities a little better. The greens need to be a little softer. I do the like speed. Overall this is 3.8 out of five. I will play it again before the end of the season.

Enjoyed course. I will play-it again. Good value for the price

Good for the price

This little gem of a course has some of the best greens I've played. Great staff and good people at Southern Hills make it enjoyable. Club house improvements and new chipping green, a plus! Great course!

Great course. Challenging but fun for all skill levels. Definitely will be back.

manger was awful, to sneak us out and was awful at doing that

The renovations in the clubhouse look awesome! They continue to add more beer options and keep the course in great shape. Friendly staff and great value go a long way to make this a regular stop.

u000005131446
Played On 04/30/2018
Reviews 3
Skill Advanced
Plays Once a week
I Recommend This Course
5.0
Comment
1 2 3 Next
Business Tools for Golf Course Operators
Add a GolfPass ratings badge to your website
Get a feed with the latest reviews for this course
Nearby Courses 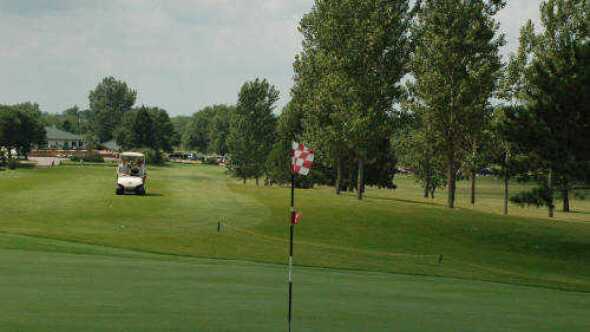 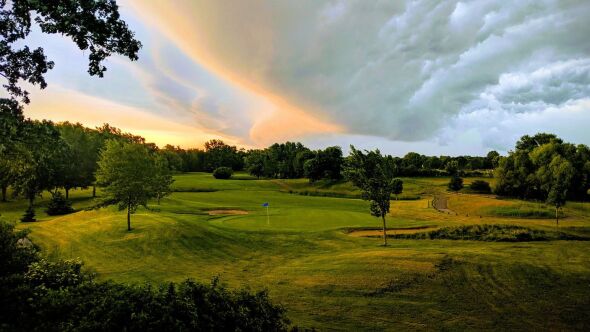 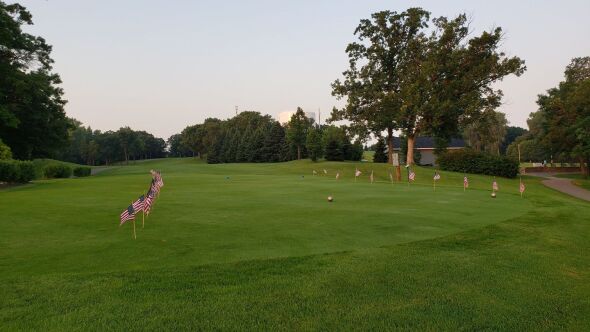 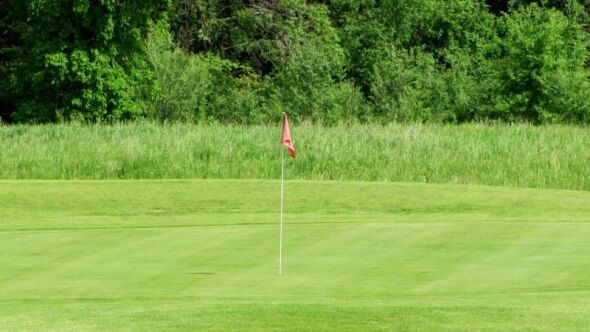 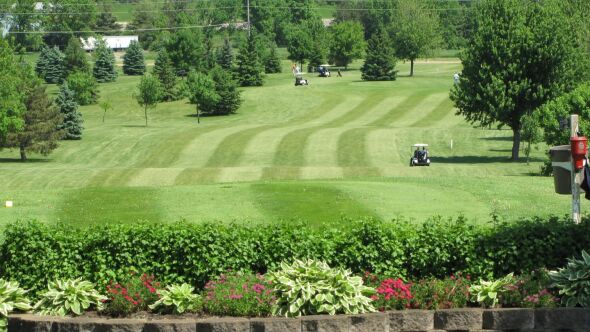 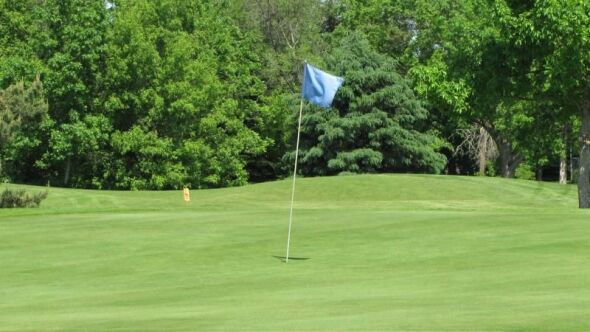 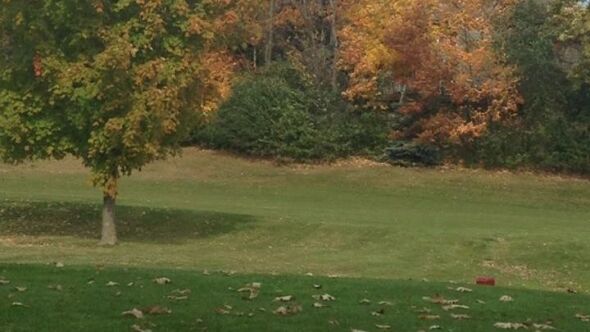 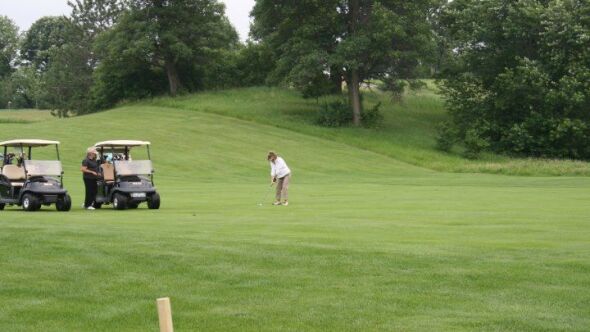 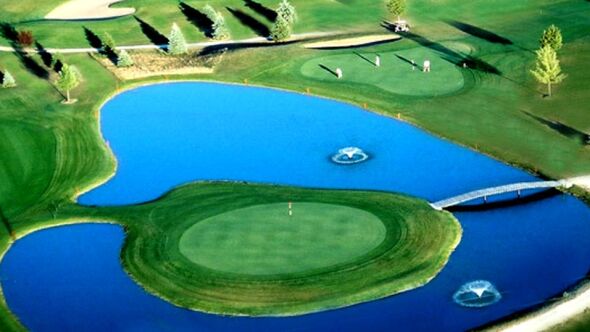 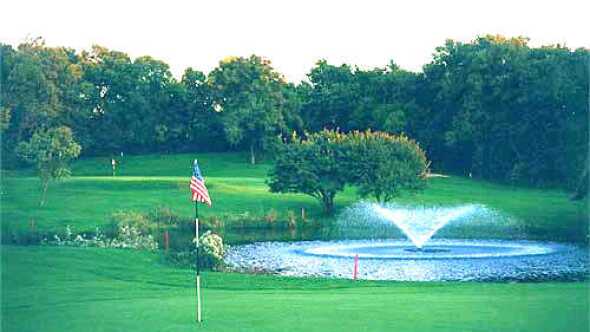 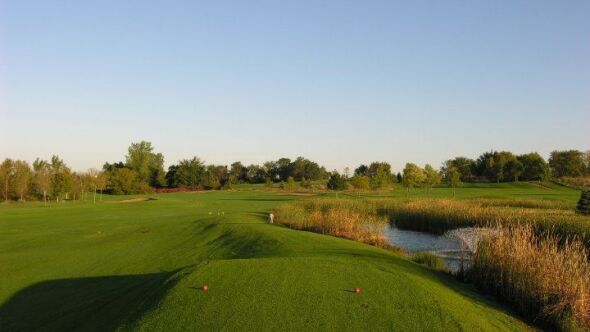 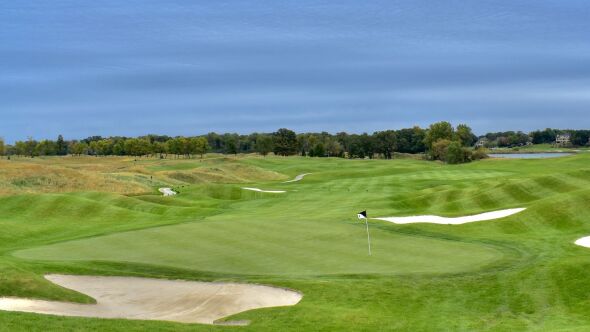 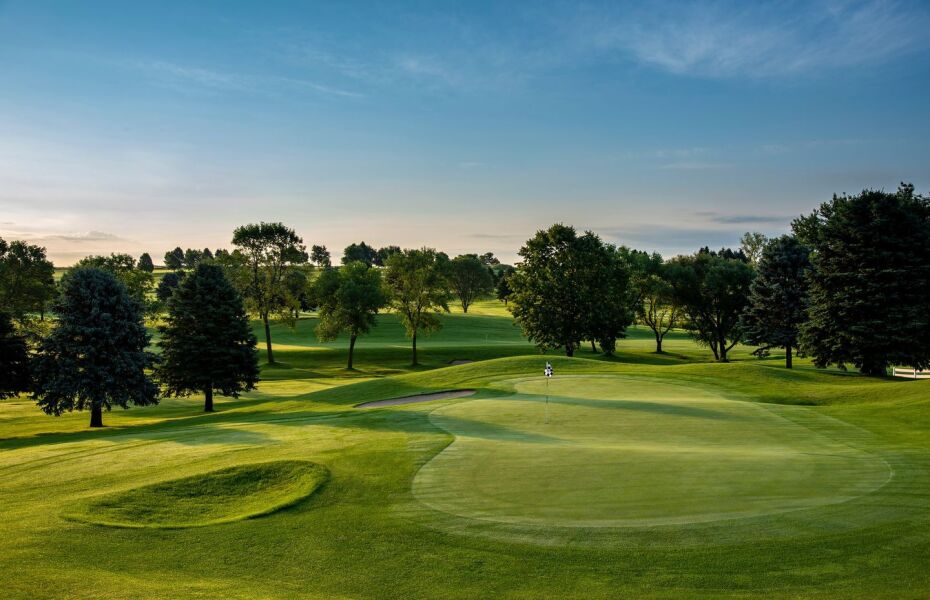 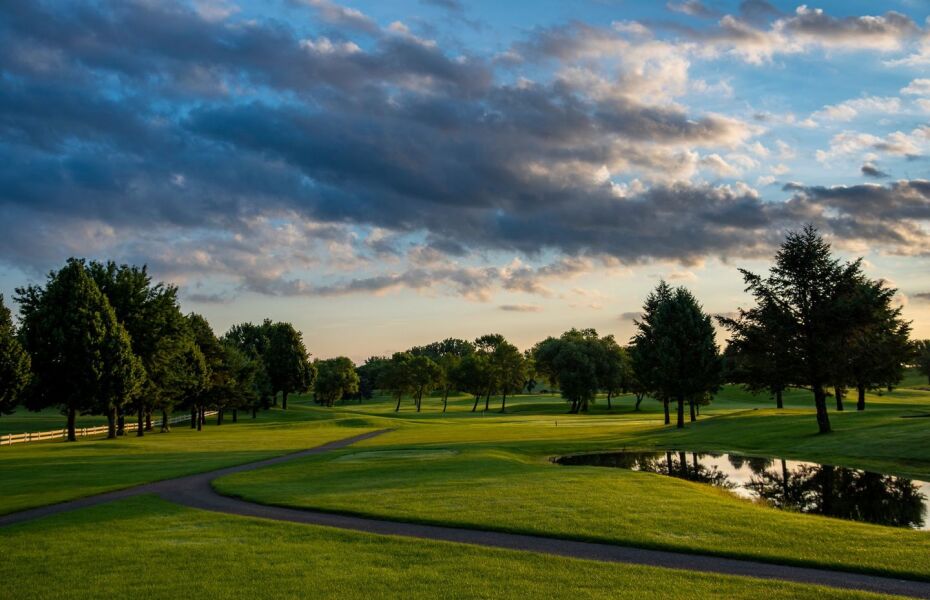 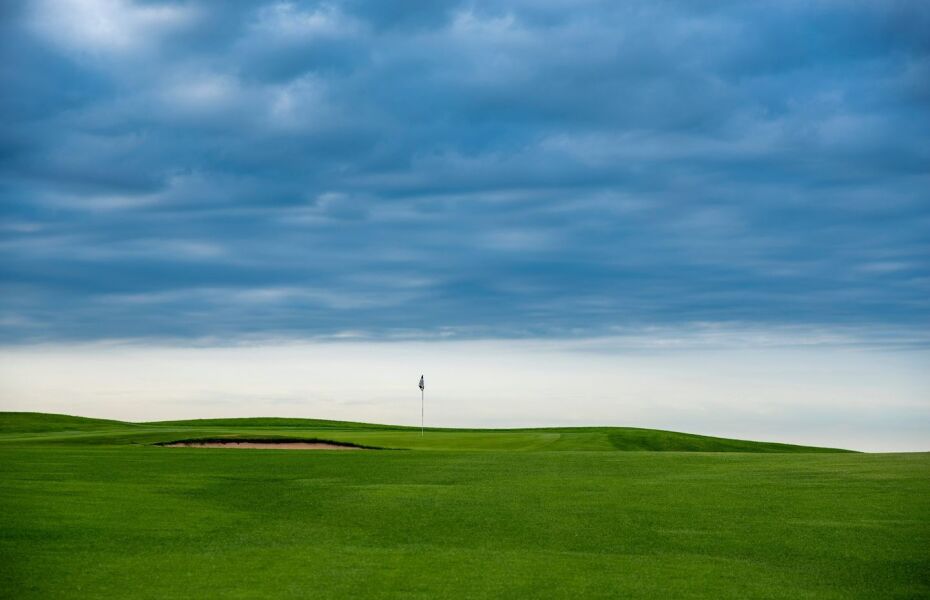 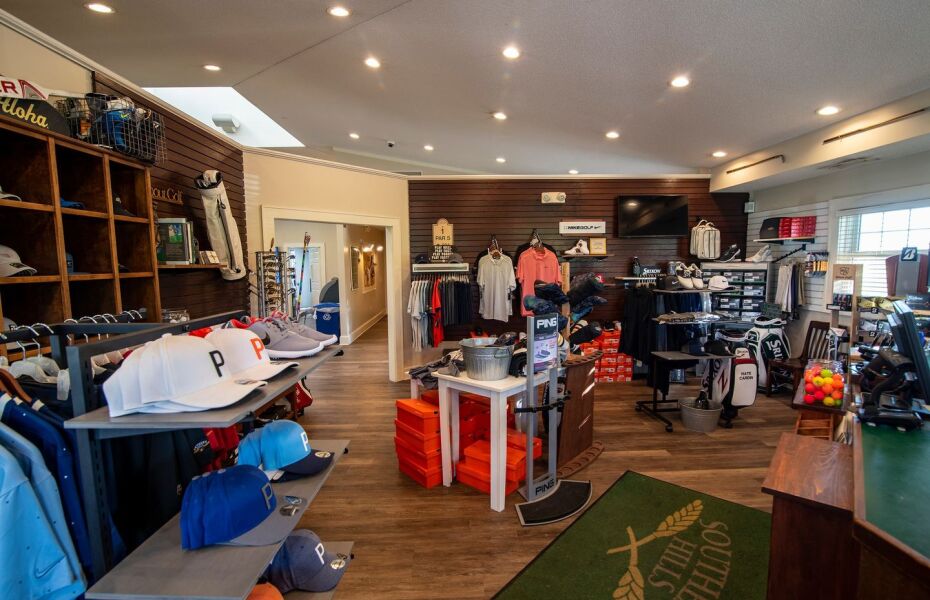 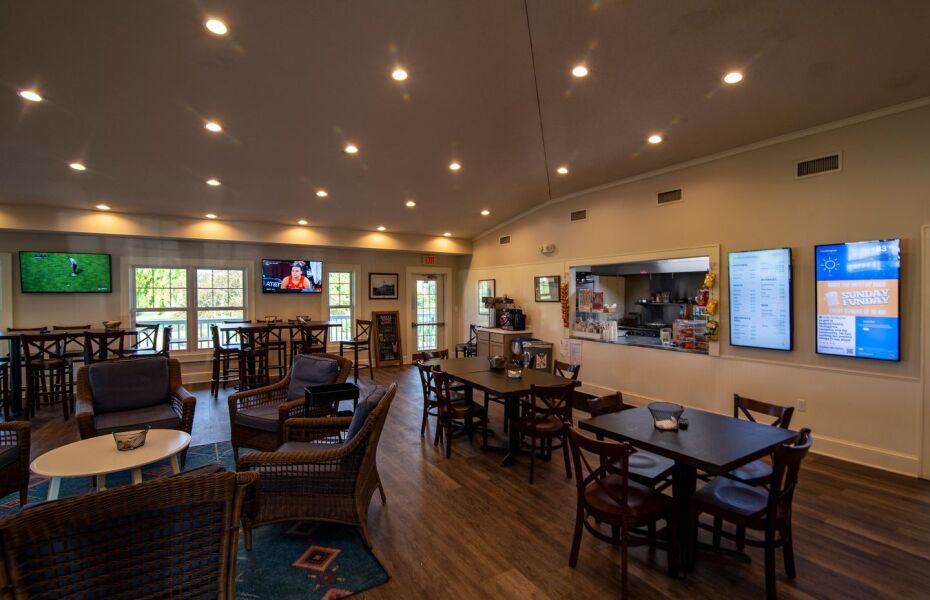