This course has an interesting history. It was either founded, or at least once ran by a former NFL player Justin Smith. Justin Smith grew up in Holts Summit, went to Jefferson City High School, attended Mizzou, and had 14-years in the NFL. A very impressive career, and he has kept ties to the region. That said, I've heard he sold Railwood. I can't fully confirm it, but I can tell the course is run better nowadays compared to 10 years ago. While he seems like a good guy, the course conditions deteriorated over time for a while. That said, now things seem better under likely new management.

The course has been a staple in Missouri for about 20-years now. Through it's up and downs management wise, the course's conditions have improved with decent management running the clubhouse.

The course has a very good front-9 in my view. It is challenging, but fair, and resembles a solid layout and challenge. You have wide open holes, a couple holes surrounded by trees, and a little water in play.

Meanwhile the back-9 is a hilly mess that is all over the place. There are a couple of holes on the front nine where your tee box is notably above the hole or fairway, but that is it. On the back-9 you multiple holes where are you notably above or below the hole. You have a hole that turns 90-degrees from the tee-box. A hole that goes back up a major hill after climbing down from the previous hole. Mind you, this is hole-17 where you hit up, it's narrow with many balls going on the 16th and 8th fairways that hug it.

Honestly the course design being very inconsistent and all over the place is what holds it back a bit from being a great course in the region. It's not entirely by luck, but frustrating since it has confusing design choices that feel more like a chore than fun.

Finally the last major negative are the cart paths and carts. There are parts of the paths where you are going down steep hill, and it feels like your cart will give out and crash. Especially on the back-9 where it happens several times. The poor carts breaks feel worn down trying to not lose control down these hills.

Overall it's a decent track that is worth checking out at it's price point. The food and beer is reasonable, and they usually have some openings on a given day to get out there.

mwholzem
Played On 07/27/2017
Reviews 18
Skill Intermediate
Plays Once a week
I Recommend This Course
3.0
Previously Played

Course for the average golfer

I’m not a fan of the back nine, but love the front nine. The layout of the back just seems too awkward with 90 degree fairway bends and holes that go straight uphill. However the front nine is GREAT. Greens are slow and bunkers are terrible. 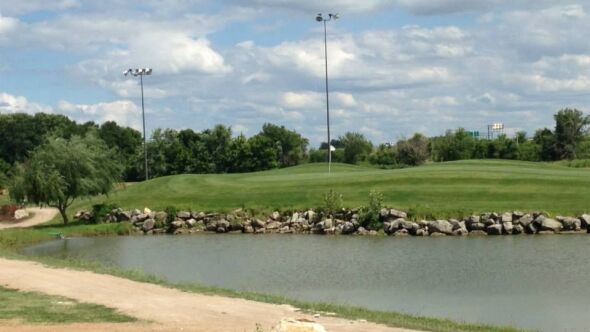 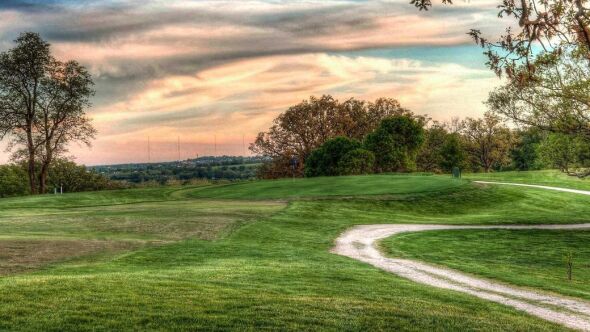 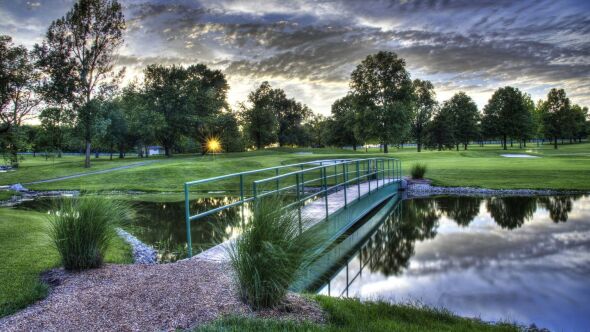 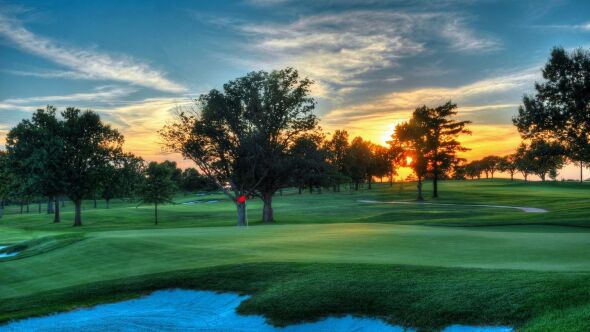 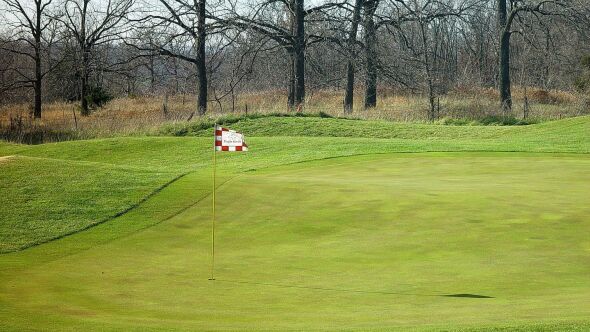 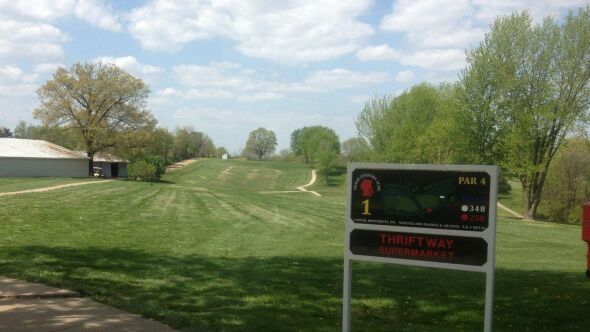 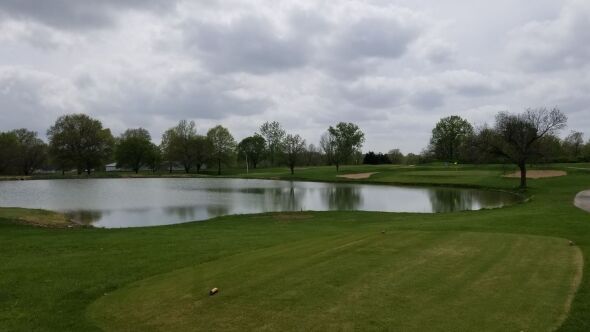 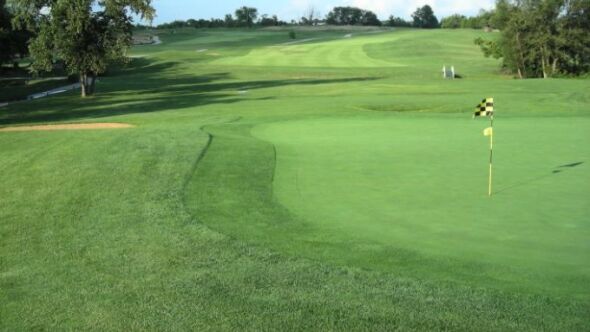 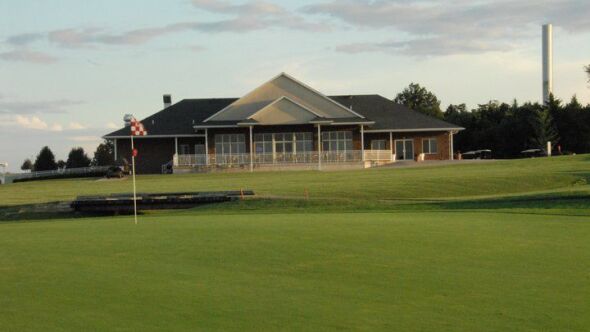 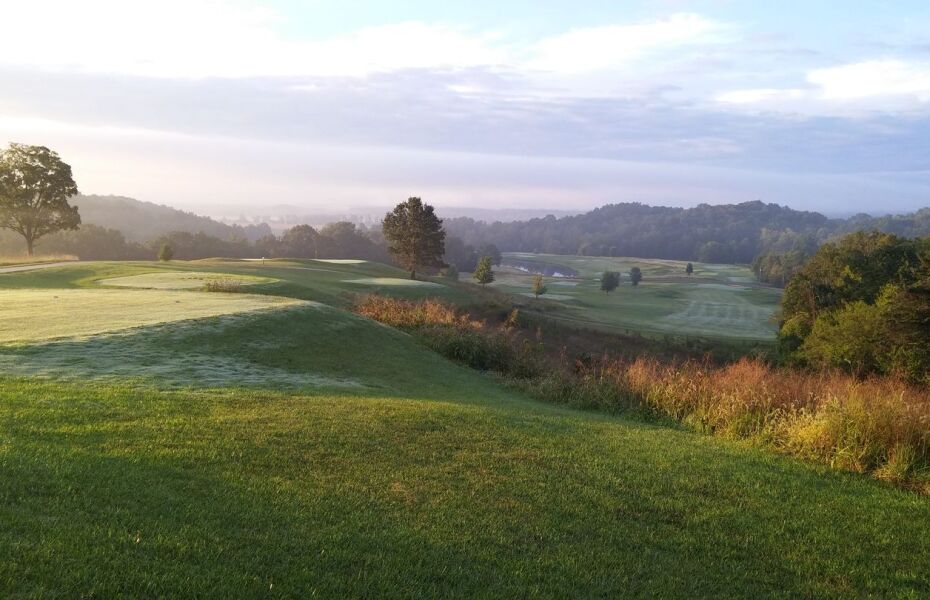 A view of a tee at Railwood Golf Club. Railwood GC 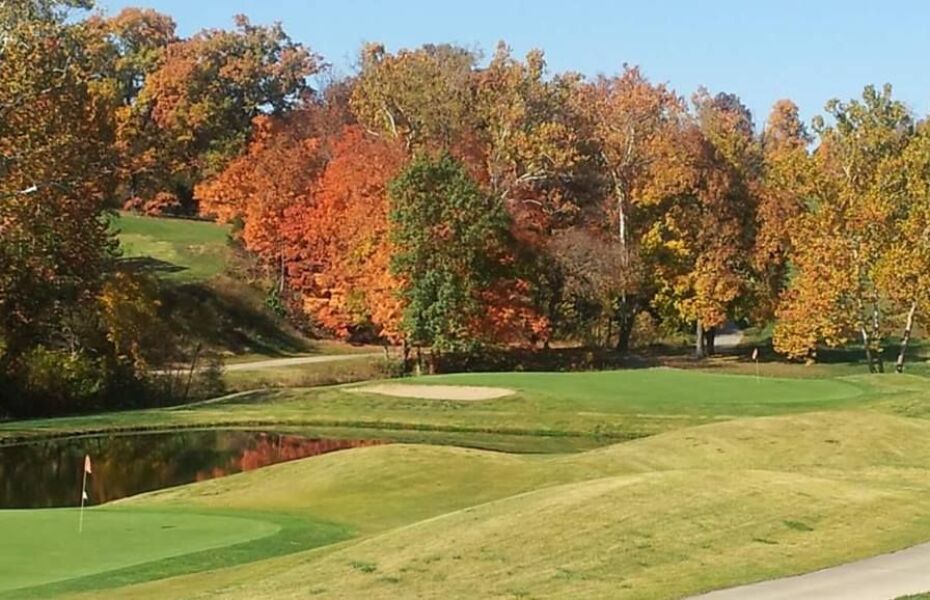 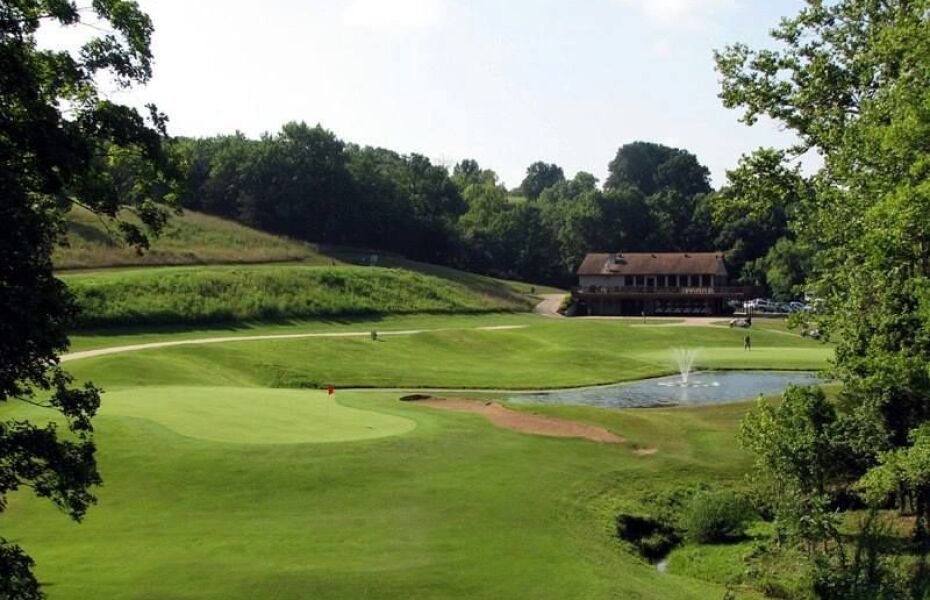