sad to see how bad Pine Trace has become

as the last reviewer stated, it is sad to see just how bad this course was. the fairways were dried out, there was lots of hard pan, and green side was often dried out and with very little grass growing. every other course I have played this year has been in so much better shape than Pine Trace. we had sprinklers on that did not stop - so we had to try to play through these obstacles on many of the holes. And to add insult to injury, Jim, the course maintenance manager called me and agreed that the course was in terrible shape. He made a lot of excuses and suggested I try it in October when it would be better- didn’t even offer to refund my green fees after agreeing the shape was unacceptable for this course and the green fee charged. I will not be playing this course or the sister courses again

How the Mighty Have Fallen - Cannot Recommend

This USED to be one of the premier public courses to play in Oakland County - it was always impeccably maintained and the rangers were manic about players keeping pace. The rangers still do their jobs but the course, other than the greens (which remain in great shape and still run true), should be an embarrassment to management.

We played in the early AM so dew was expected and even though it hadn't rained hard in several days, the tee boxes and many fairways were beyond soaked and obviously over watered.

The tee boxes were a mess; very little grass is left. You can't tell if it's a result of overuse, a grass disease or both.

The fairways on the front 9 are similarly affected. Bare patches abound everywhere (middle of the fairway and near the green). Back 9 fairways are in slightly better condition.

As mentioned previously, the greens are its saving grace;otherwise my rating would be 1 star.

For the same amount of money ($75) and 20 minutes more travel time, I can play the Orchards and enjoy superior conditions and amenities.

Do yourselves a favor and avoid Pine Trace for the rest of the season. Perhaps it will get its act together in time for the start of the '21 golf season.

I have played Pine Trace since it opened. I have always admired the way Arthur Hills used this land to create another great Oakland County golf venue. I was shocked when I played the course for the first time this year. Every aspect of the course, greens, fairways, sand traps, Cart paths were in total ruin. Are they planning to close this course? There is so much damage I don’t know if it can be restored. To make it worse they are still charging premium prices. I have played their other courses at Shepard’s hollow and Cherry Creek and they are still in great shape. Worst course in metro Detroit.

Many under repair areas and maintained very poorly in general
75 $ for 18 on a Saturday, really, really overpriced
The course has potential to be a nice course besides the horrible lay out I.e. driving passed two different greens (one you have to drive passed an entire par 3) to get to a tee box
I wouldnt advice someone to play until the green fee was under 50

It's unreal how this course has fallen in terms of general maintenance and playability. The tees are trashed, and many fairways are in terrible shape. Pricing doesn't reflect this reality.

Awful on all accounts

Course was in fair conditions with some brown spots on fairways that felt like hitting off dirt. Had a two-some in front of us with a three-some in front of them and nobody in front of that group and finished at a 5 hour pace. Nobody going around to push groups faster or allow for faster and smaller groups to play thru. Course layout was nice would like to play again if they fix their pace issues.

Some of the tee boxes have been completely lost, consisting of only dirt and/or weeks. The brown areas in the fairways are understandable given the recent weather but the tees are not. Many greens also need attention, being littered with ball marks and aeration holes. For what the greens fees are here, this condition is rip off. Play elsewhere.

Very surprised at how nice and fun this course was. It definitely has it's challenges and I cant wait to get back there and try it again.

I was charged a $15.00 rider fee for my four year old daughter by the manager of the pro shop. There was no one on the course. The idea is to get more young people involved in the sport, charging for a four year old is pathetic. On a positive note the grounds crew out on the course was great and more than made up for the ##### in the pro shop.

Very interesting course, each hole is unique and challenging. Pace of play was a little slow but I think there were some large group outings ahead of us. Course was in pretty good condition overall, greens were very fast.

Love the layout of this course . Greens are fast but roll really nice. This is a course that you need to play smart or you can get into alot of trouble. Only complaints would be that in some cases it was difficult or a bit confusing to find the next hole. And it was a bit pricey.

I played as part of a three group event with colleagues from work. The ranger would not leave us alone. We had several first time players in the group and were playing a scramble. There were no groups behind us and we were waiting on almost every shot yet our groups were identified as the problem by this ranger who even had the audacity to approach my group to suggest that the female player in the group ahead was the reason we were slow (in his mind). He also intimidated other female colleagues of mine into not playing after 7 holes. They were new to golf and felt intimidated and self-conscious. This is not the way to welcome new players to the game or make our group even consider returning. We did speak with the owner after the round and made him aware of the situation.

Couldn't agree more...I live less than a half mile from this beautiful course. I love it, but I refuse to play there anymore because of the rangers. I can't remember a time where I wasn't harrassed by them for multiple reasons. The tact of the rangers is the worst I've seen. I disgusts me to hear the rangers were demeaning to the women and new golfers on the course.

Tfitz16
Played On 07/24/2014
Reviews 4
Skill Intermediate
Plays Once a month
I Recommend This Course
4.0
Previously Played

Played this course over 6 times within the last year. Overall it is a very nice course with a few challenging holes and it has very nice scenery. Not much water at all and the trees (thence name) provide nice backdrop and shade but don't get in the way unless you have an errant shot. However, some of the greens are in bad shape from the rough winter and disease. At least 4 of them were roped off and under repair when I last played. Still doesn't stop me from making this my home course since it is fun to play and usually easy to get on. 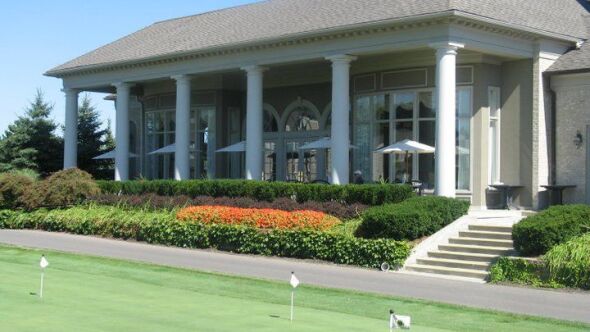 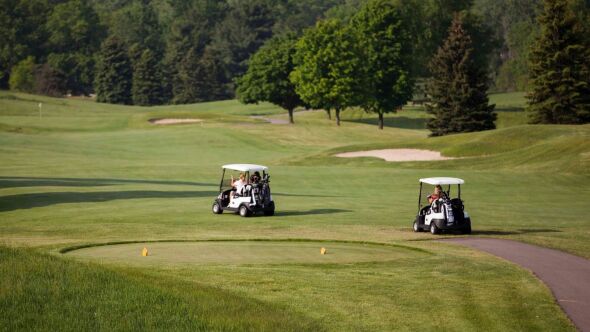 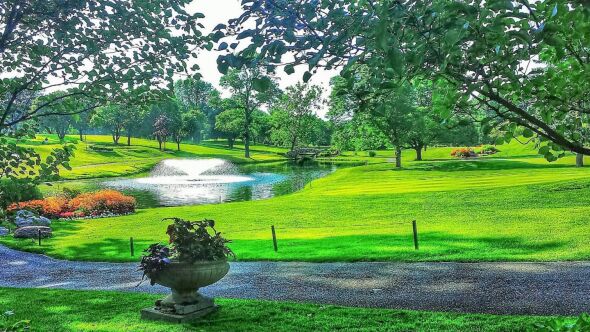 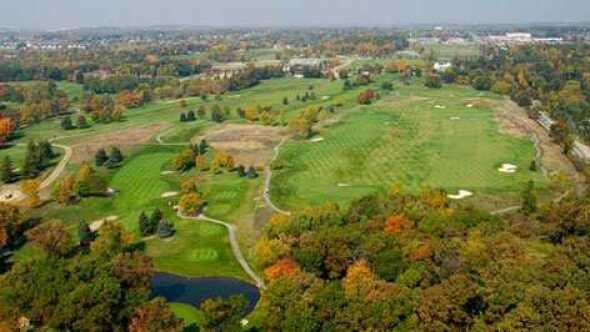 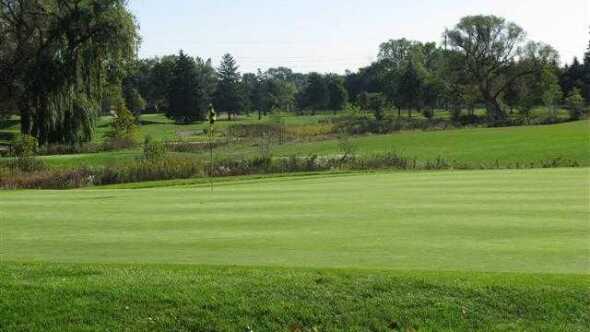 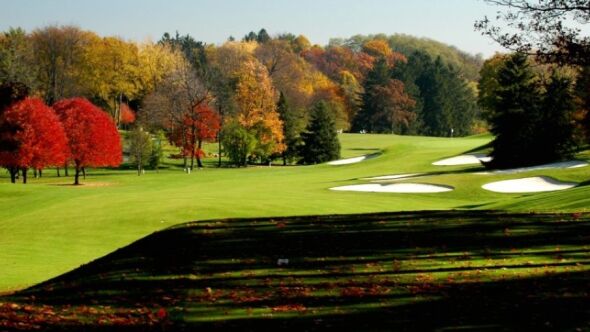 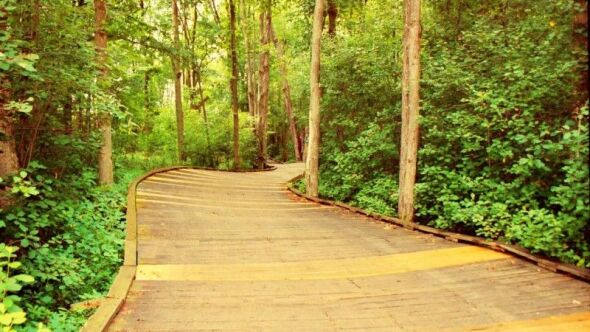 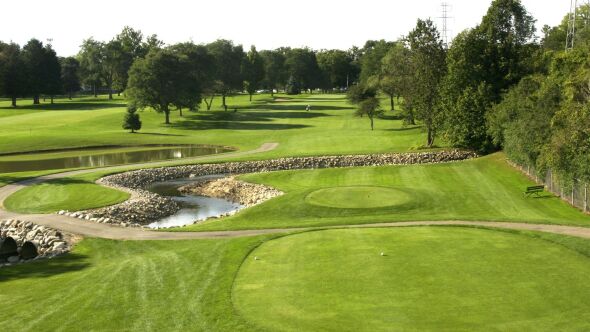 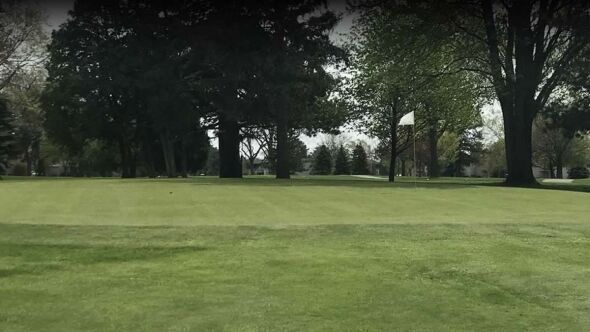 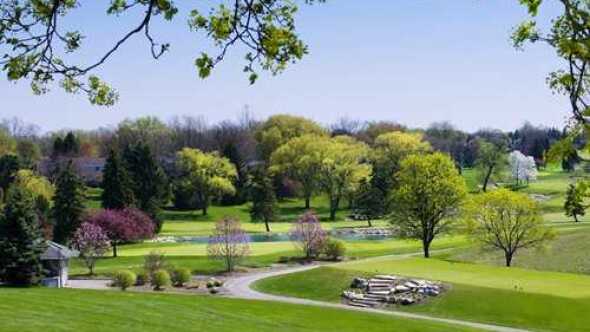 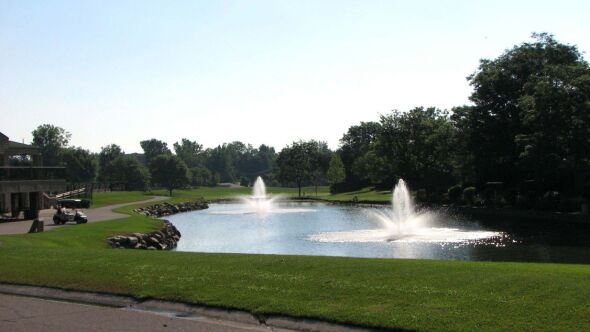 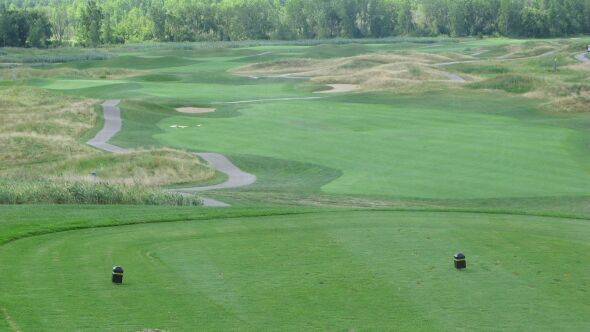 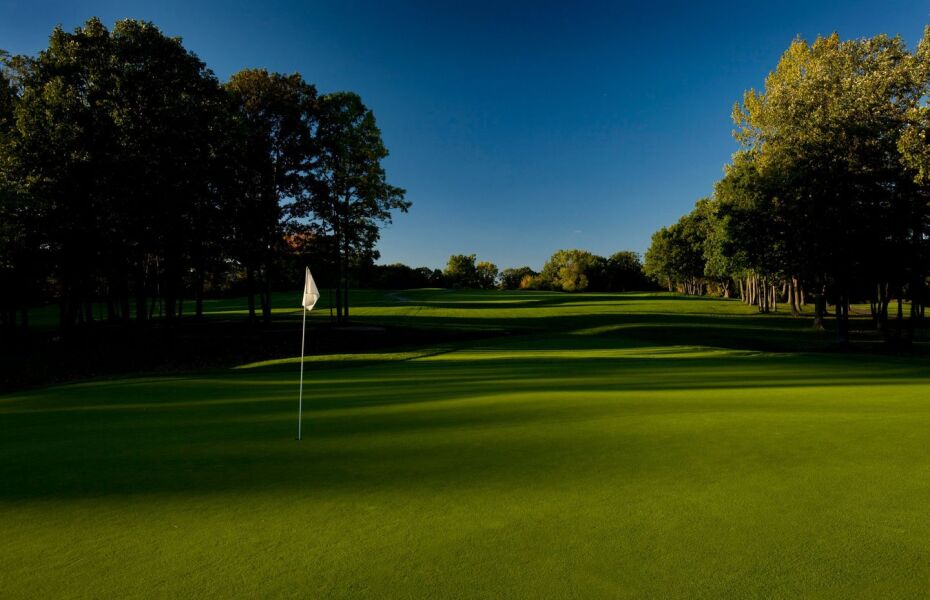 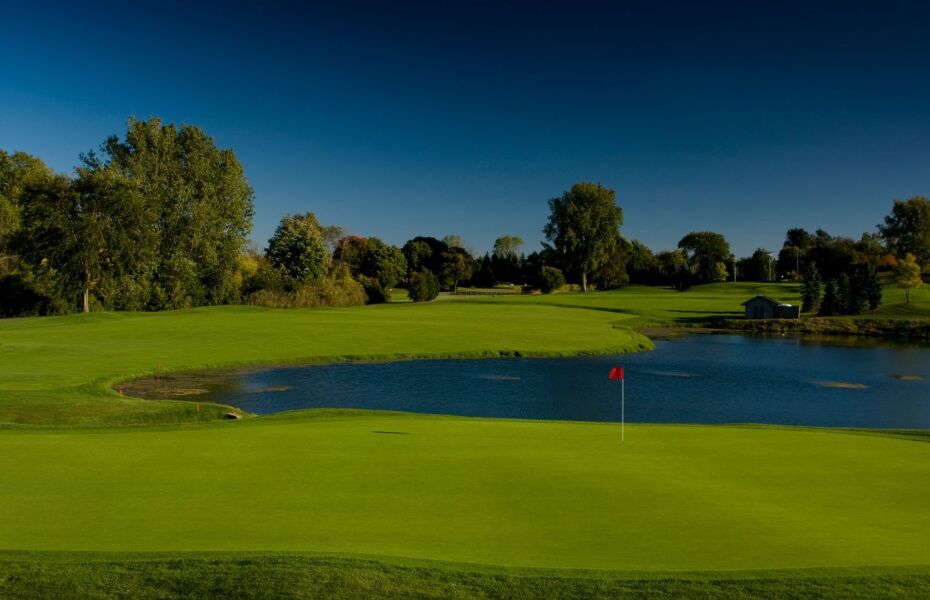 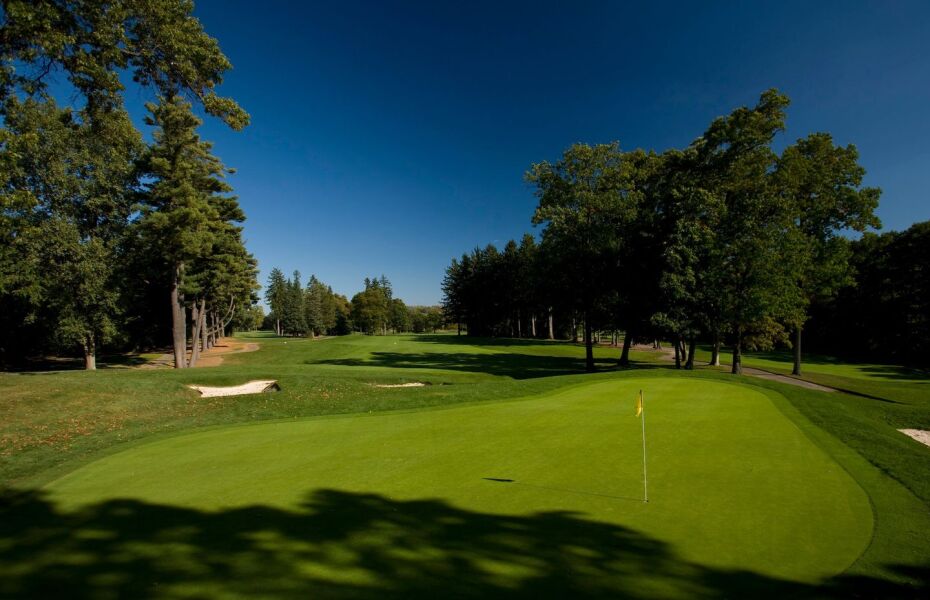