The 19th Hole is Great For:
Drinks 7
Course Challenges Include:
Bunkers 8
Elevation Changes 8
Narrow Fairways 7
This course/club is great for:
Locals 13
Walkers 7
Beginners 6
This Course's Location is:
In the 'Burbs 10

Very slow pace per round, to be expected for the weekend. Unfortunately the tee boxes and a few fairways in poor condition. Hopefully to be repaired in the near future.

I am constructing this review to make everyone aware of how staff ran facilities on the evening of 8/10.

Myself,  and three of my friends booked an 18 hole round for 4:20 via golf now.   When we checked in,  we paid in full,  and were not notified at the time of payment that carts would have to be returned at 720 pm.   At approximately 545pm on the eighth hole of our round,  we were told that carts had to be returned at 720pm. There is at least 45 minutes of day light after 720pm this time of year. When questioned,  we were told "this is just how it is" and that there were problems last week and they were rewarded with a nine hole voucher instead.   We proceeded to finish 8 and 9 and went in to discuss the potential of receiving a 9 hole voucher.
When we went into speak to the lady at the front,  there were two young men waiting with her almost like it seemed ready to confront us and shut us down.   While I admit that I may have become rude,  this did not happen until several minutes of polite questioning,  and we were dismissed and in my mind called liars when I was told there is no way I was out on a cart until 830 a week previous.   We were told that because we purchased the tickets on golf now we were already given a discounted rate... Which I understand,  but that is the purpose of being on golf now.. To promote business.   We paid for 18 holes on golf now.
At the end of our conversation,  we were offered a five dollar voucher for the driving range.   In my mind,  this was unacceptable.   We were also dismissed by sarcastic 'have a fantastic night'  sentences by the two young men as we left the conversation.
We went and played the back nine until 720, and found several other players had the same problem.  When returning,  I returned my bag to the bar tender and was told that golfers played until almost 9 pm the night previous and that only this lady makes customers come in this early.
I wanted  to express my absolute shock at the inexcusable customer service the workers showed to my friends and I that night
I have been a big supporter of this course,  and have played it at least ten times this year.  When I made that known,  one of the young men stated well we will fill it up without you. I assure you that this night will be the last time I play this course,  although I love it,  and I will encourage all friends that play golf to take this course out of their list of courses to play.
It seems silly that a polite apology and a fifteen dollar nine hole voucher to come back and play will be costing the course several hundred dollars of business from us the rest of the year, and in the future.

Value for the price

Drinking water on the course

Overall fairway and greens condition were good in this hot weather condition . But I was surprised we had no drinking water on the course?

A few tee boxes in poor condition, due to the amount of play. Very slow play, unable to get a rhythm.

New owners have made big improvements over what it was. 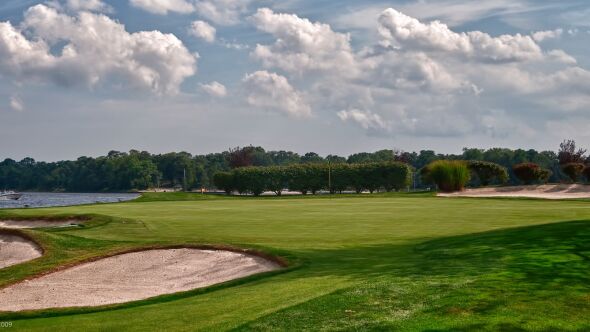 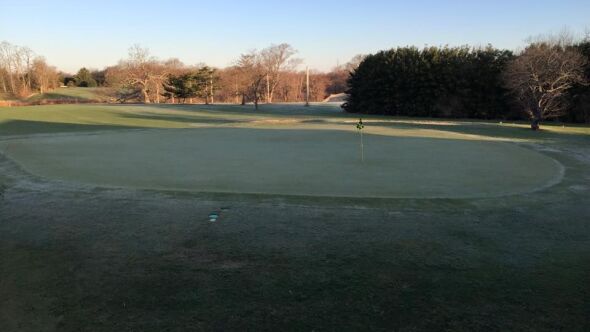 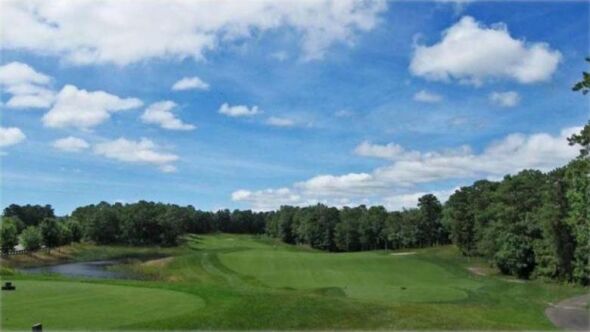 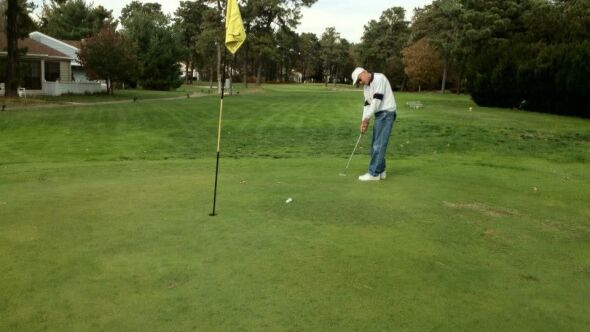 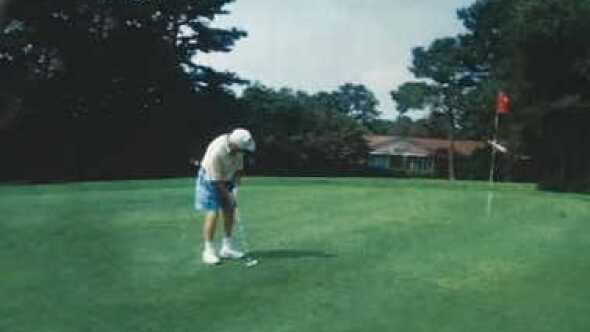 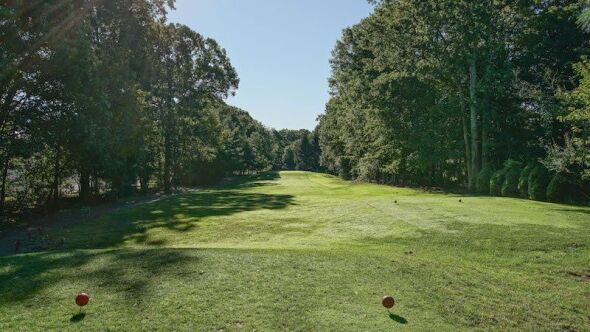 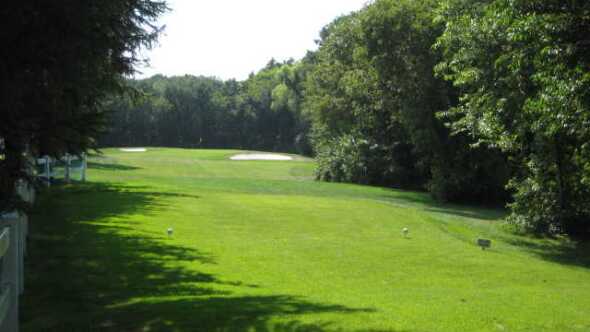 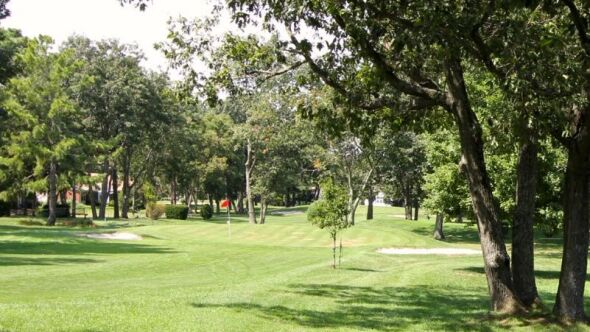 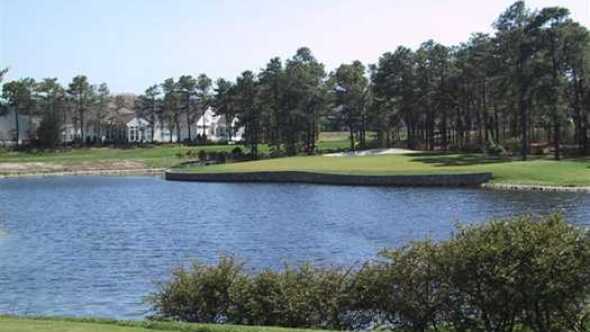 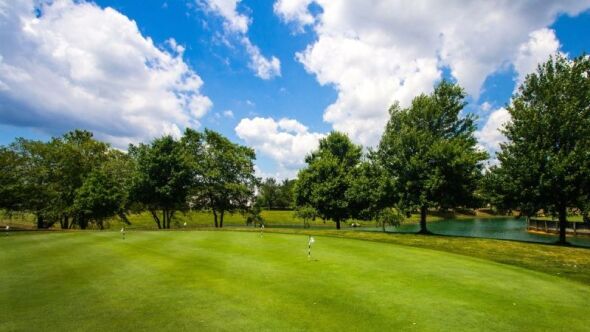 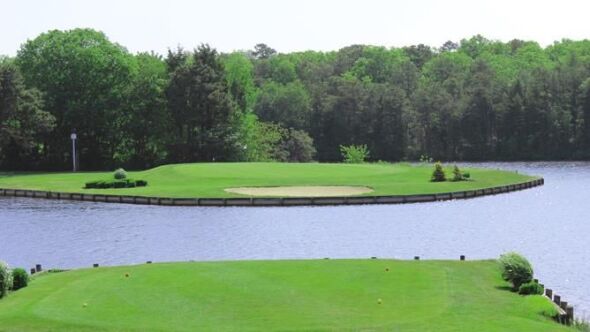 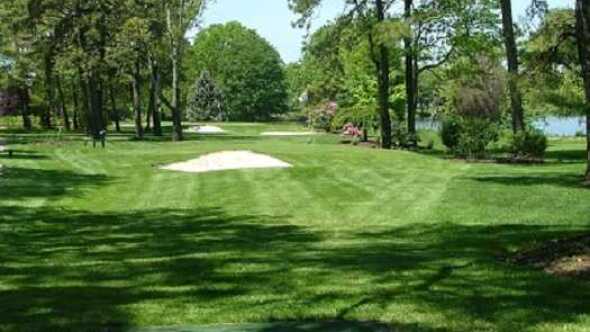 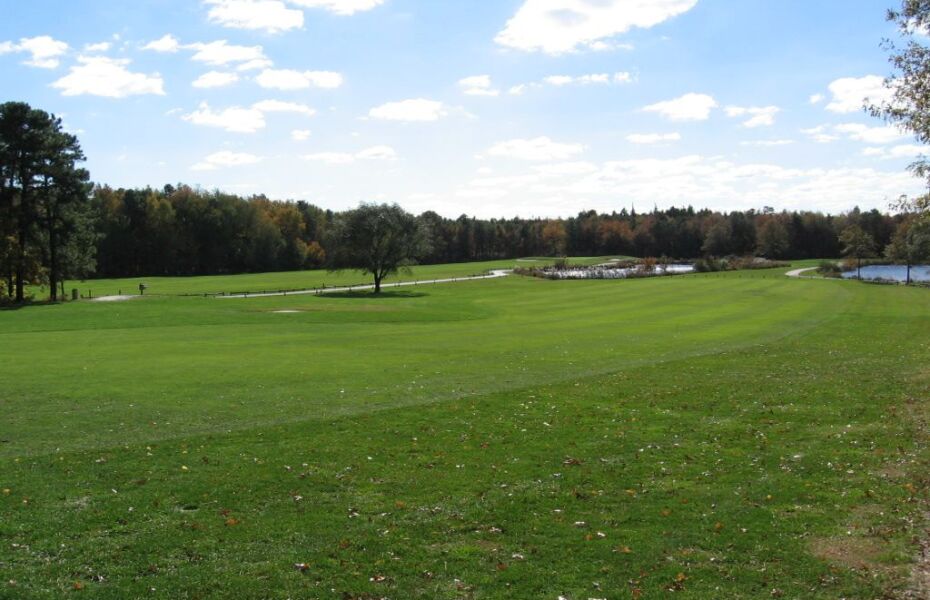 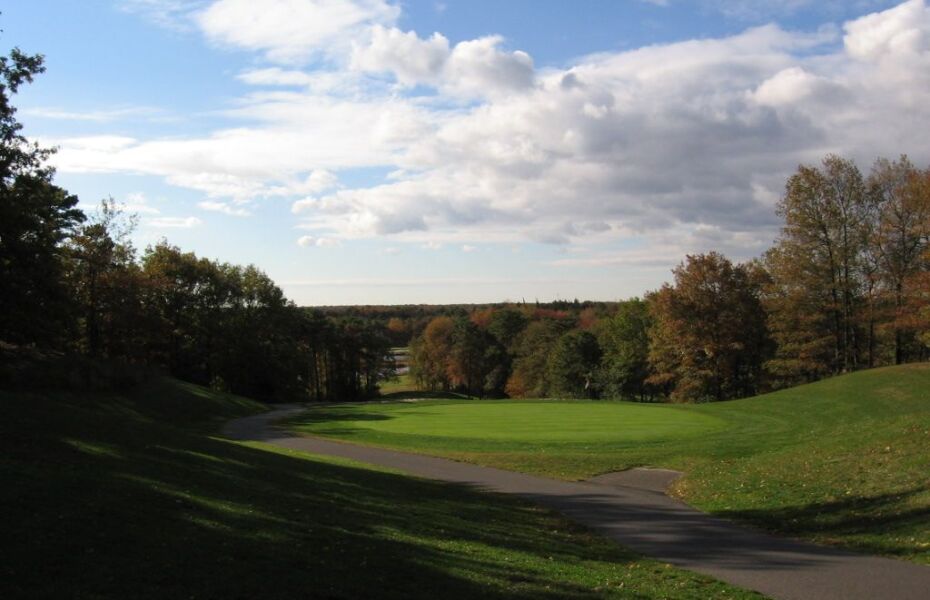 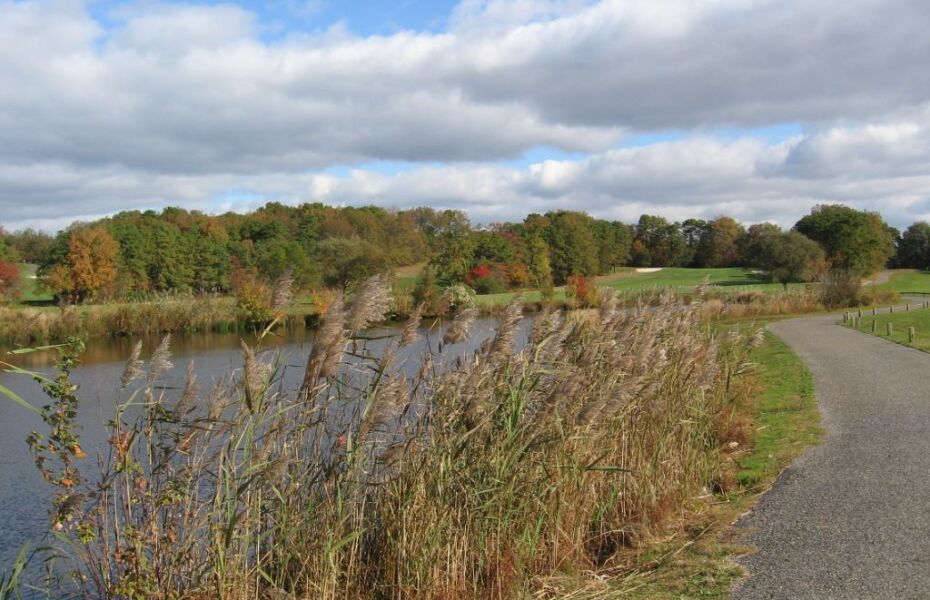 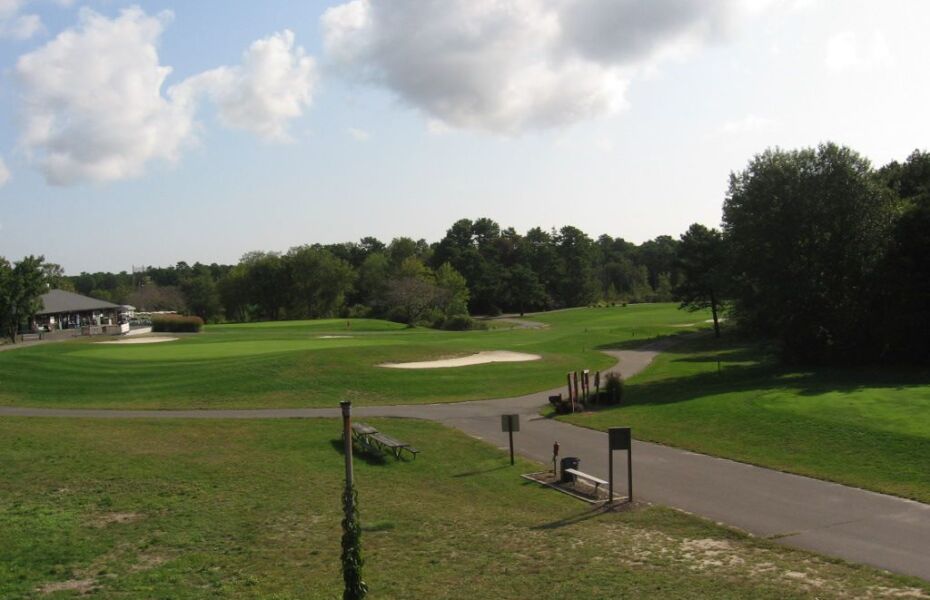 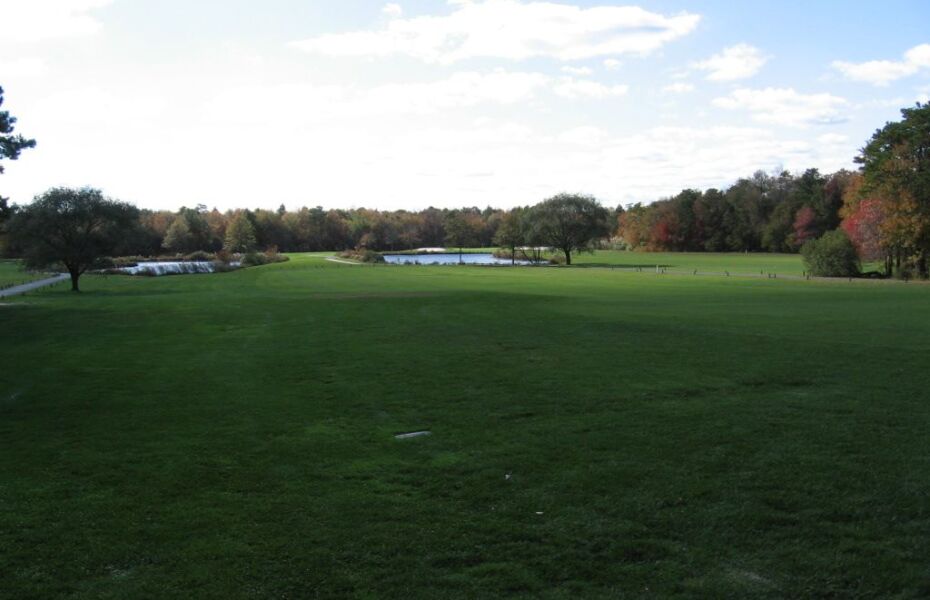 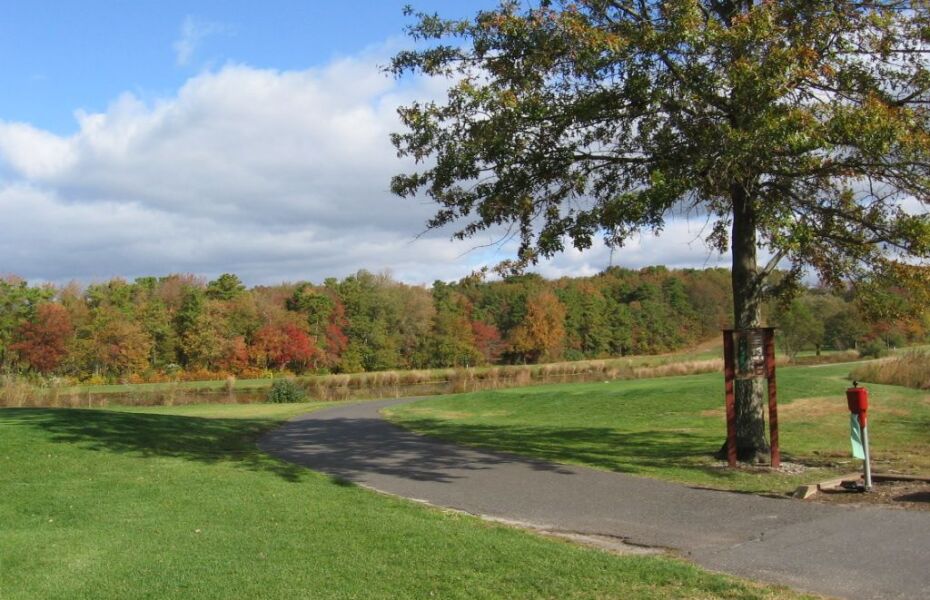 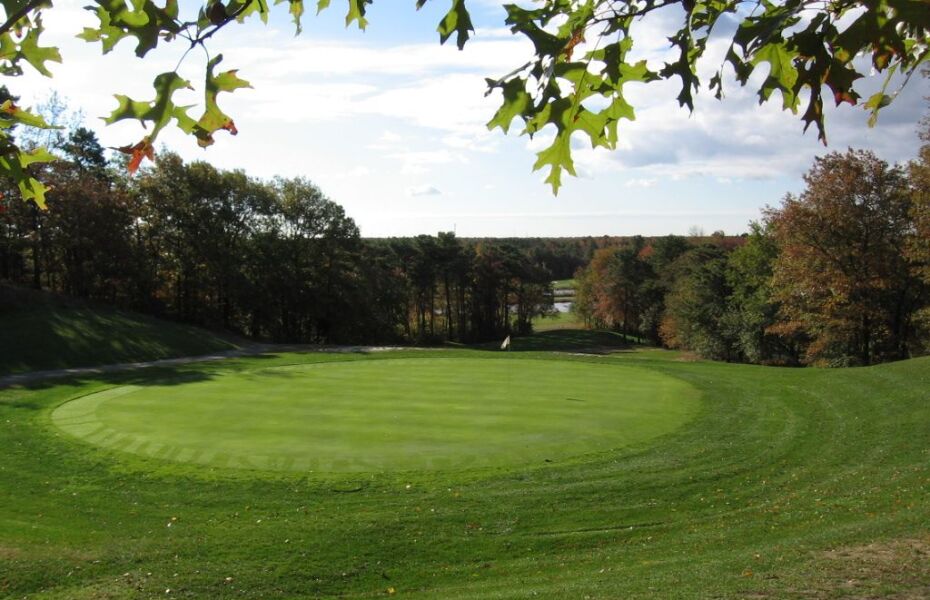 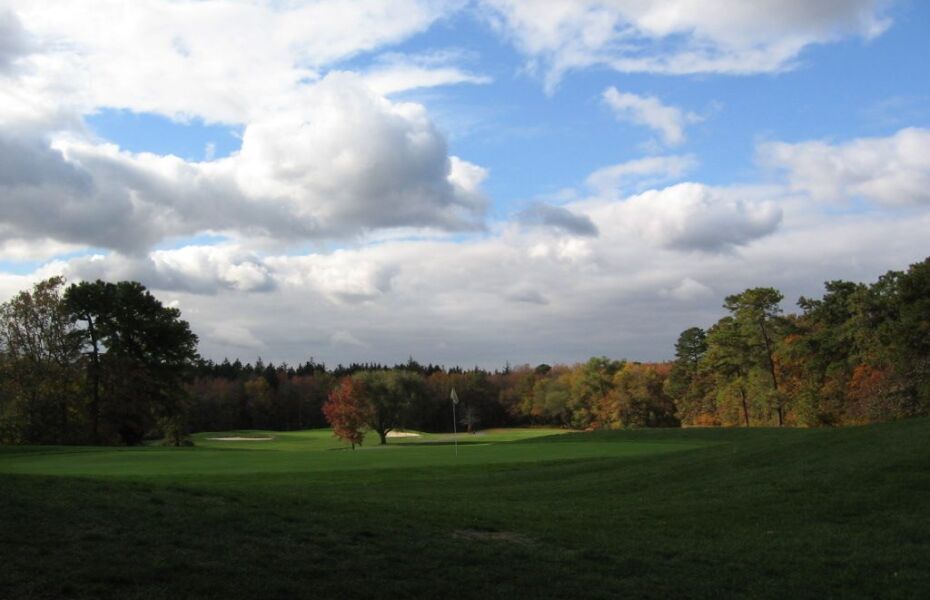