As an initial caveat I would mention that I have been a member of BLCC for a number of years, however...

Fans of Donald Ross' architecture will immediately notice the design cues he is known for...sloping undulating greens, well placed bunkers meant to ensnare common landing spots and misses, generous mounding, and straight forward visuals of the obstacles in front of you. Brook-Lea is right there in front of the player - no tricks, no gimmicks. The holes can be played in a variety of ways which makes the course endlessly interesting.

A note on the par 3's that end each side: the course was initially laid out so that the clubhouse would be off of Chili Avenue (think of the location of Westgate Park or the Post Office). That would have made 5, 6, 14, and 15 the opening and closing holes for each side. Somewhere in the process it was decided to place the clubhouse instead in the woods off of Pixley Road, hence 1, 9,, 10, and 18 as they are present day. Two things about that: first, thank goodness the clubhouse is off of Pixley because it created one of the most picturesque drives into any clubhouse in Rochester, and second, yes, it's unusual to end with two par 3's but what great holes they are. 9 is about 170 yards from the whites with the most devious green on the course (with Ross' statue looking over the proceedings and silently laughing at the player who gets above the hole). 18 is 150 yards or so from the whites to an elevated green that sits in a natural amphitheater with the firepit just behind it. Try shaking in that four footer for par in a competitive round with a hillside full of people behind you. Trust me - it builds character.

When I get a chance to bring guests they often say "I had no idea this was here and that it is so nice!" BLCC flies under the radar due to its west side location and the fact that you can only really see the property from Pixley Road, which is not heavily traveled between Buffalo Road and Chili Avenue.

In closing, if you're shopping around the private clubs in Rochester, give Brook-Lea a look. We have an outstanding long time PGA Pro in Jon Hoecker who is a great teacher, and we have a wonderful and welcoming membership. The food is outstanding. The dues and initiation are pretty reasonable. Give us a look.

This is a no nonsense Ross design. The course is compact and straight forward. Not a single green is easy and even the straight par 4s give a challenge. The greens are well kept and fairways well manicured. All par 5s are reachable with a decent tee shot. Both the front and back end on par 3s.

The staff was friendly and provided any assistance we needed.

Any fan of Don Ross will love this track. It is there for the taking, no tricks. The short par 5's are highly contested with accuracy issues. the long par 4's make you hit the ball long. No real trouble here. Small elevated, crowned greens are the signature of an architect that designed golf for fun with a little strategy. I could play this course a million times and not be sick of it. A finishing par 3 is my only negative thought. Private club - but very reasonable membership fees. 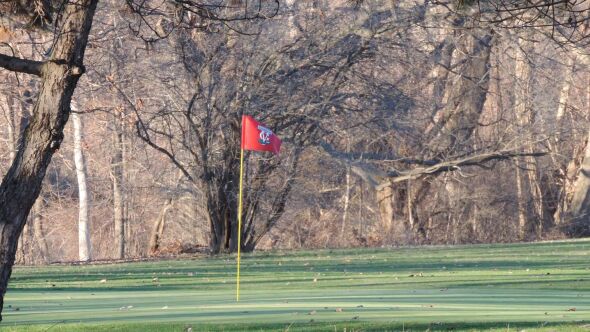 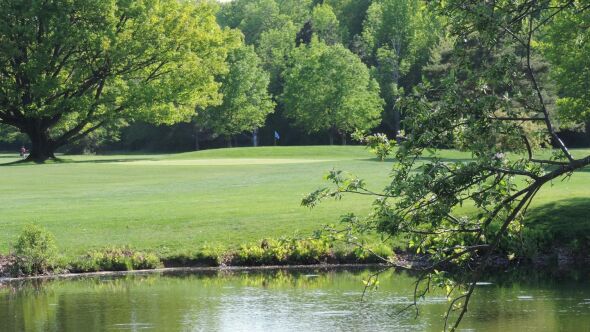 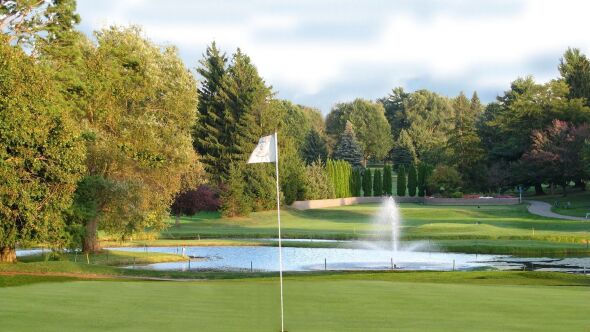 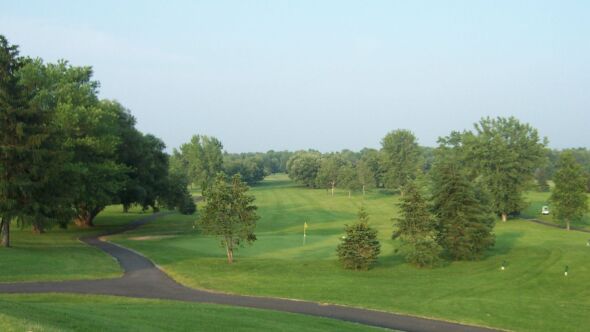 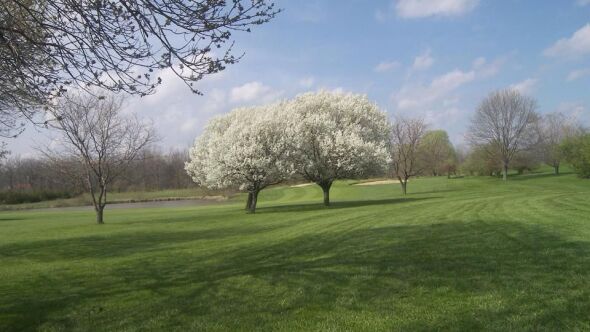 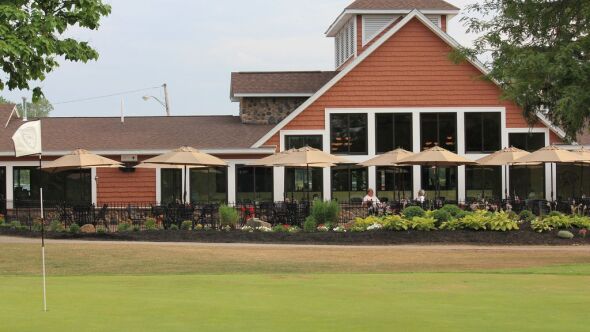 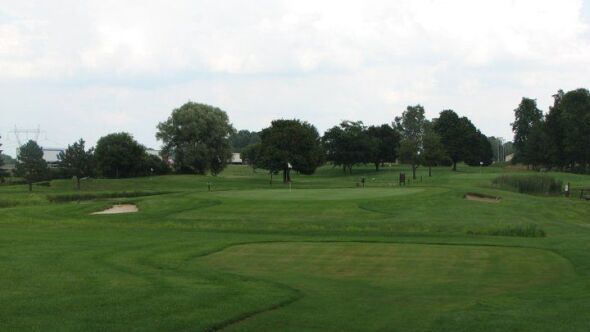 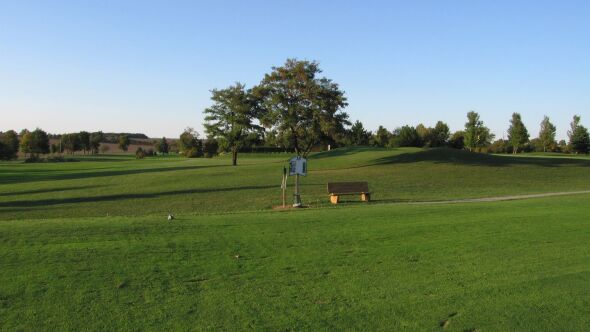 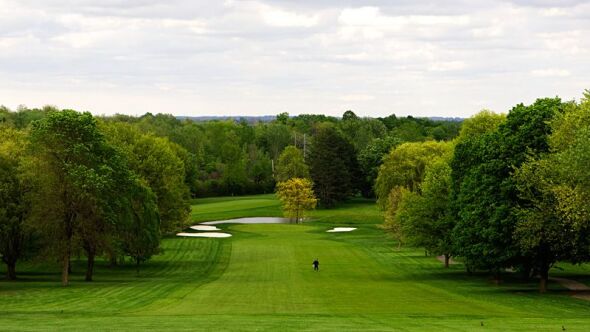 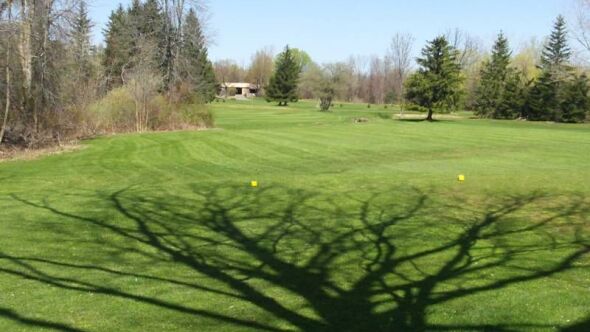 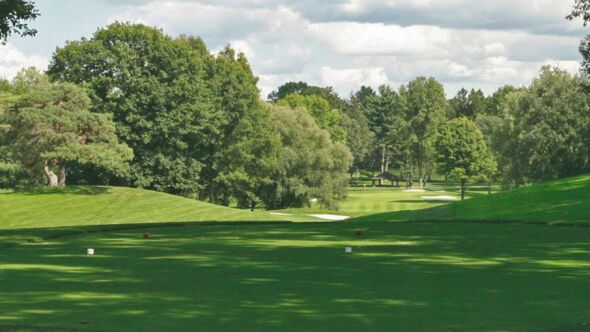 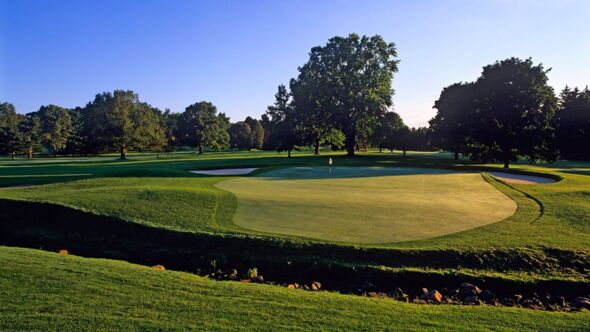 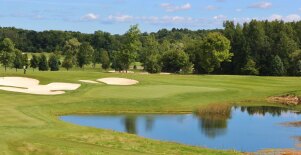 Articles
Favorite courses in the Finger Lakes region of N.Y. 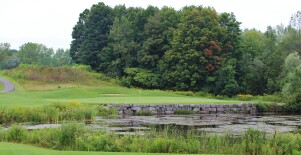 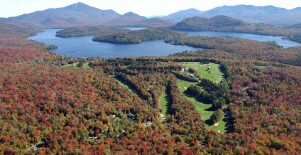 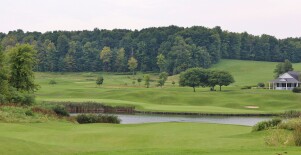 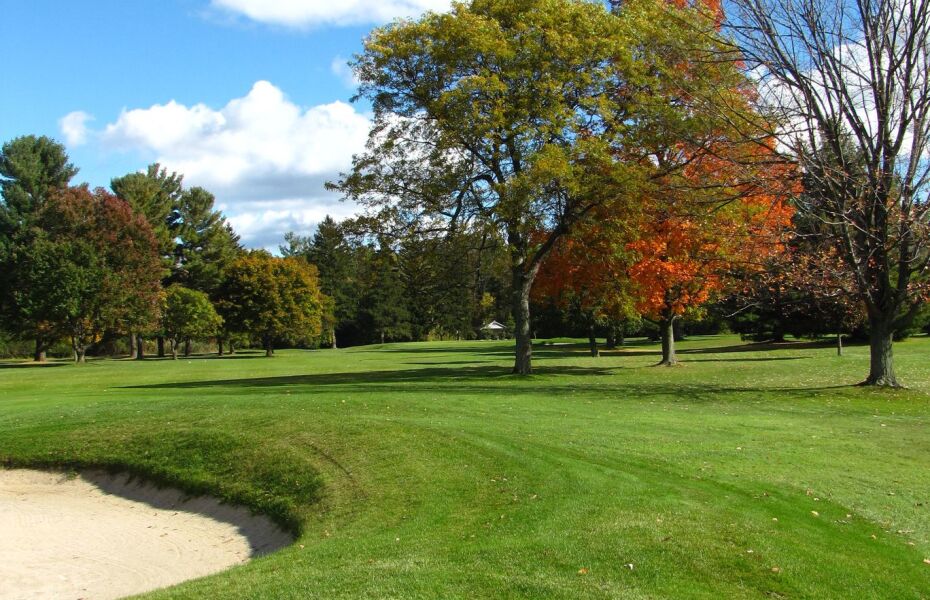 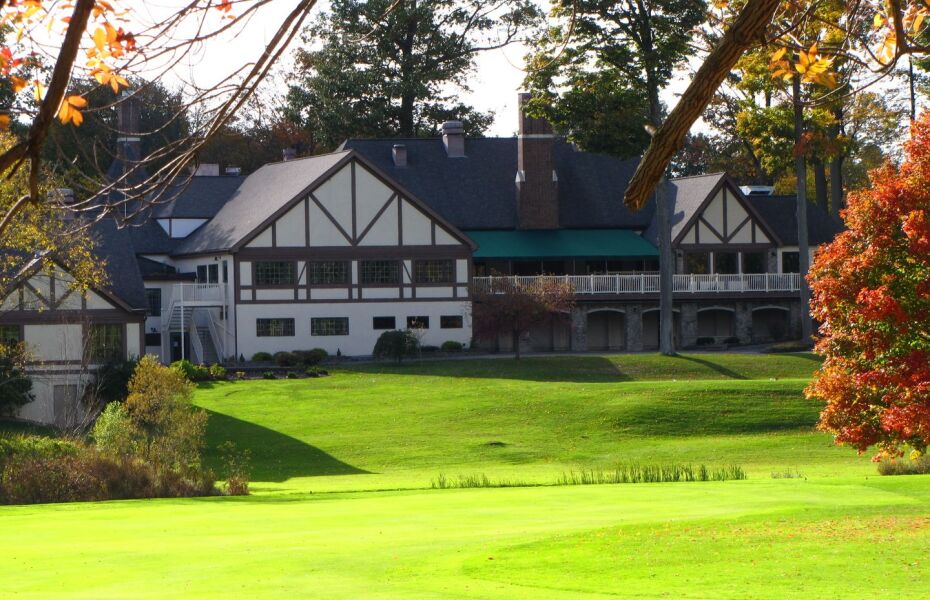 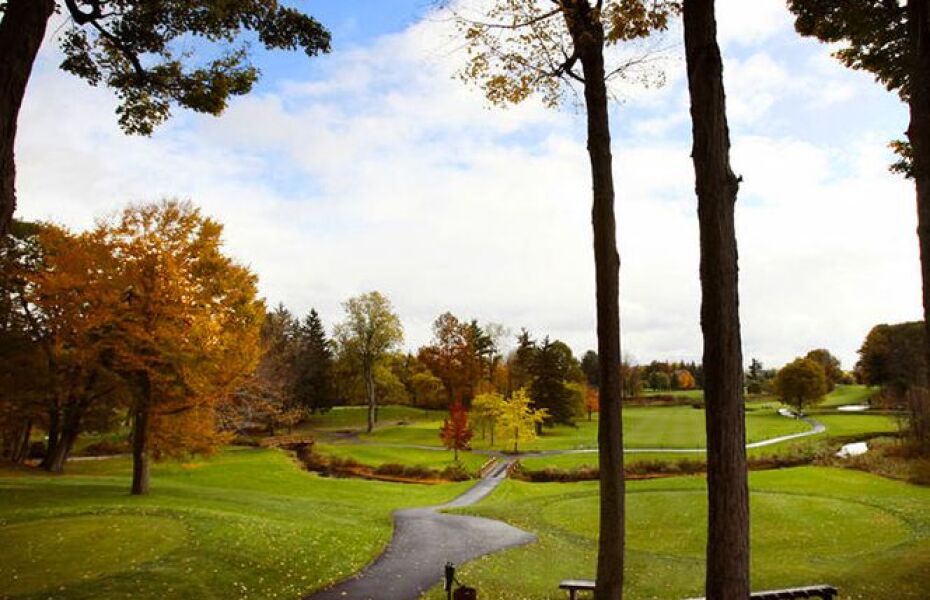 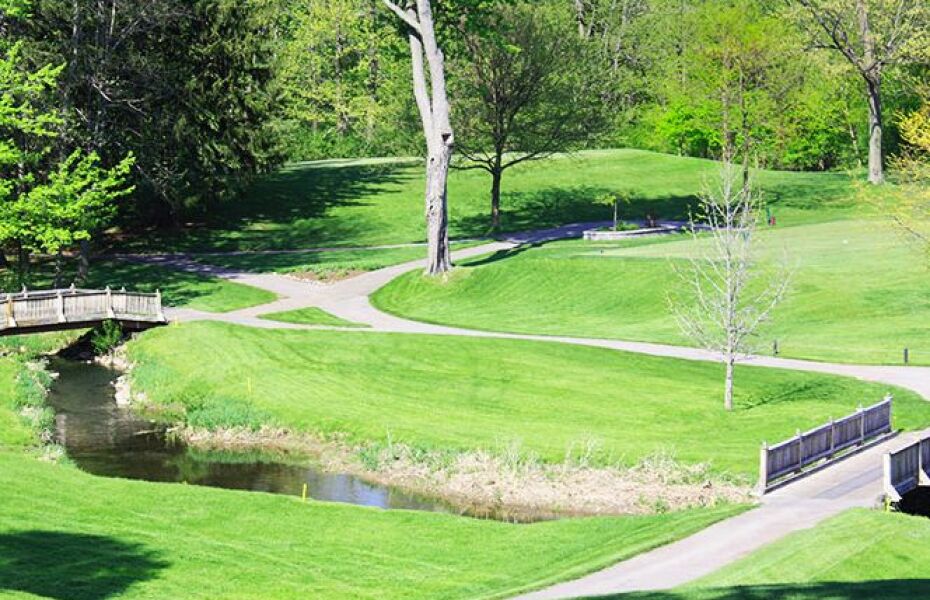