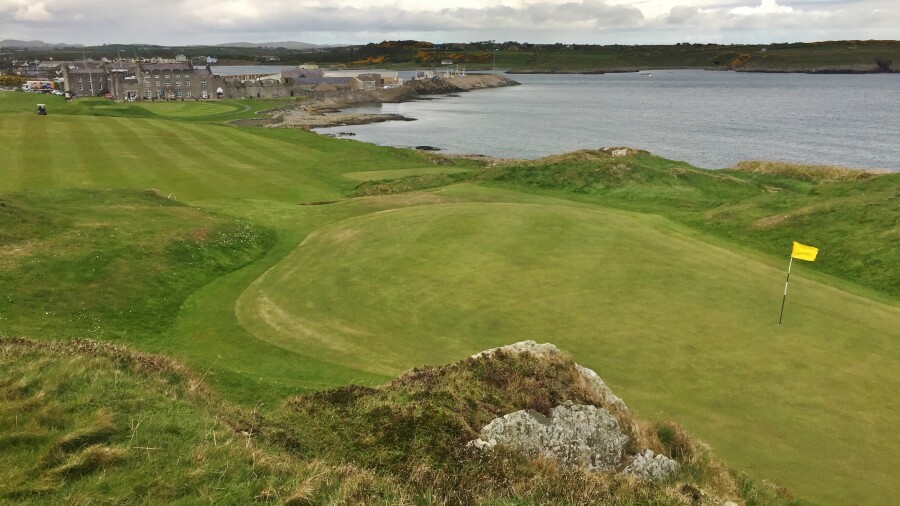 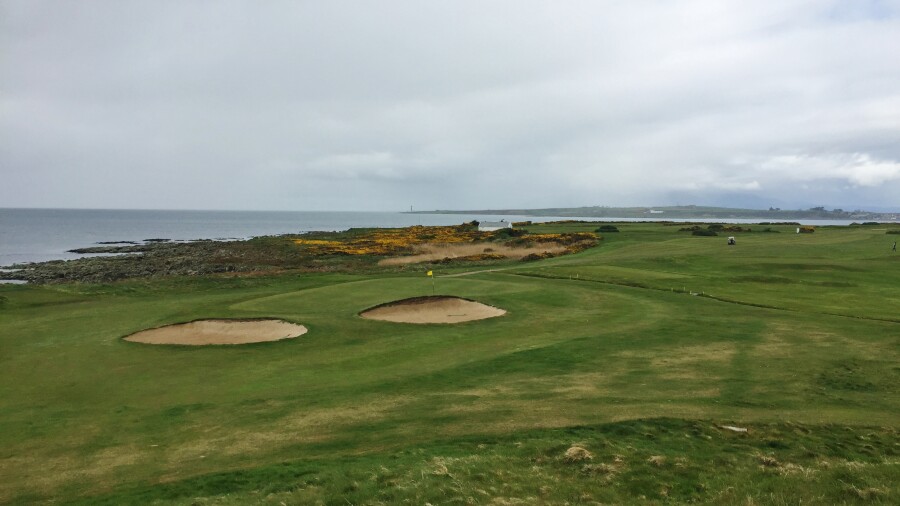 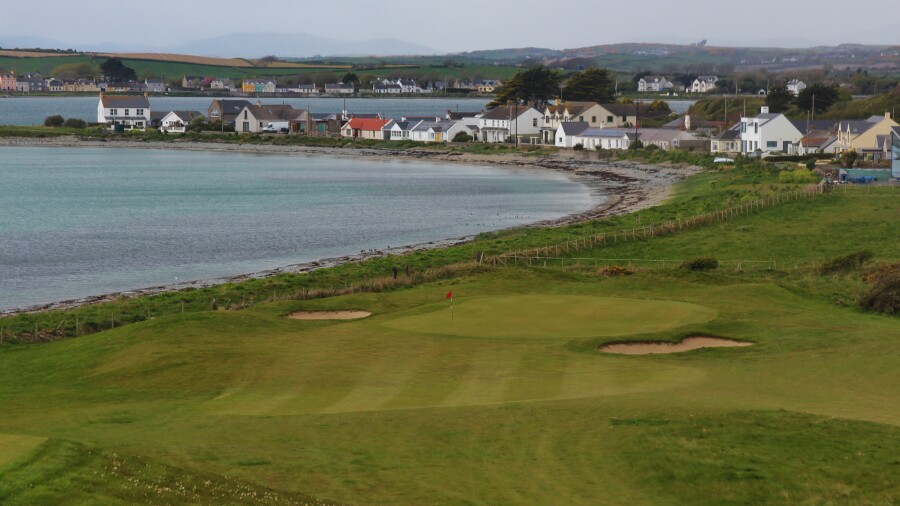 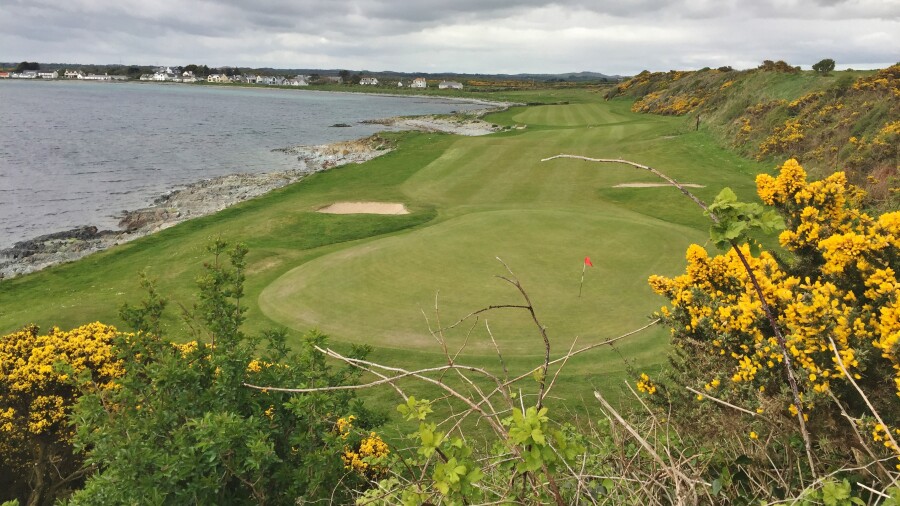 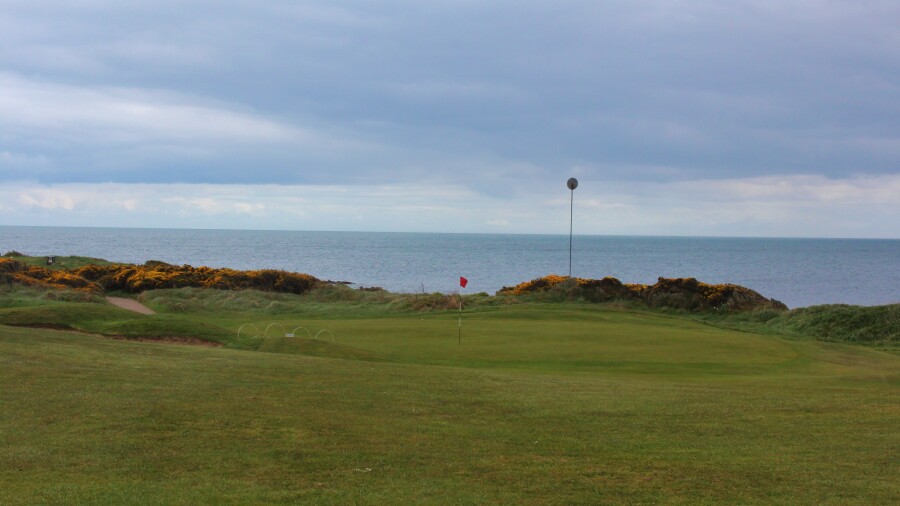 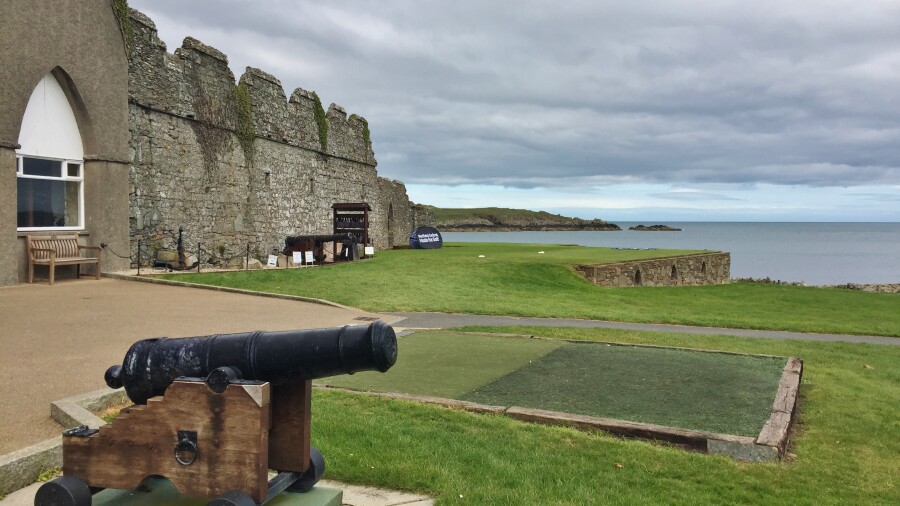 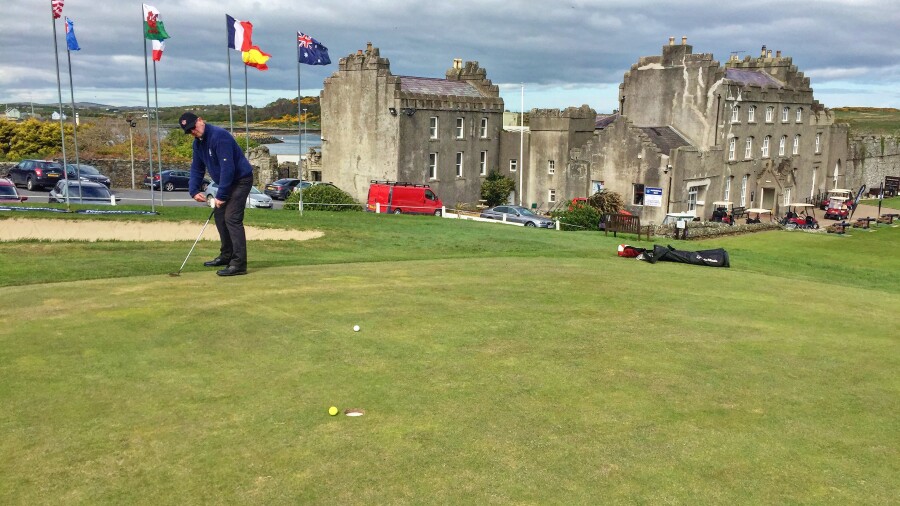 Ardglass Golf Club: A scenic adventure along the cliffs in Northern Ireland

ARDGLASS, Northern Ireland – Already one of the most visually stunning golf courses in Northern Ireland, the Ardglass Golf Club is currently adding more touches of class this summer.

All 58 bunkers are being rebuilt into sod-wall stacks that look incredible and add a linksy touch to the scenic cliff-top course overlooking the Irish Sea and the St. John's Lighthouse. The new bunkers on holes two and three are already in play. When the project is complete, probably by early 2019, every one of the 65 bunkers (including seven new ones) will feature the revetted style so popular on links courses. These upgrades will improve the shot values on a course that already plays much tougher than the 6,268 yards on the scorecard suggest.

The first five holes are incredibly dramatic, following the coastline. Golf Advisor named the uphill first among the scariest opening holes in golf. The locals like to joke that “all of Ireland is to the right”, but all your eyes fixate on are the jagged black rocks on the left. The uphill tee shot at the par-3 second hole over a coastal chasm might be even more intimidating. The first four holes of the back nine are equally grand, highlighted by the par-5 11th hole that snakes between the harbor and a wall of gorse and grass.

The day begins and ends at the oldest clubhouse in the world, a unique building fashioned from old castle dating to 1405. More charming than championship, Ardglass always delivers a day to remember. (Read Jason Scott Deegan's review of Ardglass Golf Club) 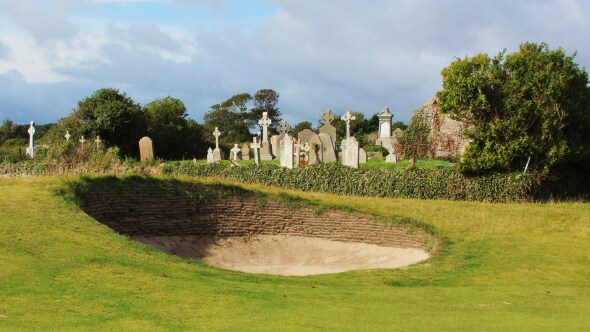 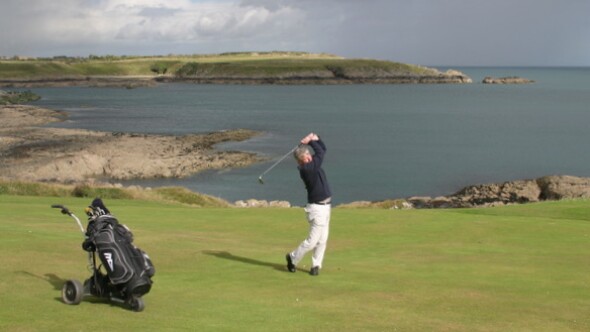 Articles
3 Min Read
Ardglass Golf Club in Northern Ireland: A spellbinding cliff-top links
While it will never host a Walker Cup or Open Championship, Ardglass Golf Club is still a top-of-the-line, must-play links course in Northern Ireland. The first tee shot is one you'll remember all your life, and the hole is one of several that would be signature holes at most courses, Jason Scott Deegan writes. 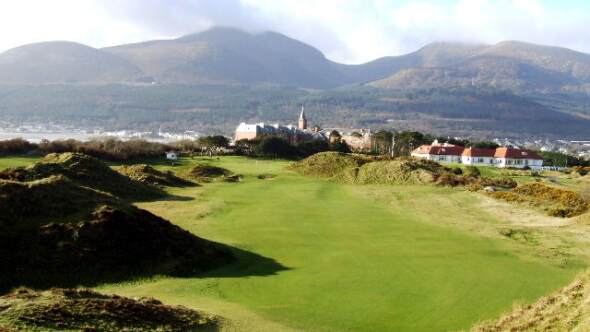 Articles
3 Min Read
Royal County Down in Northern Ireland: No better theater in golf
Originally an Old Tom Morris design dating back to 1889, Royal County Down Golf Club in Northern Ireland is as unique and dramatic as you'll find in golf, as the Mountains of Mourne loom over the town of Newcastle and the course. The layout steers through tall dunes and several elevated tees perched atop them offer fine views of the town and coast. These views are especially welcoming when you consider the many blind shots that exist here. 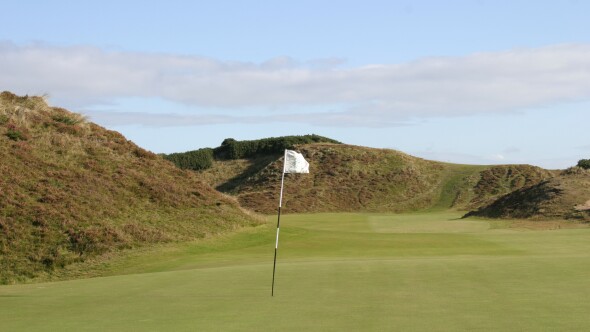 Articles
4 Min Read
Northern Ireland's Royal County Down Golf Club: A links course that's both beauty and beast
Royal County Down Golf Club in Northern Ireland remains one of the most beloved - and most feared - golf courses in the world. RCD, as the locals call it, can play as difficult as legendary Carnoustie, yet it appears as idyllic as a painting, Jason Scott Deegan writes. 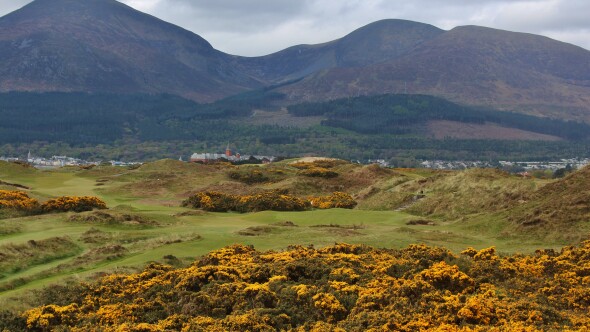 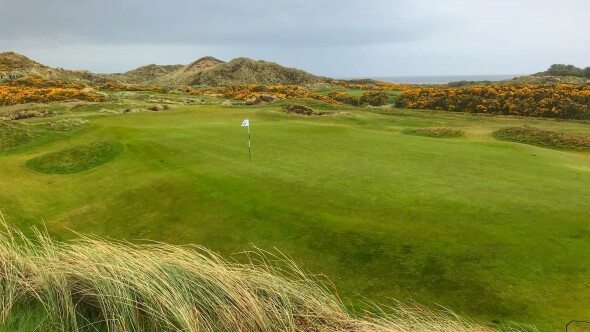 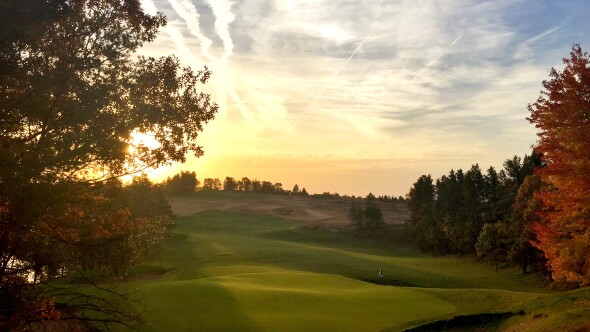 By Golf Advisor Staff
Read More
Load More
Now Reading
Ardglass Golf Club: A scenic adventure along the cliffs in Northern Ireland
New Cookie Policy
WE AND OUR PARTNERS USE COOKIES ON THIS SITE TO IMPROVE OUR SERVICE, PERFORM ANALYTICS, PERSONALIZE ADVERTISING, MEASURE ADVERTISING PERFORMANCE, AND REMEMBER WEBSITE PREFERENCES. BY USING THE SITE, YOU CONSENT TO THESE COOKIES. FOR MORE INFORMATION ON COOKIES INCLUDING HOW TO MANAGE YOUR CONSENT VISIT OUR COOKIE POLICY.
CONTINUE
Search Near Me