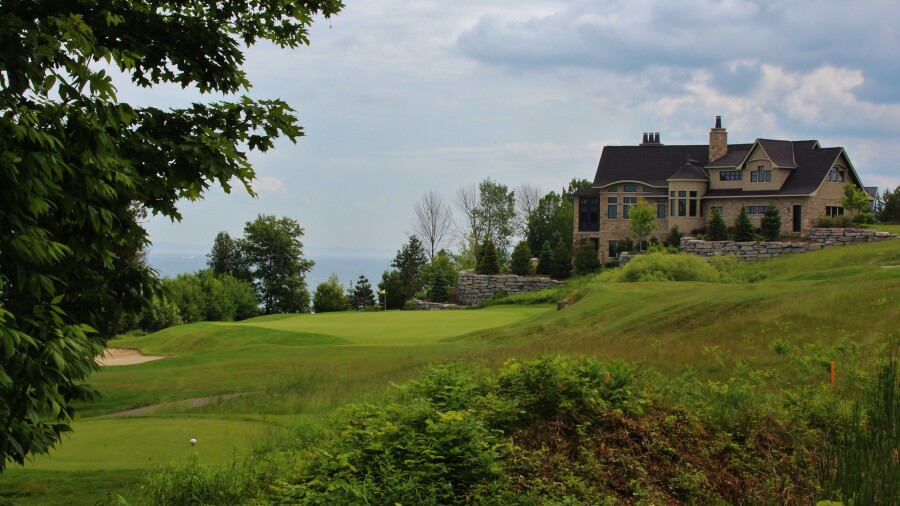 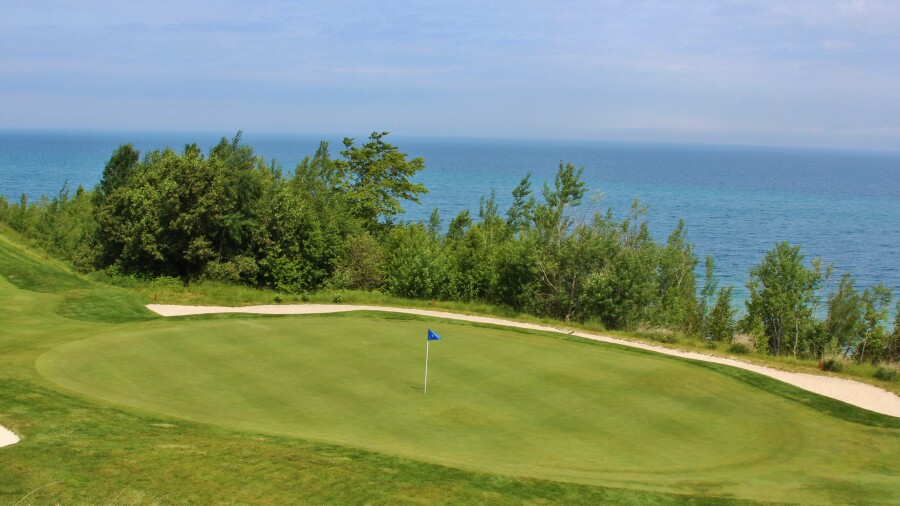 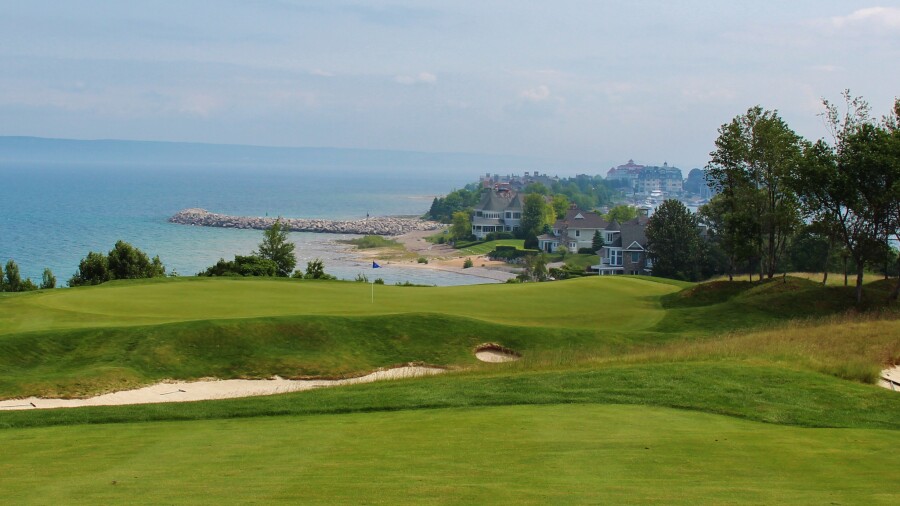 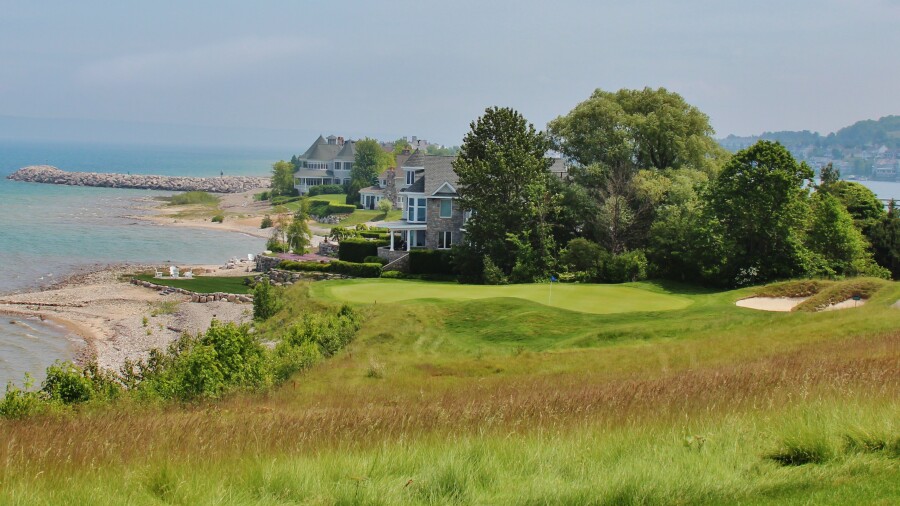 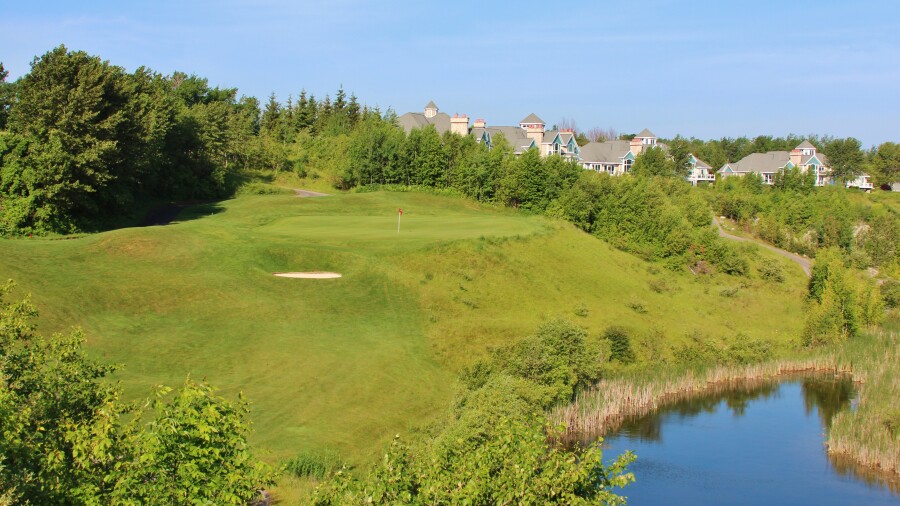 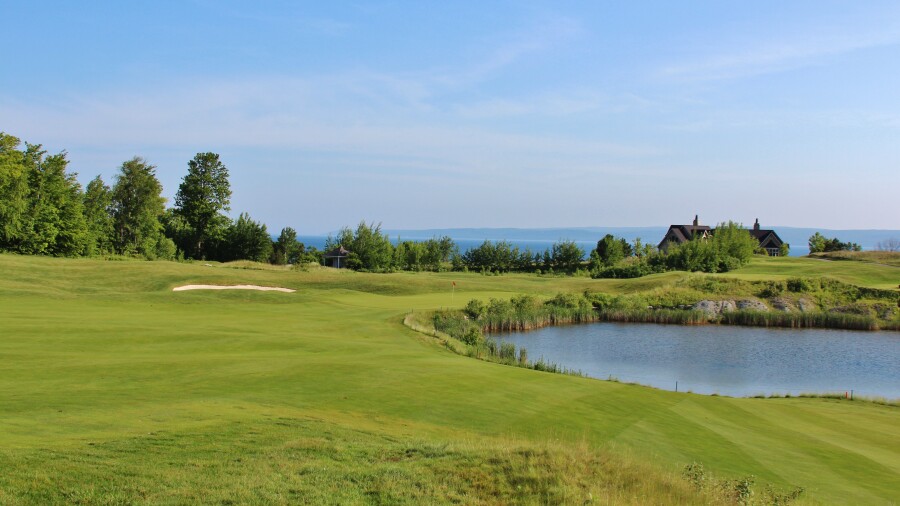 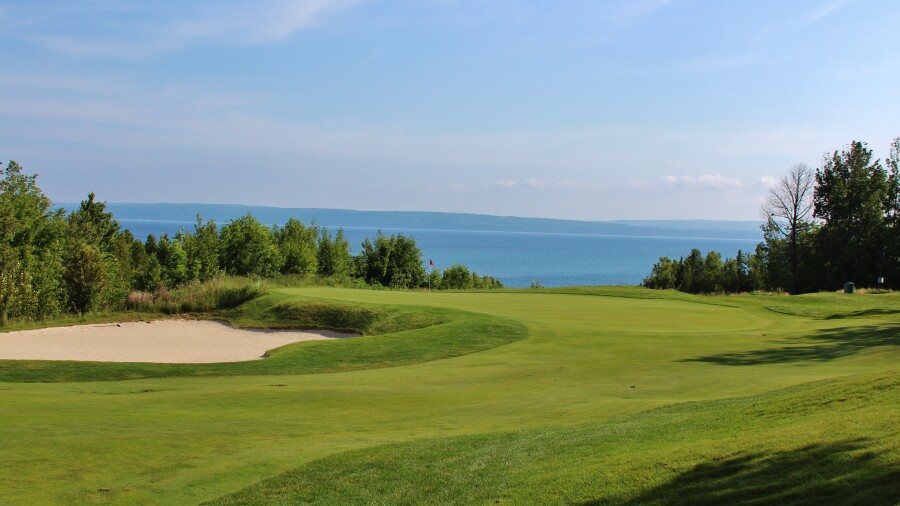 BAY HARBOR, Mich. -- There might not be a more diverse 27-hole golf course in the world than the Bay Harbor Golf Club. Architect Arthur Hills collaborated with Boyne USA Resorts' Stephen Kircher, the company's president of Eastern operations, to mold a modern marvel.

The Links nine dances upon the cliffs along Lake Michigan and the Little Traverse Bay, providing some of the best scenery in all the Midwest.

The Preserve ambles through the backwoods northern Michigan is known for, with a few wetlands and a lake view thrown in for added effect.

Bay Harbor Golf Club's Quarry nine, cut from an old rock quarry, boldly rolls out a demanding test of target golf. There is no better continuous stretch in Michigan golf than its final six holes. The green sites of the par-5 third and the par-5 fifth holes severely penalize even the slightest misses. During a Shells Wonderful World of Golf shootout in the 1990s, both Phil Mickelson and Tom Lehman attempted to drive the green of the Quarry's 322-yard sixth hole, despite the treacherous wetlands everywhere. The par-3 eighth -- home to a lakeside peninsula green -– and the par-4 ninth hole deliver those unforgettable water views.

"It's nice that we have such different flavors," Bay Harbor Head Professional Robert Fuhrman said. "Each nine is unique. 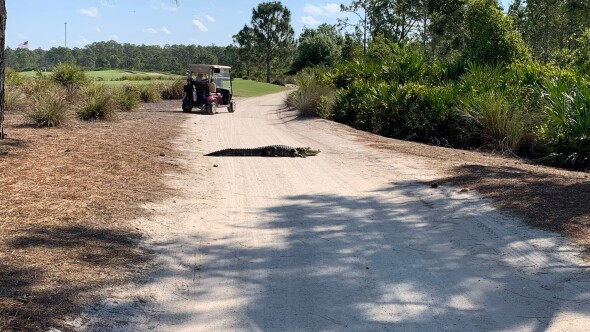