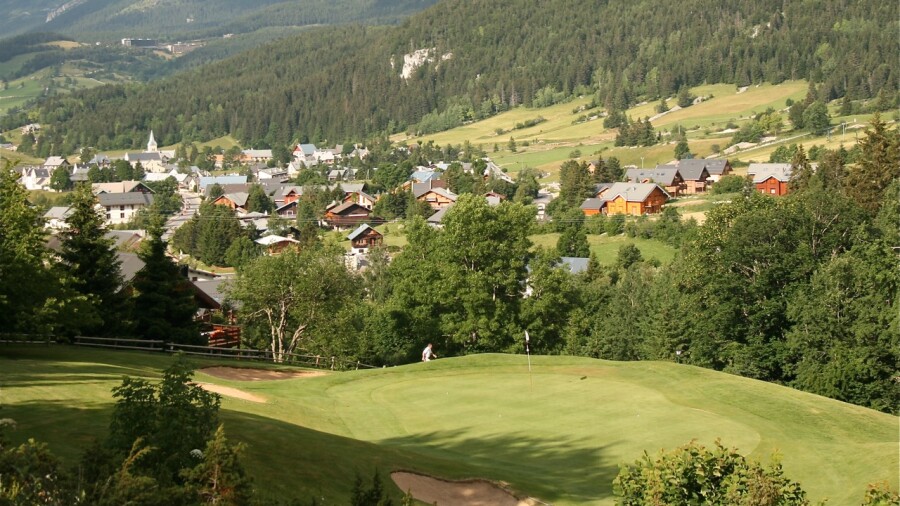 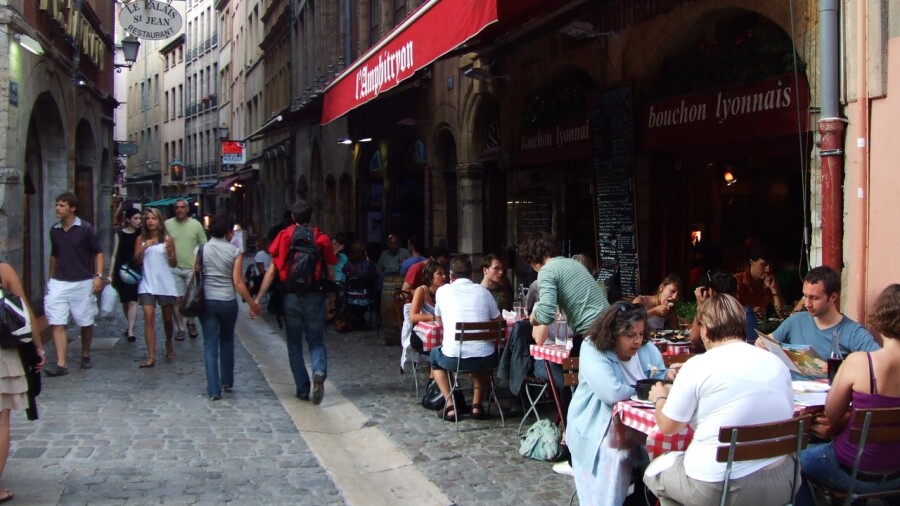 1 of 11
Cafes in Lyon, France
For French cuisine, the city of Lyon is filled with "bouchons," casual, often outdoor eateries. Brandon Tucker/Golf Advisor 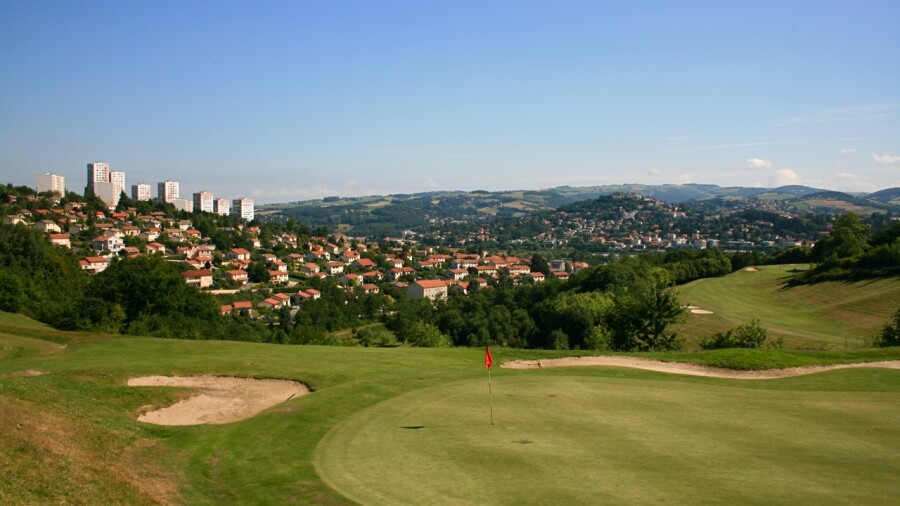 2 of 11
St. Etienne golf course
St. Etienne is a hilly municipal golf course about an hour from Lyon that was built on a former mine and landfill site. Brandon Tucker/Golf Advisor 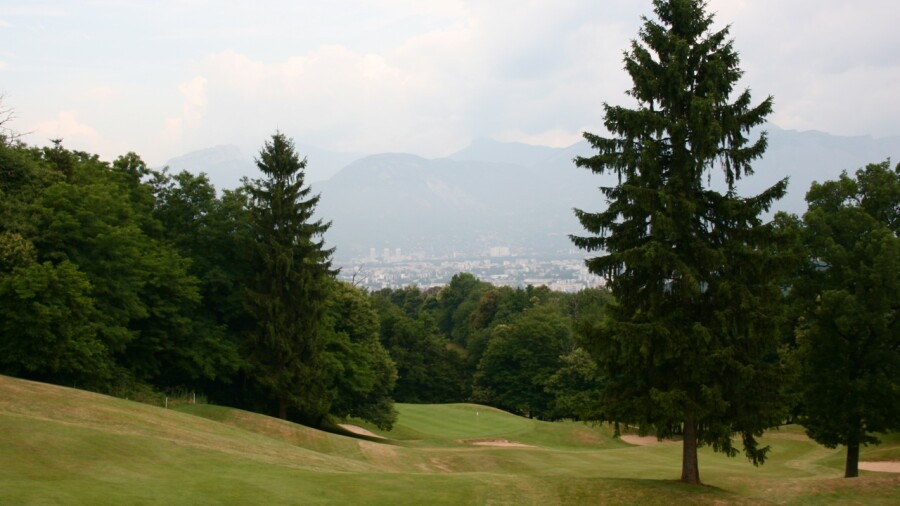 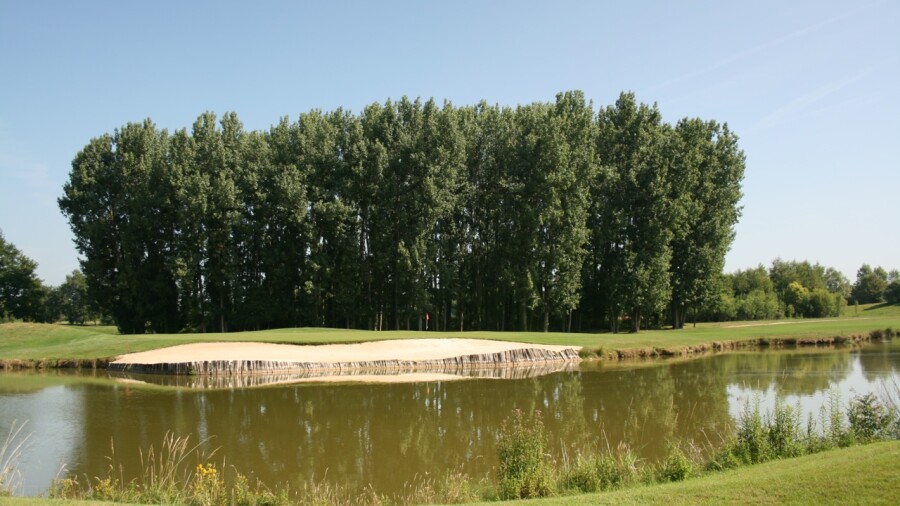 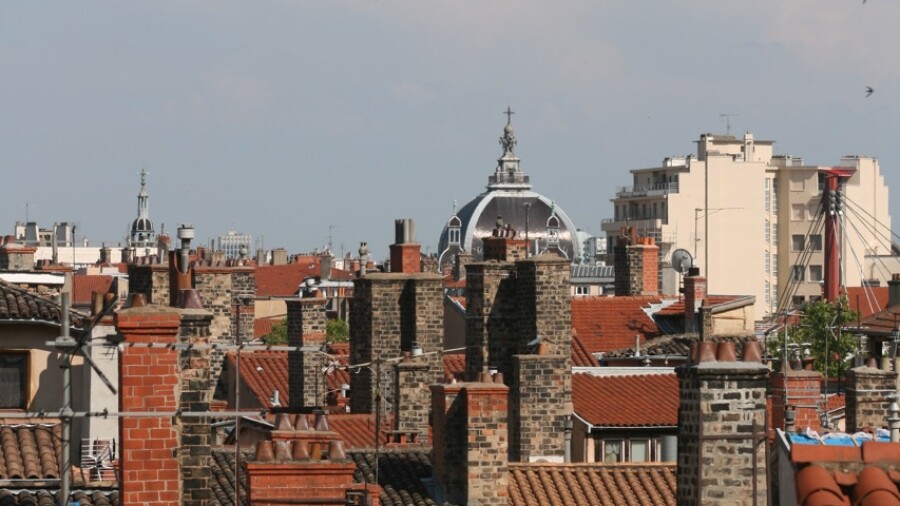 5 of 11
Lyon, France
A view from the rooftops of Lyon's Renaissance district. Brandon Tucker/Golf Advisor 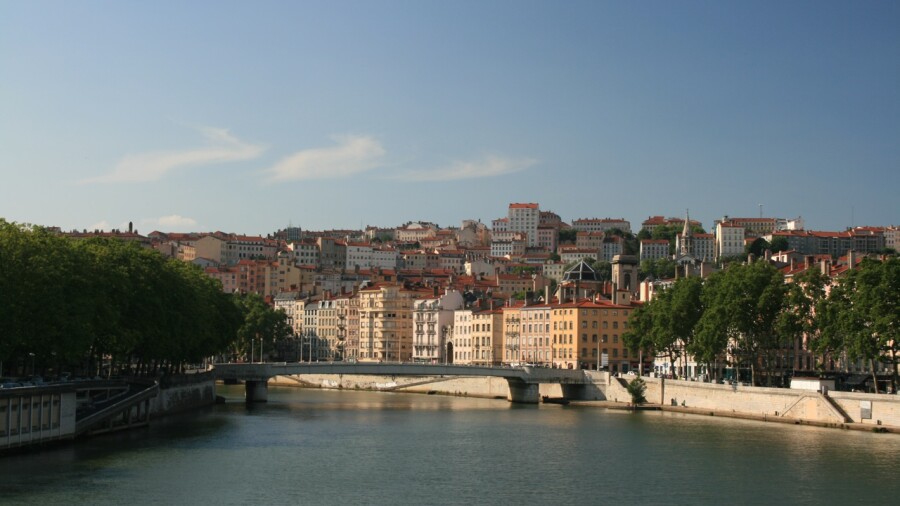 6 of 11
A view of Lyon, France
The Rhone and Sonne rivers pass through Lyon. Brandon Tucker/Golf Advisor 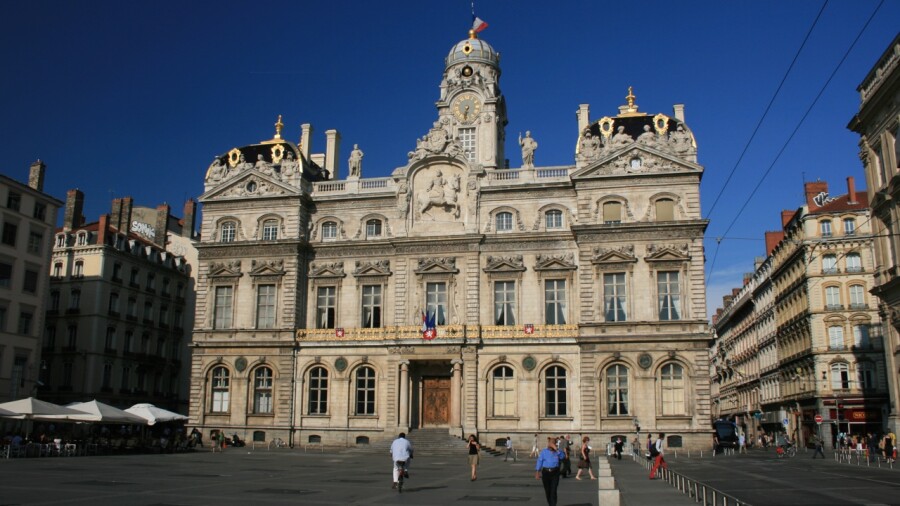 7 of 11
Opera House - Lyon, France
The city center of Lyon is easily walkable and includes such landmarks as the historic Opera House. Brandon Tucker/Golf Advisor 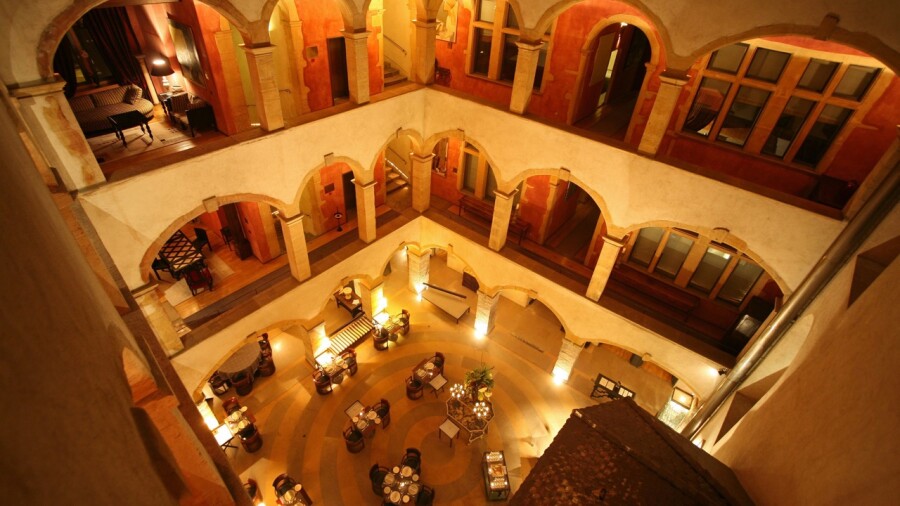 8 of 11
Cour Des Loges hotel
The Cour Des Loges is an historic luxury hotel in the heart of Lyon, with buildings dating back to the 14th century. Courtesy of Cour des Loges 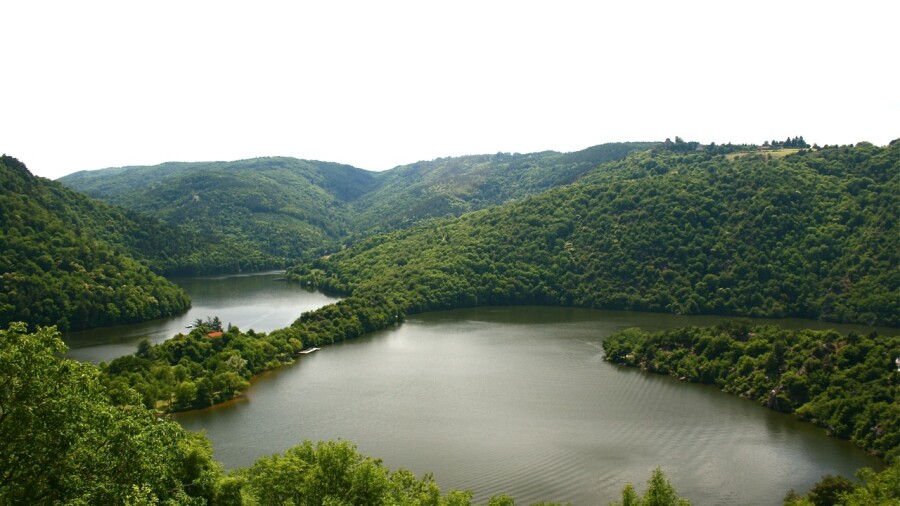 9 of 11
Loire Gorges
The view of the Loire Gorges from St. Victor, near Saint Etienne Golf Club. Brandon Tucker/Golf Advisor 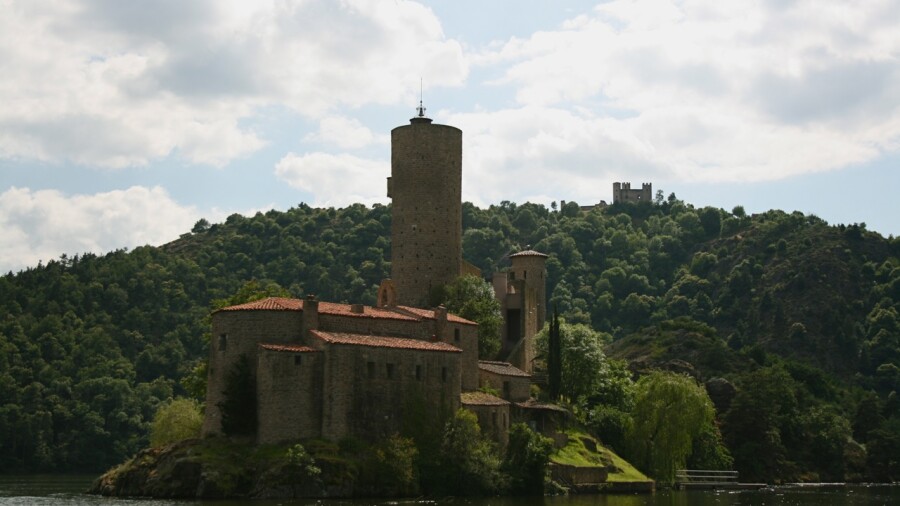 Best of golf and Lyon in France's Rhone-Alps region

France's Rhone-Alps region is one of 33 regions in the country and the second most golf rich. Located in France's southeast, it's made up of the lowlands and river bed of the Rhone, as well as the French Alps, anchored by Grenoble, home to Robert Trent Jones Jr.'s Grenoble International Golf Club.

The golf varies from older clubs to new golf courses, though many were built during the boom of the 1980s. Located on the Rhone River, Lyon is France's second largest city and is a culinary and cultural center. The old town features Renaissance architecture dating back to the 14th century. Up into the hills, there are Roman forums and amphitheaters.

Here's a look at some of the best of golf and travel in the Rhone-Alps.