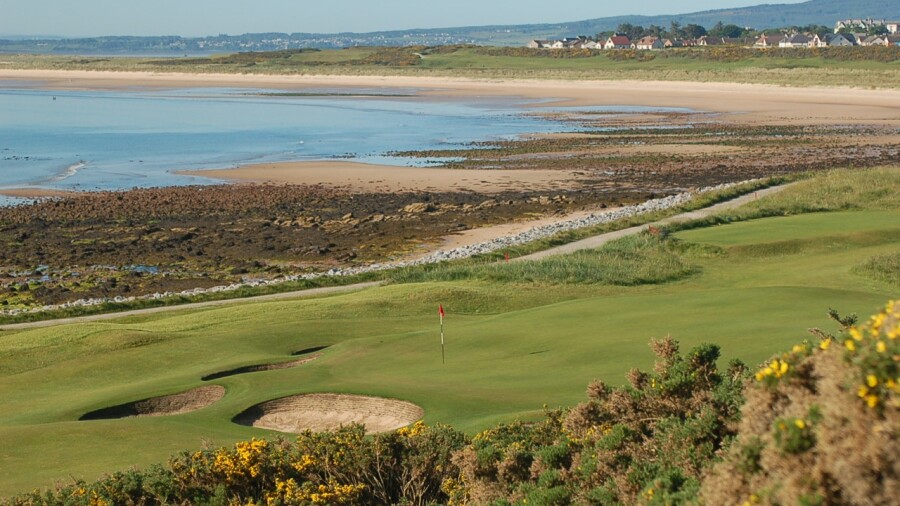 0 of 10
Royal Dornoch Golf Club
Records of golf being played in the town of Dornoch date back to 1616. Courtesy of Royal Dornoch G.C. 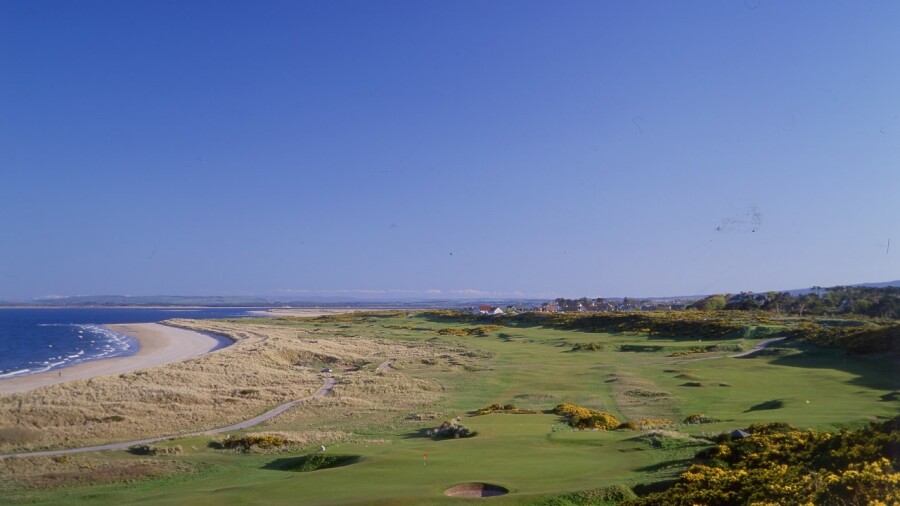 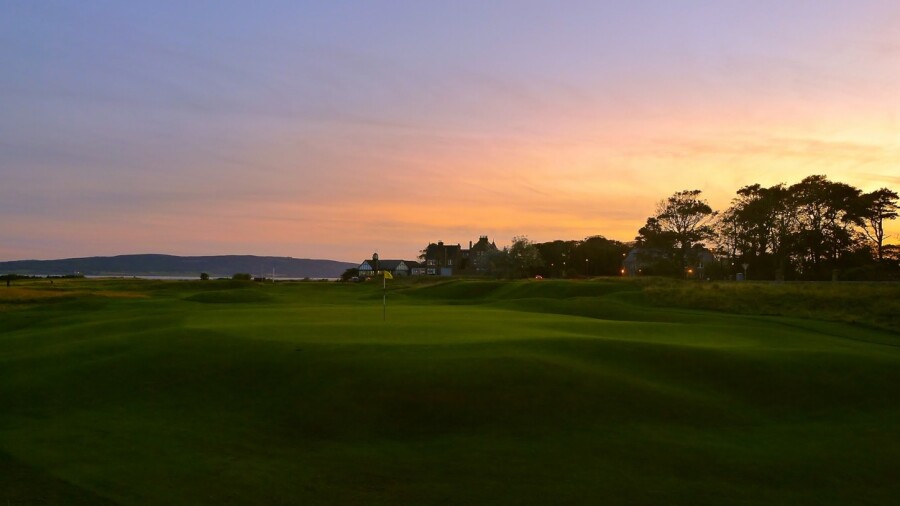 2 of 10
Royal Dornoch Golf Club - hole 1
The sunrise comes early to Dornoch in the summer, as early as 4 a.m. Courtesy of Royal Dornoch G.C. 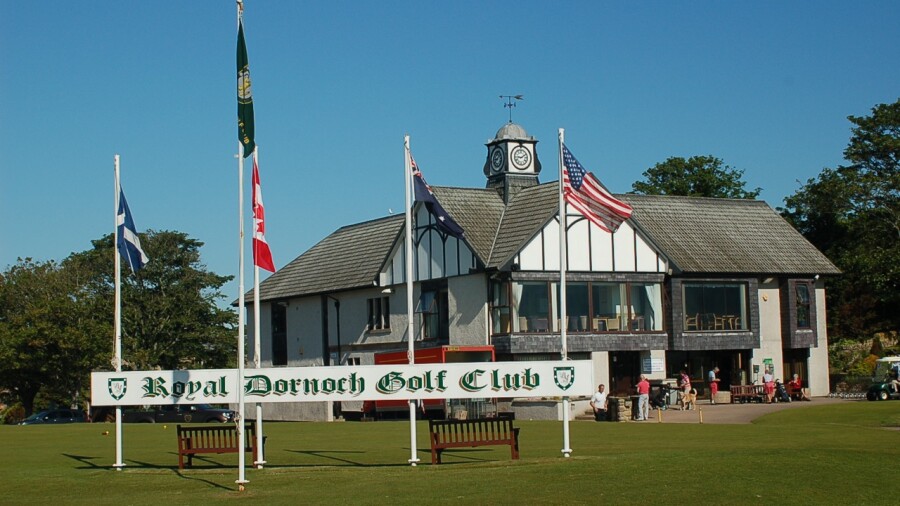 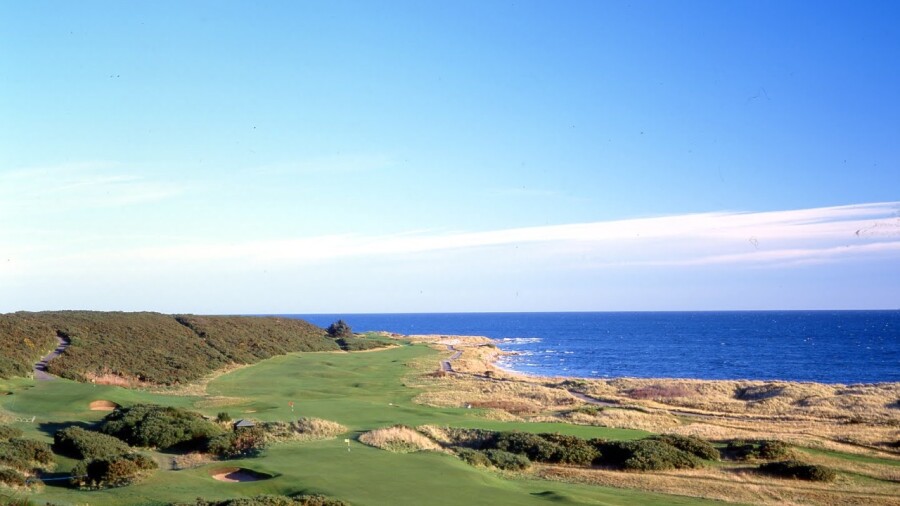 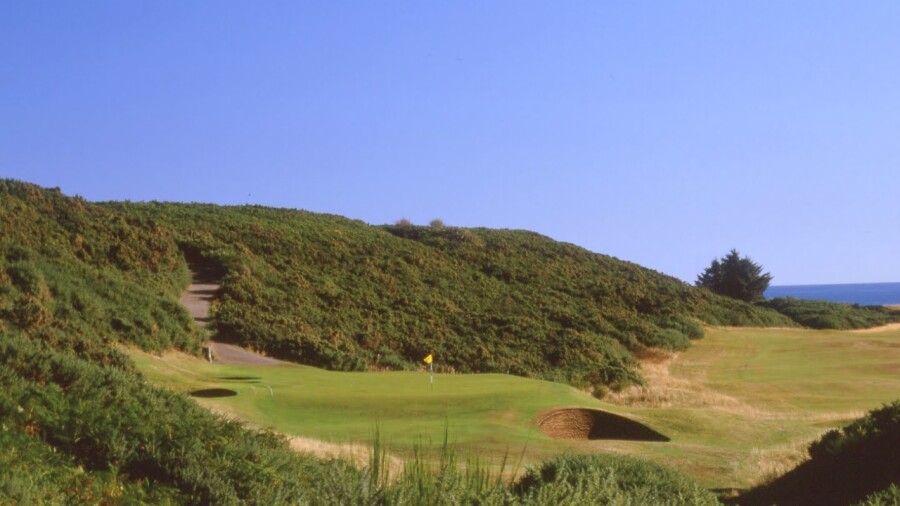 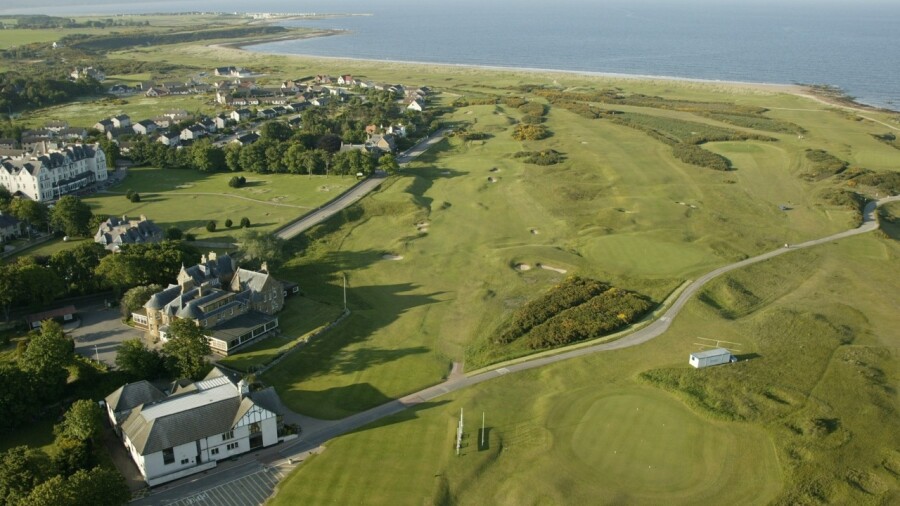 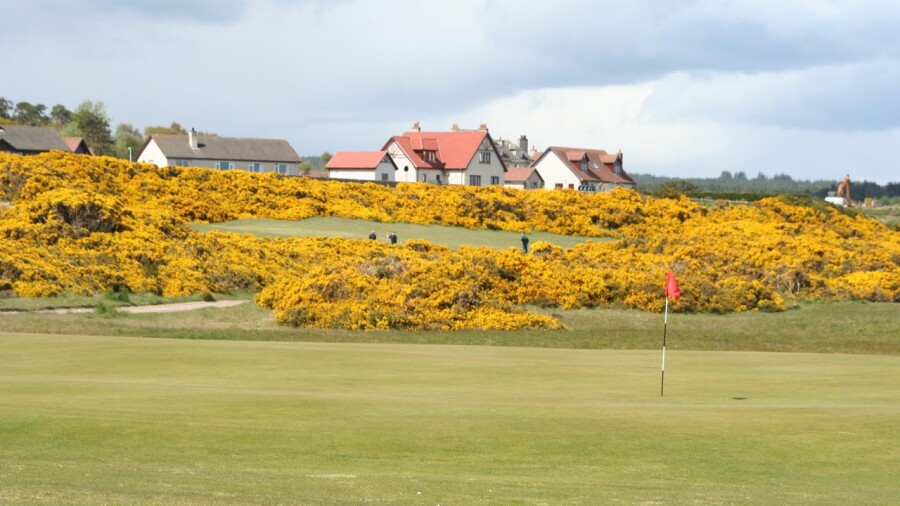 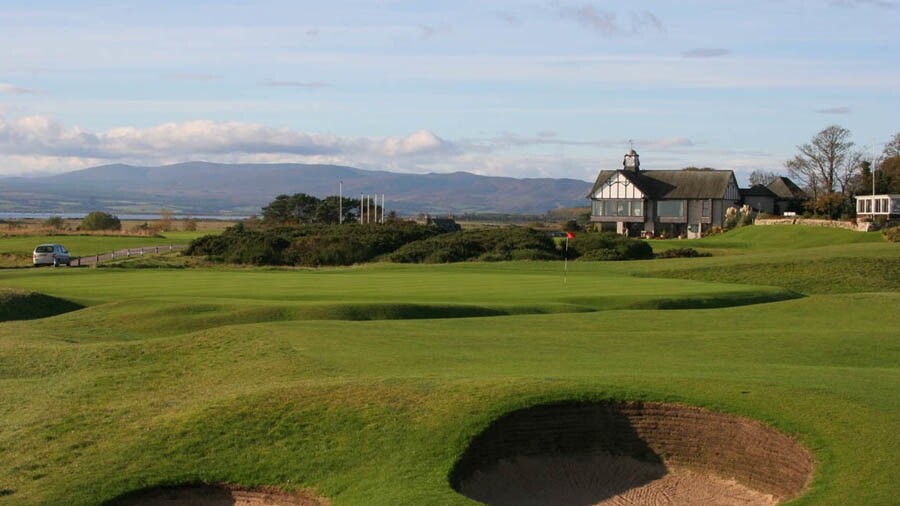 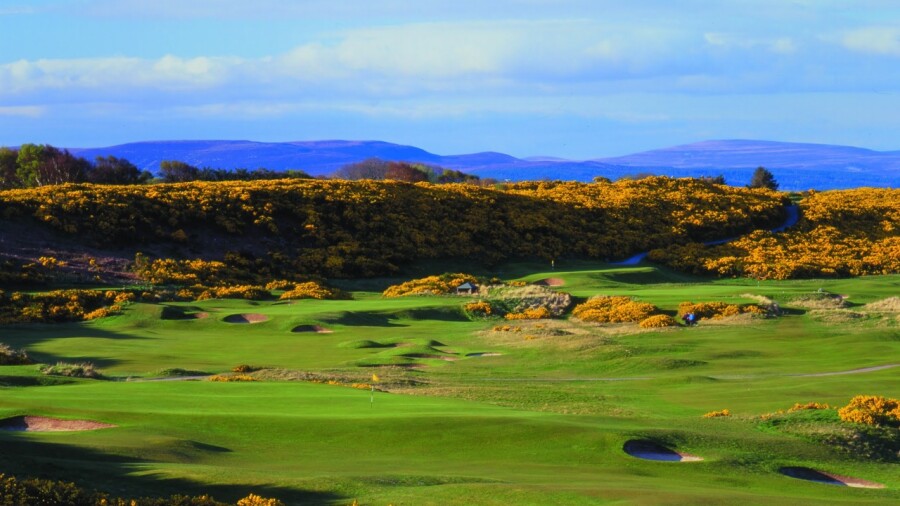 DORNOCH, Scotland -- Royal Dornoch Golf Club was officially established in 1877, making it the third-oldest golf course in the world, but golf has been played at the site as far back as the 17th century.

Its location on the northeastern coast of Scotland can be a challenge to reach, even though it's only about 40 minutes from Inverness, but golfers from all over the world still come to play this classic Old Tom Morris layout.

The course's isolation makes it less of a contender for hosting major tournaments, but it makes the rugged landscape seem all the more wild and natural.

The well known 14th hole, a bunkerless par 4 that is the layout's unofficial signature, has even been deemed "the most natural hole in golf."

The course is a straightforward out-and-back layout that offers a round of true links golf, but where it gets really interesting is with the greens, which are built on natural raised plateaus that make approaches especially challenging. They are also flanked with small, deep pot bunkers.

Donald Ross, who was born in the town and served as the head green-keeper for several years, developed his trademark raised domed greens on this course.

In addition to the Championship Course, Royal Dornoch is also home to the next-door, shorter Struie Course. 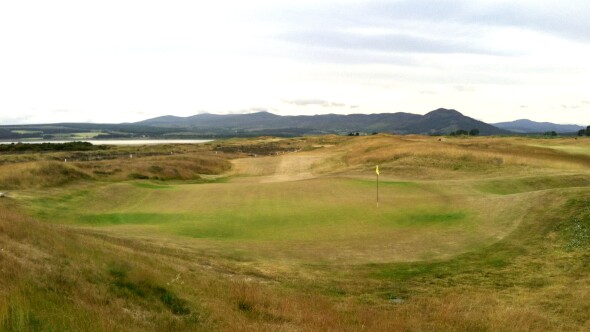 Articles
Top shelf in the Highlands: Add a round at the exclusive Carnegie Club at Skibo Castle to your Dornoch, Scotland itinerary
Luxurious vacationing certainly isn't new to the Highlands of Scotland. But golf has never been as good as it is now in. In addition to Castle Stuart, Royal Dornoch and others, the Carnegie Club at Skibo Castle was entirely rebuilt as a links course by Donald Steel in 1998, making it a must-play for anyone visiting the area.
3 Min Read 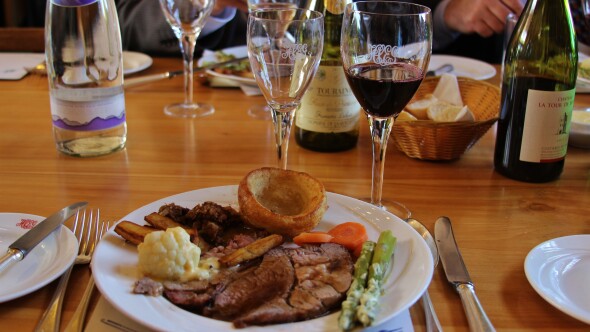 Galleries
From haggis to beef and beyond: Scotland's best food for golfers
Blame the haggis and the British influence for the bad rap bestowed upon the food in Scotland. Meals served on a golf trip to the "Home of Golf" don't have to be bland like the grey skies outside. Bright spots can be found in certain kitchens and dining rooms, just as the sun occasionally shines upon a seaside links.
14 Images 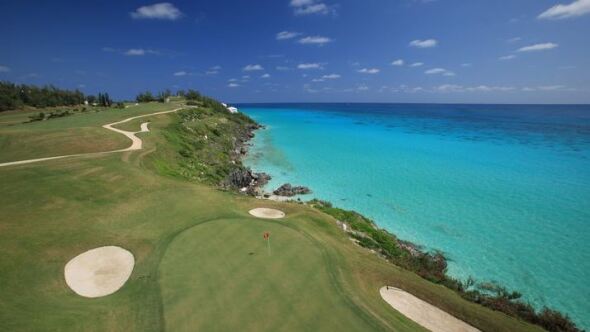 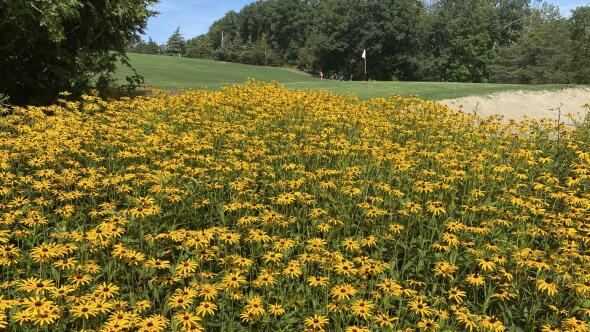 Photo Galleries
16 Images
GolfPass 2021 Photos of the Year
We pick the best photos our community sent us from more than 300,000 reviews, our biggest year ever thanks to you! 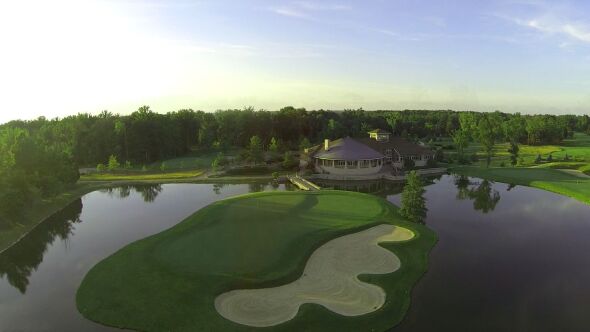