Tillinghast and Ross live on at the Omni Bedford Springs Resort 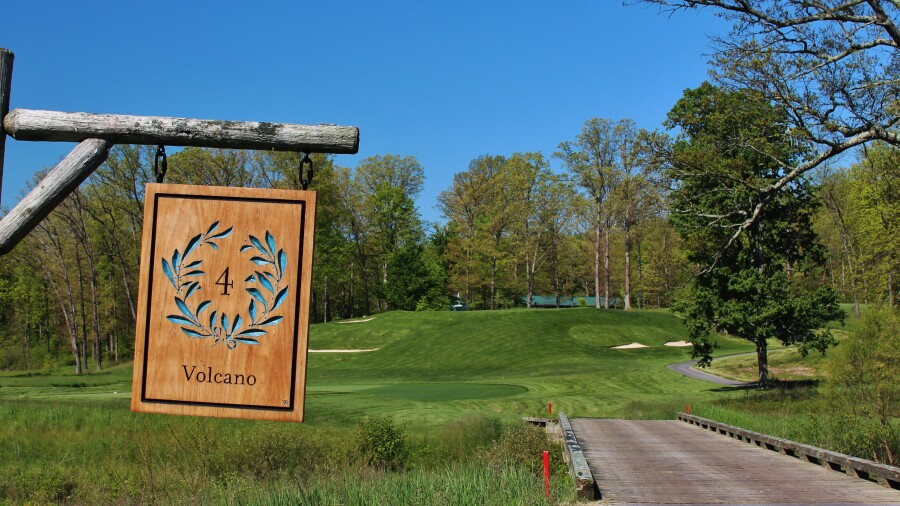 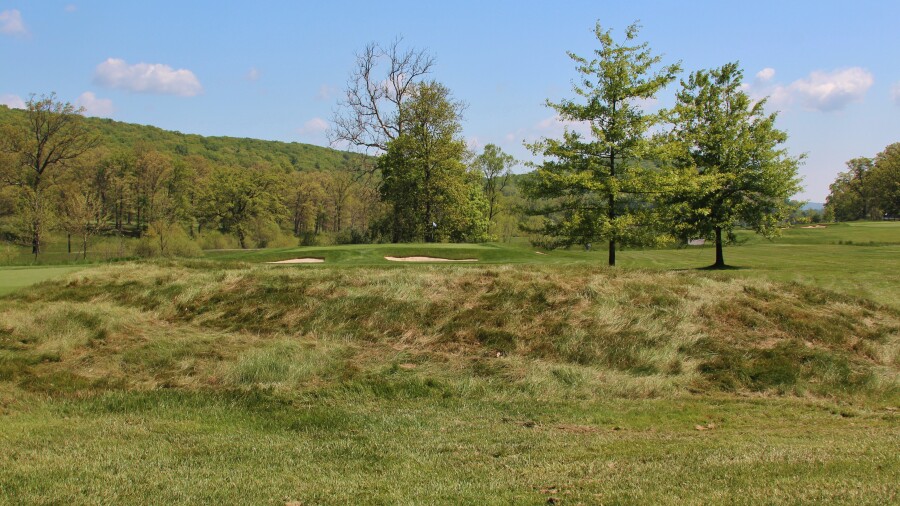 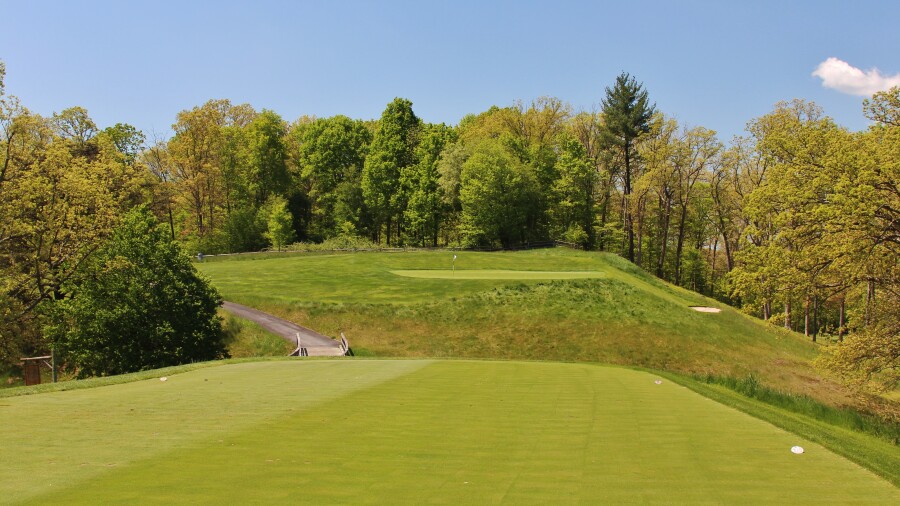 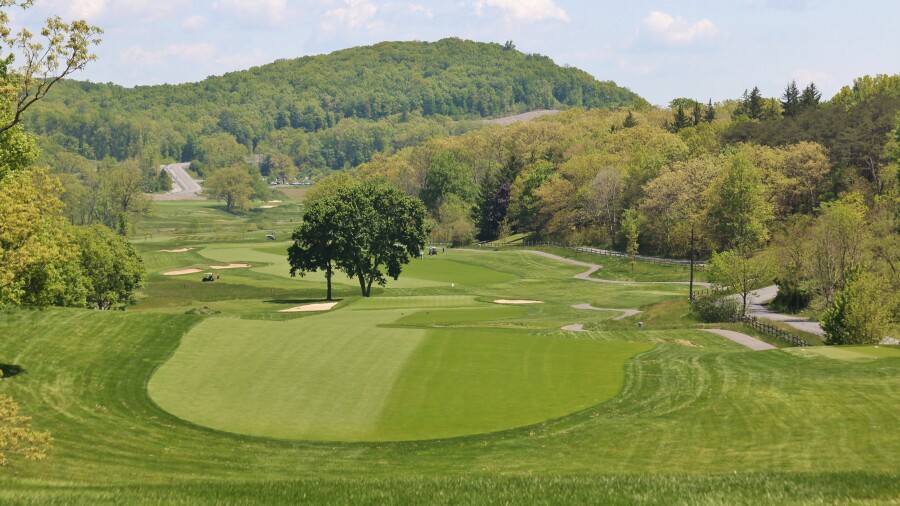 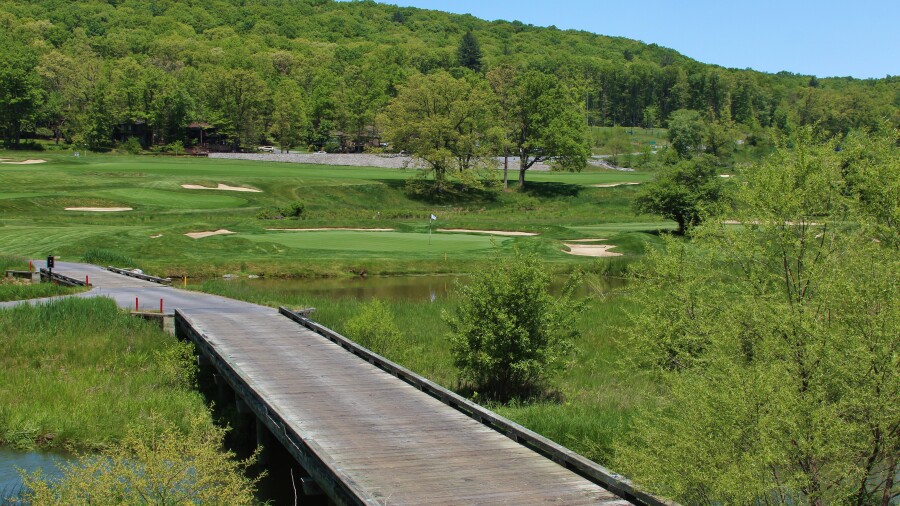 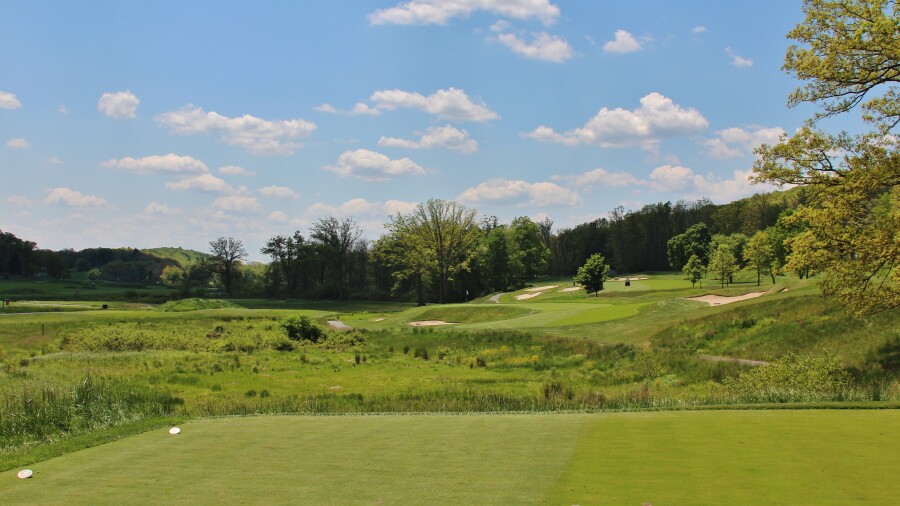 Consider it a pilgrimage to what Ron Forse calls a "museum" of course architecture. A decade ago Forse and lead associate Jim Nagle led a major redesign/renovation at Bedford Springs, a track dating to 1895 that was first redesigned by A.W. Tillinghast and later by Donald Ross.

Look no further than the special collection of five par 3s to find the finest work of both men. Ross dreamed up the epic "Volcano" hole, a 223-yard monster with a green perched high on a hill. Most golfers won't let their egos pull driver, but that's essentially the play to carry all the way to the two-tiered green. Tillinghast's "Tiny Tim" hole -- a wee par 3 of 136 yards -- has been used on dozens of his courses. There's a pond in front and bunkers, but the real special features are the 11 small moguls or mounds some call "chocolate drops" left of the green.

Bedford Springs just announced that construction on a new clubhouse will begin later this year. The golf shop is currently housed inside the historic hotel where a handful of presidents have stayed over the years. The modern facility, scheduled to be completed next year, should be a great addition to one of America's true classics. 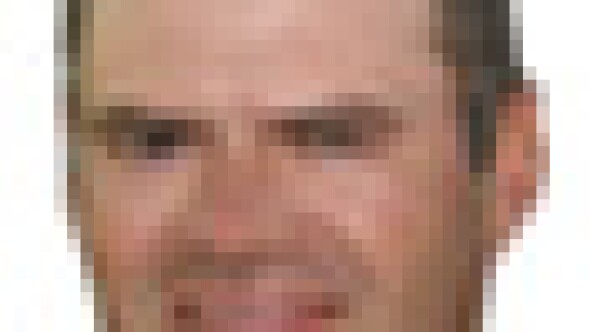 Andrew Penner
Andrew Penner is a freelance writer and photographer based in Calgary, Alberta. His work has appeared in newspapers and magazines throughout North America and Europe. You can see more of his work at www.andrewpenner.com. 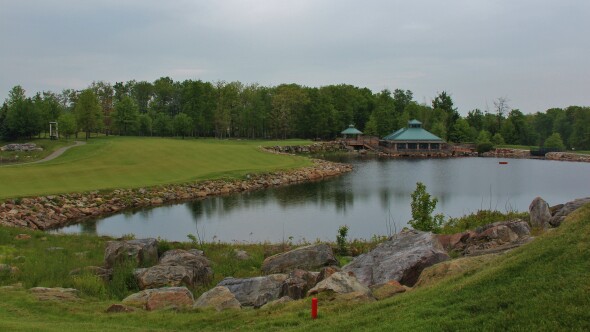 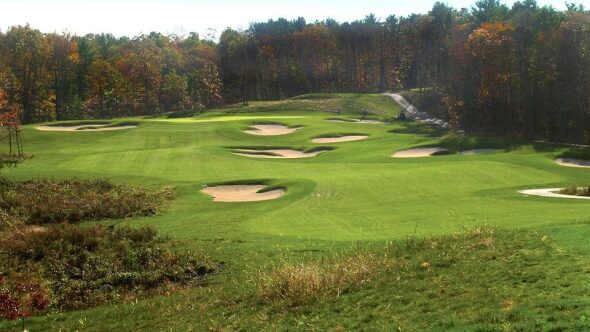