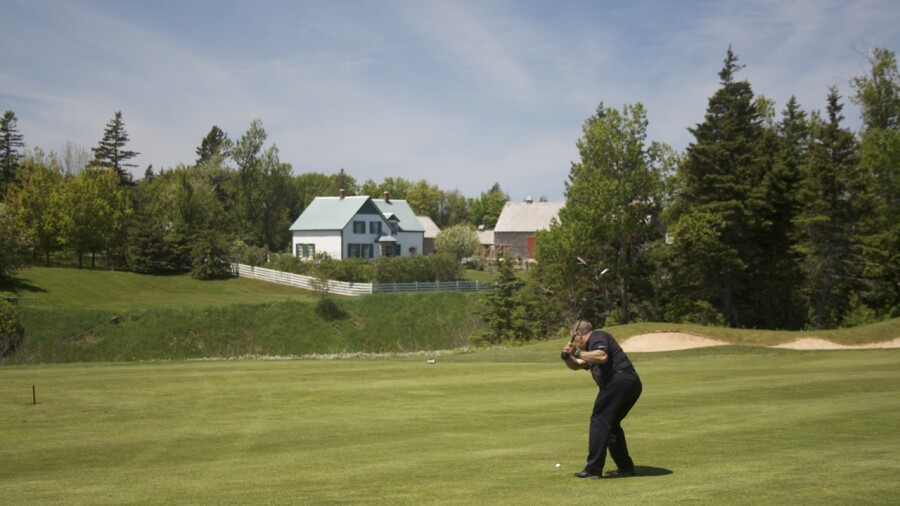 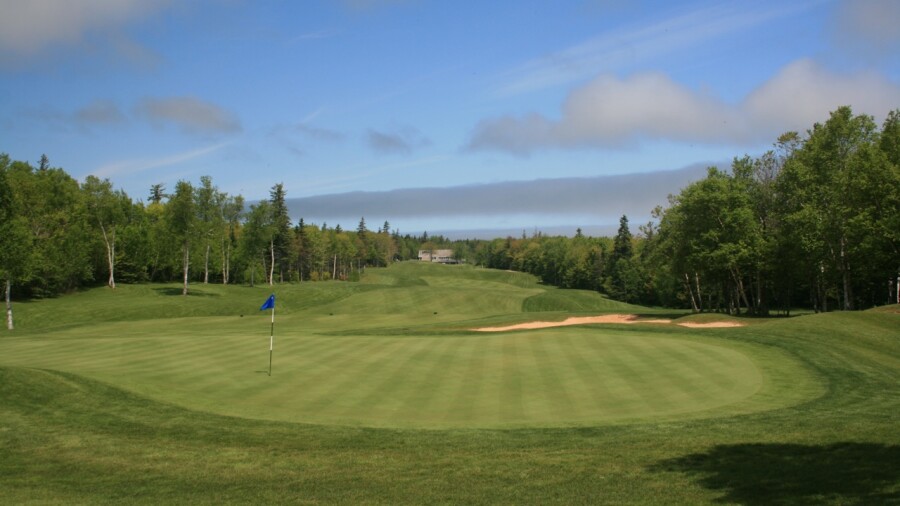 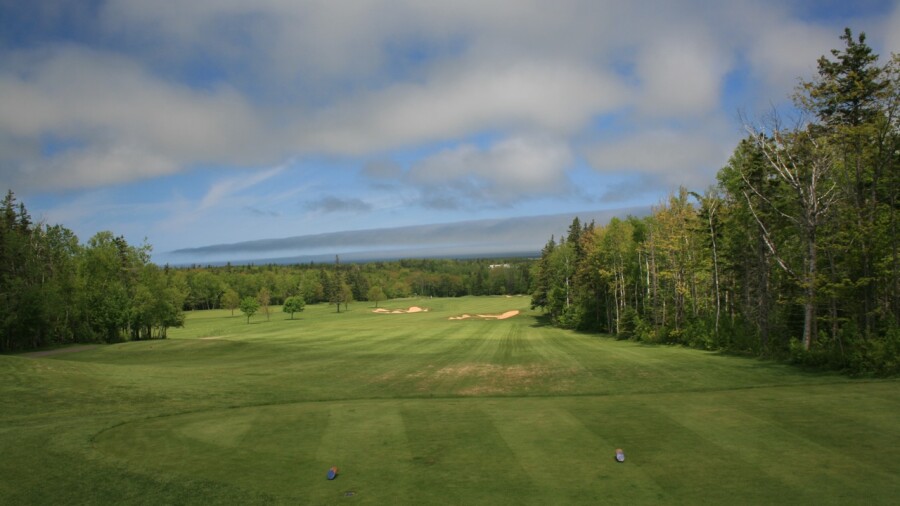 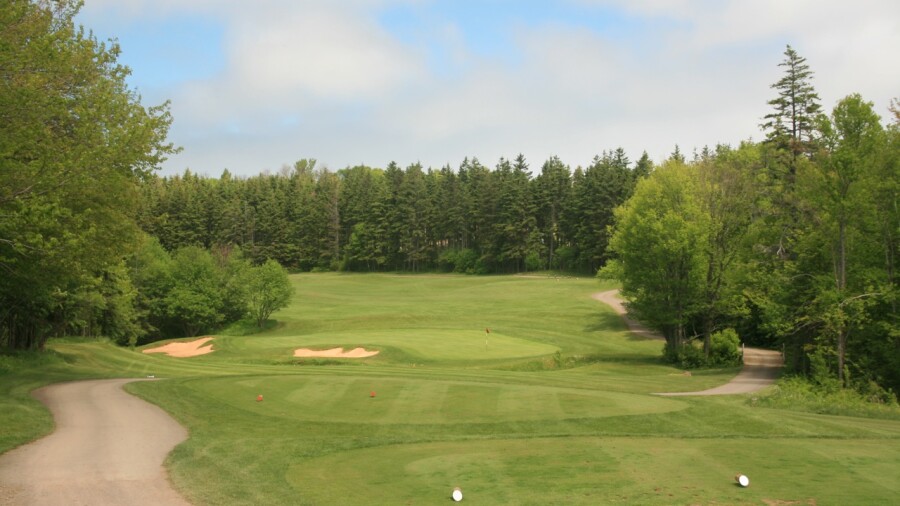 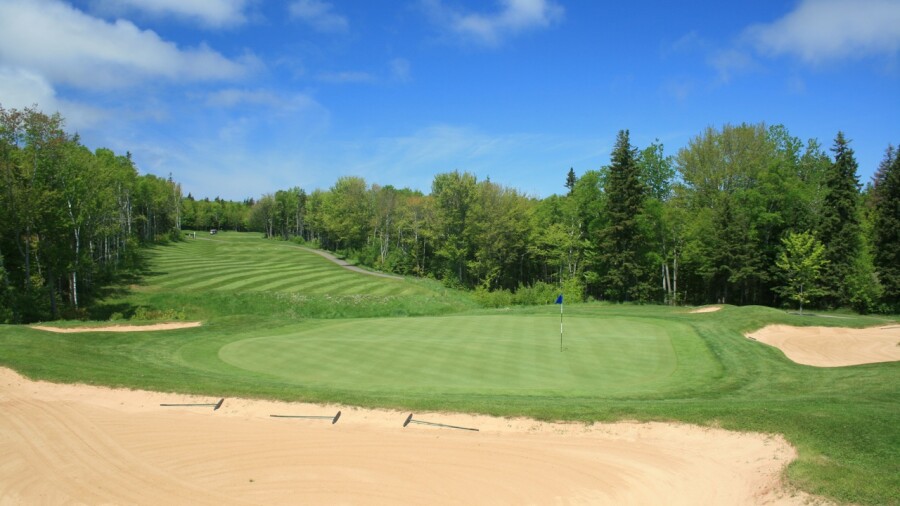 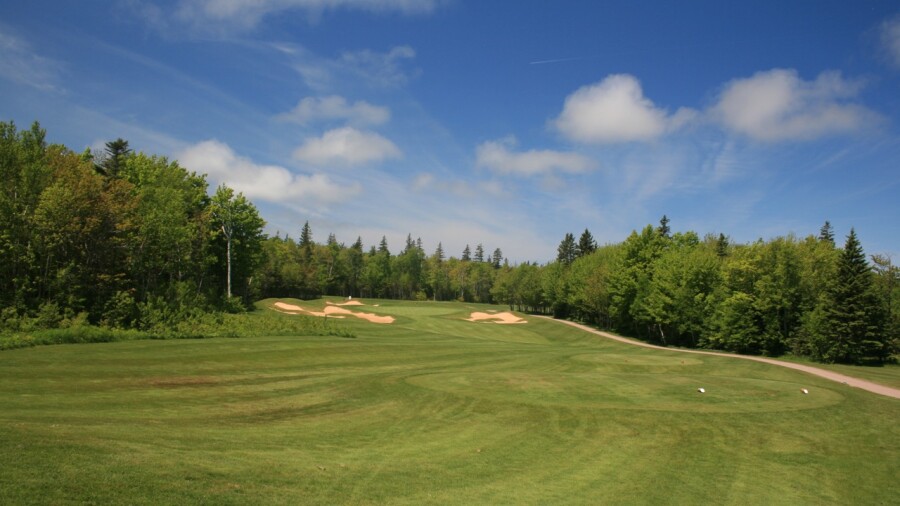 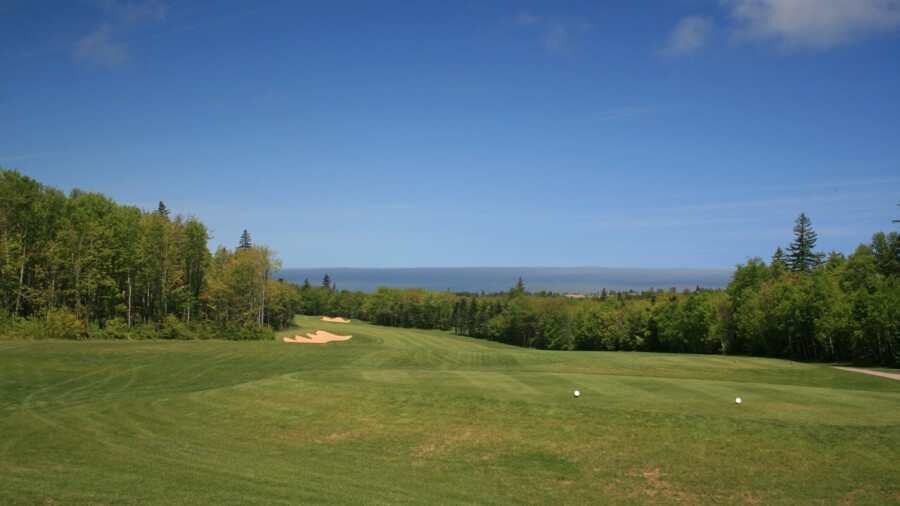 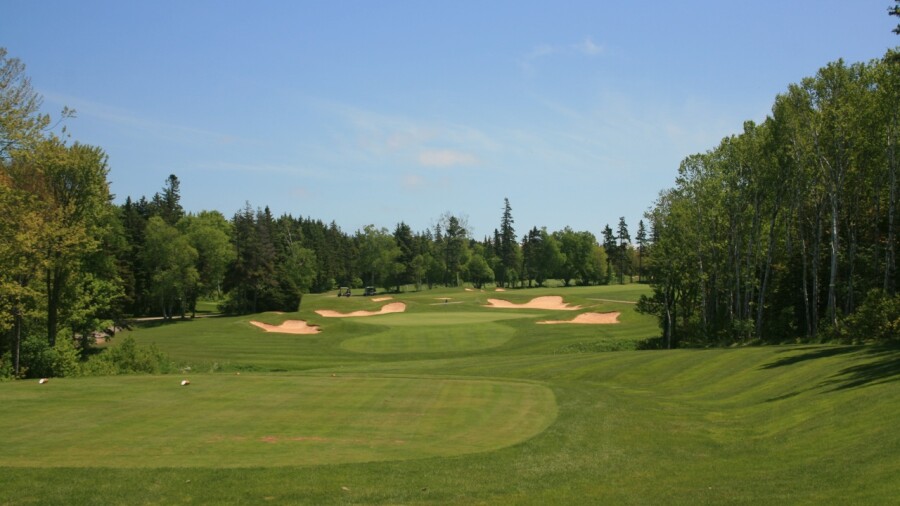 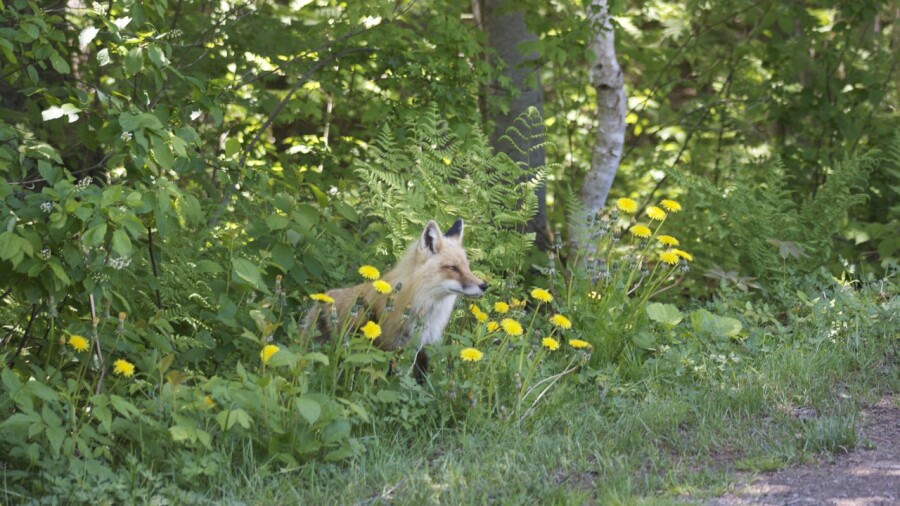 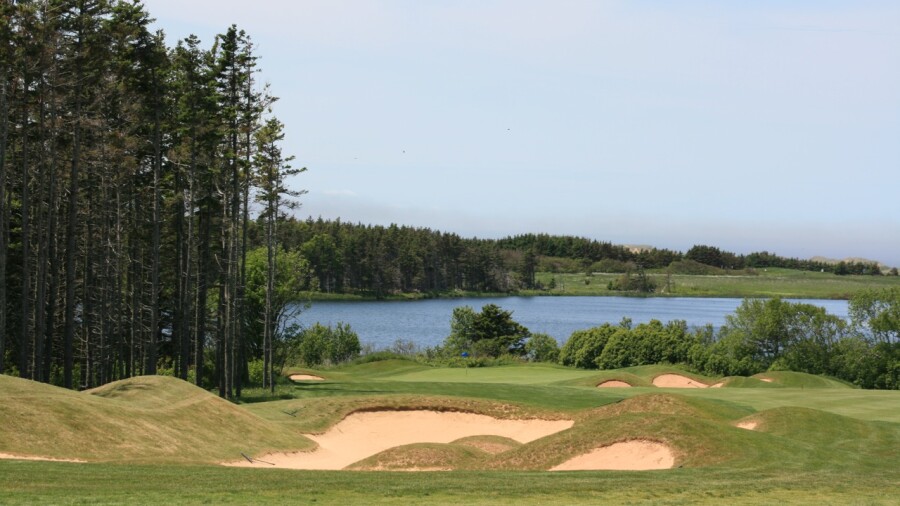 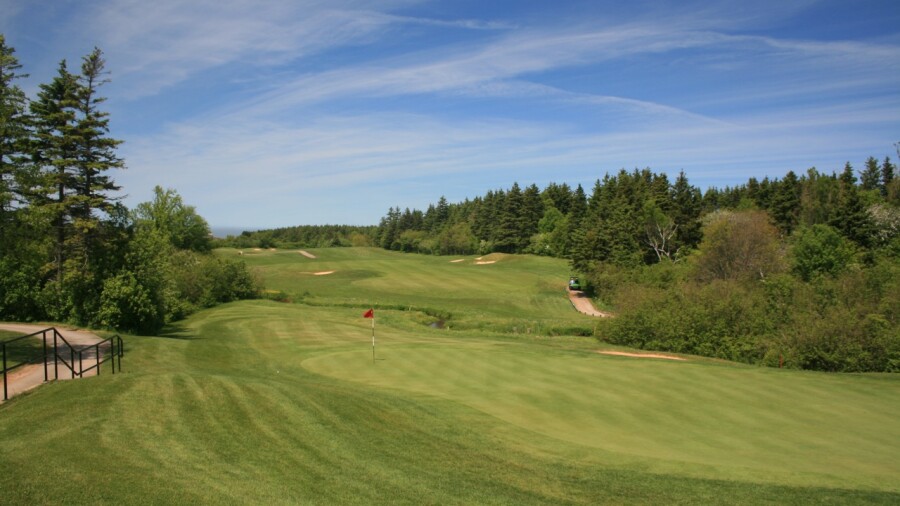 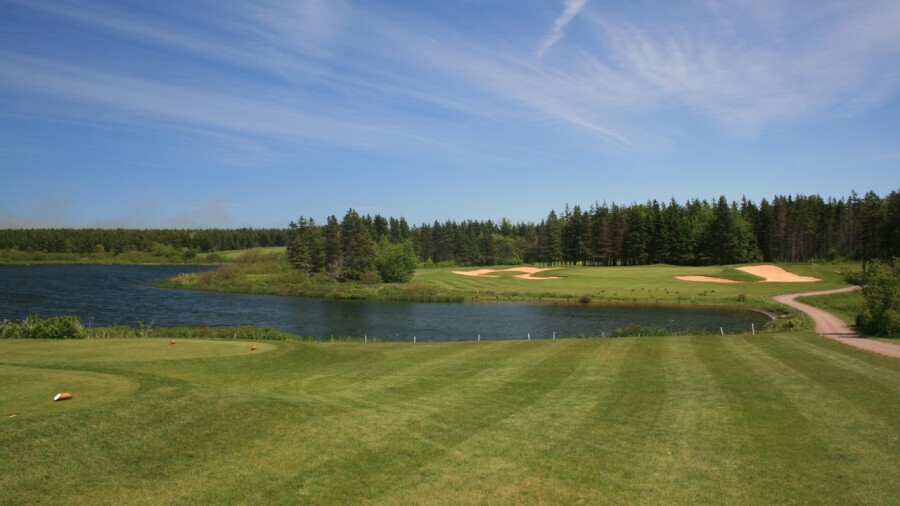 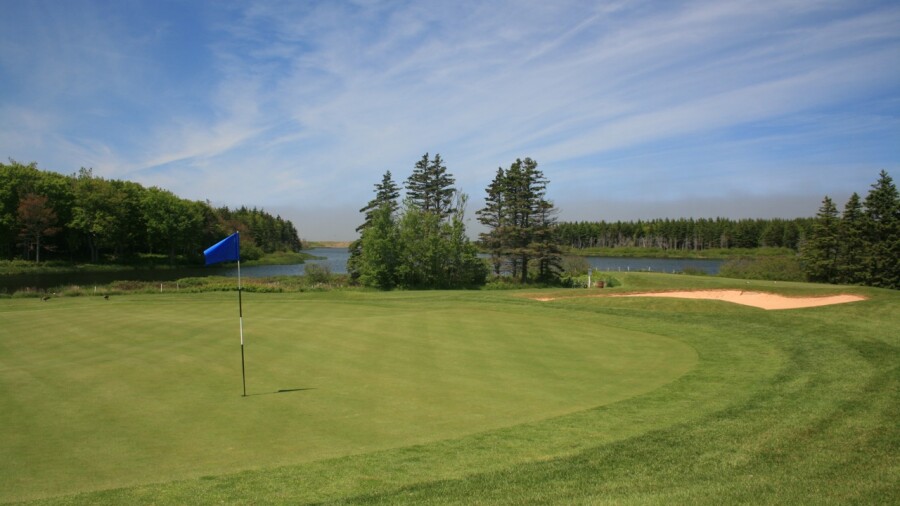 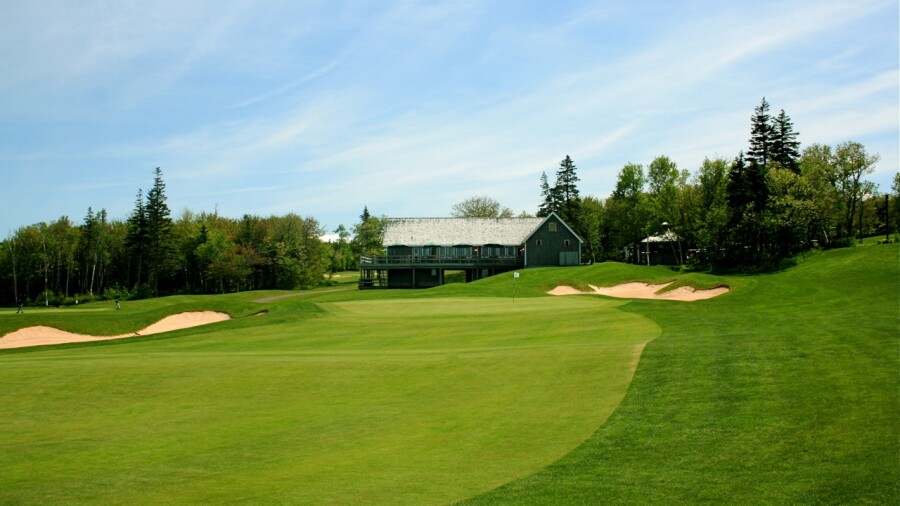 While this part of PEI may be known as the home of the "Anne of Green Gables" book series by Lucy Maud Montgomery, it's also home to one of the country's top classically designed courses by Stanley Thompson, Canada's most prolific architect of the Golden Era. The course originally opened in 1939, but has since been redesigned by Thomas McBroom in 2008.

The golf course has four sets of tees and stretches to over 7,000 yards. Most holes are lined on either side by tall trees, while some have more open shots that play with ocean views. The 11th hole, a short par 4, even plays by the green and white Anne of Green Gables house. The course is generally wide open off the tee and rewards long drives. One interesting aspect to the routing is that two of the first three holes are par 5s, while the last two holes are back-to-back par 5s, so distance is certainly rewarded. 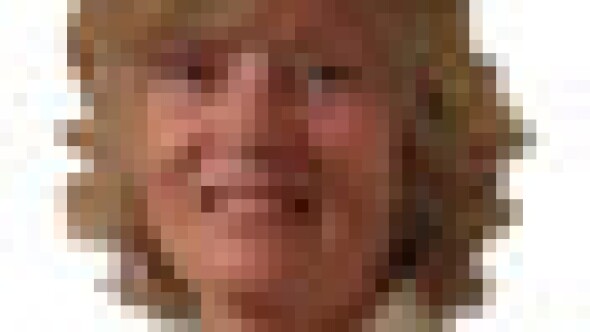 Katharine Dyson
Katharine Dyson is a golf and travel writer for several national publications as well as guidebook author and radio commentator. Her journeys have taken her around the world playing courses and finding unique places to stay. She is a member of the Golf Writers Association of America, Metropolitan Golf Writers of America; Golf Travel Writers Organization and Society of American Travel Writers. Follow Katharine on Twitter at @kathiegolf.
Latest Popular Content 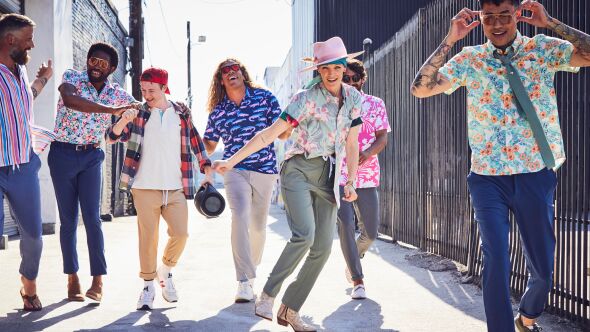