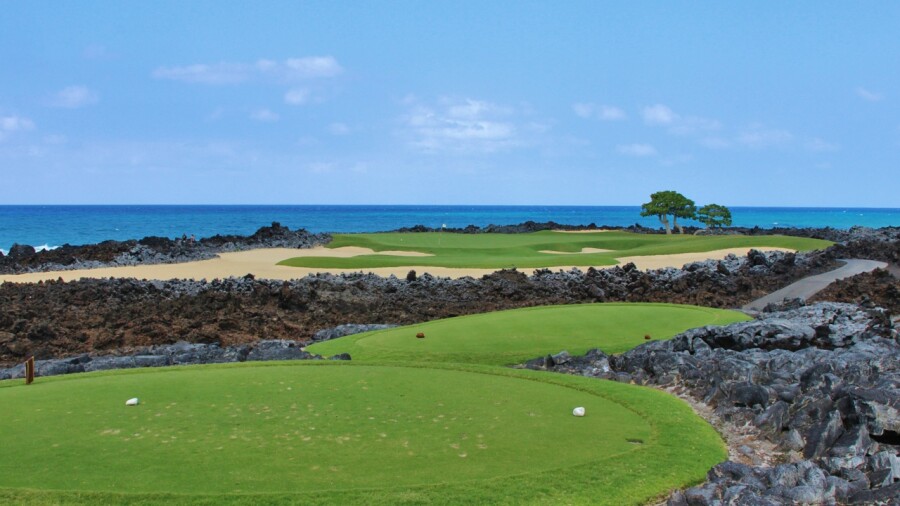 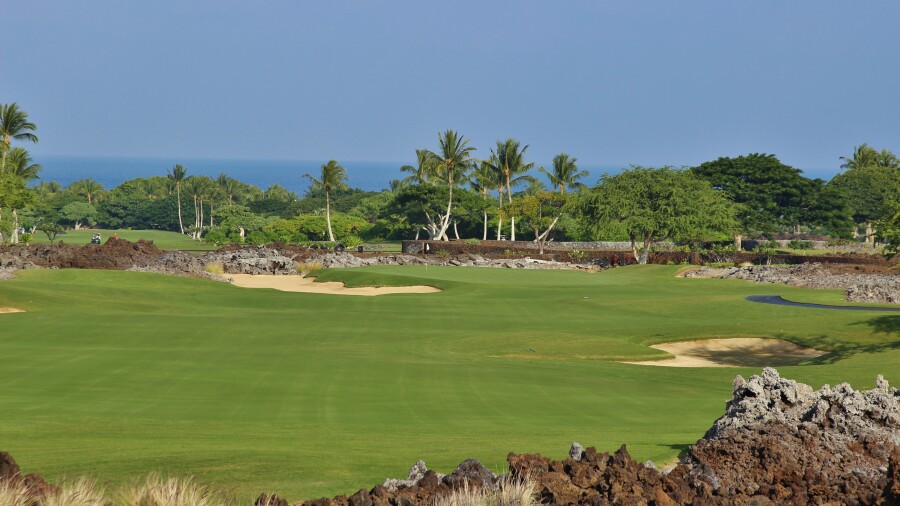 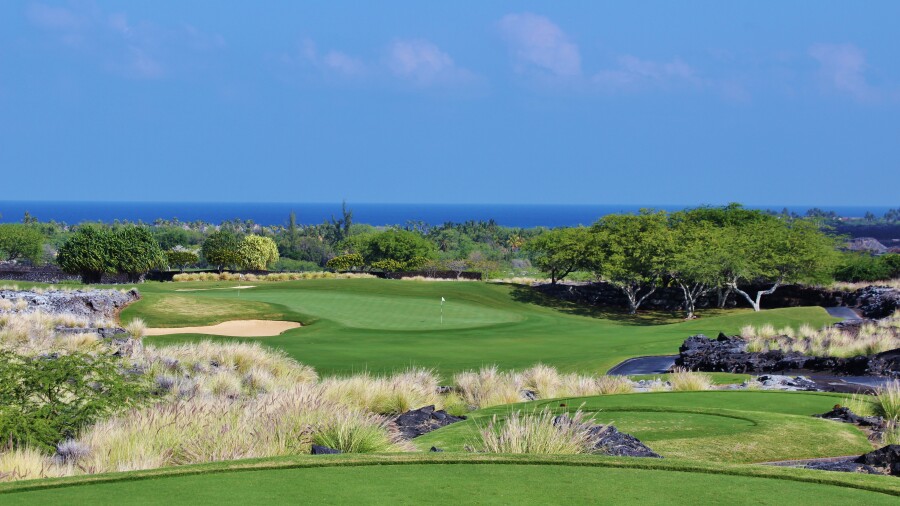 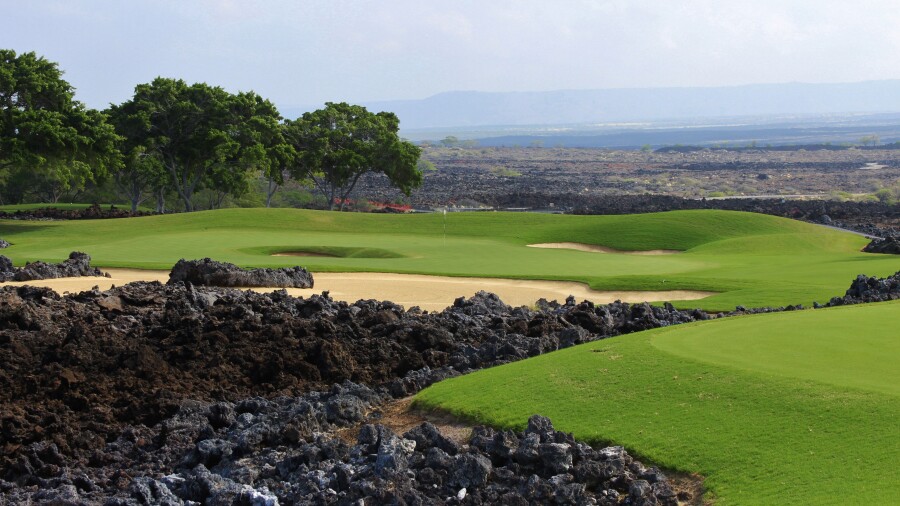 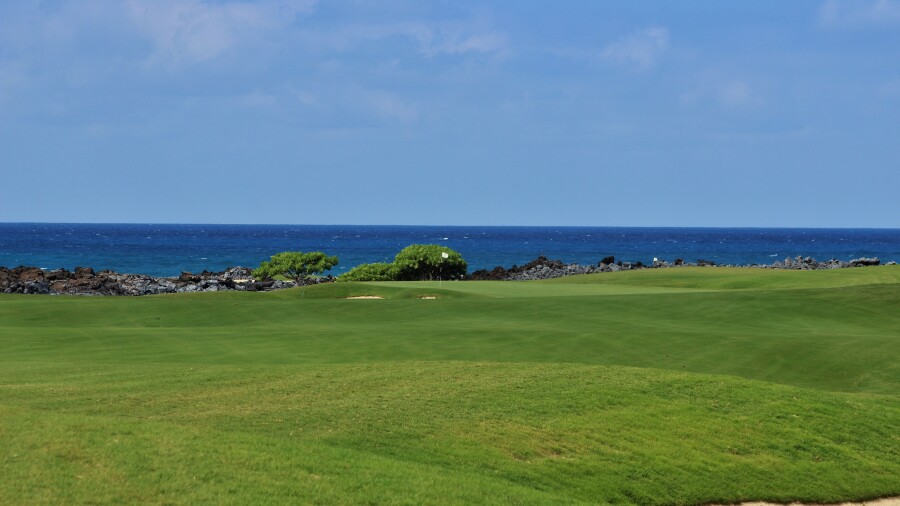 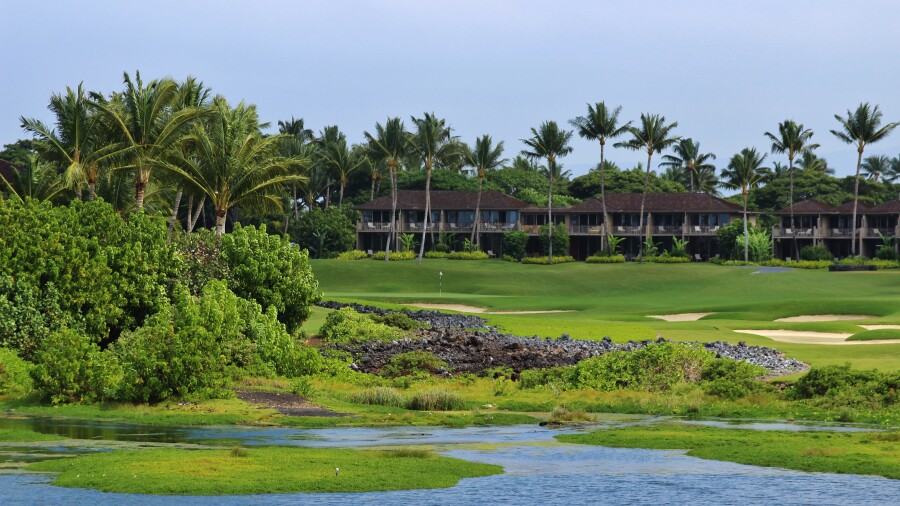 KAILUA-KONA, Big Island, Hawaii -- Every January, the Champions Tour honors its recent winners and major champions with an invitation to start their season on the Nicklaus Course at Hualalai Golf Club.

Unlike the spoiled brats of the PGA Tour who skip out on Maui, the old guys cherish coming to the Big Island for guaranteed great weather, a fun and fair course and the amenities of the adjacent Four Seasons Resort Hualalai.

Bernhard Langer won the most recent Mitsubishi Electric Championship at Hualalai in 2014. Golfers who want to follow in his footsteps must either stay at the resort or become members to gain access (the private Weiskopf Course serves members as well).

Wide fairways cut through black lava rock and mostly subtle greens keep Hualalai playable for those of us who bring rusty winter swings from the mainland. The whole round comes to a crescendo at the final three holes on the ocean.

The fairway of the 440-yard 16th hole doglegs to the right, often into the breeze. The 164-yard 17th hole can be intimidating, especially when the wind off the water calls for the bold play to aim over the lava rocks on the left, so the ball comes back to the green. No. 18 plays like an epic Cape hole with a tee shot that tempts players to carry a pond to bite off a corner of the dogleg left.

Even golfers who limp home don't feel too bad. A vacation at the Four Seasons isn't exactly roughing it. 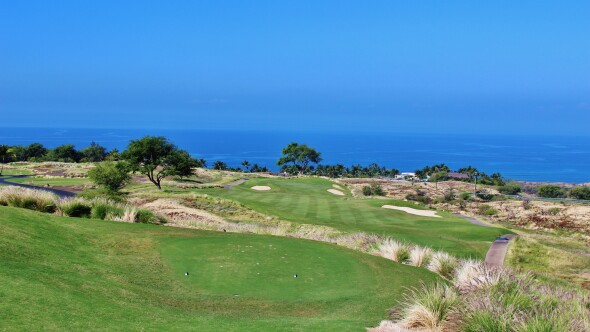 Galleries
On Hawaii's Big Island, Hapuna Golf Course steps out of Mauna Kea's shadows
Mauna Kea, a top-100 golf course designed by Robert Trent Jones Sr. in 1964, remains the king of golf on Hawaii's Big Island. Across the street, Hapuna Golf Course, an Arnold Palmer-Ed Seay design built in the 1990s, should no longer be considered just a secondary, more-affordable sister course, however. Hapuna has star power, too. A commitment to better conditioning and the cutting back of rough and long grasses continues to help Hapuna rise in the eyes of golfers.
9 Images 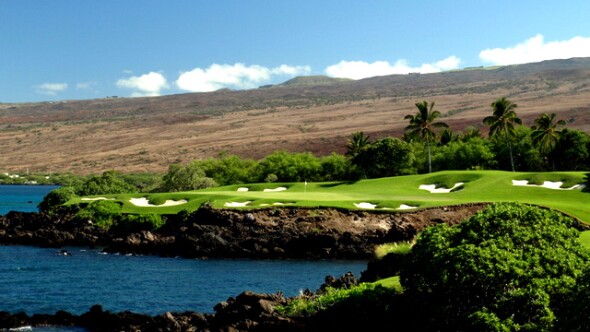 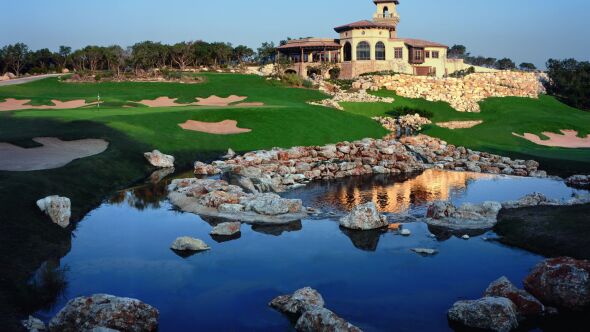 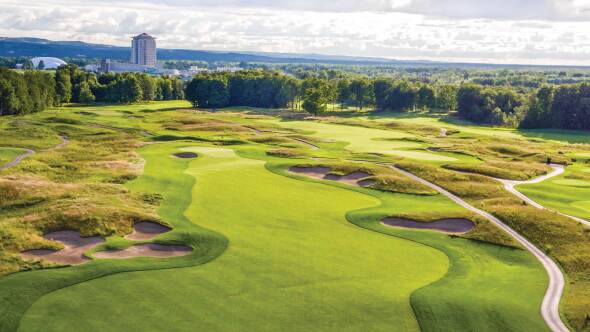