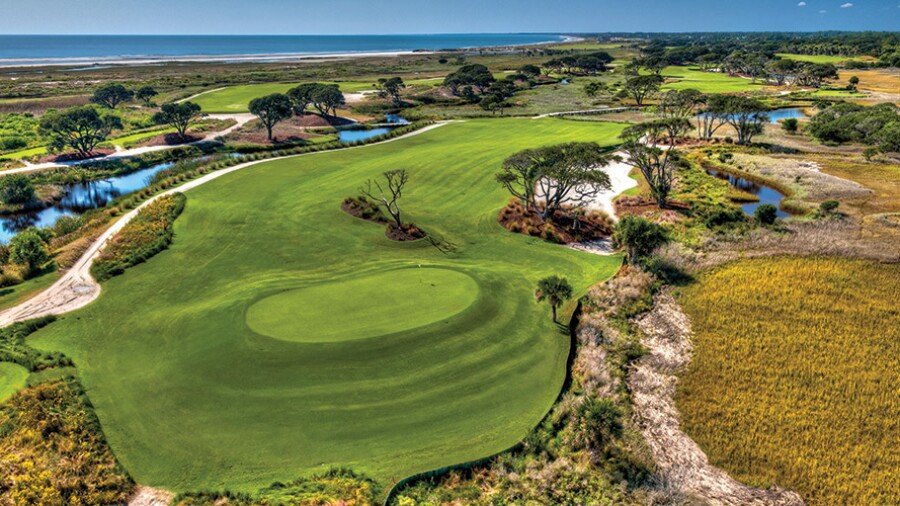 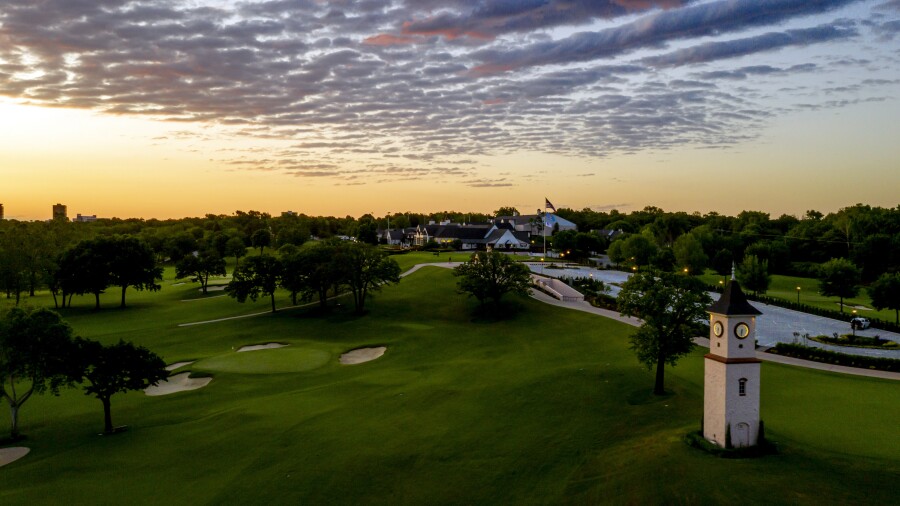 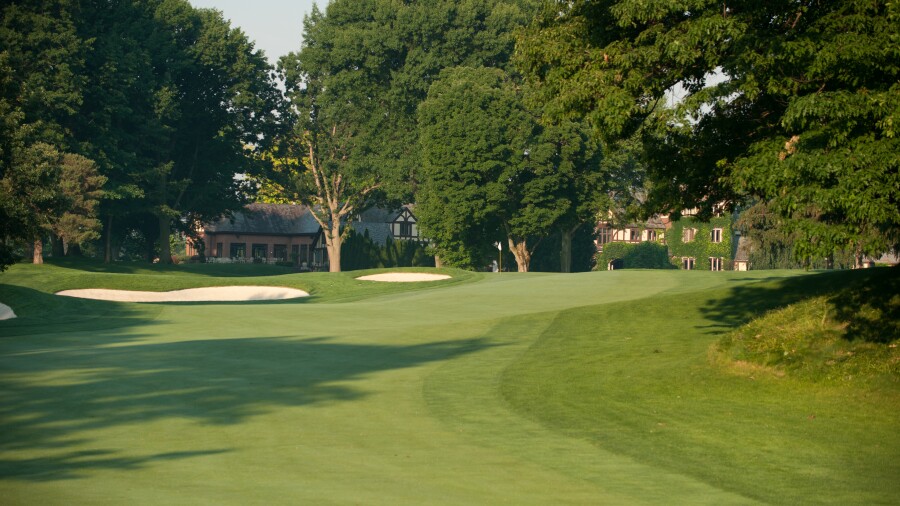 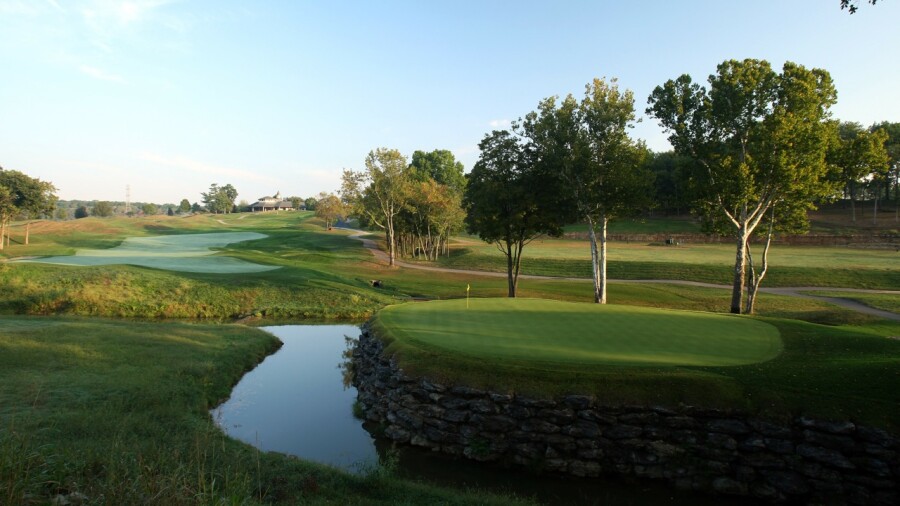 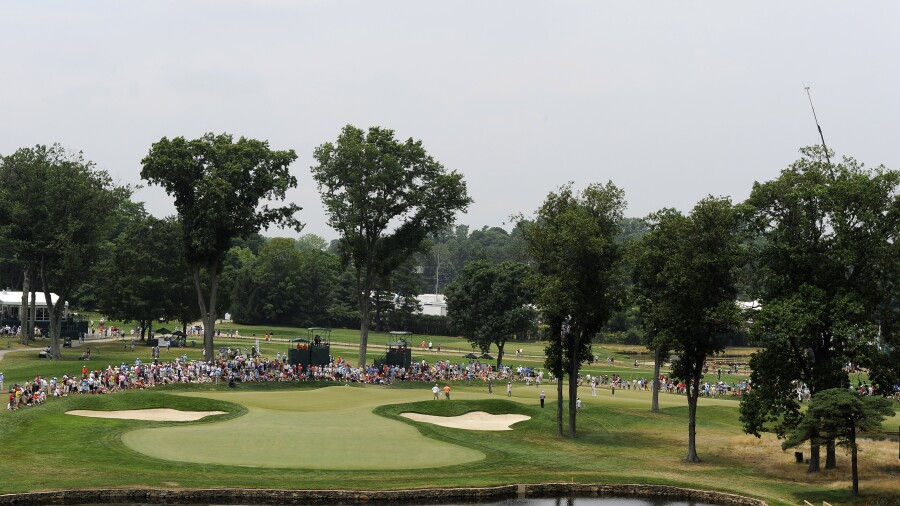 4 of 5
Aronimink Golf Club - No. 8
Aronimink hosted the 2011 AT&T National and will be added to the PGA Championship rota in 2027. Getty Images

The PGA Championship has traditionally been the last of the four major championships on the golf season calendar. But that changed in 2019, when it moved to the month of May. The move pushed the Players Championship back to March, its original spot on the PGA Tour calendar. All the changes are a chain reaction related to golf in the Olympics, as well as considerations for the PGA Tour's FedEx Cup.

In 2020, the PGA Championship at Harding Park was postponed until August because of the ongoing pandemic, but the calendar has reverted back to normal.

The PGA Championship has been staged on more venues than any of the four majors, and in its early days, went to remote resorts like French Lick and Shawnee Inn that are too logistically challenging to host a modern major. Future venues for the PGA Championship include recent U.S. Open sites.

The move to May brought more southern golf courses into play, including top venues in Florida, Texas, Arizona and Oklahoma.

Update (1/25/2021): The PGA of America has selected Southern Hills Country Club to replace Trump Bedminster in 2022. Southern Hills is fresh off a restoration and renovation by Gil Hanse. The Perry Maxwell design is considered a classic test of golf and arguably his best work. The 2021 KitchenAid Senior PGA Championship will serve as a nice tune-up for the main event the following year.

The PGA of America selects Southern Hills Country Club in Tulsa, Okla., to host the 2022 PGA Championship from May 16-22. Excited to return to SHCC for the fifth time. The course offers a tough-but-fair test for the strongest field in golf. pic.twitter.com/Etkh81dC0X

For now, here is what we know about confirmed sites for the PGA Championship. 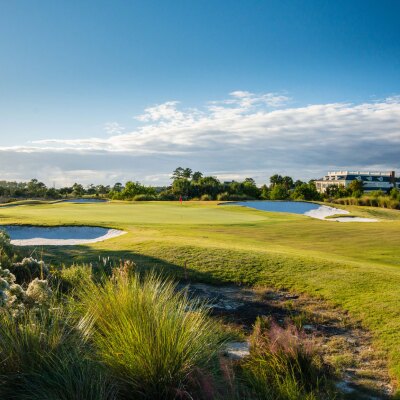 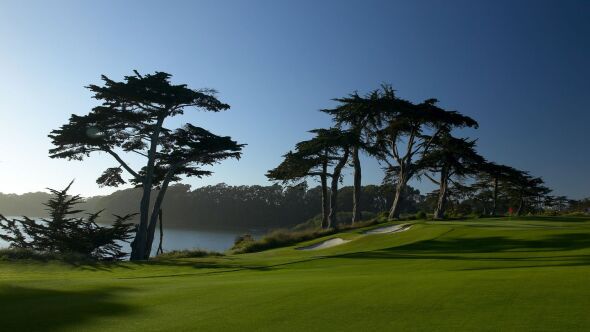 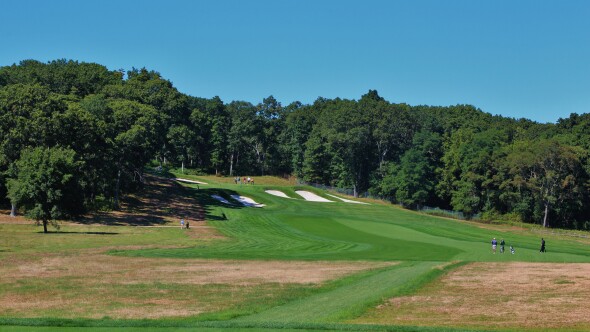 Galleries
16 Images
PGA Championship venues you can play
You can walk the same fairways the pros have under major championship pressure. Tour the golf courses that have hosted the PGA Championship that are open to the public. 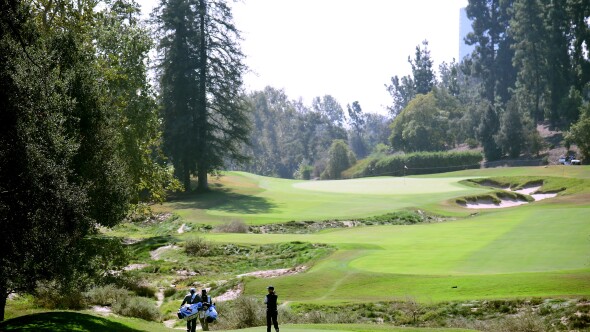 Galleries
6 Images
Future golf course venues for The Open Championship
View future venues in Scotland, England and Northern Ireland that have been awarded The Open by the R&A, golf's top British championship. 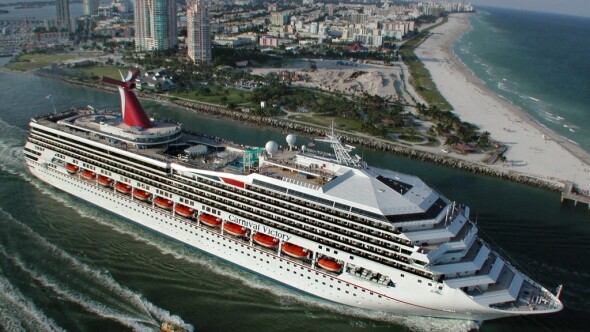 Articles
3 Min Read
Play golf and cruise: Double the fun in the Florida sun
What could be better than a golf getaway in Florida? How about golf and a cruise. The Sunshine State's major cruise ports are situated near a superb selection of golf courses, making it easy and convenient to fit in a round or two before or after a sailing. Veteran Florida golf writer Ed Schmidt offers up some suggestions. 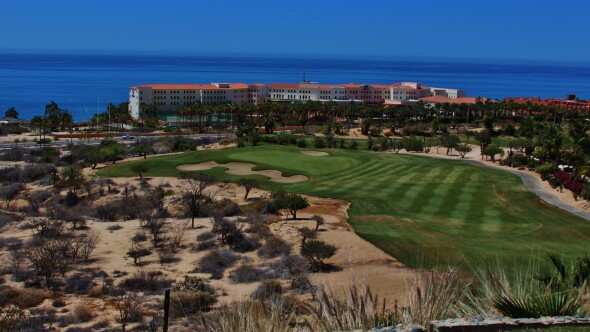 Articles
3 Min Read
Cabo cool: The five best public golf courses in Los Cabos, Mexico
The best way to explain the golf scene in Los Cabos to golfing gringos who have never been there is simple. Take the best courses of Scottsdale -- maybe TPC Scottsdale or Troon North -- and slap them along the Pacific Ocean. Then prop up a few of their tees at least 50 to 100 feet in the air so the panoramic views of the water and saltwater-tinted breezes can engage the senses. The mountains, desert and sea collide in spectacular fashion at the tip of the Baja California Sur. Here's a tour of Los Cabos' five best public places to play. 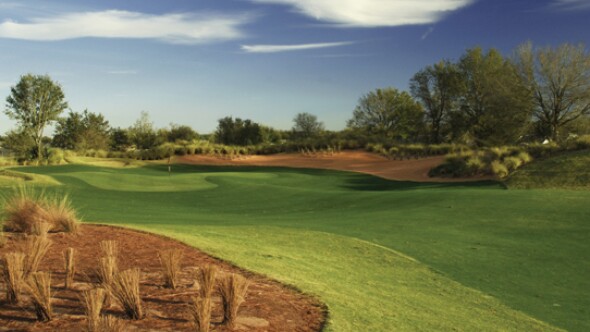 Articles
3 Min Read
Beyond the big names: There's great golf in Florida by unheralded designers
While golfers understandably flock to courses in Florida designed by architecture icons such as Dye, Fazio and Nicklaus, the Sunshine State also has impressive layouts by lesser known designers. If you've never played a course designed by architects such as John Sanford, Mike Dasher, Gordon Lewis, Gary Koch and Bill Amick, you haven't fully experienced great Florida golf. Luckily, courses by unfamiliar designers are located in different parts of the state so you don't have to travel far regardless of where you are. 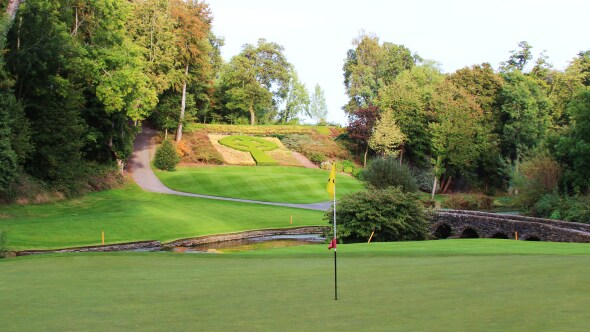 Articles
3 Min Read
Paradise found: Ireland's best parkland playgrounds
Links golf steals the show for many foreigners golfers when they visit Ireland, but it's probably wise to sprinkle in a parkland course or two just to mix things up a bit. Some of Ireland's best parkland playgrounds are connected to lavish resorts that you just don't want to miss. Jason Scott Deegan offers up 10 parkland golf courses to consider on your next trip to the Emerald Isle. 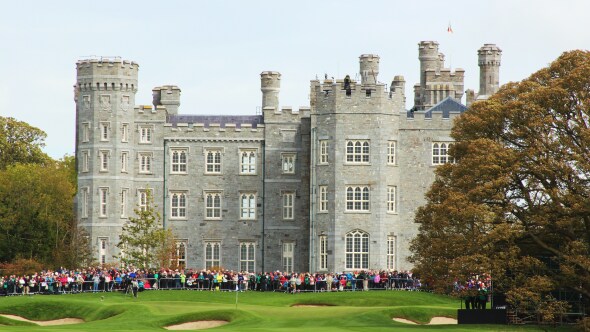 Articles
2 Min Read
Castles and courses: Ireland's fab five
Dozens of golf clubs in Ireland and Northern Ireland have the word "castle" in their names, but only a handful deliver the real deal. So what are the best castle courses in Ireland? From Killeen Castle to Ardglass Golf Club, Jason Scott Deegan offers up his five favorites. 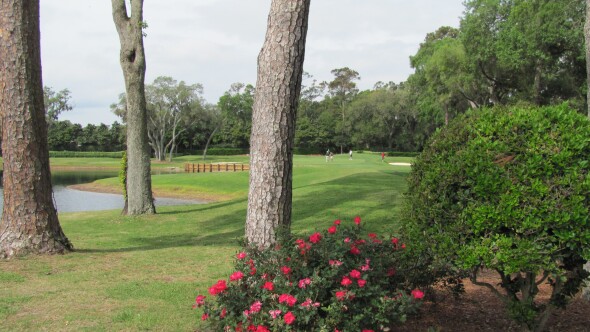 Articles
3 Min Read
History with a swing: Play golf near Florida's historic small towns
When urban stress gets you down or you just want a getaway to a laid-back Old Florida setting, it's time to tee up near one of the Sunshine State's engaging historic small towns. After a round, you can stroll the quaint streets, view the sights and enjoy lunch or dinner at a friendly, locally owned restaurant.

By Ed Schmidt
Read More
Load More
Now Reading
Major venues: Future sites for the PGA Championship
New Cookie Policy
WE AND OUR PARTNERS USE COOKIES ON THIS SITE TO IMPROVE OUR SERVICE, PERFORM ANALYTICS, PERSONALIZE ADVERTISING, MEASURE ADVERTISING PERFORMANCE, AND REMEMBER WEBSITE PREFERENCES. BY USING THE SITE, YOU CONSENT TO THESE COOKIES. FOR MORE INFORMATION ON COOKIES INCLUDING HOW TO MANAGE YOUR CONSENT VISIT OUR COOKIE POLICY.
CONTINUE
Search Near Me