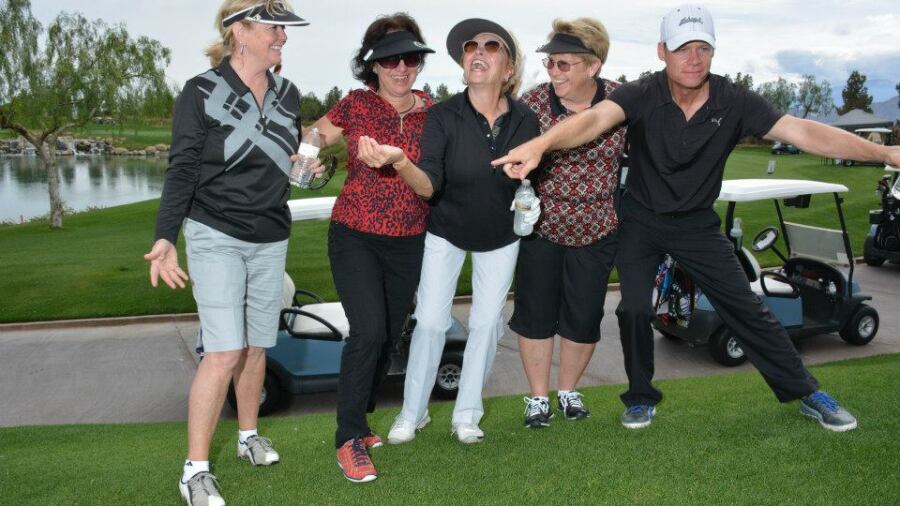 0 of 11
Joel Gretsch
Actor Joel Gretsch, who played Bobby Jones in "The Legend of Bagger Vance," clowns around with his all-female team during the Patrick Warburton celebrity event in Palm Desert, Calif. Courtesy of WarburtonGolf.com 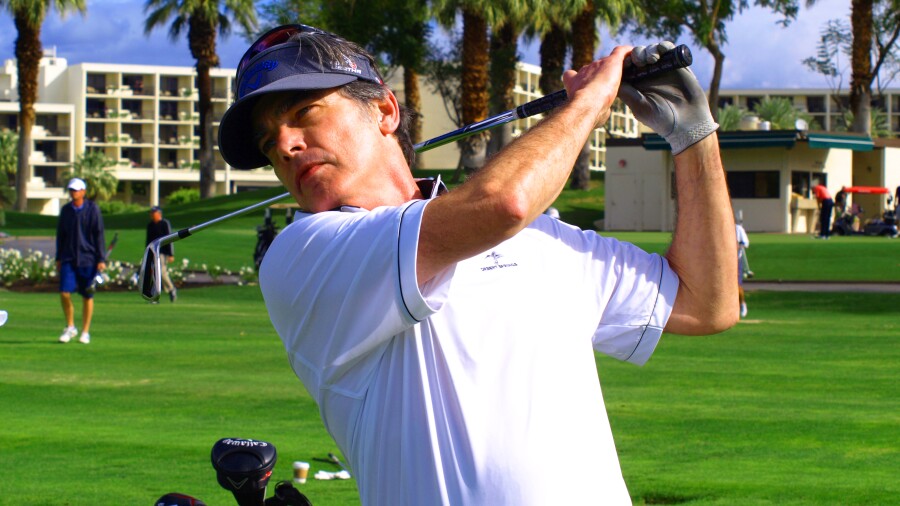 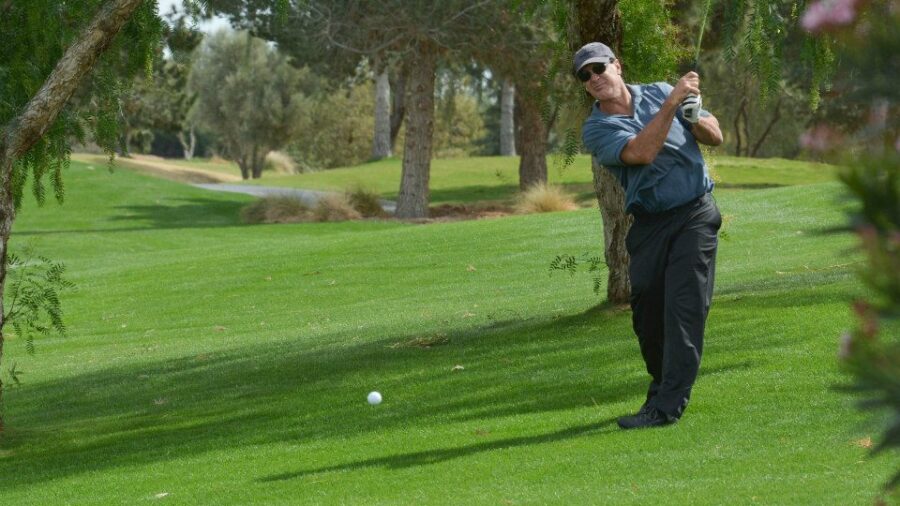 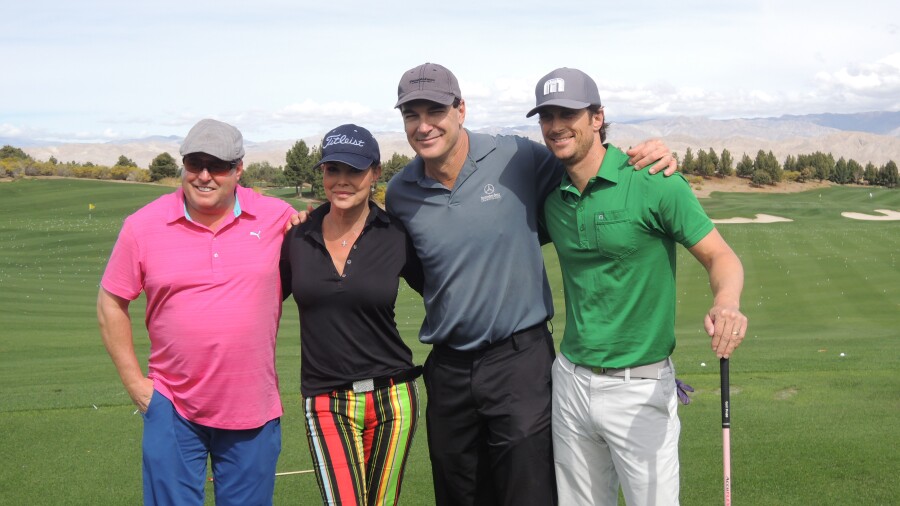 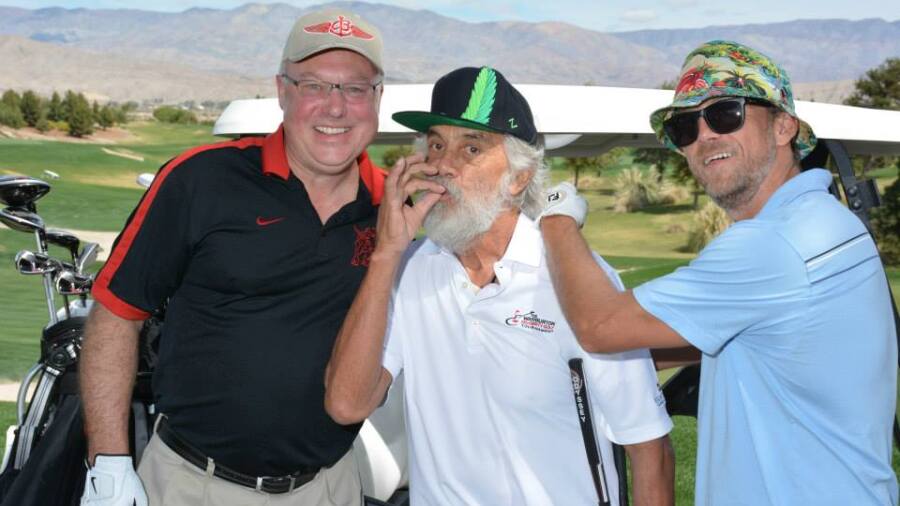 4 of 11
Tommy Chong
Tommy Chong of Cheech 'N' Chong fame (center), kids around with his partners at the Patrick Warburton tourney at the Classic Club. Courtesy of WarburtonGolf.com 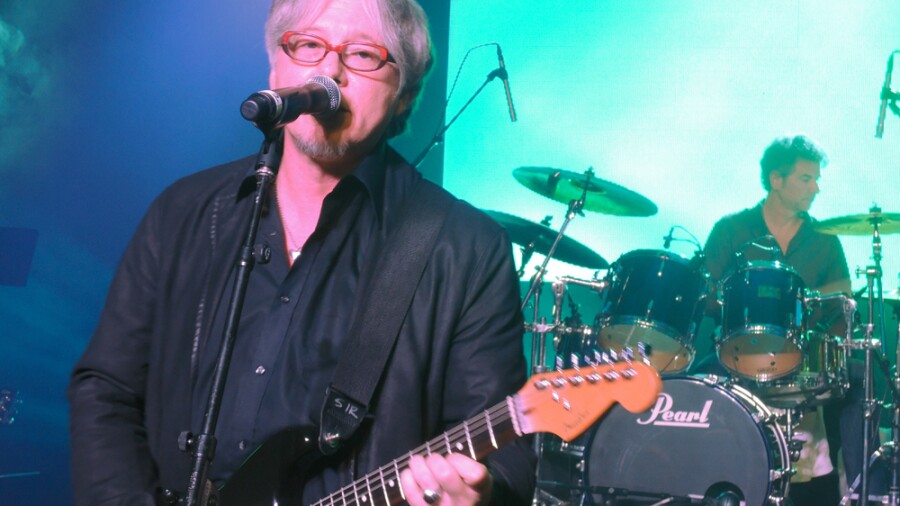 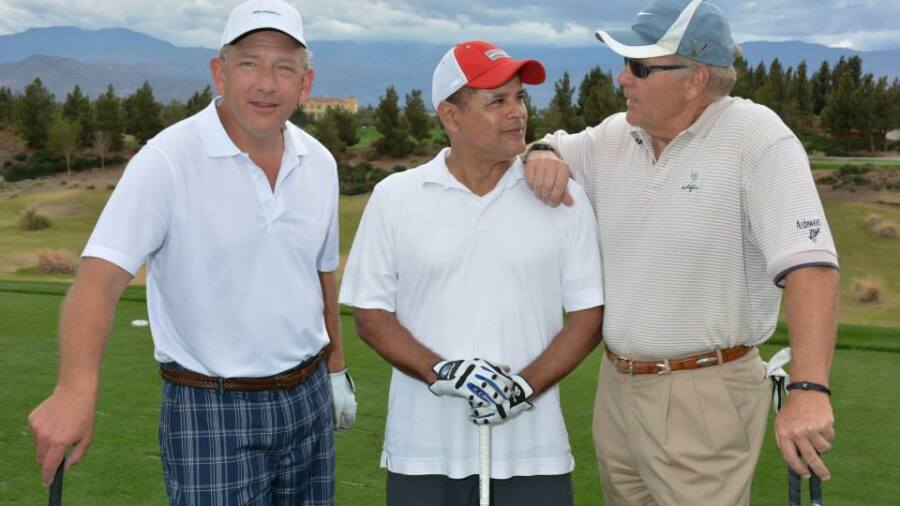 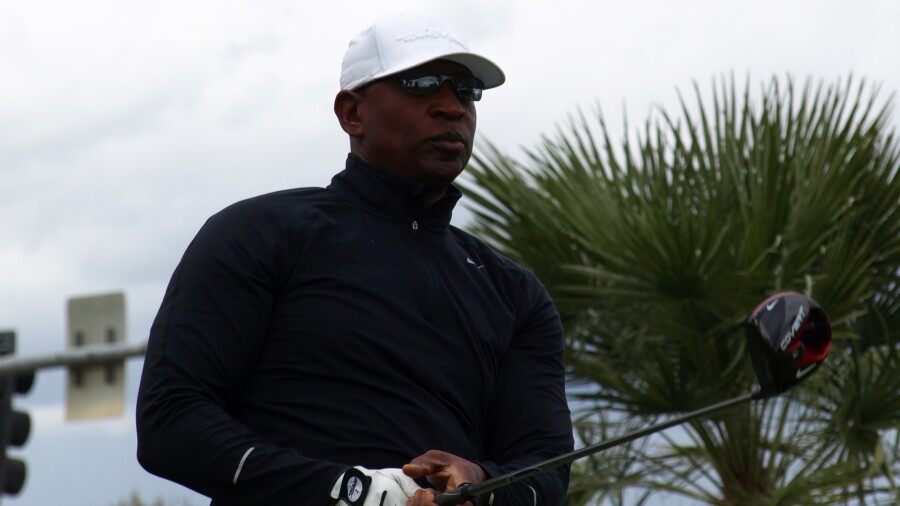 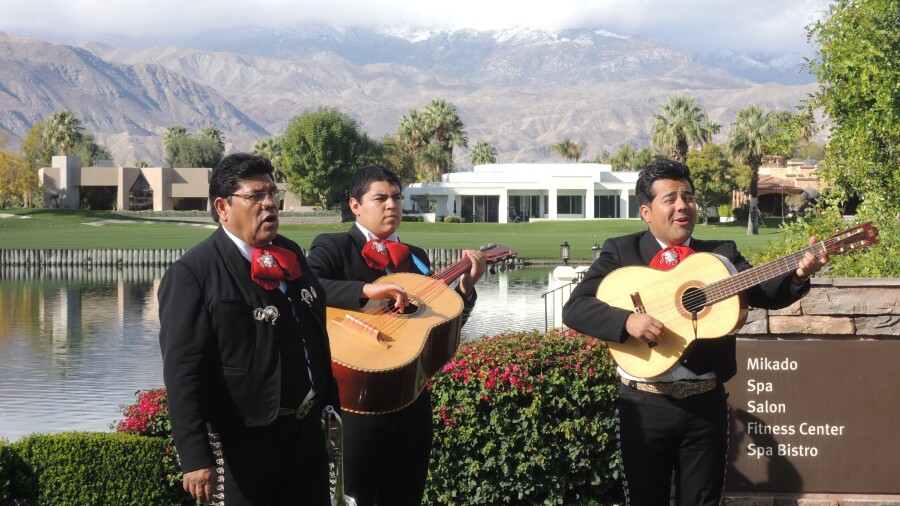 9 of 11
Mariachi band
A Mariachi band performs before the first round of the Patrick Warburton tourney at the JW Marriott Desert Springs Resort. Mike Bailey/GolfAdvisor 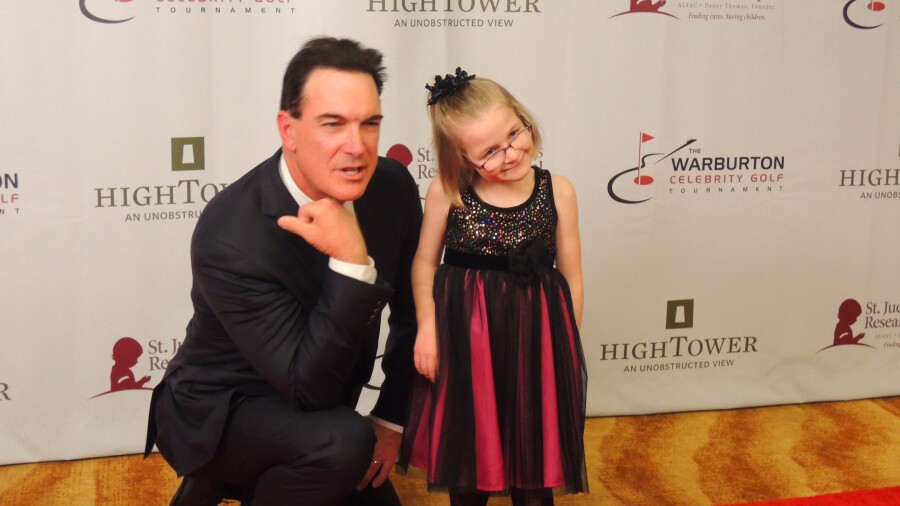 The lineup includes celebrities from film, TV and sports. The golf was played at the Classic Club and the JW Marriott Desert Springs Resort & Spa's Palms Course. The JW Marriott was also the host hotel for the weekend's festivities, which included a songwriters night, jam session, gala and auction.

In its fourth year, the event raised $881,000 for the St. Jude Children's Hospital, where no child is turned away, and no family pays for services. 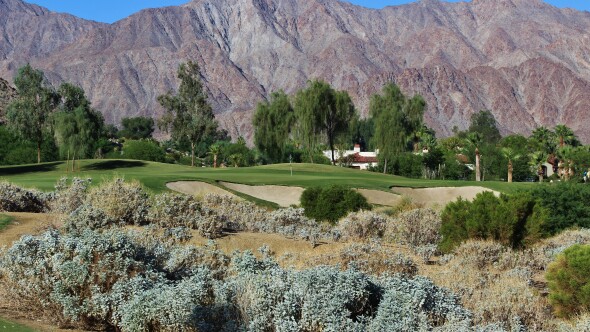 Articles
California's Coachella Valley reigns as the municipal golf capital of the world
With places like SilverRock Resort, Indian Wells Golf Resort and Desert Willow Golf Resort, the Coachella Valley can easily claim to be the municipal golf capital of the world. All three clubs feature courses ranked among the top 50 "munis" in the U.S. by Golfweek, and you can play one former PGA Tour venue for less than $60. That's amazing, as is muni golf in the Coachella Valley. Jason Deegan has more from southern California.
2 Min Read 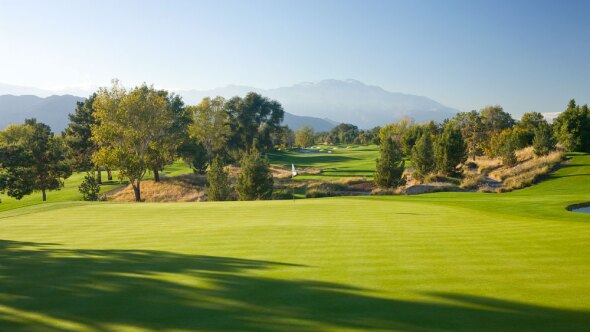 Articles
Beginner's Guide: Coachella Valley golf
Palm Springs is one of 10 municipalities that encompass the golf-rich Coachella Valley. Home to nearly 125 golf courses, this area of California presents no shortage of stellar public plays. Judd Spicer offers up a city-by-city breakdown of the Coachella Valley's golf courses for golfers of all levels.
3 Min Read 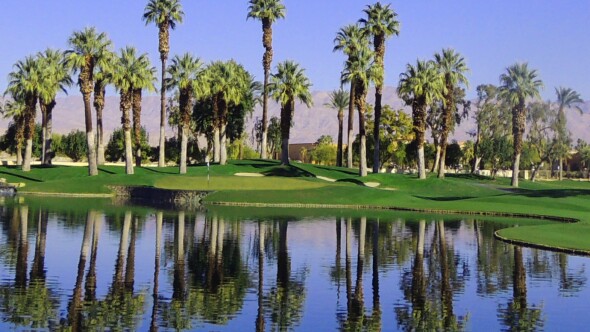 Galleries
An oasis of golf awaits on the Palms Course at JW Marriott's Desert Springs Resort in Palm Desert, Calif.
With plenty of water, bunkers and gorgeous mountain scenery, the Palms Course at the JW Marriott Desert Springs Resort & Spa is an enjoyable test of golf. One of two golf courses at the resort designed by Ted Robinson, and with four sets of tees and generous fairways, the Palm is enjoyable by most every level, although water does come into play on several approaches.
10 Images 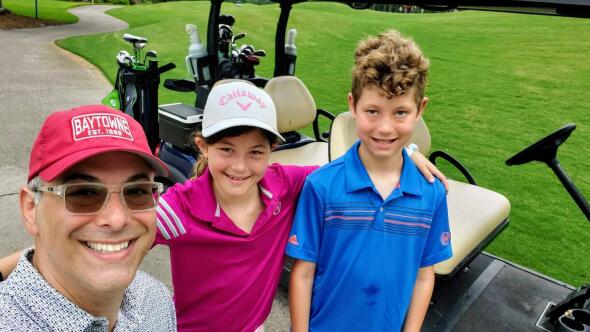 Articles
3 Min Read
Golf: The ultimate family game
Golf is becoming more inclusive and welcoming, allowing families of all ages and skills to play together. 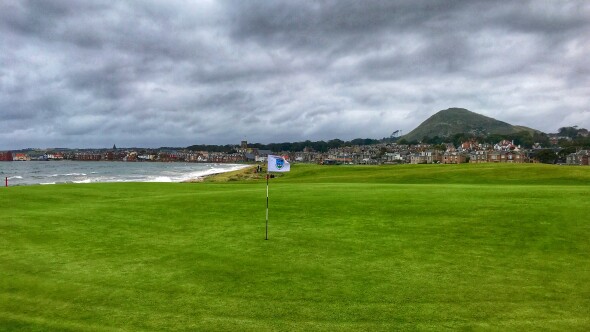 Articles
7 Min Read
The best 36-hole golf days ever
A personal top 10 and a wish list for golf die-hards.