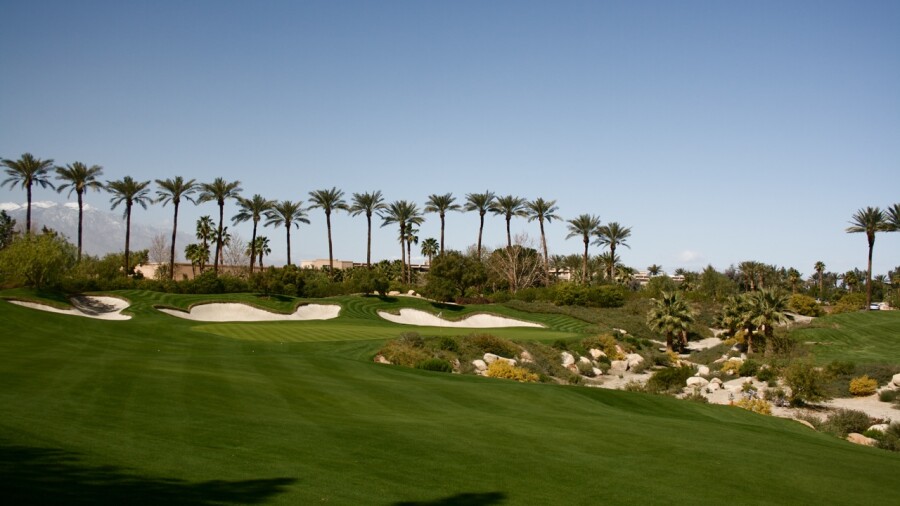 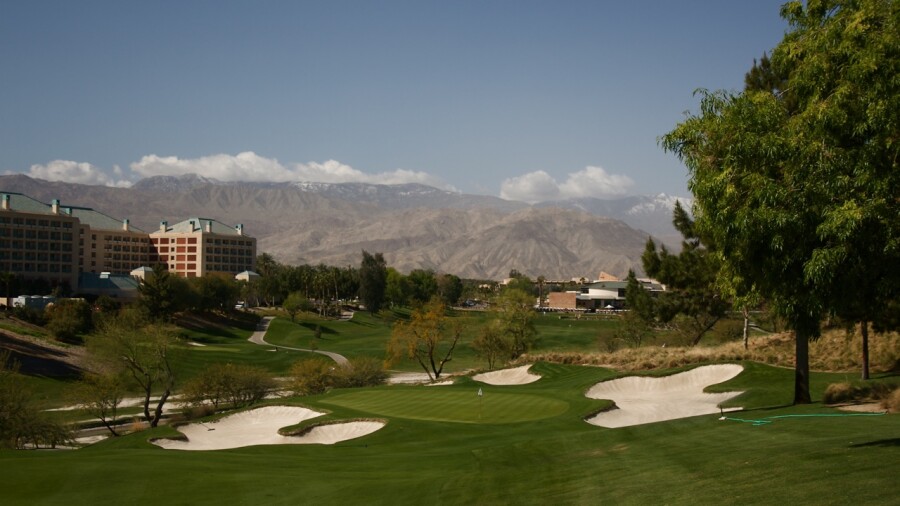 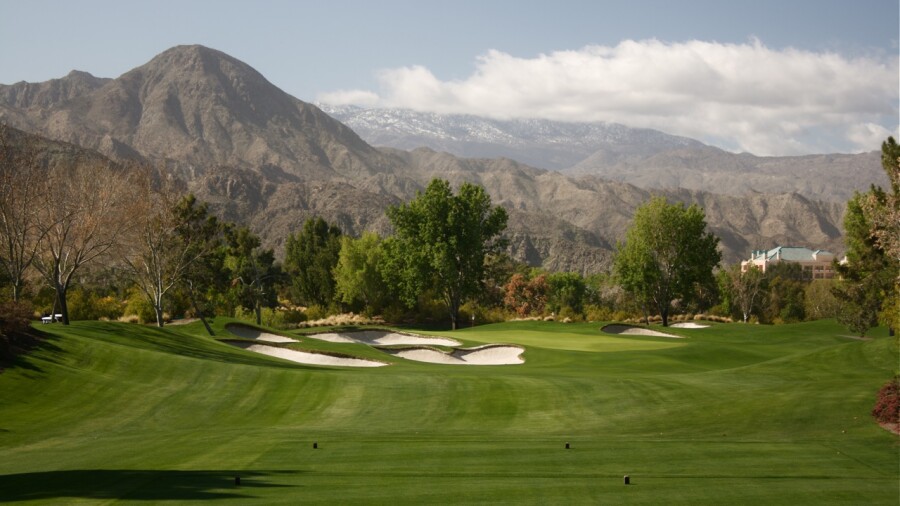 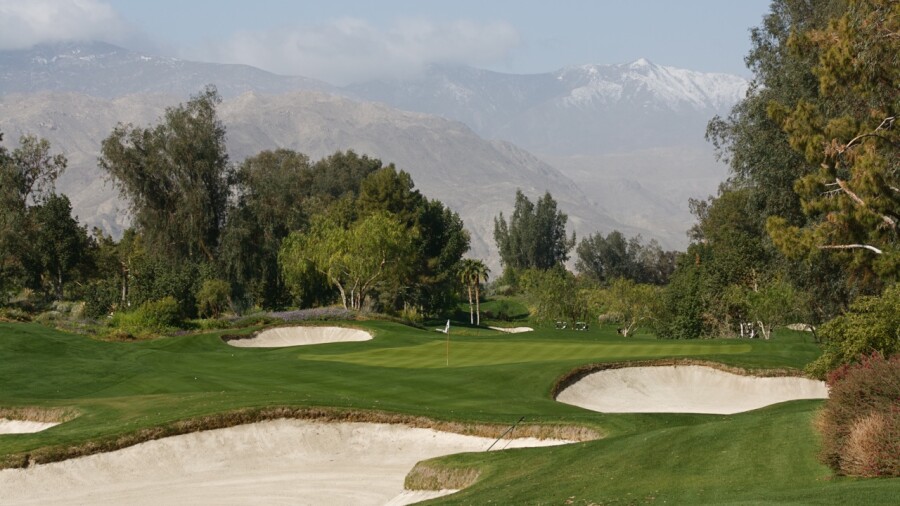 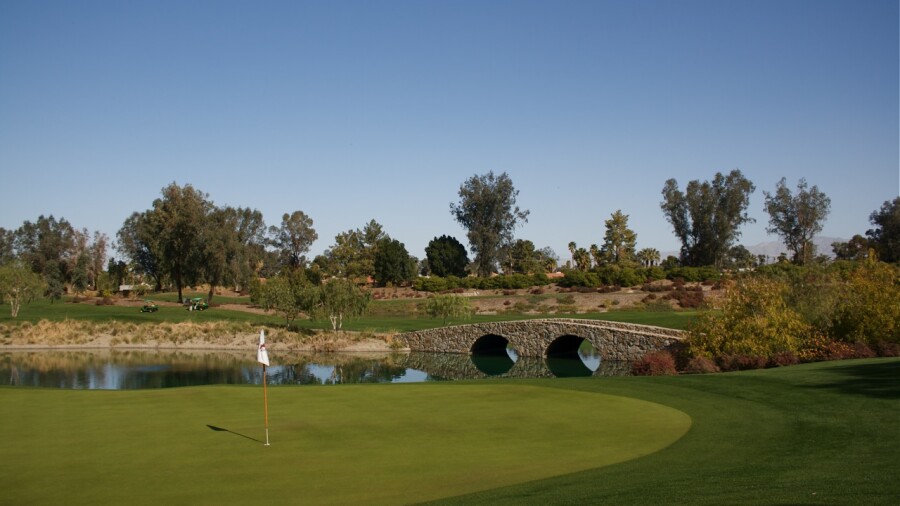 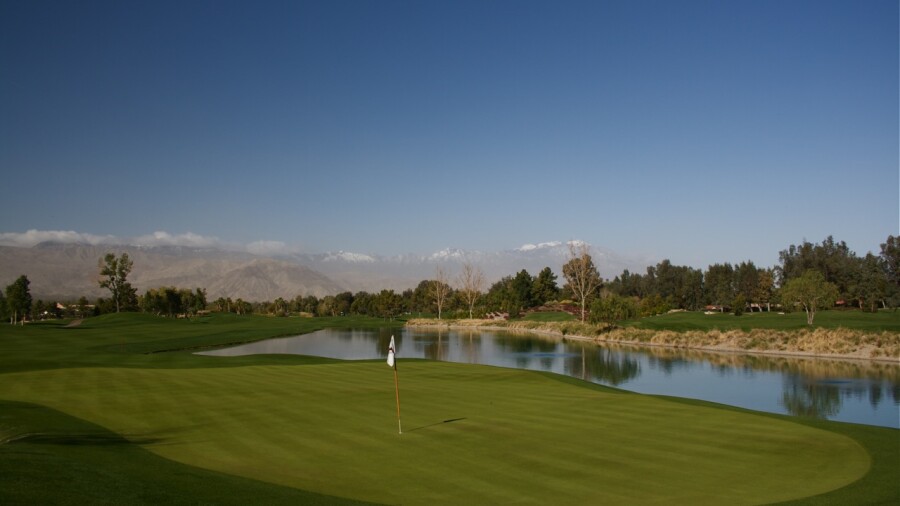 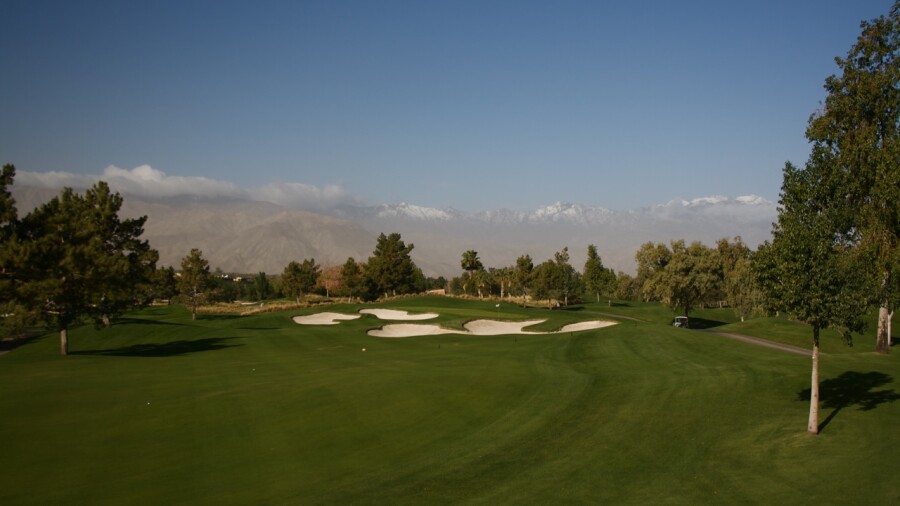 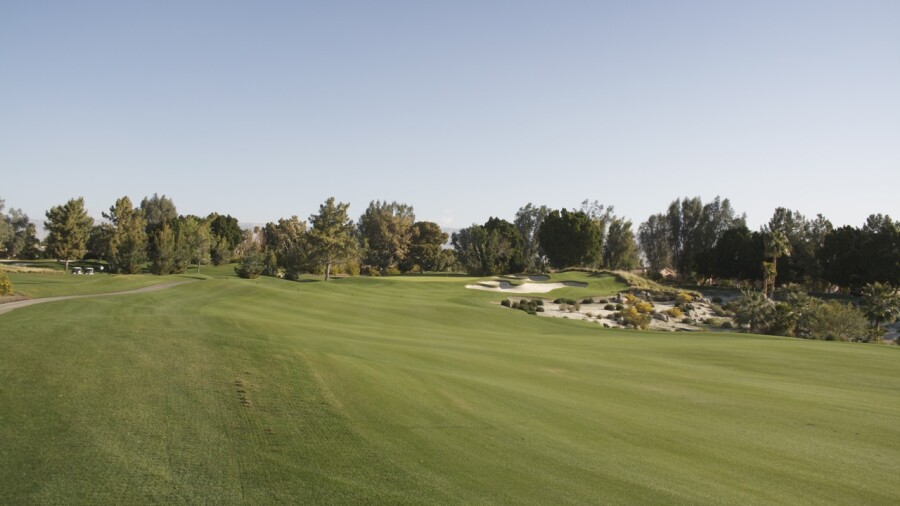 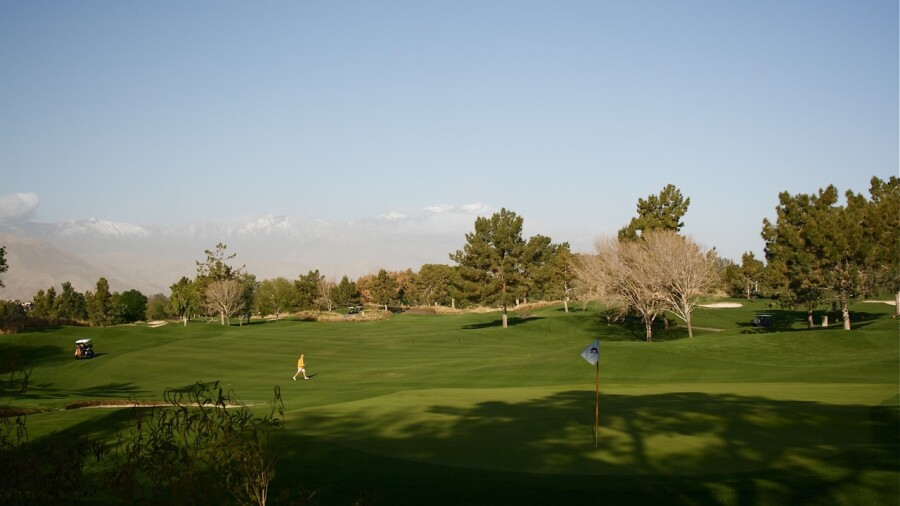 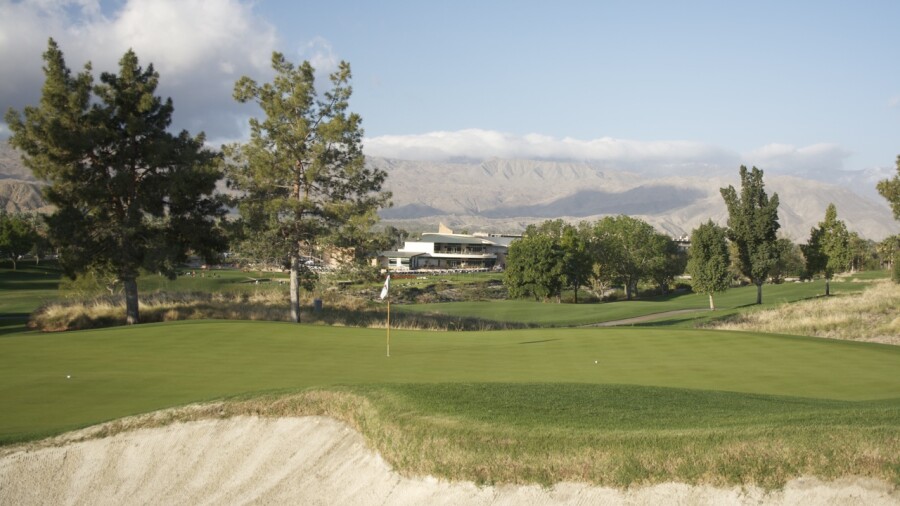 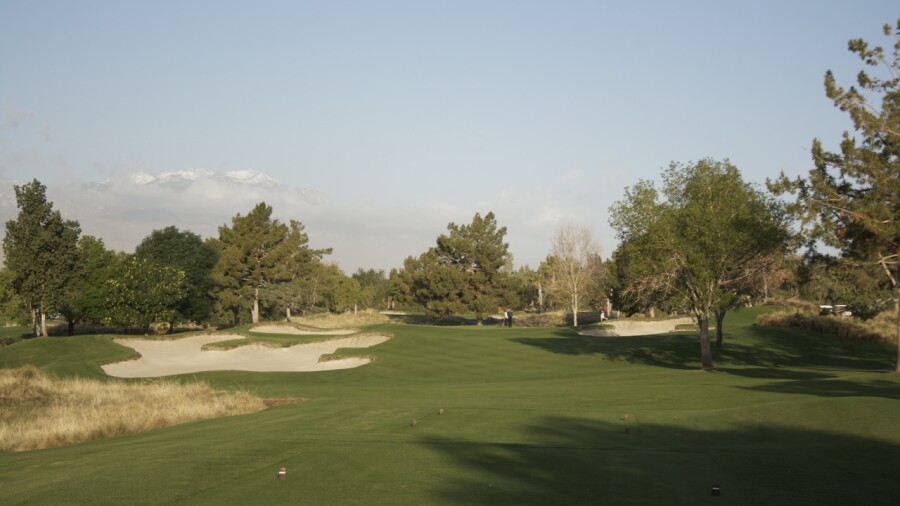 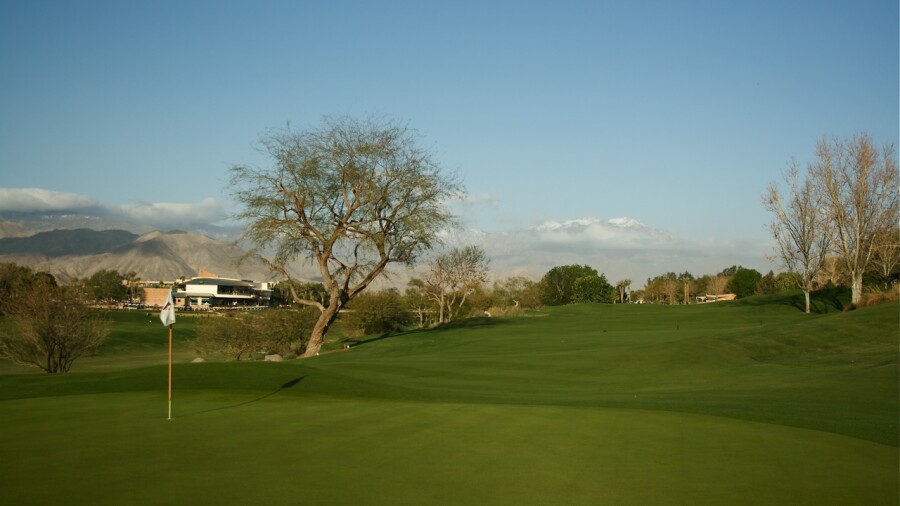 INDIAN WELLS, Calif. -- The Players Course is one of two 18-hole championship designs at Indian Wells Golf Resort in the Coachella Valley.

Both the Players and Celebrity Course at Indian Wells were opened in 2006-2007 and replaced existing courses that were built in 1986.

The Players was designed by John Fought and plays a brawny 7,376 yards from the back set of tees. Its terrain isn't as dramatic as the Celebrity, but it features beautification in every spot and also no residential development lining any fairways. Both golf courses are rated among some of the best public and municipal courses in both California and the country by Golfweek.

Both are resort courses but are also owned by the city of Indian Wells, so residents receive a sharp discount on green fees when they book in advance.

Along with an impressive clubhouse facility added in 2008 that has two dining options, locker rooms and pro shop, there is a driving range and practice facility on site that is home to the Callaway Performance Center, an equipment and teaching base. Also near the first tee you can play croquet.

Brandon Tucker
Brandon Tucker is the Sr. Managing Editor for GolfPass and was the founding editor of Golf Advisor in 2014, he was the managing editor for Golf Channel Digital's Courses & Travel. To date, his golf travels have taken him to over two dozen countries and nearly 600 golf courses worldwide. While he's played some of the most prestigious courses in the world, Tucker's favorite way to play the game is on a great muni in under three hours. Follow Brandon on Twitter at @BrandonTucker and on Instagram at @btuck34.
Related Links
Latest Popular Content