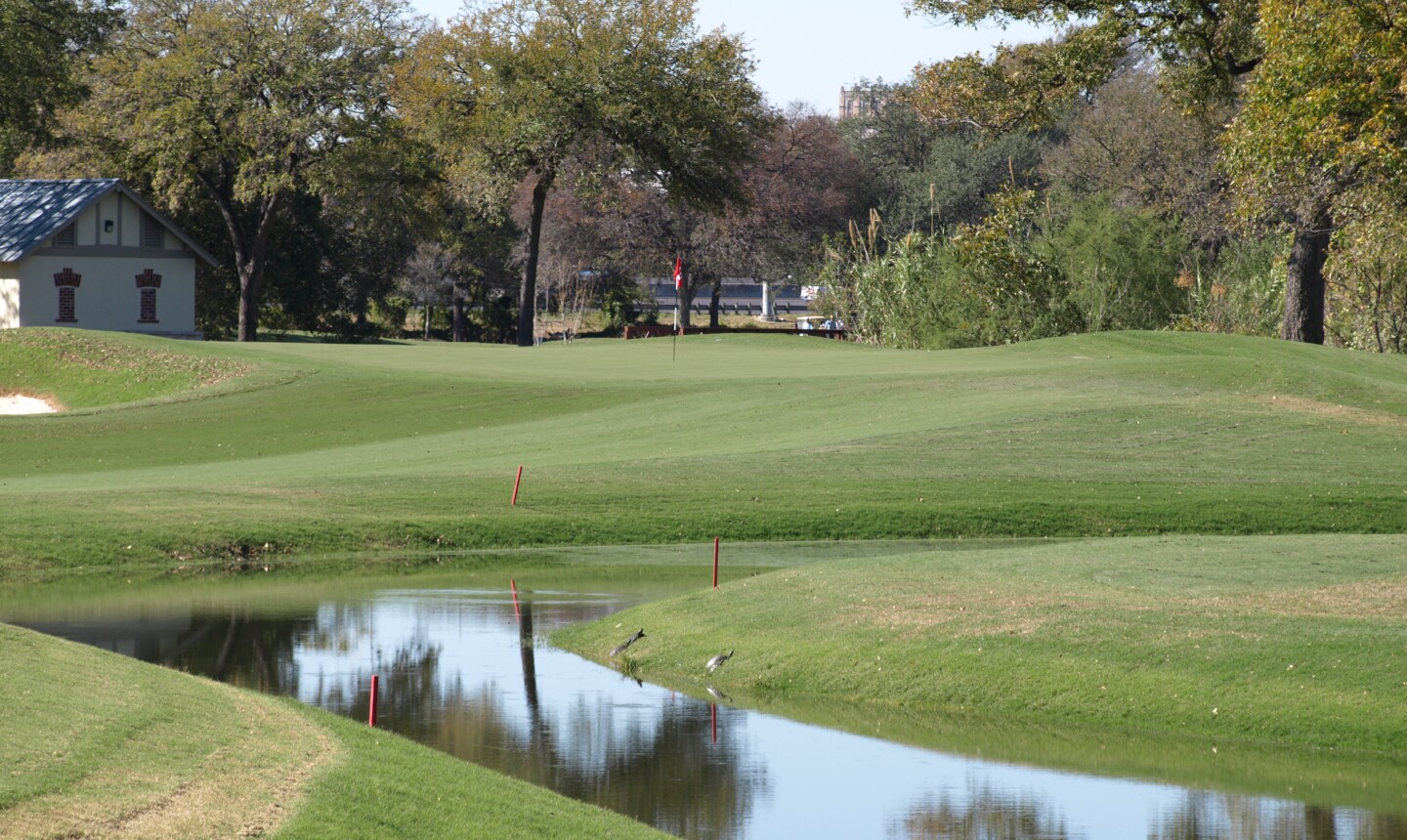 The 10th at Brackenridge Park Golf Course was reportedly one of Ben Crenshaw's favorites when he played junior golf. Mike Bailey/Golf Advisor 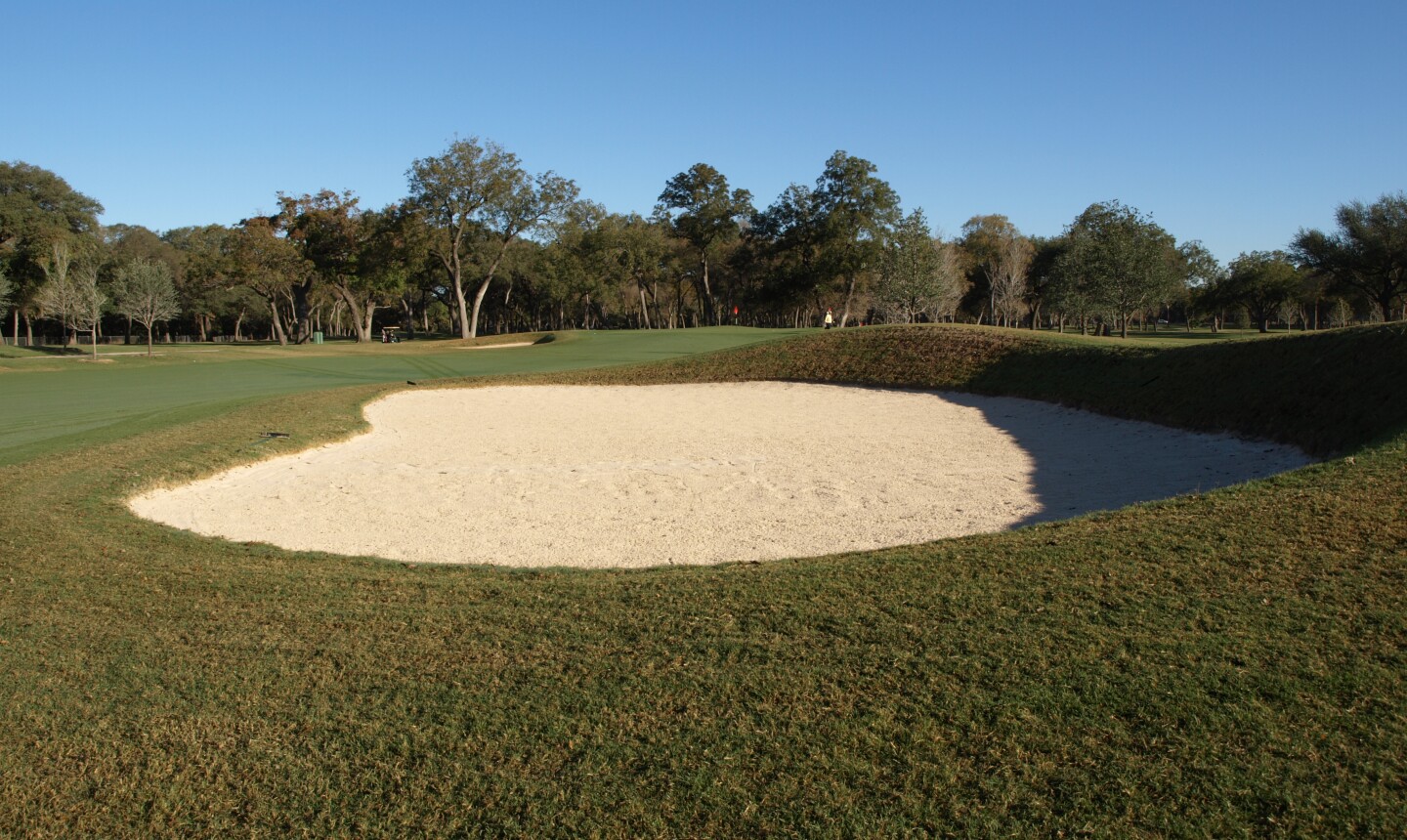 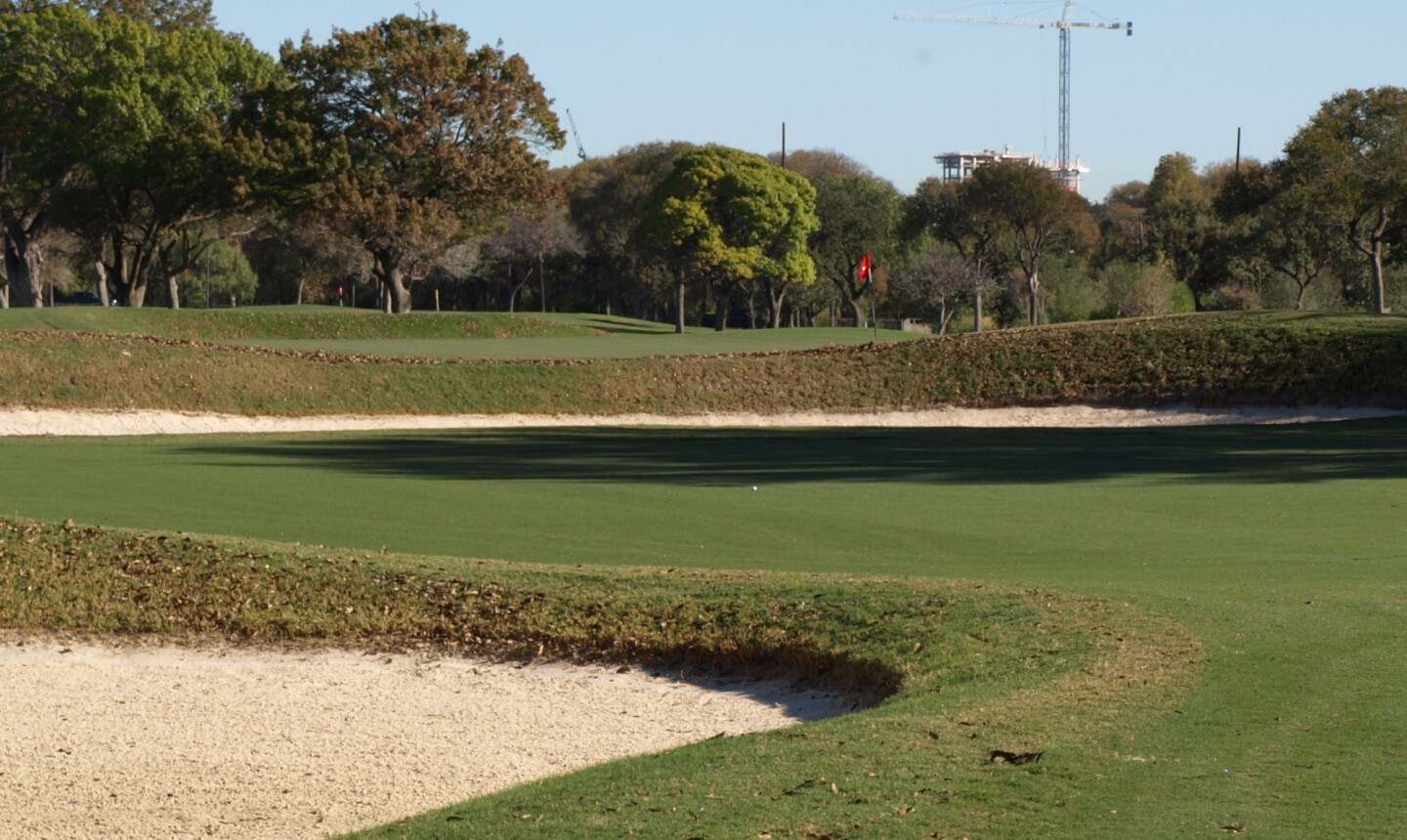 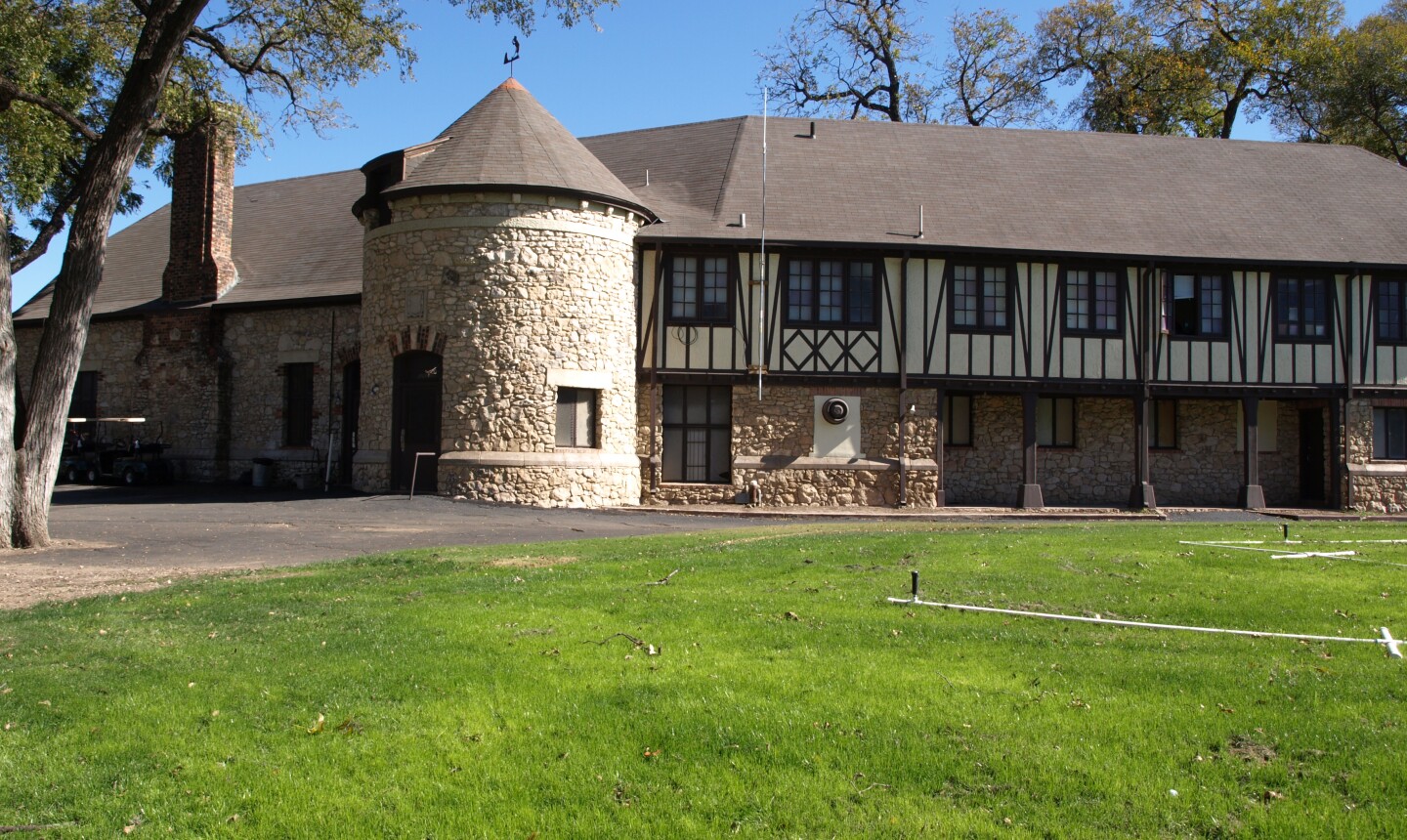 SAN ANTONIO, Texas - Even in the glory days of Brackenridge Park Golf Course, when Ben Hogan, Sam Snead and Byron Nelson were patrolling the fairways, never did they see a golf course like this.

Sure, back then, before State Highway 281 was built through part of the golf course in 1968, it was more befitting a championship such as the Texas Open. The distance lost to eminent domain can never be replaced. But even today at 6,286 yards, this is still an A.W. Tillinghast classic, except it has modern greens and advanced turf.

The Texas Open, one of the oldest current professional golf events in America, started here in 1922, six years after the course opened and continued, for the most part, at "Brack," as the locals like to call it, until 1959. Back then, it was common Bermudagrass throughout, single row irrigation and limited pesticides. Over the years, Brackenridge, as most old munis, weathered.

But a few years ago, the decision was made to make Brackenridge the centerpiece of an Alamo Golf Trail initiative that would include reviving the Texas Golf Hall of Fame and placing it here at Brack's historic clubhouse near the San Antonio Zoo and San Antonio River. The owners spent $7.5 million and hired Colligan Design Group of Arlington, Texas, to not only restore the course the best they could to the old Tillinghast design and feel (including the old bridges) but bring it up to modern standards. He succeeded on both accounts. Colligan kept the routing of the old Tillinghast design on holes 1 through 14 as well as 18. Because of the freeway incursion in the 1960s to this 113-acre course, the other holes could not be restored to their original specifications.

As native Texans, John Colligan and design associate Trey Kemp said they felt added pressure to restore Brack to its original Tillinghast style. "If we do our job, no one will know we were involved. They will think that Tilly has just finished the project," Colligan said.

Back to the original drawing board

To begin the Brackenridge project, Kemp scanned an original routing of the golf course that was found in the Brackenridge clubhouse and transposed it onto a 2007 aerial photo of the course. This was the beginning of what can be found on the 113.6-acre site today. Colligan Golf Design presented two concepts to the Men's Golf Association of San Antonio - the first was the routing of the course as it was in 1915, and the other used a routing that had been changed in 1968 due to the construction of highway 281.

Colligan and Kemp began the process of researching the many Tillinghast design characteristics in books, pictures and from Tillinghast courses they had visited. Once the documentation process was completed, it provided an array of Tillinghast design features, which were incorporated onto the original layout. These include greens with rectangular shapes on six holes, flat-bottom sand bunkers with steep grass faces and fairway mowing patterns with traditional straight lines and a basic design philosophy as once stated by Tillinghast:

"He who plans any hole for golf, should have two aims: first, to produce something which will provide a true test of the game, and then consider every conceivable way to make it as beautiful as possible. He should have in mind not only the skill and brawn of the golfers but their eyes as well."

Both of Tillinghast's philosophies can be seen through Brackenridge. The fourth hole, for example, is only 370 yards, but a large fairway bunker that crosses at around 240 yards off the tee makes you think about your tee shot a little. The 10th hole, a 196-yard par 3 guarded by water and bunkers with a sloped green, was one of Ben Crenshaw's favorite holes growing up because of its beauty and challenge. The restoration surely only enhanced his memory of it.

Then, like many great courses, Brackenridge Park has an interesting finish. The 17th is a drivable 306-yard par 4 with water in front of the green - the epitome or risk-reward. The 18th, not unlike Congressional Country Club or Atlanta's East Lake Golf Club, is a par-3 finishing hole. With its small green and water in front, it's anything but an easy par, even at 187 yards.

The new USGA greens now have MiniVerde. The tees and fairways are TifSport, the roughs are CT2 (formerly called GN-1) and there is some zoysia on some of the more shaded tees.

Some 6,000 trees, many of them oak, which have been around since the course opened, were trimmed throughout, and 35 were removed, providing added definition to this beautiful parkland course.

In addition, the historic clubhouse has been totally renovated with a new golf shop and dining area. It is also the soon-to-be site of the reopened Texas Hall of Fame.

At just under 6,300 yards, this might not sound like much of a test, but what this golf course lacks in length, it makes up for in shot-making requirements. If you're driving the ball well, you can hit driver on almost every hole, but it's definitely not the smart play all the time. Therefore, those who can think their way around the course will have the best chance to score.

More than anything, however, each hole is memorable. The par 5s are all reachable in two, but they come with great risk. Many of the par 3s are over water, and several par 4s present doglegs that make you think off the tee.

Also, the greens aren't very large, so bring your short game. Really good players can go low, but the course has plenty of challenge for the single digit to high-handicap players.

With that said, Brackenridge Park is just plain fun. With green fees now in the $75-$85 range for out-of-towners (locals get $25 off), maintenance standards should remain high, especially with a new irrigation system and the new grasses. If that's the case, Brackenridge should be a must-play on any visit to the Alamo City.