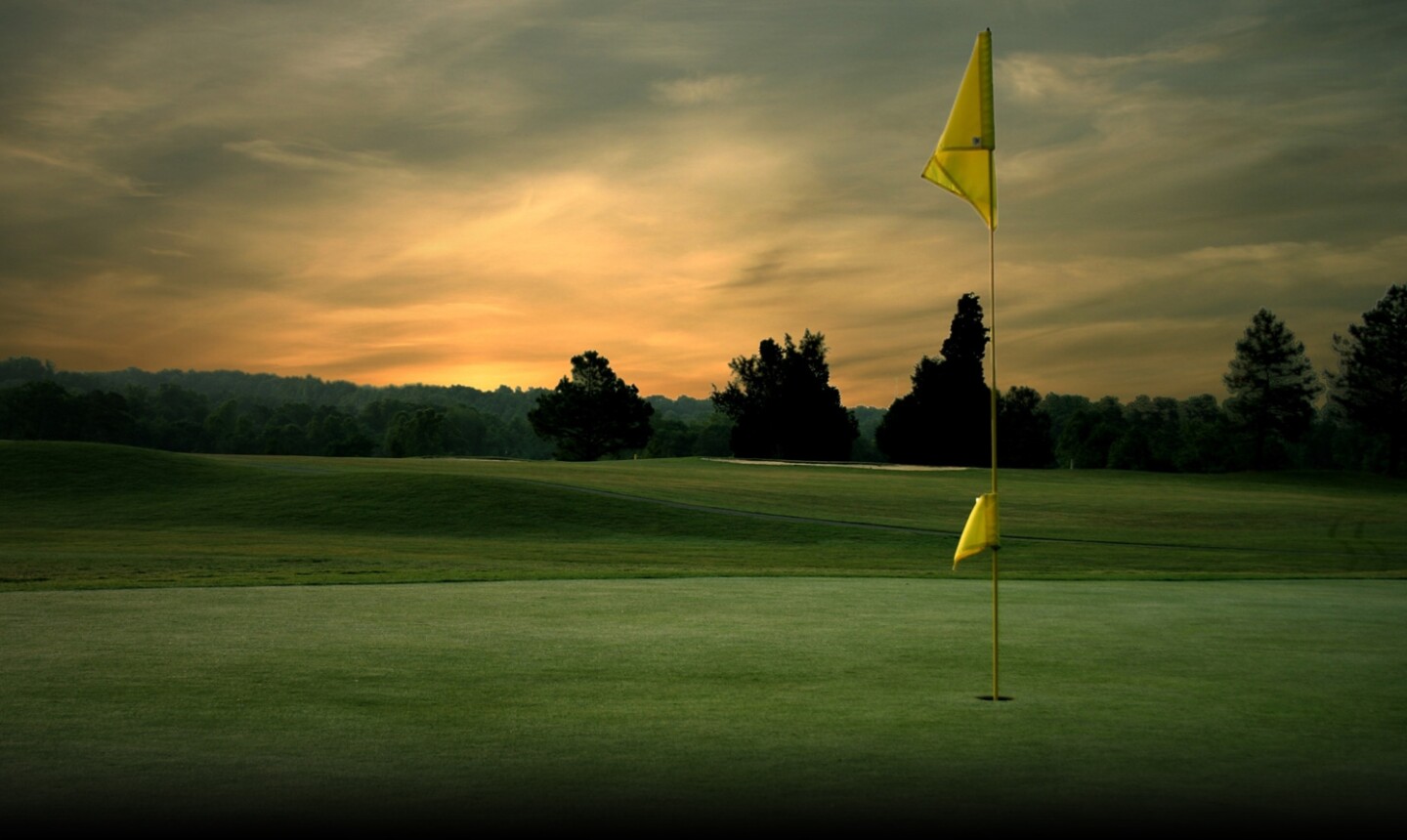 The witching hour is upon semi-private Sierra Meadows Country Club near Yosemite National Park. Golfers have until Halloween to play this 6,500-yard, par-71 layout for the last time. After that, the property will no longer have a golf course, but focus rather on the tourism that surrounds Yosemite.

Located in Ahwahnee, Calif., the course opened in the mid 1980s, was expanded to 18 holes in 1989, but has struggled financially for much of the last decade.

In July, the ownership group, Ahwahnee Golf Co., purchased the course from Sierra Meadows Golf Inc., and tried to make a go of it, primarily by figuring out a way to make the operation run more efficiently. The golf base just wasn't there, said Charlie Sheldon, co-owner of Sierra Meadows.

"We came in hoping to find inefficiencies in how the course was run," Sheldon said. "Instead, we found out it was already pretty lean."

When the new owners bought the course, the semi-private club had just 28 members. New management tried to grow the membership through initiatives such as waving initiations and not charging members for cart fees, but it produced virtually no growth. In the meantime, green fees were already fairly low, but play didn't increase. In fact, players really didn't need to reserve a tee time at Sierra Meadows because the tee sheet was usually pretty empty.

"It's great if you're a golfer, but not good for business," Sheldon said.

The new ownership group knew that closing the course was a possibility and did have a plan B, which is what is being implemented now. Plans call to reopen the property's restaurant (Four Tears Cafe, which is likely to be renamed) and RV park, as well as possibly building cabins to take advantage of the Yosemite Park traffic. In the meantime, the facility has reduced green fees (from $45 to $35 for regular players, $30 for seniors, including cart) to "give everyone an opportunity to play the course one more time for old time's sake."

There will also be a closeout sale in the golf shop. And while some employees, of course, will lose their jobs, some will be retained through the winter to set up the new operation, Sheldon said. 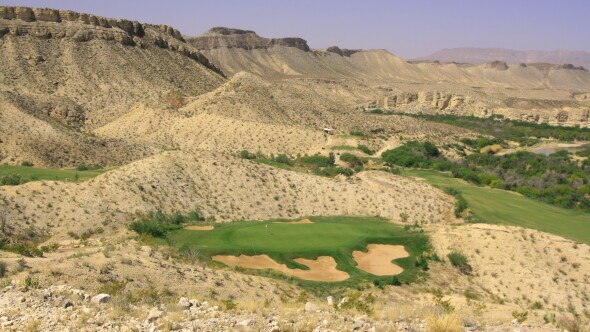 Galleries
What are your favorite remote golf course experiences?
Some of the world's most special golf experiences are well off the beaten path. From Cape Breton to Greece, here are some of writer Brandon Tucker's favorites.
14 Images