My recent travels took me to the Gulf Coast city of Mobile, Ala., to play the newly-redesigned Country Club of Mobile course. More to come on the excellent Donald Ross/Jerry Pate cross-century collaboration, but one notable feature can be found on the right side of the club's driving range; a lower-tier tee with three hitting stations, introduced with a simple message: "JR. GOLFERS HAVE PREFERENCE." This little sign seems emblematic of a welcome philosophical change at golf facilities, and private clubs in particular.

Like Mobile's young golfers, I was fortunate to be part of a family that had a private club membership. But growing up in the late 1990s, I remember feeling like a second-tier citizen around the club. Aside from being restricted to mid-late afternoon course access on weekends, it was expected that a kid would immediately step aside if the range was full and an adult was waiting.

It's hard to argue with this philosophy - the adults are paying the bills, after all. Which is what makes the fact that the Country Club of Mobile is willing to potentially deny paying adult members range space at a crowded time surprising. But since those junior golfers will eventually be dues-paying adults, kudos to the club for playing the long game when it comes to its shortest golfers. 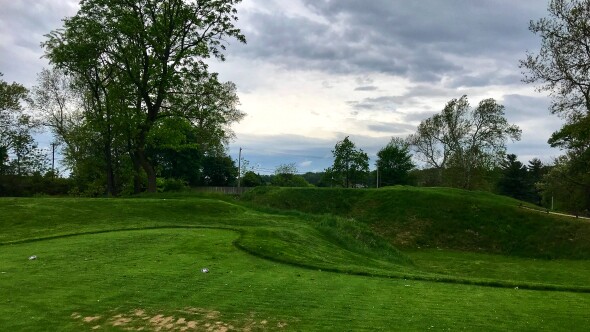