Maui eats: Where to grab a hearty bite after or before golf 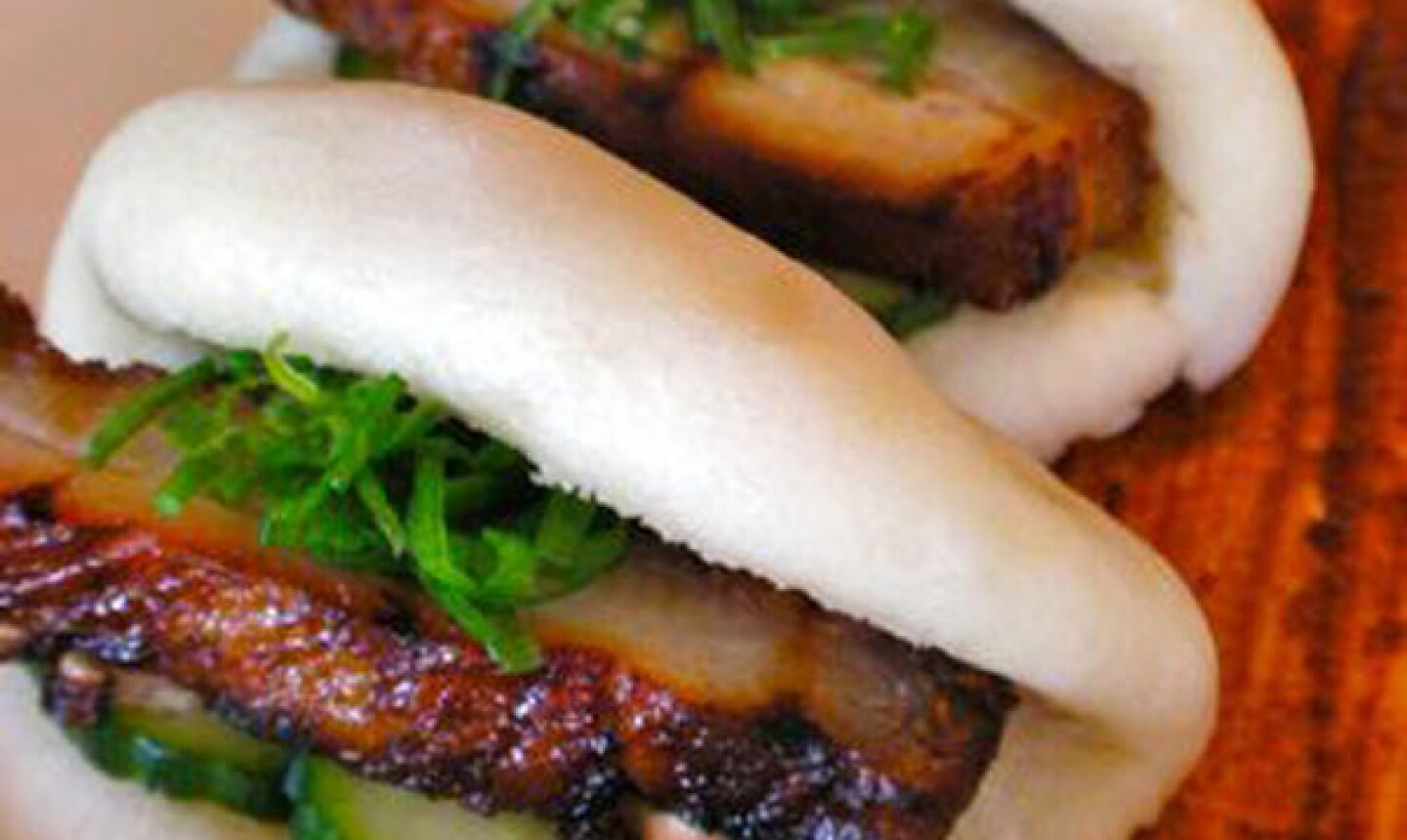 Star Noodle in Lahaina has been featured on the TV show "Top Chef. Courtesy of Star Noodle 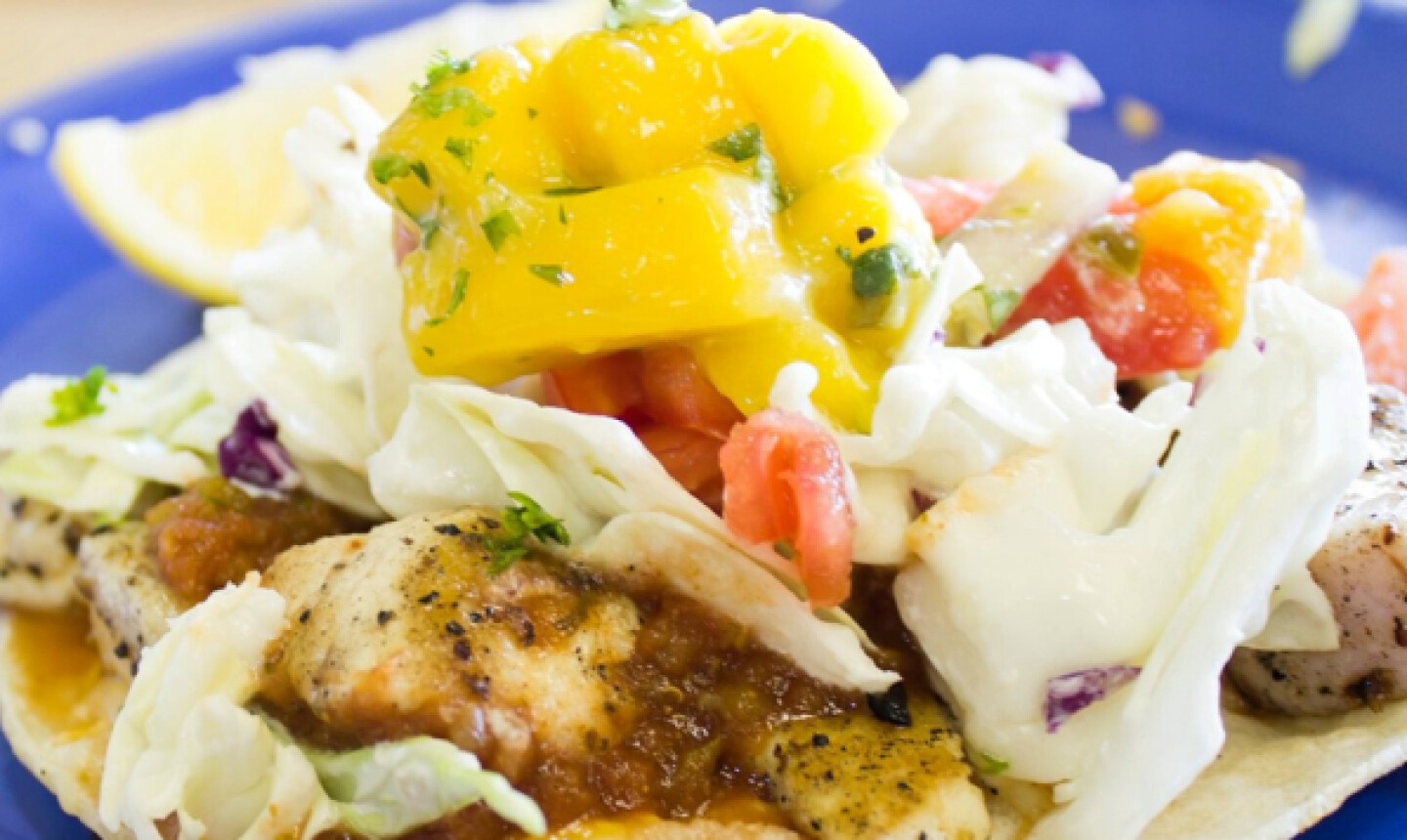 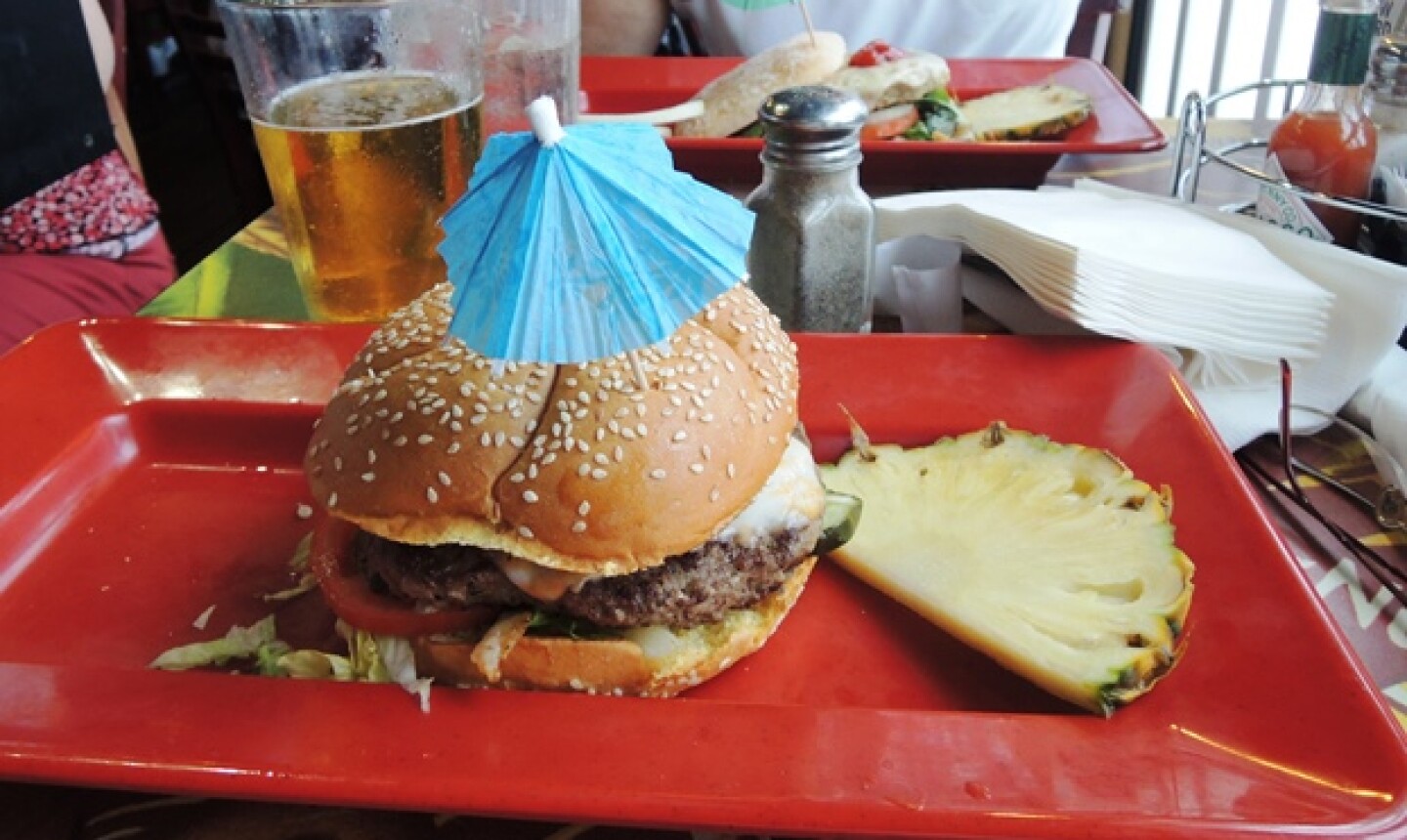 The original Cheeseburger in Paradise is on Maui. Mike Bailey/Golf Advisor

MAUI, Hawaii -- When you're staying at a five-star golf resort, it's pretty easy to find good eats. The restaurants are usual a little pricey, but you'll always score a good meal. And in the case of Maui, a pretty good view, too.

But most people who travel to Maui don't want to eat every meal at the resort. If not to save a little money, getting off campus gives you a little more flavor for the area and can be, perhaps, a little more local.

As you might expect, Maui doesn't have a shortage of good to great restaurants. Some are more affordable than others, but it's important to point out there aren't many bargains on Maui, the most visited island other than Oahu.

Here's a look at a few good choices for those looking for a little adventure off the golf course.

Almost any day or night, you can expect a wait at Star Noodle, but as a greeter told me, it's well worth it.

Of course it didn't hurt business when Chef Sheldon Simeon, a two-time James Beard award winner, found himself on "Top Chef, Season 10" on Bravo. His appearance was well deserved; Star Noodle has some of the most interesting and well-prepared cuisine on the island.

How to describe it, though, is difficult. You can get terrific saimin, which is similar to Japanese Udon but has a distinctive Hawaiian flair, which often includes a little spam. But even more impressive are the steamed pork buns, Vietnamese crepe and off the menu items like Ahi tuna belly.

Located near Wailea in Kihei, Coconut's Fish Cafe is an informal order-at-the counter restaurant in a strip mall, but it's always busy.

The reason is because of the incredible food. It's not real cheap -- especially given the atmosphere -- but it’s worth it.

Known for its mahi-mahi fish tacos that are so big they have to be eaten like a pizza instead of a taco, the restaurant also features a terrific fish burger -- made with the freshest fish -- as well as fish and chips, something called a Taco Mountain, and calamari. The fresh mango really sets off the combination of ingredients on the fish taco, which is one of the best you'll find anywhere.

Located at the entrance of Kaanapali overlooking the 18th hole on the Kai Course at Kaanapali, Paradise Grill is the perfect place to grab breakfast before a round of golf since the clubhouse doesn't offer it. You'll find all the traditional stuff -- eggs, waffles, pancakes, sausage and bacon -- with a Hawaiian side of sticky rice if you want it.

Later in the day, the venue, which features an outdoor deck, turns into a sports bar, offering all the games (they're on in the afternoon) as well as nightly entertainment. Half price specials on food and a happy hour are part of the daily routine.

Located on one of most beautiful locations within Kapalua Resort, guests get incredible ocean sunsets as they dine on Chef-Owner Peter Merriman's unique style of Hawaii regional cuisine. Merriman was one of the early "farm-to-table" innovators, as at least 90 percent the items on the menu are locally grown or caught.

Most people don't come to Hawaii for hamburgers, but let's face it, if you're there for any length of time, you might get sick of fish, no matter how fresh it is.

The story behind Cheeseburger in Paradise is that the owners, visiting Maui more than 20 years ago, were able to relate to the above scenario and decided to come back to open an alternative. Today there's another location on Oahu at Waikiki, but the original is still in Lahaina near the harbor and it's almost always packed. The burgers are good, but the atmosphere is even better with an open setting right on the water, terrific entertainment and dynamite Mai Tai's and local beers. 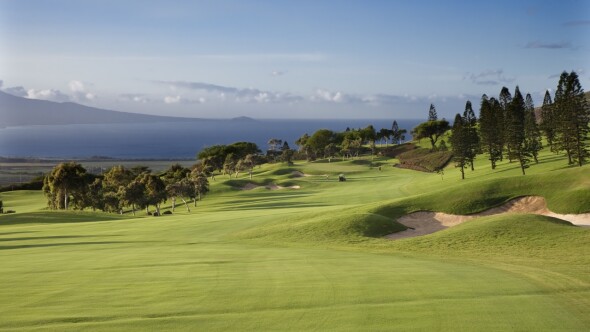 Articles
King Kamehameha Golf Club on Maui: Hawaii's paradise found
If you've traveled to Maui, you can't miss King Kamehameha Golf Club's rose-colored clubhouse perched high atop the West Maui Mountains. A winding road rising up the mountain leads players to a golf course that is filled with challenges -- and dramatic views. It's a private club, but players can enjoy all the amenities the club has to offer with its member-for-a-day program.
3 Min Read 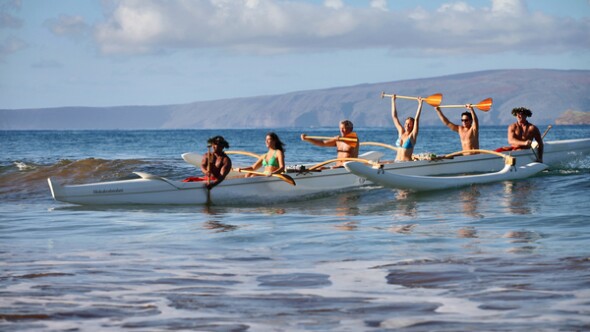 Articles
Maui wowie: Choosing the right resort is key to your Hawaiian golf trip
Paradise is abundant in Hawaii, but it's a very personal thing, particularly on Maui. Do you want amenities or seclusion? Lavish amenities or a little nightlife? Maui is small but diverse enough that it's all here, you just need to know where to go. So which corner of Maui is right for your vacation? Here's a primer on what to expect, from Kapalua on the north shore to Makena in the south.
3 Min Read

Tim Gavrich
Senior Writer
Now Reading
Maui eats: Where to grab a hearty bite after or before golf
Search Near Me