New Course Near Bandon Dunes Golf Resort May Be a Player 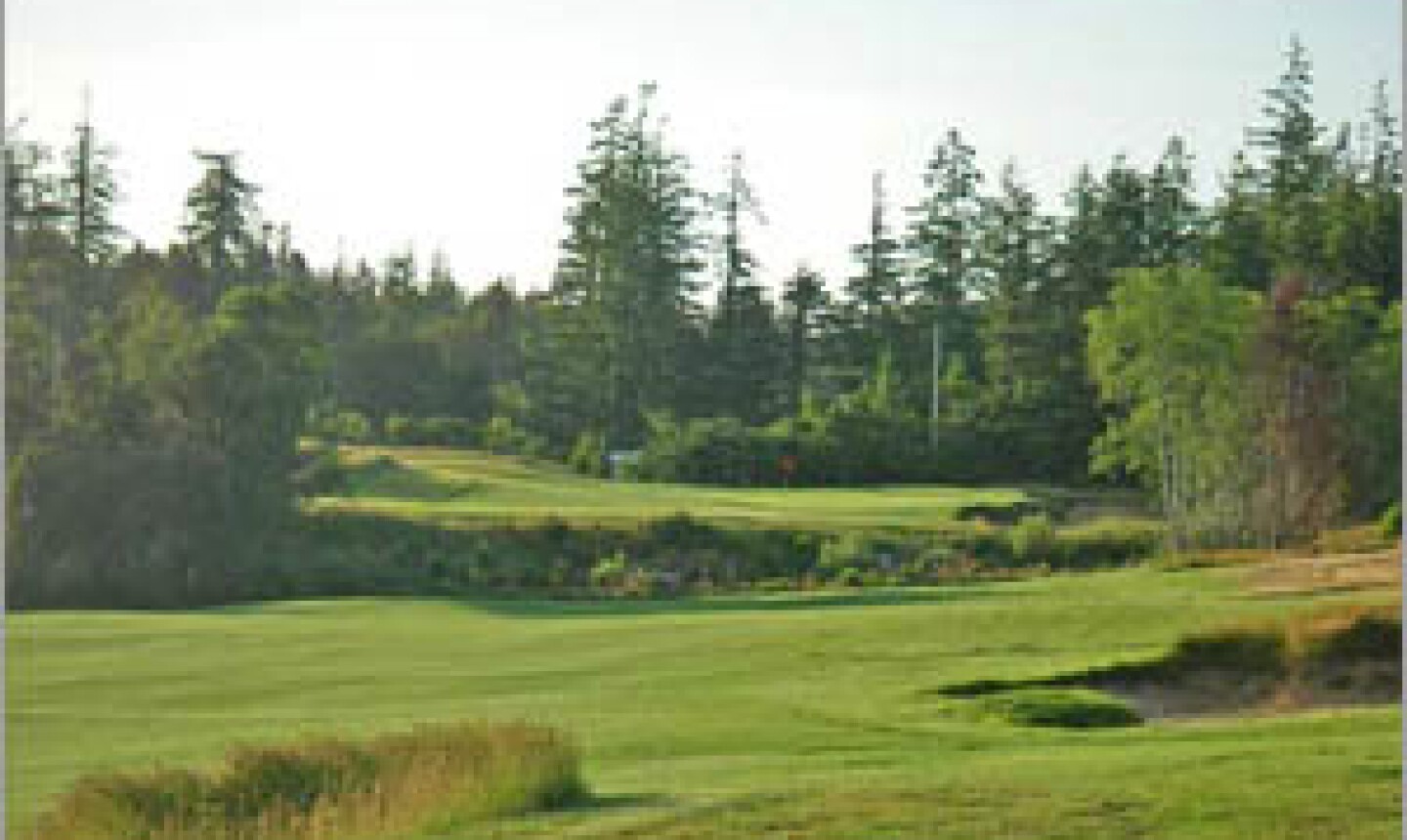 Bandon Crossings' initial report card is a good one.

To be perfectly honest, when I first wrote about Bandon Crossings Golf Course last year, I wasn't convinced the seasonal and remote Bandon market could support an upscale golf course unaffiliated with the Bandon Dunes Golf Resort.

However, Southern Oregon's daily newspaper, The World, recently reported that Bandon Crossings, so far, is doing quite well in terms of traffic and course conditioning.

"The course has enjoyed a busy first six months, and throughout the winter received a lot of play from people who were coming to spend several days at Bandon Dunes," the paper wrote, paraphrasing head professional Mark Fiore.

It certainly hasn't hurt that Bandon Crossings was ranked by Golfweek magazine as the seventh best public course in Oregon and by Golf Magazine as one of the top-10 new courses in the United States for 2007. Those kinds of endorsements can do wonders for a golf course.

That's nice if you're a resort guest with plans on playing 36 holes a day and you want to ride during your second round, but I doubt that Bandon Crossings can survive on that limited scenario alone. As for becoming a regular, off-campus part of Bandon Dunes vacations, I, for one, would rather play the three (soon to be four) Bandon Dunes Golf Resort courses twice before going anywhere else even once. Yes, they're that good.

Craig Better
Craig Better is one of the founding editors of Golf Vacation Insider. In addition to traveling to 15 foreign countries, he has twice traveled across America to play golf courses in all 50 United States. Prior to joining Golf Vacation Insider, Craig was a freelance writer who contributed to GOLF Magazine, Travel + Leisure Golf, Maxim Magazine, USAToday.com, and co-authored Zagat Survey’s book, America’s Top Golf Courses.
4 Comments

Yes, the turf at Bandon Dunes will often play firmer and faster than at most parkland settings 1) because of its geography and 2) because that's how the architects designed the courses to be played (and the superintendent obliges). Bandon Dunes and Pacific Dunes, specifically, provide an amazingly "lifelike" UK and Ireland links experience. You can't say it's better or worse than the lush courses we're used to here in the USA, it's just DIFFERENT and it comes down to personal preference. I, for one, enjoy the challenge this difference provides.

I just returned from 3 days at Bandon Dunes and one day playing here at Bandon Crossings. The following isn't about course design or layout, it's about agronomy. The Crossings felt more like what we're all used to, in that the ball is actually sitting up a tiny bit on GRASS. That is not what you get at the three courses at Bandon Dunes. I think Bandon Dunes developed a new grass hybrid that grows to only 1/64th of an inch in height. The tightest lies I've ever seen in my life, by FAR. Although there was green something down there below my ball, I felt like I was hitting off bare dirt. Thin shot after thin shot for three rounds. Yuck!

Here, at Bandon Crossings, the ball played much more how we're all used to it playing. And the course is very nice and well worth it.

My son and I have just walked off the Bandon Crossings course and were amazed by its quality and beauty. We had played for four days at the three courses at Bandon Dunes and were loving every minute there, but decided near the end of a beautiful day in the Pacific northwest to drive south 10 miles to try our hand at the crossing. We were greeted by the nicest folk in the pro shop who said we in for a real treat and they were right. We played eighteen holes before the sun set in less than three hours. Every hole is treat and the condition of the course stellar. Perfect conditions which is hard to imagine for a course only a year old. Do not miss this gem on your trek to Bandon. It just adds to the character of the venture.