Historic Belvedere in Charlevoix, Michigan better than ever 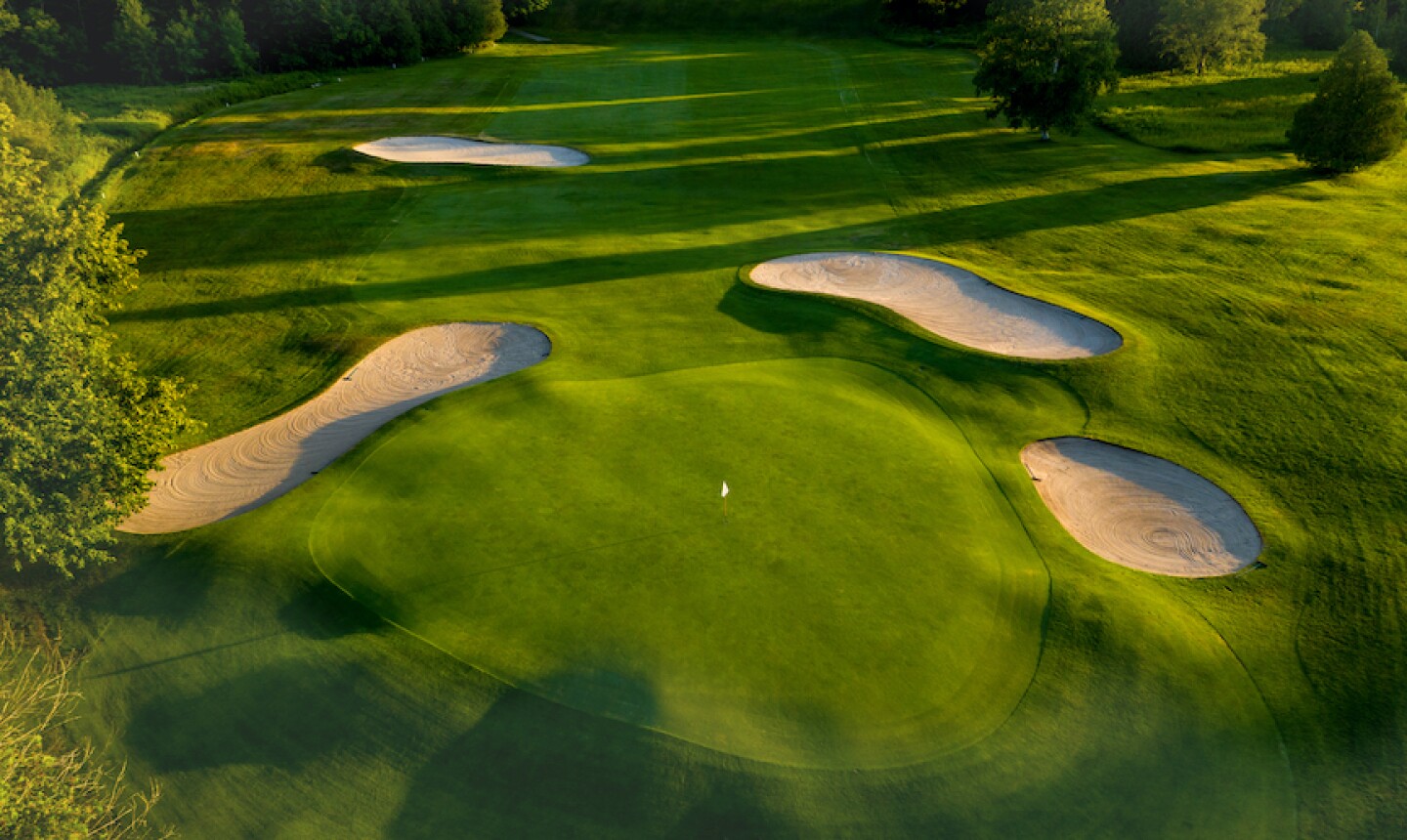 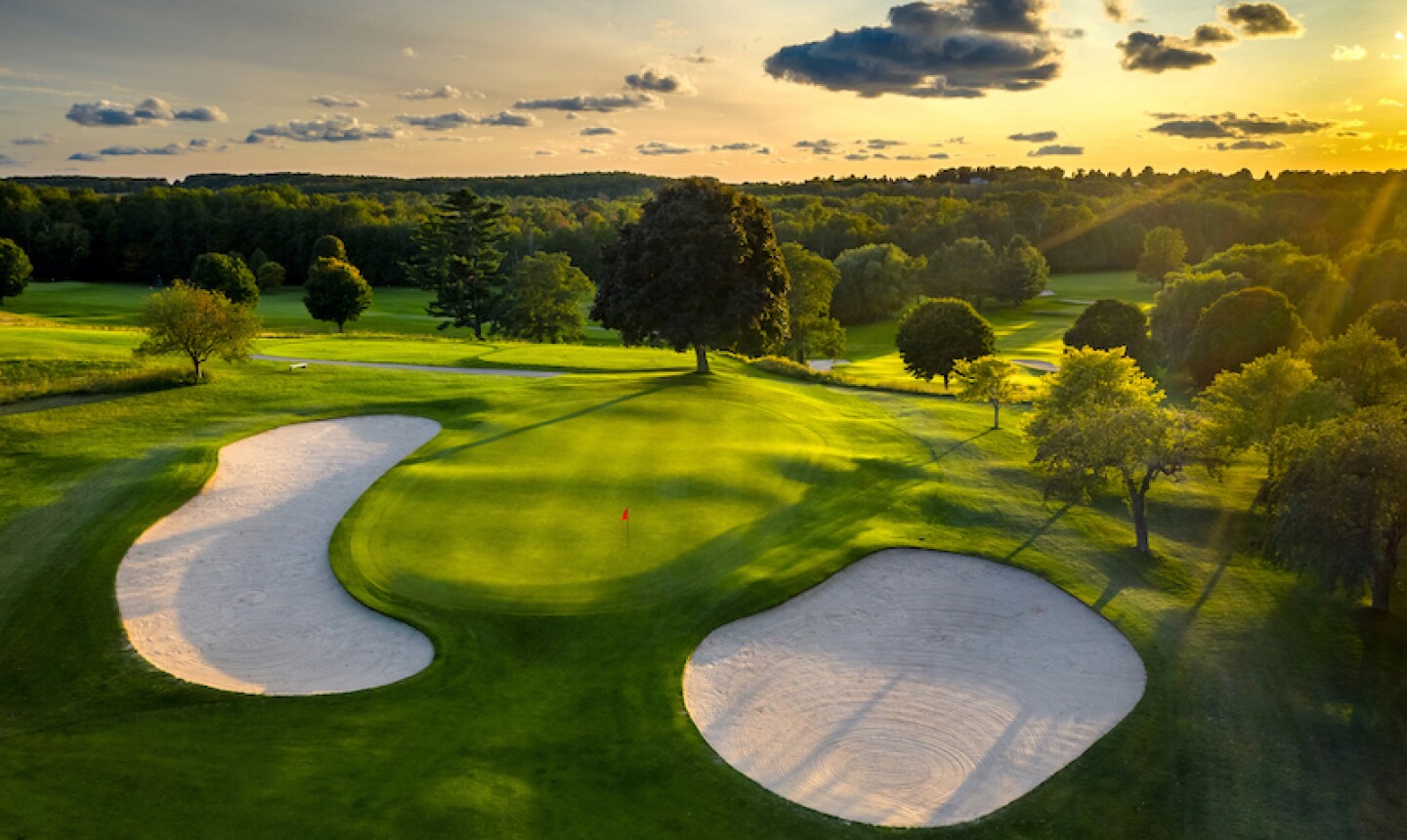 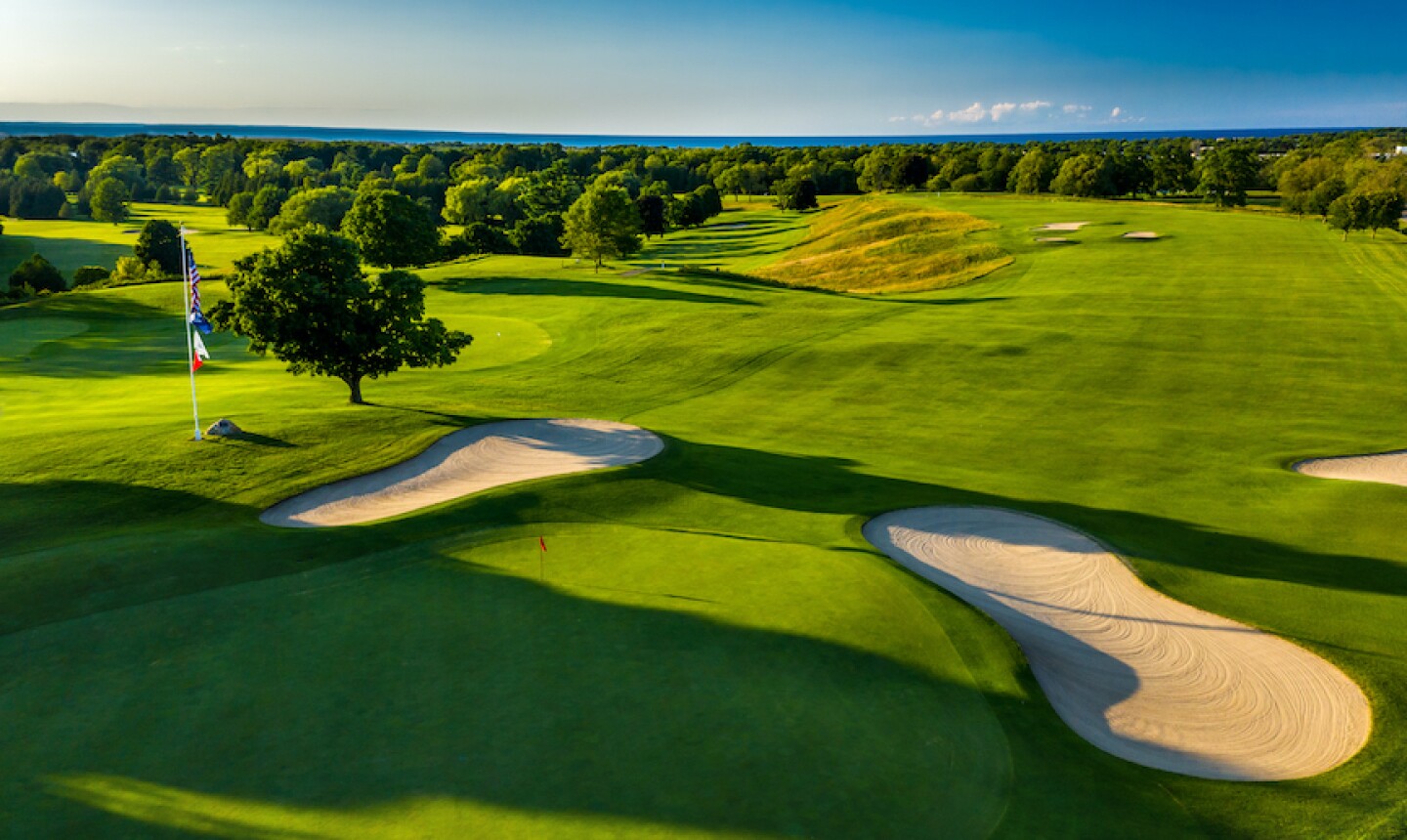 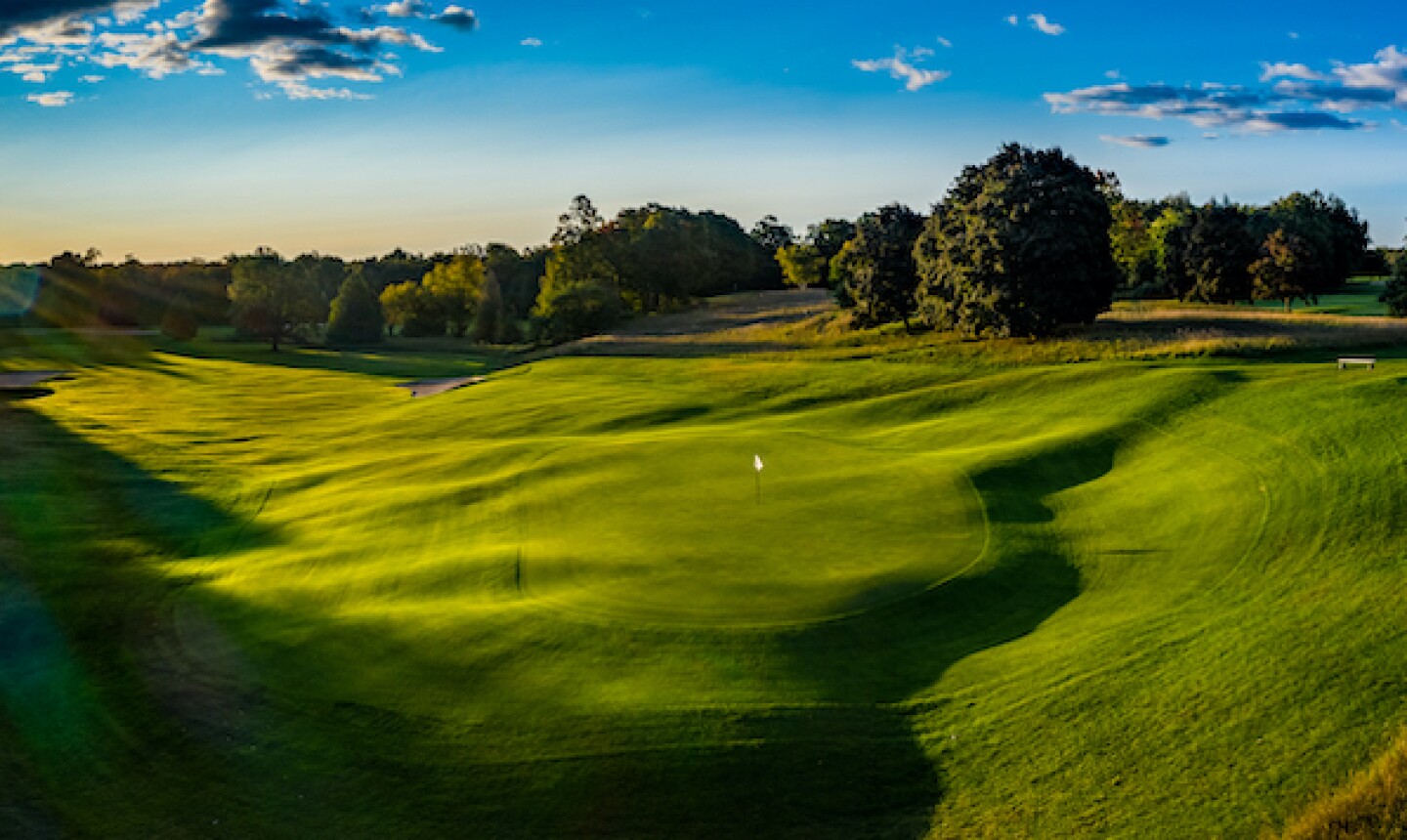 One of Michigan's most beloved golf courses got better by rediscovering its past.

Led by consulting architect Bruce Hepner and superintendent Rick Grunch, Belvedere Golf Club reopened this summer after a painstaking restoration project that brings it back to the original Willie Watson drawings.

The work included building new bunkers, reshaping contours to tie in with existing ground conditions and flow of the land, as well as re-establishing all the expanded areas around the green complexes. The restoration work has brought back many of the strategies for playing the course that Watson originally intended.

"The restoration was a labor of love for me," said Grunch, who has been a fixture at the club for 25 years. "To return the course to what Watson originally envisioned was a special gift. The Belvedere is my life."

The right team for the project

Hepner and Grunch made for a very effective partnership. Hepner, a former Tom Doak disciple, has been highly regarded in the industry as a specialist when it comes to classic course restorations by legendary designers such as Ross, Tillinghast, MacKenzie and now Watson to name a few. Grunch, who received a special recognition citation from the golf club for his work on the project, has been living in the farm-house along the seventh fairway, so you could say that he has become part of the fabric of the historic course.

The original course was designed in 1923 by Watson, who also created classic and major championship designs across America that include Olympia Fields South in Chicago (with Tom Bendelow), Interlachen in Minneapolis and The Olympic Club2 in San Francisco. With five teams of horses and 150 men, the brilliant Scotsman turned a farm on the outskirts of the small Lake Michigan village of Charlevoix into one of the most iconic and enjoyable courses in America.

The key to the project was the discovery of the original lost plans that were found last summer during the demolishment of an old building in Charlevoix. While aerial photos existed from the late 1930s, there was had been no actual documentation of the original parkland design with its classic flowing fairways, strategic bunkers and subtle greens until recently.
Grunch's knowledge of the course and studying the plans and aerials that were taken in 1938, was vital to the success of the project. It enabled the team to restore the course to what Watson originally intended.

Earlier this summer, local officials paid tribute to that history with a re-dedication ceremony.

The event recognized the restoration work as more than 125 members of the golf club and Belvedere Club gathered and celebrated the history of the course and recognized key individuals for making it happen so fast.

The highlight of the celebration was the unveiling of a new dedication plaque of Watson and his work on the Belvedere Golf Club. The historic plaque will now reside on a large stone adjacent to the first tee.

The par 72 course, which plays just under 7,000 yards, has long been a favorite of many golf greats, including legend Walter Hagen, who won the first Great Lakes Open at Belvedere, and five-time British Open winner Tom Watson, who as a youngster honed his game playing summers at Belvedere. With its classic clubhouse and old golf shop, this is a golf club that should be on your playlist if you're planning a golf trip to Northern Michigan. And because of the close proximity of greens and tees, it's very walkable, which is the preferred way to play it.

Watson remains a member today at the semi-private club and loves to return to play the course's signature 16th hole with its baffling green, which he, like the late great Gene Sarazen did, describes as one of the great par fours in America.

Home to the Michigan Amateur for 40 years and the annual Belvedere Hickory Open, the course was recently named 2016 Michigan Course of the Year by the Michigan Golf Course Owners Association.

How about these: "One" (if the ball falls off of the tee), "never up, never in" (if you leave a putt short), "hit a house" (if a putt is overjuiced or if a shot is clearly heading OB)?