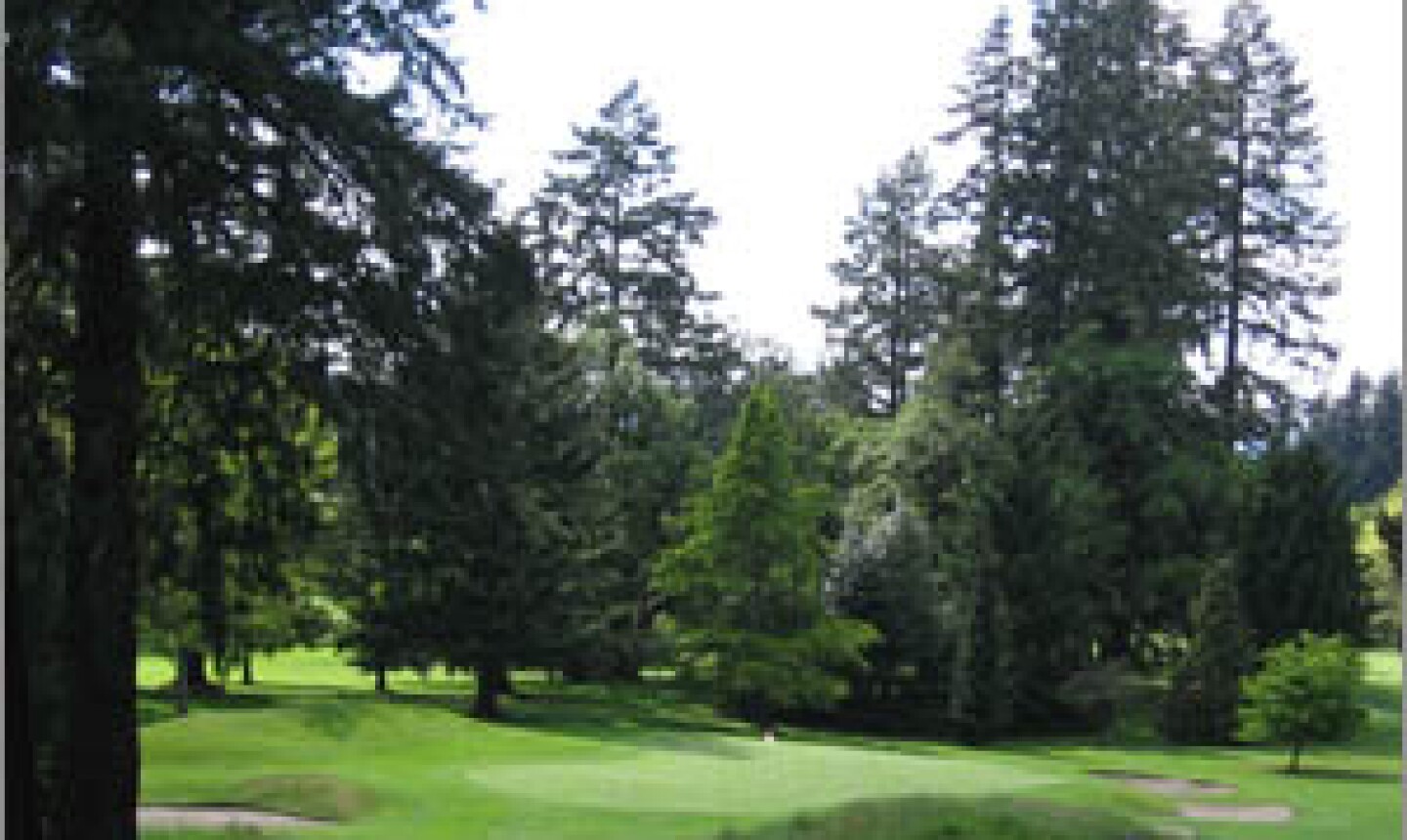 True, "royal" golf clubs, such as Royal Colwood in Canada (above), are located all over the world.

Did you happen to hear the British Open announcers say that Royal Birkdale Golf Club's championship course was completed in 1922 but it didn't become "royal" until 1951? Were you left wondering what that means and how certain layouts go from being mere golf courses to "royal golf clubs?"

The answer is that while anyone can slap the word "royal" on their golf course (i.e. Royal Links Golf Club in Las Vegas and Royal New Kent Golf Club in Williamsburg, Va.), true "royal" golf clubs, such as Northern Ireland's Royal County Down Golf Club and Scotland's Royal Troon Golf Club, are designated as such by the British Royal Family; specifically, the Queen, and previously, the King.

It works like this: if a member of the Royal Family decides a golf course is worthy of "royal" status, typically because it has hosted a number of prestigious events or simply because they really enjoyed themselves there, that member becomes the course's "royal patron," an advocate as the course tries to obtain the full, royal designation. Ultimately, it's up to His or Her Majesty. If they're so inclined, they can accept the nomination and designate it a royal golf club.

While the number of true, royal golf clubs in the world is limited, they are not limited to the United Kingdom; you can find them in several golf vacation destinations worldwide, including the Republic of Ireland, Australia, New Zealand, Canada, Asia, Africa...there's even one in Malta.

In general, royal courses are a safe bet to play on golf vacations, but there are exceptions. It just so happens that the July and August issues of our flagship publication, Golf Odyssey, contain unbiased reviews of three royal courses, including a very famous one that we feel is completely overrated. Our online, back-issue archive contains dozens more, including assessments of the royal courses that take turns hosting the British Open. You can get free, instant access to all of these expert, unbiased reviews simply by trying Golf Odyssey for free. As part of your free trial, you'll get the current issue, and instant access to the best golf vacation research tool in the world: our online, back-issue archive. Again, all at no cost and no risk to you.

Now that's what I call getting the royal treatment.

You're asking us? We can tell you that Royal North Devon has at least one reciprocal relationship with another "royal" course, Royal Colwood in Canada. And if its website (royalcolwood.org) is any indication, it seems these types of relationships among "royal" golf clubs are common. It states: "Royal Colwood enjoys reciprocal playing privileges (no green fees)" at 35-40 other royal golf clubs around the world. It further states: "As a "Royal" golf club, many of our reciprocal clubs belong to the same informal association, and members of each club are treated as 'visiting members' for the duration of their visit [to other royal clubs]." I'd say things are looking good for you, but check with your club's secretary.

I am a member at Royal North Devon (Westward Ho) in England. Are there any advantages to this in playing other "royal" courses? 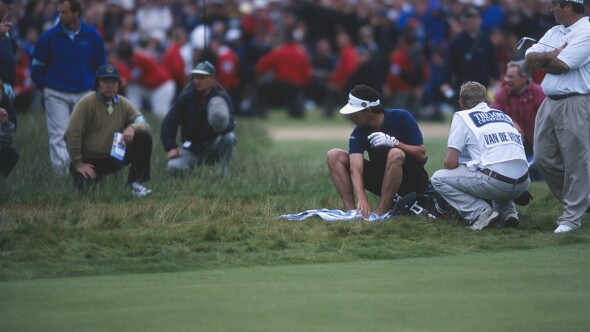 Articles
4 Min Read
Where to watch golf films and TV series on major streaming services
Netflix, Amazon Prime, and Hulu each have titles for golfers. 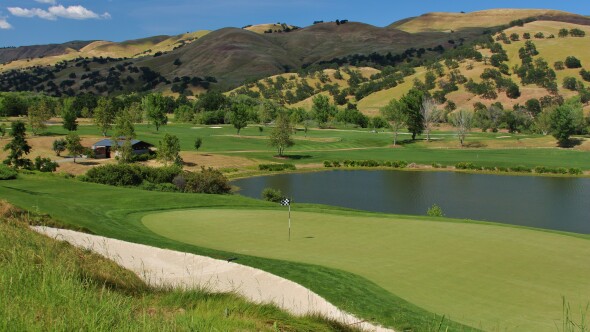 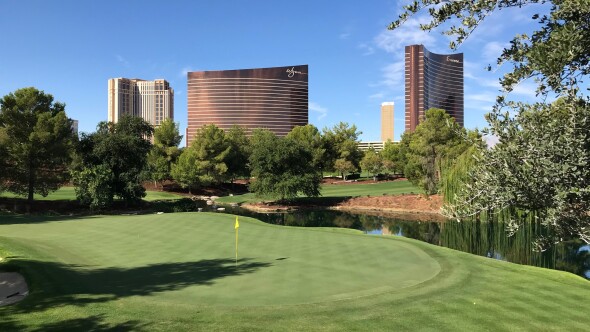 Golfers' Choice
2 Min Read
Golfers' Choice 2021: Top 50 U.S. golf courses (Nos. 20-11)
The Top 20 courses in the U.S. according to our reviews community includes top courses from the desert to the sandhills.

Kira K. Dixon
Lifestyle Correspondent
Now Reading
Royal" golf clubs can make for majestic golf vacations
New Cookie Policy
WE AND OUR PARTNERS USE COOKIES ON THIS SITE TO IMPROVE OUR SERVICE, PERFORM ANALYTICS, PERSONALIZE ADVERTISING, MEASURE ADVERTISING PERFORMANCE, AND REMEMBER WEBSITE PREFERENCES. BY USING THE SITE, YOU CONSENT TO THESE COOKIES. FOR MORE INFORMATION ON COOKIES INCLUDING HOW TO MANAGE YOUR CONSENT VISIT OUR COOKIE POLICY.
CONTINUE
Search Near Me