Weiskopf course at Vista Vallarta can hold its own 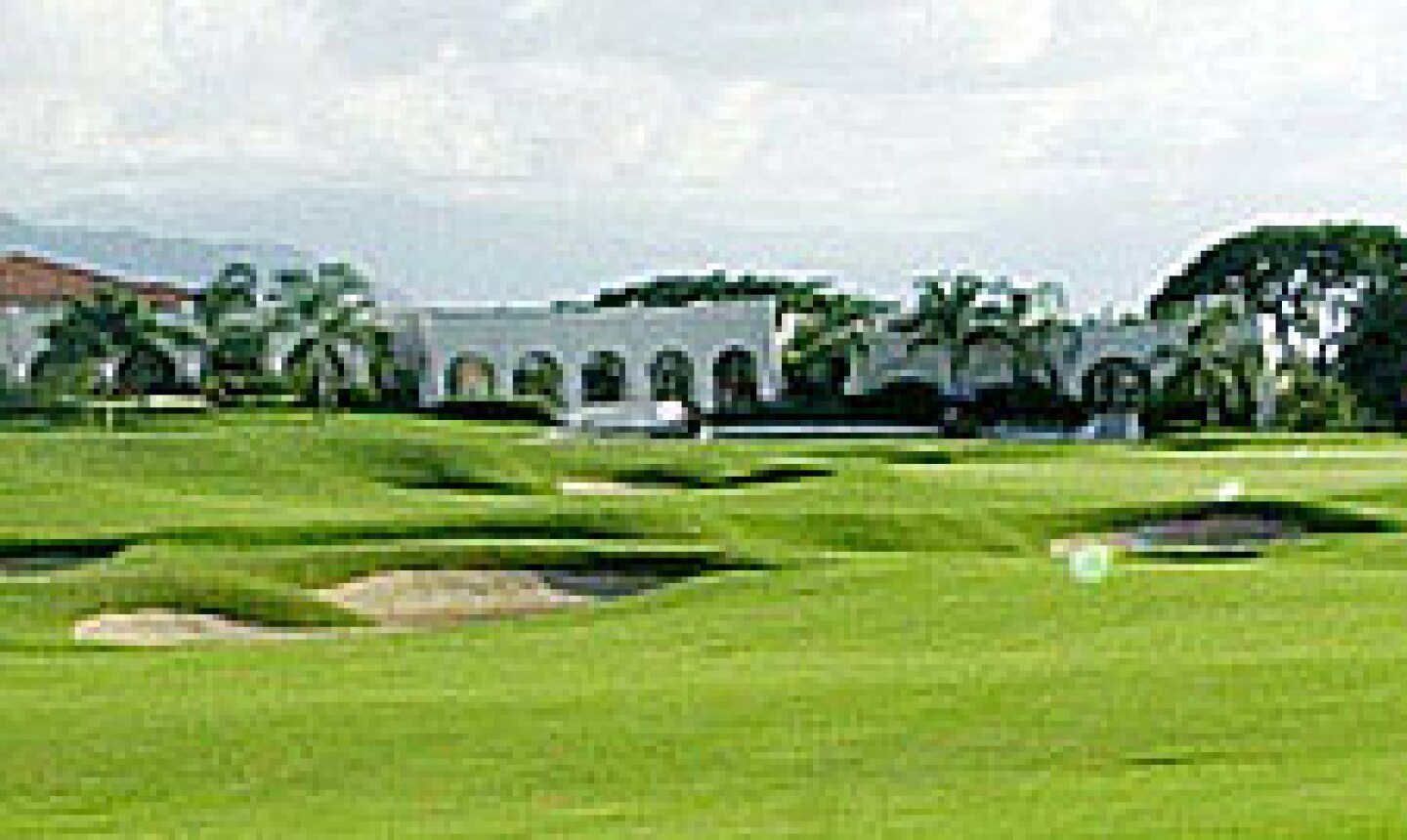 No. 18 at Weiskopf course Contributor Photos by Rick Perez

PUERTO VALLARTA, Mexico (Dec. 10, 2004) - Vista Vallarta Golf Club, known for its Jack Nicklaus layout on its original course, has another course. While the accolades pour in for the wonderful original, the second course is no slouch.

While not as well known, the Tom Weiskopf course, built in rugged, dense jungle terrain of Mexico is making a name for itself. The challenging layout, which presents scenic views as it winds through the jungles in the foothills of the Sierra Madre Mountains, offers just as much of a challenge as the Nicklaus course.

Weiskopf was handed a rugged, densely vegetated plot of land that was littered with deep ravines and swift creeks. "This site is one of the most dramatic inland properties I've seen anywhere in the world," Weiskopf said before ground was broken. His masterpiece, unveiled after the Jalisco Governors Cup in November 2001, is a dramatic contrast to the other side of the property. The holes here were dropped into a lush jungle, the rolling fairways routed on ridges and what it lacks in expansive views, it more than compensates with pace and beauty.

Weiskopf has done a masterful job of blending the elevations and natural features to create the ultimate experience. With a couple of par-5s no longer than 500 yards and a drivable par-4 finishing hole, this course is one that can be had by the average golfer. The test is fair for the duffers, and probably would be considered easy by many single-digit players.

Many higher handicappers prefer this course for several reasons. For one, it has very few blind shots. What you see in front of you is where you hit it. Secondly, the greens are true and not as tricky as the Nicklaus layout. Third, Weiskopf made this course much more receptive around the greens, which provides a better time for the average golfer.

The second hole lets you know what kind of day you'll be in for. This par-4 weighs in at just 355 yards, with a big bailout area to the right of the green. Although there are numerous bunkers along the fairway, many players will just ignore them as their ball goes flying over. With nothing guarding the right side of the green, it's an easy par for most.

The standout hole is the spectacular par-3 15th, an uphill, 173-yard hole that calls for a shot over a cavernous ravine to a multi-tiered green. Bunkers surround this green on all sides, so the only option is to pure one on the correct line. Once on the green, the game is not up yet because it has an elevation change of close to 10 feet. Speed on this green is essential, and par is an exceptional score.

If you have stayed clear of the water, the ravines, the jungle and the arroyos through 17, there's a good chance you'll be looking at a good score. And when you step up to the tee on No. 18, a drivable par-4, you might be thinking about a great score. If you can avoid the well designed traps, this can be an easy birdie to complete the day. Even if you can't reach the green in one, if you stay left and knock it over the fairway bunker, you'll have just a short pitch to the green.

Weiskopf's layout is an incredibly playable experience from the first tee to the green of the drivable 18th hole, making for an enjoyable time for those who aren't the best golfers, yet love the game just the same.

Less than 10 minutes from the marina district of Puerto Vallarta, about 3 miles inland from Marina Vallarta and Banderas Bay, this is an easy ($10) cab ride from most hotels and resorts.

Steve Rocca
Steve Rocca has 16 years of journalism experience, including stints at the Virginian-Pilot, the Louisville Courier-Journal, the Palm Beach Post and the New Orleans Times-Picayune.
0 Comments
More from the author 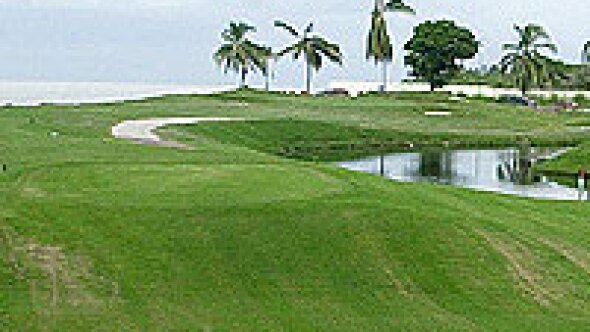 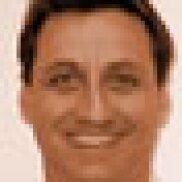