I canceled my reservation and never got any money back I

It was busy for a Friday and there was a group playing with five. Not good. Took 5 hours to play by myself. Not normally like this.

For a hot day, you can't beat the price!

Very friendly staff. Course was decent. Greens were still in decent condition too. Pace of play was slow by many of the groups ahead.

The pace of play is so slow. No enforcement to keep groups at or below four golfers per group. Played last year and stuck behind a group of 10 golfers all teeing off for same hole. Had to wait for all 10 to take turns putting on each green. Played recently and again was stuck behind large group of nine golfers all playing same hole. No common courtesy to limit group size to four or less or to allow smaller groups to play through. Acted as if they owned the course and might as well since no one that worked there enforced anything to ensure faster play. Marshals non-existent or too busy playing along to monitor anything. Had tee time scheduled but large group of nine allowed to go ahead. Told by manager they were playing an “emergency nine”. Course not well maintained as fairways like playing in a field. Cheap fees for a reason I guess. If you want a better experience play at Lakeside Golf Course in Beverly Ohio. They don’t allow the member golfers to run the show and their course is well maintained for a better golfing experience.

Pace of play is ridiculously slow

Waited anywhere from 5-25 minutes between every single shot. Got stuck behind a foursome that would not let my twosome play through. They congested the entire course. I scheduled the earliest tee time available to avoid this, but there is no respect for tee times. Left after the 10th hole because it would have easily been a 5.5-6 hour round.

The course is in decent shape. The greens are in good condition, but there is not much difference between the rough and the fairways.

SonOfThor77
Played On 07/14/2022
Reviews 1
Skill Intermediate
Plays Once a week
I Recommend This Course
4.0
Previously Played

Great improvements all around the course except for the carts, they are filthy

be prepared to wait!!!!!!!! got behind two FIVE SOMES and they would not let me play through, even though I was a single. I sat on the 4th teebox for almost 15 minutes waiting for them to putt out, they thought they were some kind of proffessionals and had to read each others putts and look their own over from every angle possible. tottaly unnacceptable in my opinion. course itself was rather burned up in the fairways and on most greens. I had this happen last year to me and told myself I wouldn't go back, but decided to try it one more time, guess its my fault I should have known better.

Unfortunately got a few inches of rain the night before that made a few holes very soggy, but outside of that it was wonderful. Can’t wait to go back when it’s dry.

Shootertg
Played On 06/12/2022
Reviews 3
Skill Intermediate
Plays Once a month
I Recommend This Course
3.0
Previously Played

I’ feel like I can’t be too critical with how much rain we’ve had lately but the fairways didn’t exist. Easily lost balls in the “fairway”. It had rained the night before but they still let carts go anywhere on the course; probably should have been a cart path only day. I would probably only play this course if it was a hot deal.

If you’re a league golfer then congrats, you’re a priority. Guests not welcomed, especially those who book 18 and get told to play the front 9 twice. That makes sense. Course is in good shape however respect from other golfers not so much. Maybe next time but won’t be for me after that experience.

Overall course not in bad shape. Greens were hard & fast. Biggest complaint was that the carts were the dirtiest I had ever seen. I know there was flooding in the area recently, but carts were covered in dirt on outside & floorboards. Our cart also had what appeared to be dried up hot dog sauce in half the drink compartments. 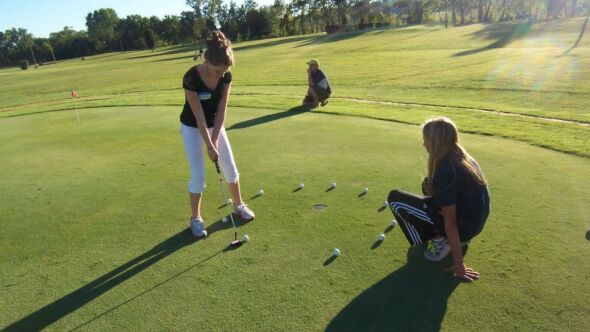 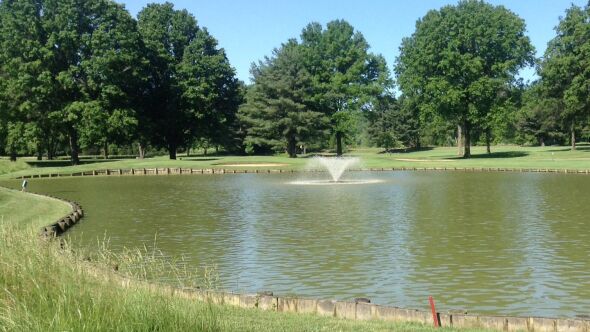 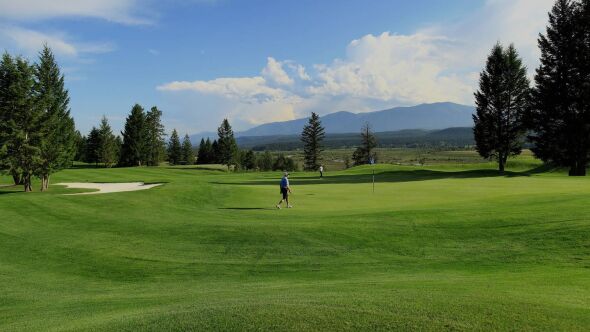 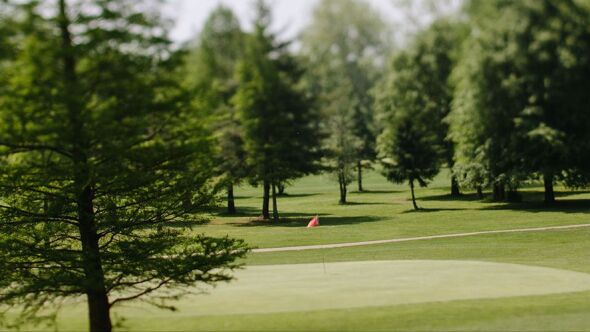 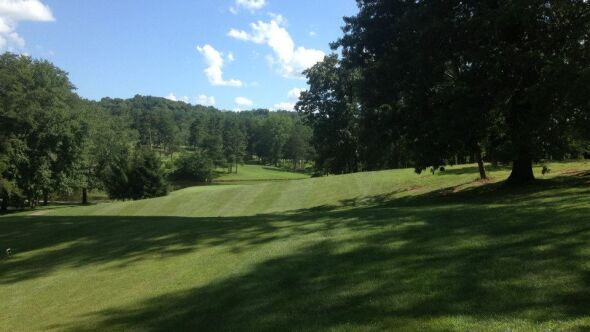 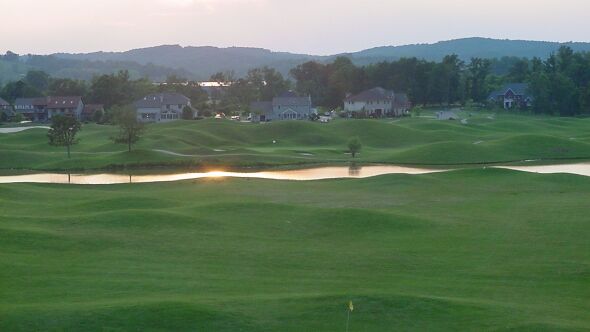 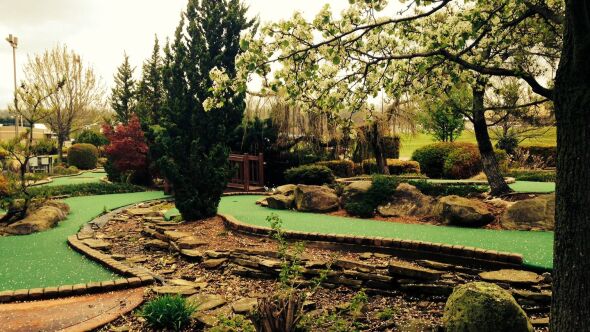 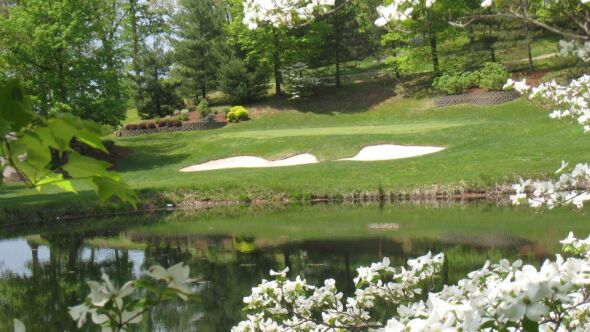 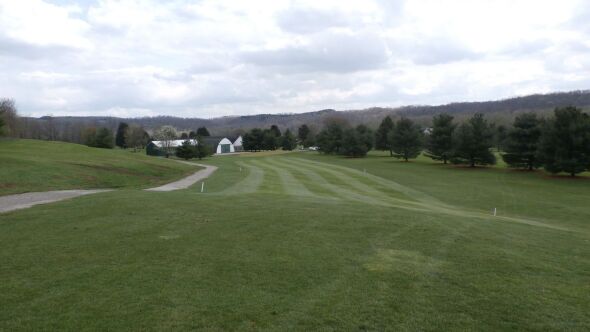 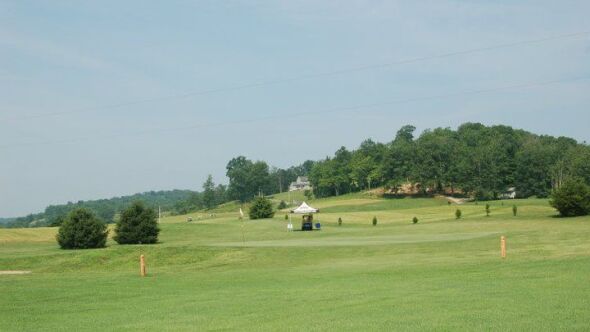 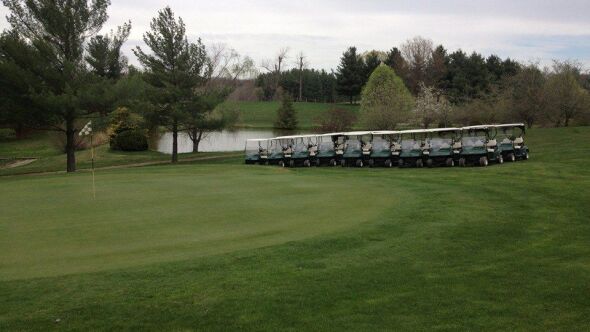 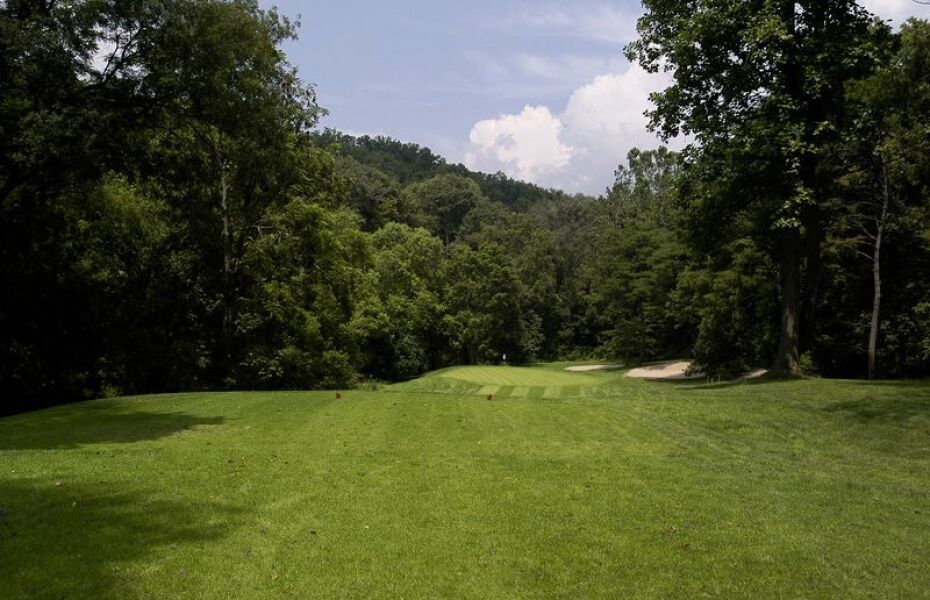 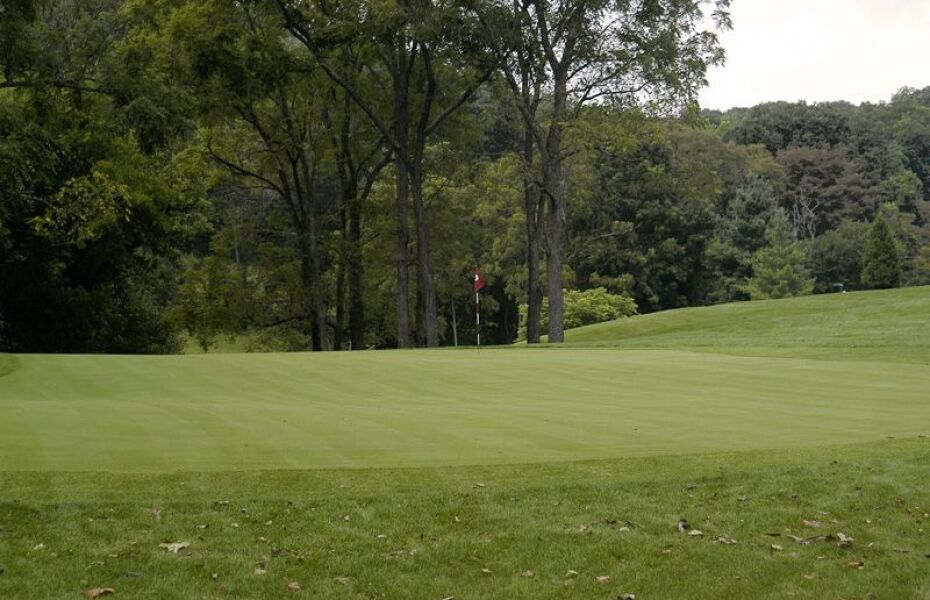 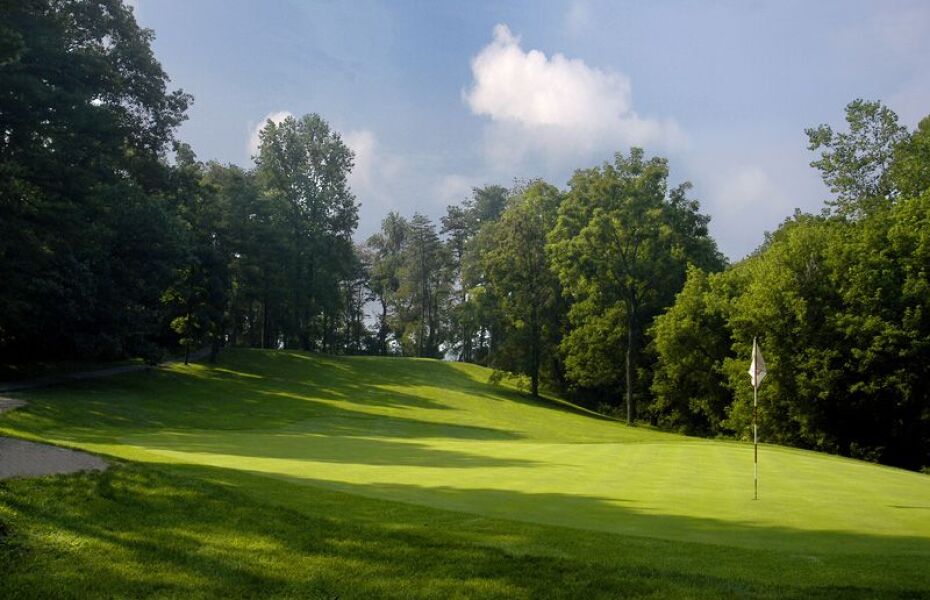