Risk/reward challenges on almost every hole. You need to be perfect to par hole 2. 18 is an excellent finishing hole, a par 5 with a giant undulating green. The staff are as accommodating as you can get.

First time playing. Weather was cold and wet. Course in good condition for time of year.

Formerly a private club I only got a chance to play it during golf outings a decade ago. Played here for the 2nd time this year as we enjoyed the challenge and managed to find good pricing on Golf Now.

Nice smooth round of golf

My favorite part of playing this course is the pace of play and lack of typical customers I encounter at most public courses (slow, jeans, sleeveless shirts, radios, etc.). I have played here a few times and have never seen a backup or people waiting on any hole.

Overall, the layout here is good. I can easily remember every hole on the entire course4 days later, so every hole is different and it does require an average player like myself to use all of the clubs in my bag. For average players, if you can make it past #2 without a big number, then there are opportunities to score well. The only issues I have had with the course are some road noise on #3 and #4 closer to the shopping plazas. Overall, conditions of fairways and greens are good, more similar to a nice public course maybe than a more expensive club, and the sand is nicer than any public course I have played in the area. I am considering inquiring about membership here as prices are good and pace of play is excellent.

We played back 9 first. Had a 10 minute ride to get to back nine across road. Front 9 starts by clubhouse but finishes in Kansas. Same long cart ride back to clubhouse. Always been curious about course...very nice country club, but it's a one and done for me.

Not what I was looking for from a Country Club...

Had high expectations and was excited when I saw the time online. Spent $45, which was fair, especially since you get a bag for the range. Wanted to check it out since I am looking at a few clubs for the upcoming year.

Having played a fair amount of Private golf, I am used to a little higher quality. From the jump, at the pro shop, the service wasn't as welcoming as I would expect. Playing as a guest at other clubs, it is usually very high level service since they want you to join. They made it seem like I was intruding and not welcome, even though they posted the tee times.

Course itself was decent. Shorter in terms of yardage topping out around 6500. Par 3s were nice, but all were 150 yards or so with one exception. Par 4s were nicely varied, and all par 5s were short.(500ish tops)

What I did notice was the course was only in so-so shape and some things you would not expect a Country Club to neglect (i.e. ball washers) were not tended to. Pace of play was slow, but to be expected on a Sunday. Lots of burn out on greens, which rolled nicely and most of the course didn't seem tended to at the level I would expect for a private club. If I was spending a $3-$4K a year to belong, I'd be a little miffed.

So - if you want a nice round, I would give it a go. Just don't have the expectations that it is going to be better than a nice public course. I'd rather play Pine Hills or Shale Creek in the area or a course like Legacy, Boulder Creek, etc - which have all the amenities.

I see you are from Cleveland. I'm surprised Rosemont's reputation hasn't reached you. What do you expect from a private club posting public tee times?

I have heard that the course is under new management and a lot of investments have been made. The greens rolled true and ground was well maintained. Excellent location and value. Parts of the course were soggy, due to raid the previous day, especially #2, but the greens and bunkers drain very well. The club house is beautiful inside. 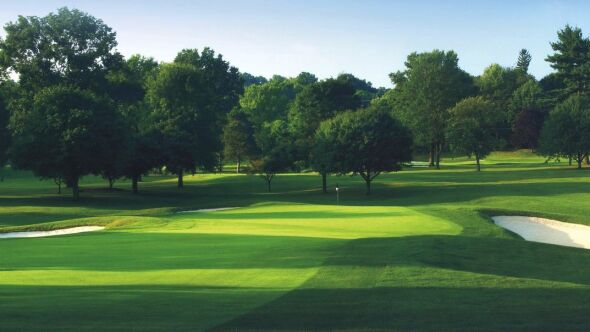 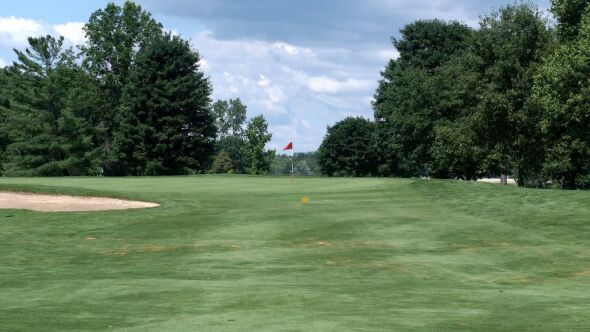 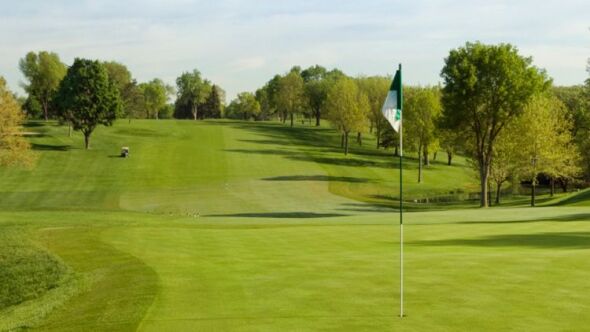 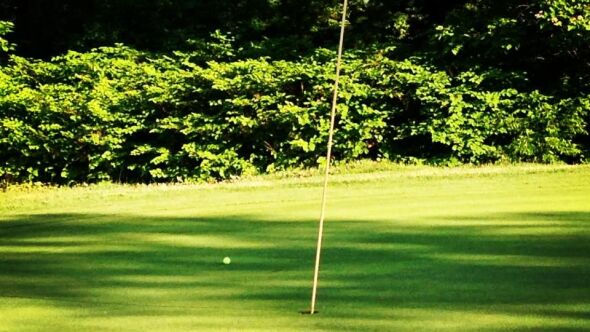 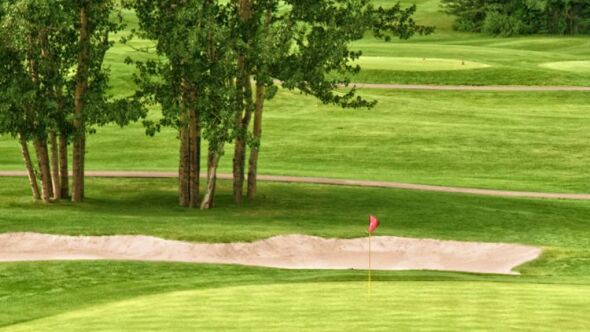 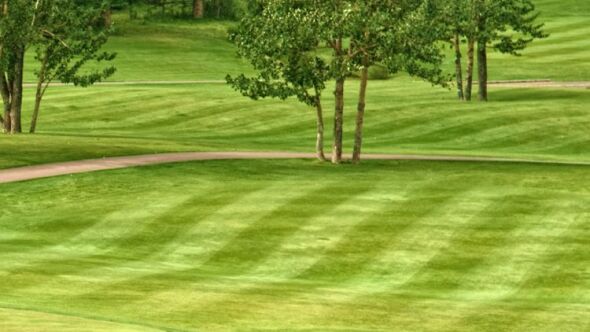 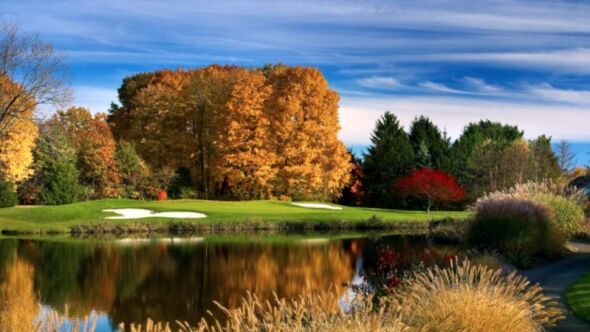 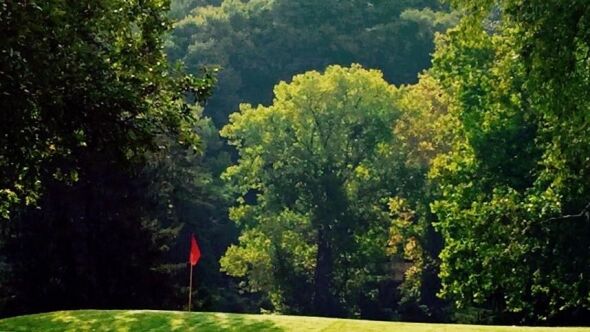 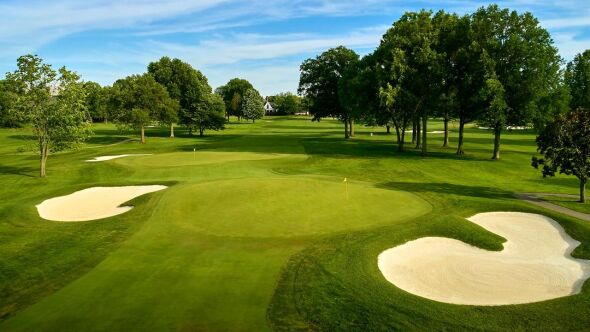 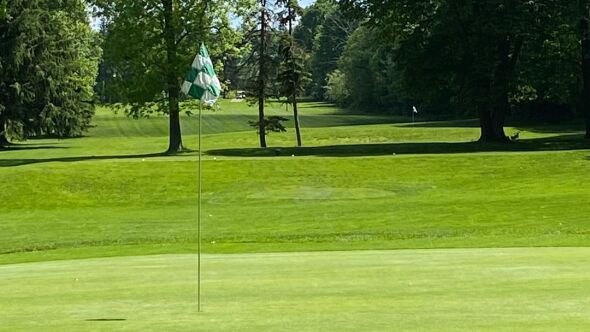 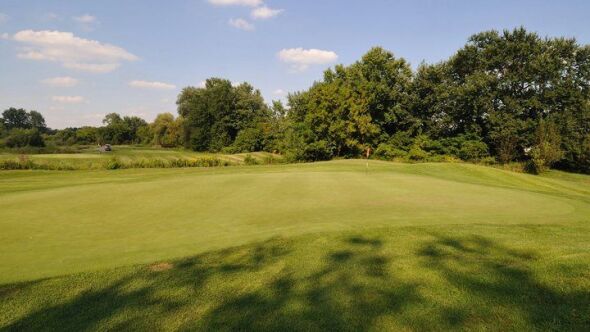 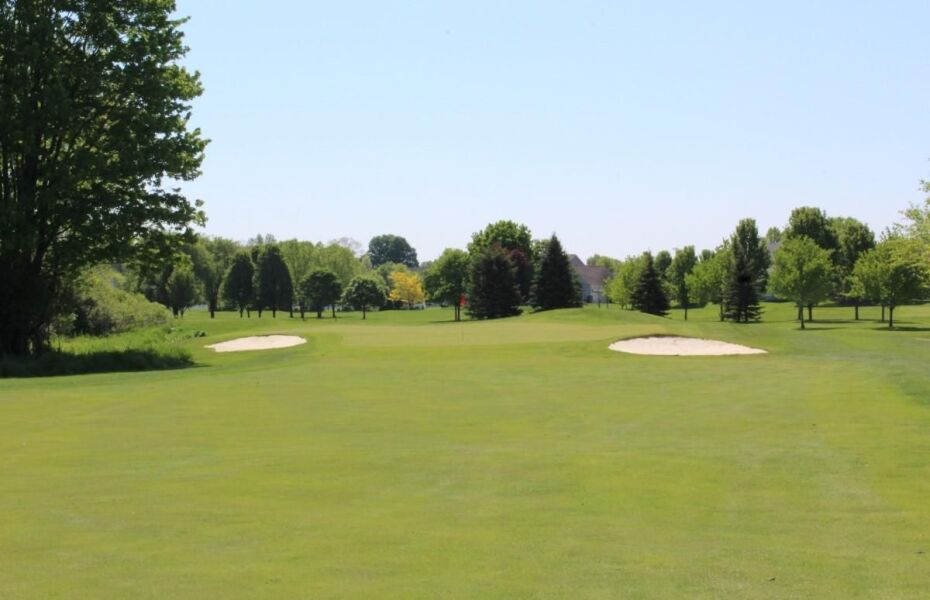 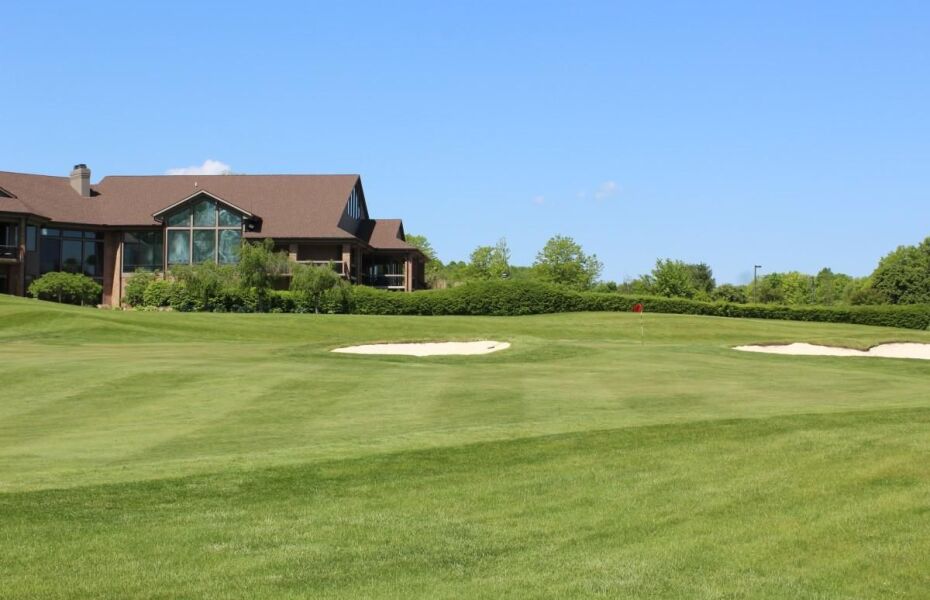 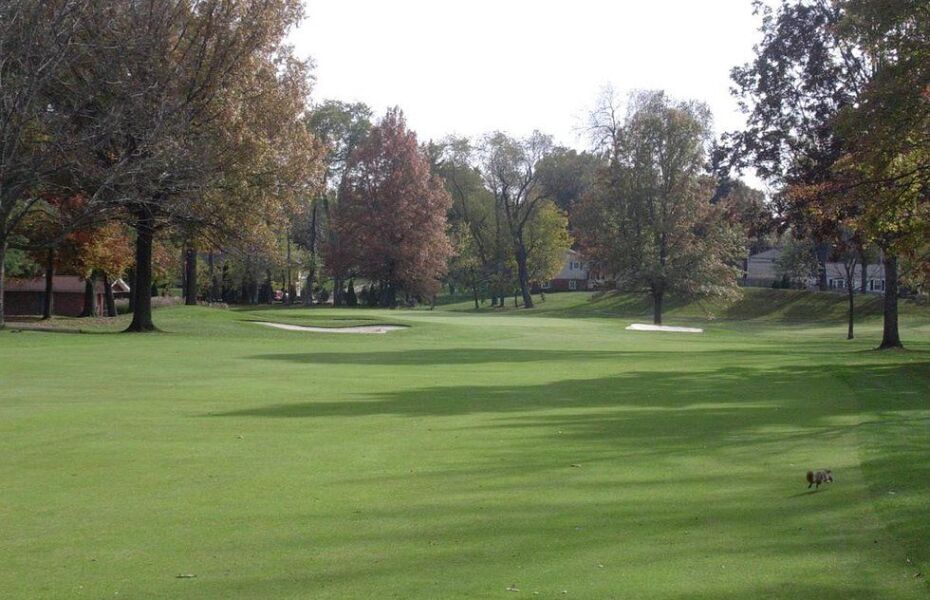 A view from a fairway at Rosemont Country Club. Rosemont CC 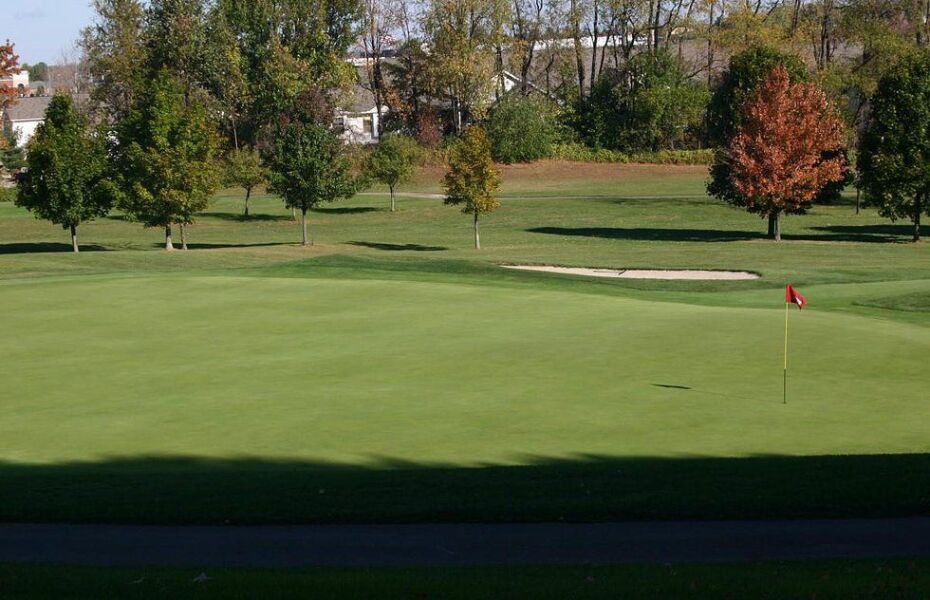 A sunny day view of a hole at Rosemont Country Club. Rosemont CC 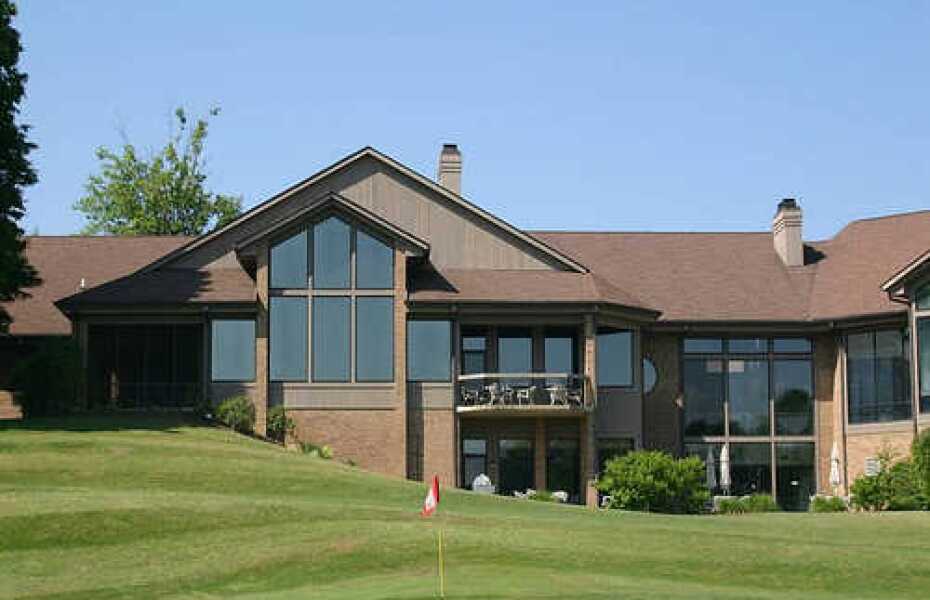