New Albany Country Club boasts three nines -- the North, East, and West -- that were all designed by Jack Nicklaus. The nines are played in three different 18-hole combinations. The courses sprawl across rolling terrain that is dotted with trees. The North/East course starts with the longest of the three nines. There are strategically placed bunkers throughout as well as water hazards, but the course is still gentle enough for beginners to still feel comfortable. During the winter months, golfers can keep their skills sharp at the club's golf academy, which offers both indoor and outdoor play year-round. Opened in 1992, the club is relatively young but it has already become a central part of the community, offering a range of activities beyond golf including swimming and tennis. 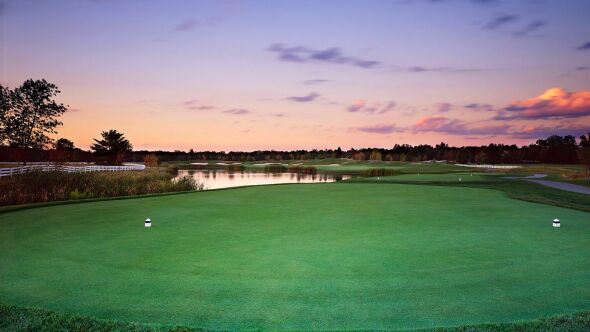 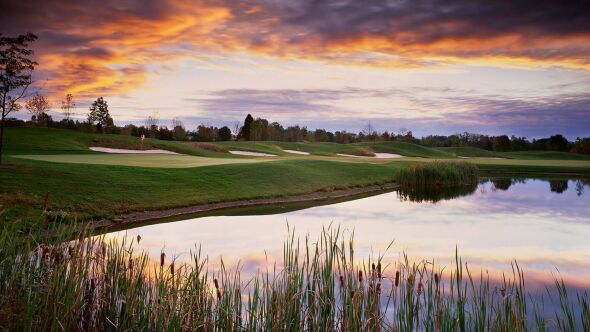 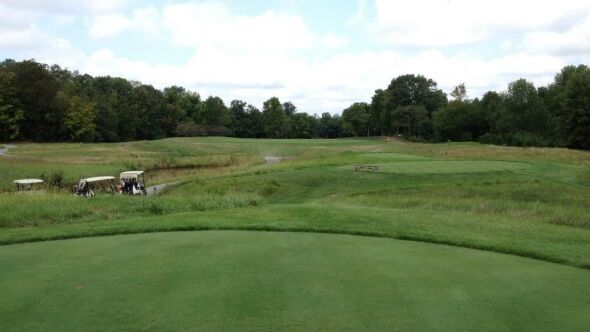 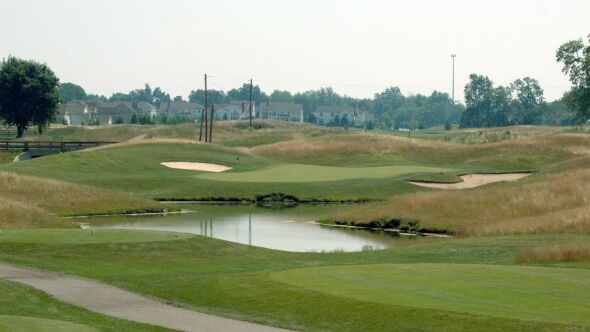 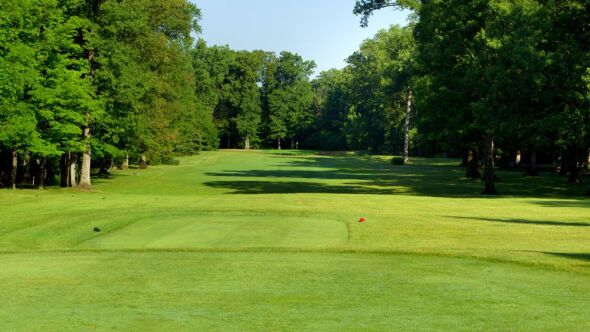 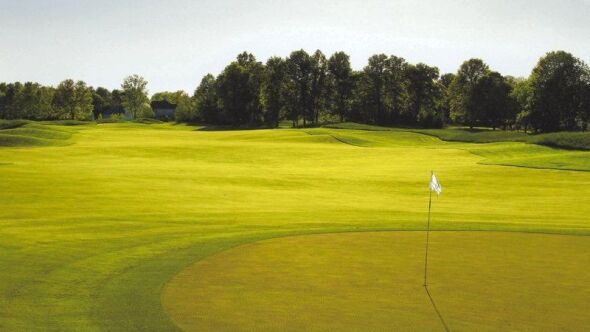 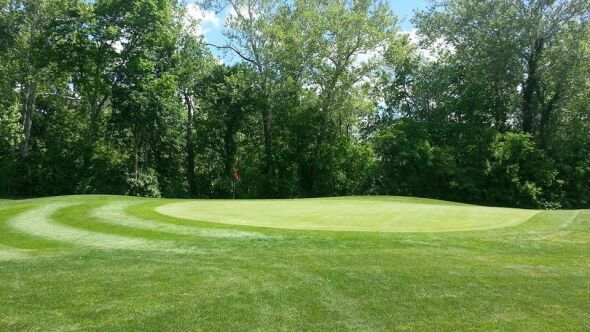 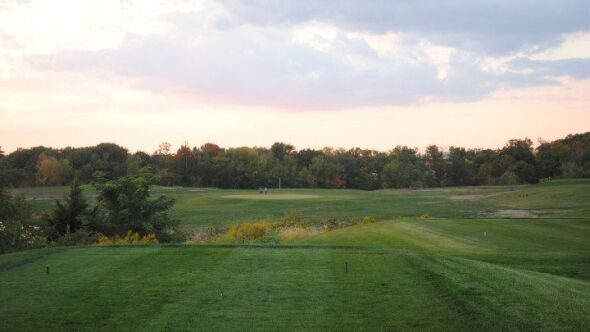 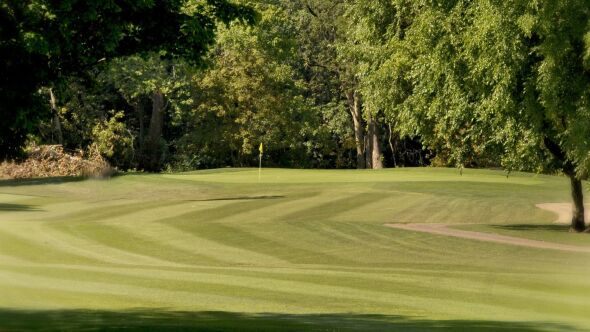 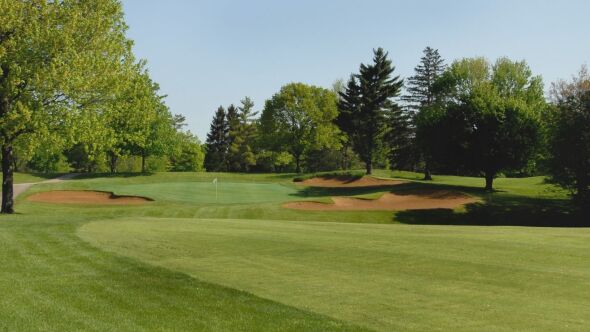 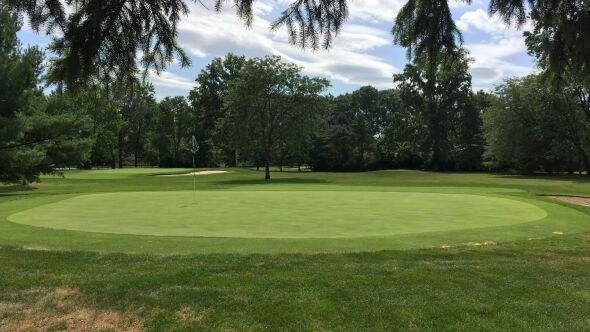 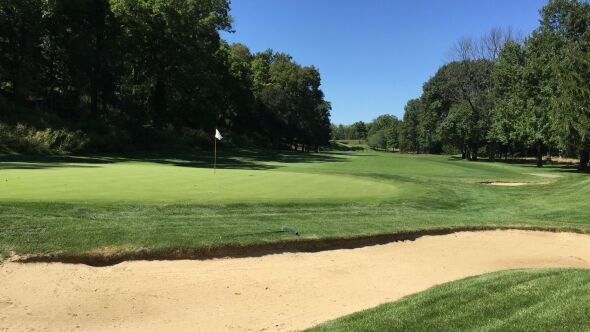 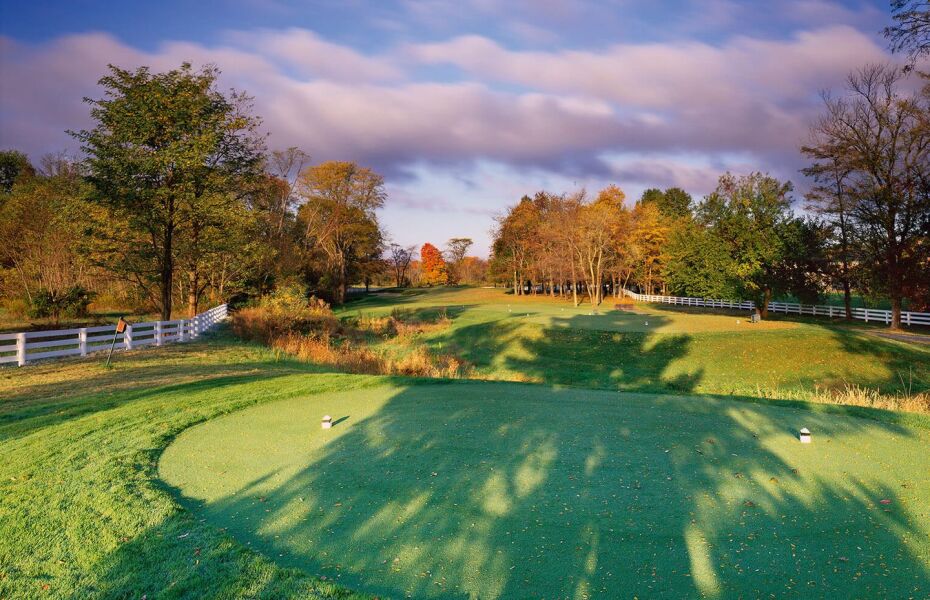 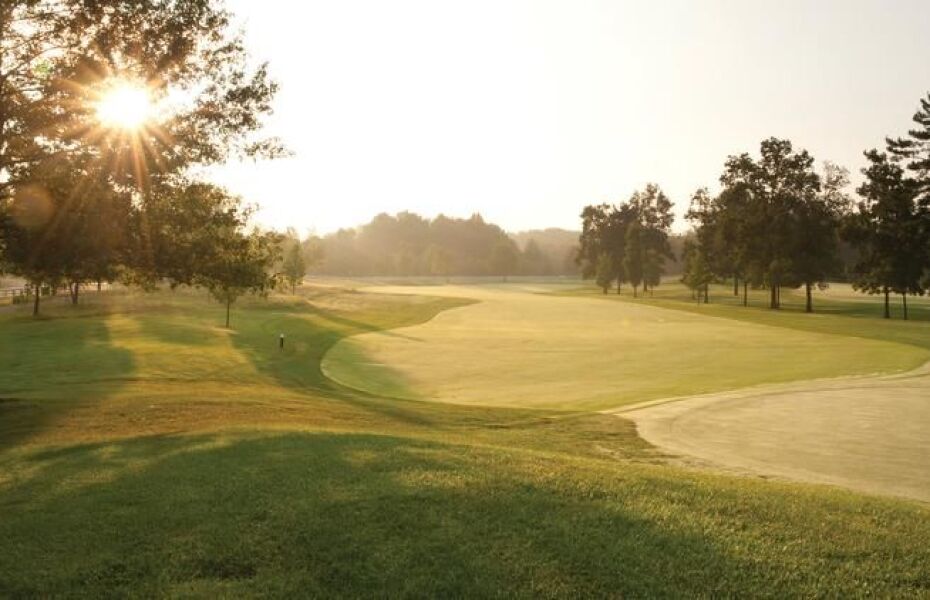 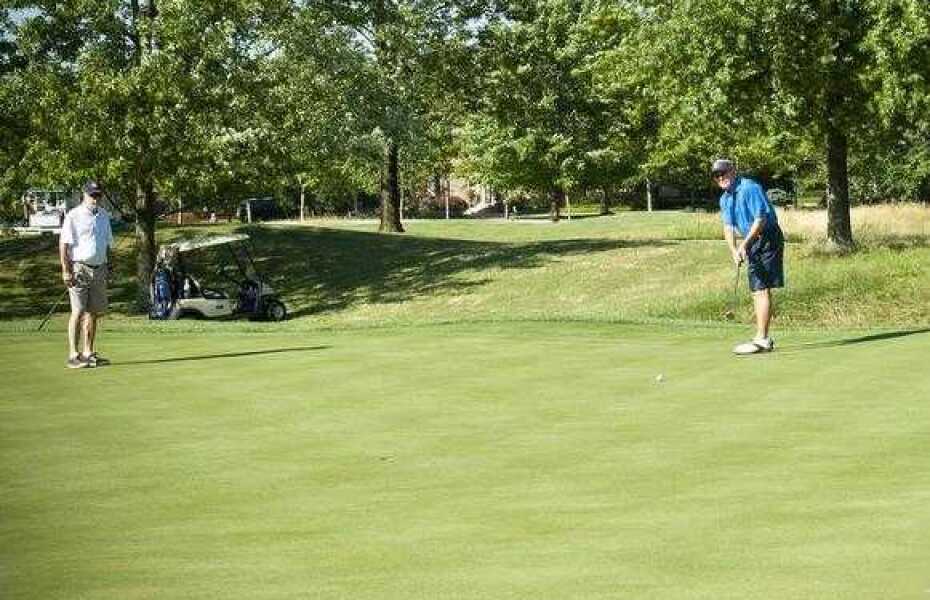