I joined the golf league this year and the women are very sweet. The course is well maintained and a good challenge. It moves along well.

I first learned that I could play this course in late 2020. I always assumed it was meant just for the academy but late December last year I had heard they were still open via drop box by the first tee. I figured for $5 in December, I have to try this place. After that initial round I knew I had to get back there in 2021.

The course itself isn't anything too special with little movement and the majority of holes being straightforward it can't really compete with other courses in the area. That's fine, in my opinion that's not what this course is meant for. It's a cheap, walkable, friendly, and well located course that make up for any of its shortcomings. The ability to swing by (7 minutes from door to door) on the way home or a quick 9 in the morning is perfect.

Although the holes are mostly straight, 1 has a valley you most carry to have a clean look at the green. 3 is the only par 5 which is a true 3 shot hole. I think the signature hole out there is 5, forcing decisions to be made off the tee leading to one of the more fun green complexes on the course. After that it's bombs away for the final 4 holes unless you are taking irons off the tee laying up for specific yardages. Making it great for a little course management practice.

This spring I did get stuck behind a few younger players that were clearly out for practice and didn't know the etiquette when others were behind them. I would be wary of that during school time if trying to get a quick walk in. And I do mean quick, I've walked the course 3 times all in under 90 minutes which might be the best aspect of the course.

Bent grass greens and tees, conditions have improved 100% since new management took over operations in 2010. Smaller size greens makes for a challenging short game. Not many hazards so the course in perfect for beginners also. 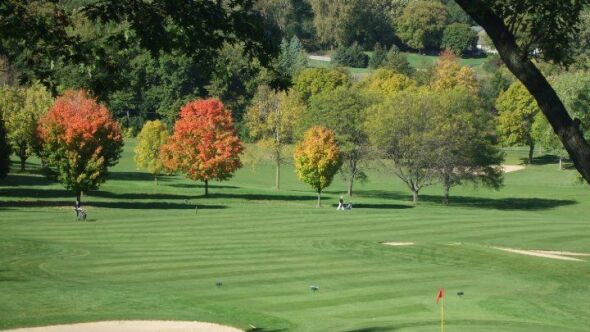 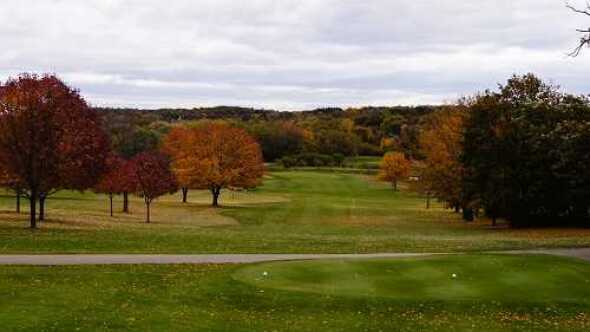 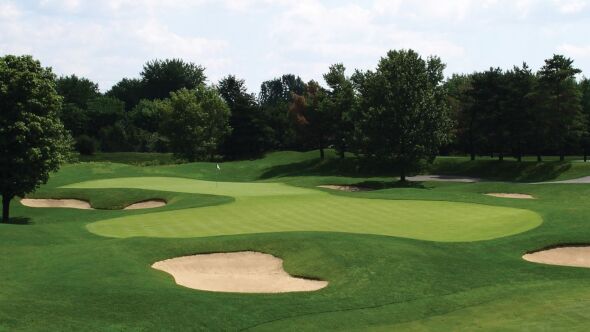 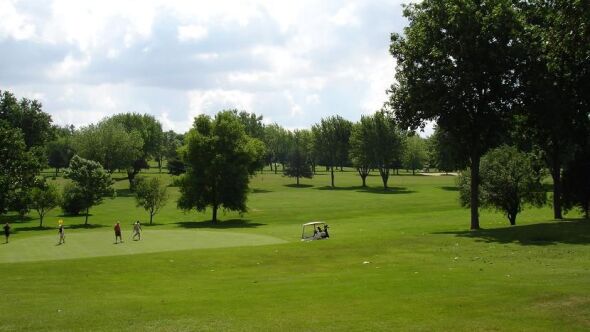 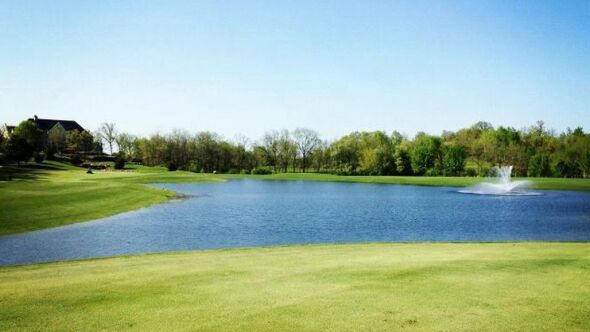 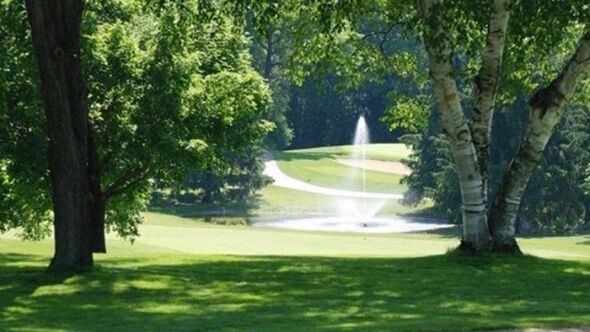 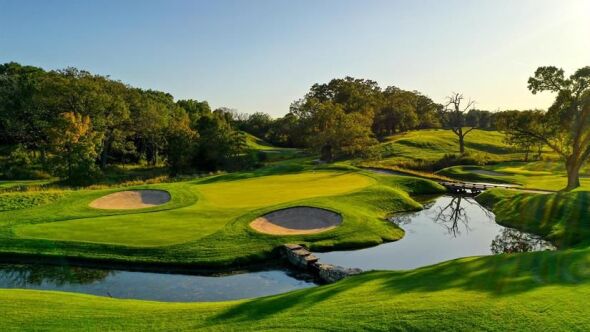 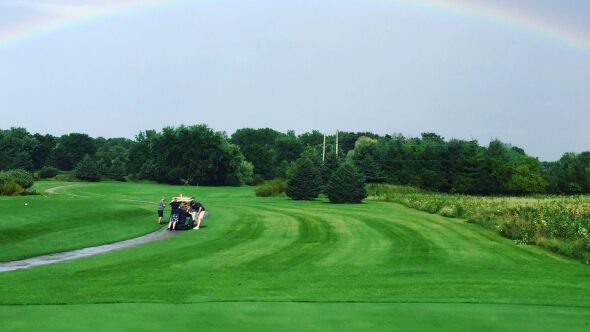 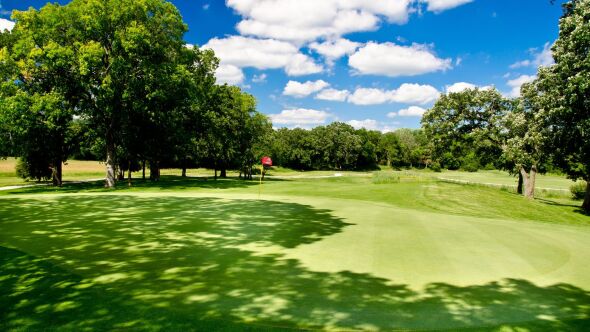 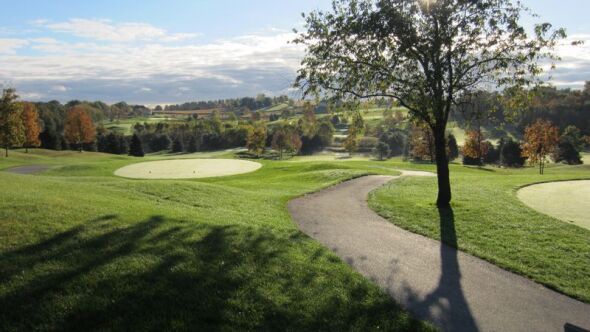 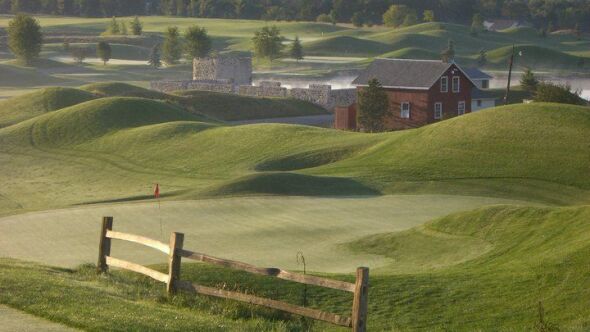 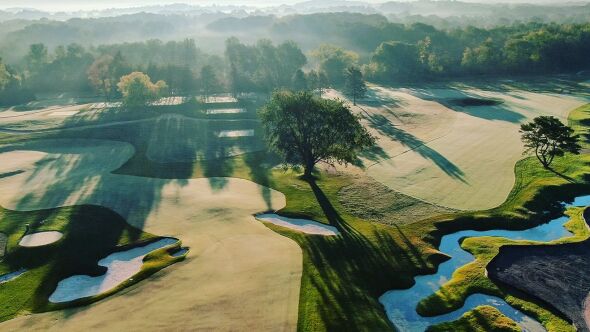 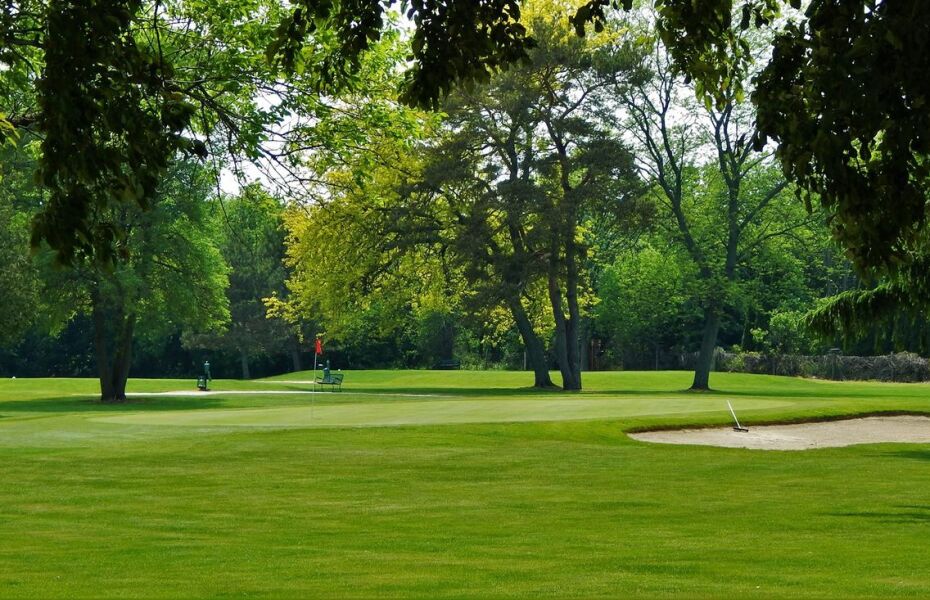 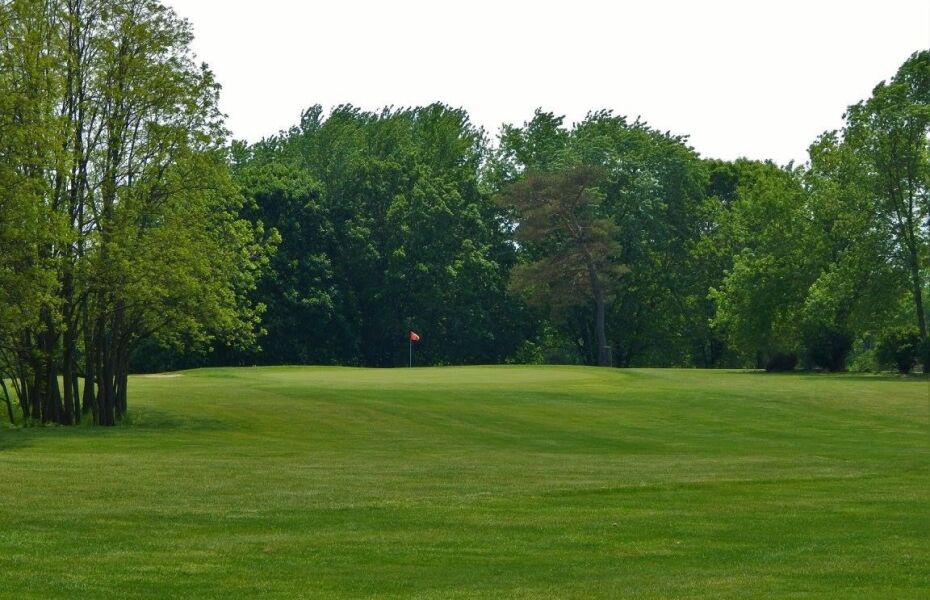 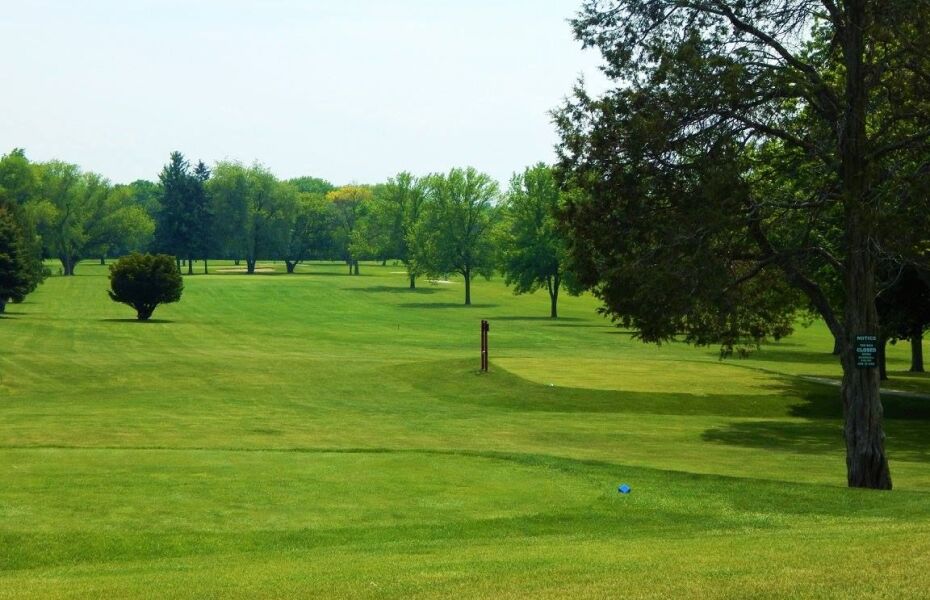