Diamond In The Ruff Golf Club

The 19th Hole is Great For:
Drinks 6
Course Challenges Include:
Bunkers 6
This course/club is great for:
9-Hole Rounds 13
Walkers 10
Wildlife/ Scenic Views 8
This Course's Location is:
Worth the Drive 9

Had excellent 9 hole experience at Diamond in the Ruff today, course was in excellent shape as always and very friendly staff - can't wait for next game

Diamond in the Ruff Cute and Walkable

We were disappointed to arrive and told there were no golf carts to rent for our round. We had reserved online and did not have the opportunity to reserve carts. Due to CoVid they needed to be reserved before we arrived. Suggestion: add cart or walk option for online reservations. Or put “call for cart reservations” on the email verifying our tee times. Pretty course that was actually easy to walk.$45 for 9 is a bit steep.

The course was in great shape. The lady at the proshop was friendly and very accomodating. The layout is challenging but fair. Overall, we had a great experience.

Great layout and great gardens throughout the course. Pretty well conditioned except for a few spots.

Worst tee offs I have played in a very long time. The rest of the course was in mint condition and the lady who checked us in was awesome.

I have played here a few times and I would play again but not for the amount of money.

JCSchoop
Played On 07/01/2020
Reviews 1
Skill Intermediate
Plays Once a month
I Recommend This Course
4.0
Previously Played

Personally played here a bunch of times pre-pandemic. Never had any real issues, staff is always friendly and helpful and the course is typically in decent shape.

Booked a round for a visiting friend of mine and my parents a few days ago. Toonie Tuesday which is $2 a hole so the price was great. Friend from out of town didn’t have his clubs with him so we had to rent some, lefties at that, which they had in supply so that was a great surprise! Upon arrival I dropped him off to go pay while I parked my vehicle and this is where the troubles began. When he arrived at the cashier to pay her, he wasn’t exactly sure if it was booked under my first or last name but he knew the tee time, the amount of people playing, and the fact that left handed clubs had been rented. So when he was asked if it was under my first or last name he gave last, when in fact I had booked it under my first name. My fault, but when he told her he was unsure of the name but informed her of everything else he was told that he should “have some more conviction”. A bit of a rude/odd thing to say if you’re in the service industry if you ask me. Once they had that straightened out he wasn’t really told clearly enough which clubs to take(or maybe he was so taken aback that he wasn’t thinking clearly) he grabbed a right handed set by accident as they were sitting right where she pointed apparently. So once we were teeing off we noticed and had to come back off the first tee box to get the right set of clubs obviously. When we finally did get them after some confusion on whether they even had any to give us(booked them in advance), we received roughly half a set of clubs missing a bunch of random irons even though we paid to rent a full set of clubs.

The cart that my elderly parents received had not even been cleaned out as there were still wrappers and actual half eaten food in their cup holders...not the service one would come to expect during this crisis. Clubs should be going above and beyond to ensure the safety of their patrons in a time like this, or they shouldn’t be open.

Finally, the very first women’s tee box was a desolate, sandy grave of what once was. As opposed to the men’s which were in great shape. Not the best look when trying to get business back.

Overall it was a good experience as most of the staff was friendly and it was a beautiful day, and I wish I could chalk up the negatives to Covid, but frankly I don’t believe it really had any bearing on them. Most of it was human error and easily remedied. I had a great time personally, and wouldn’t have even bothered with this write up until I was prompted by Golfnow. But had I been an elderly female, or someone who had to rent clubs I might have left with a sour taste in my mouth.

Booked 9 holes for 2 players for the "Hot Deal" of $18 each (plus GN convenience fee of course and arrived at course to find out that it's $9 per player all day on Mondays... should I be annoyed at GN or Diamon in the Ruff?? Probably both!

Short coarse that is fine for beginners but for $40-$50 better to spend the extra $20 and play a regular sized course as you will get more golf out of it.

Walk in the Park

Great course layout designed for Families and beginner to intermediate golfers. Diamond in the Ruff is especially pleasing to the eye since it is very nicely groomed and has flowers everywhere.

Suggest you walk the course in order to really enjoy the atmosphere and get a little exercise. 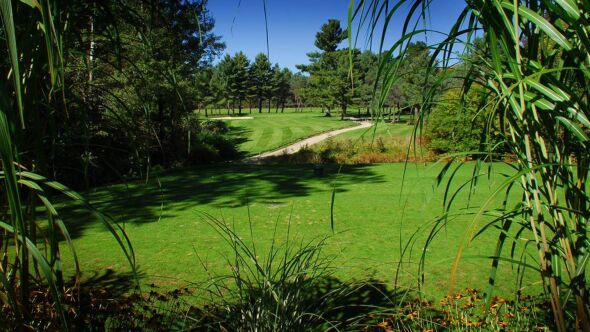 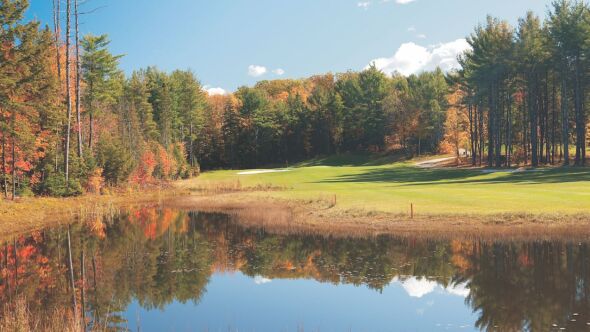 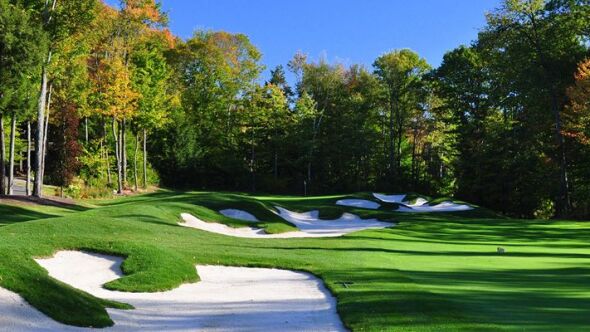 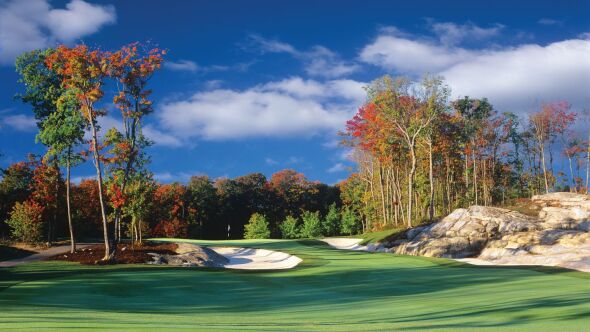 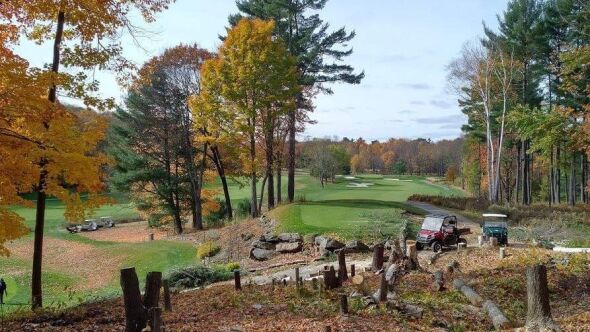 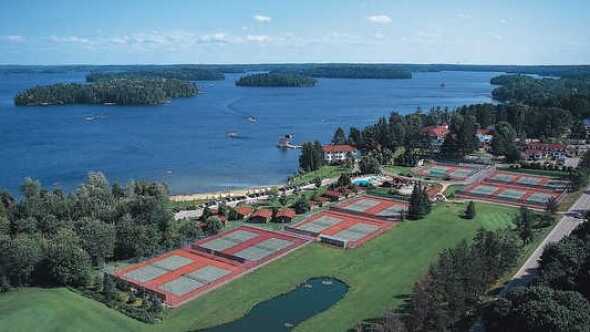 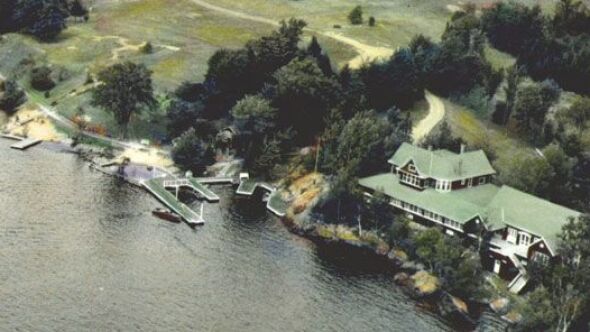 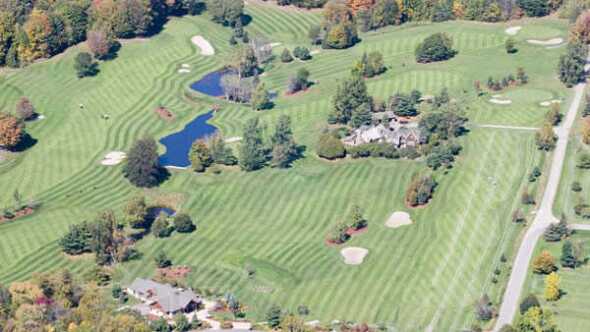 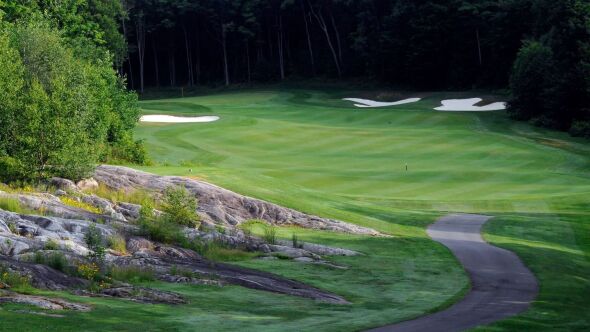 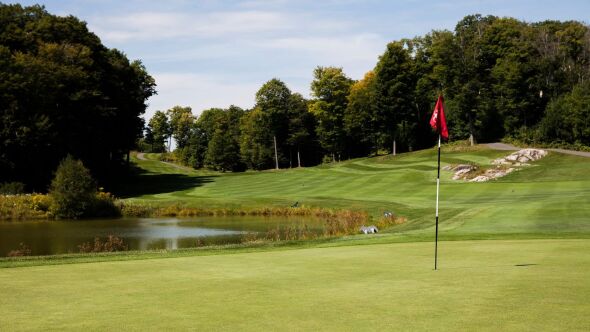 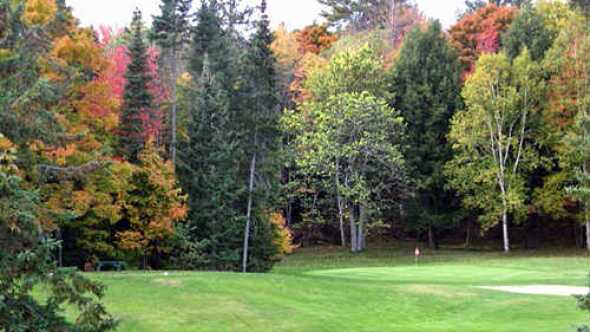 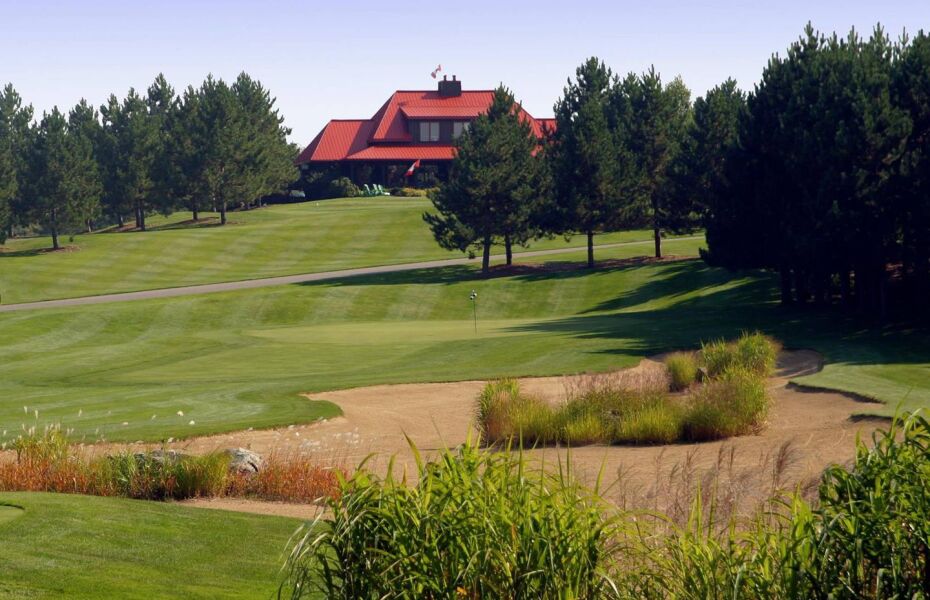 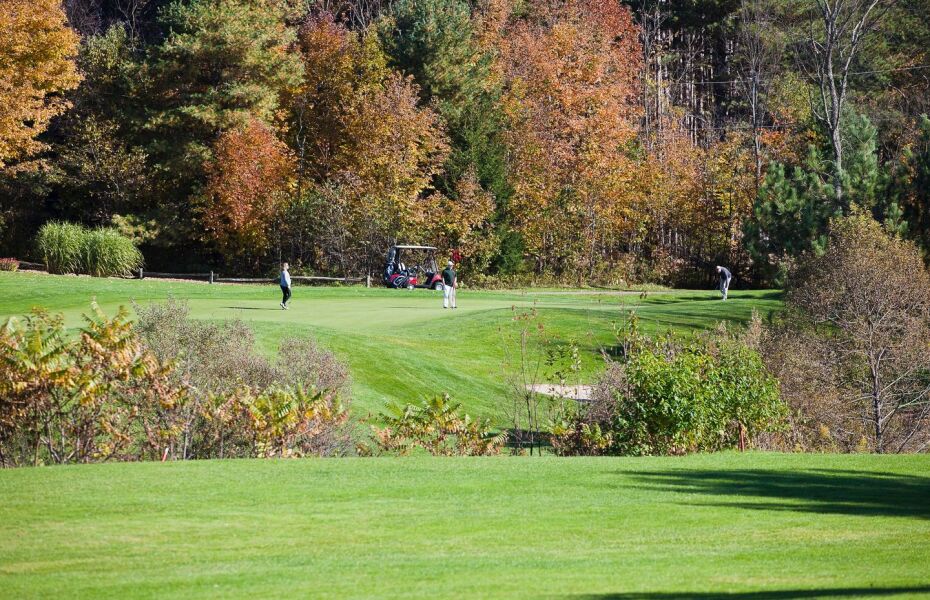 A fall view from Diamond In The Ruff Golf Club 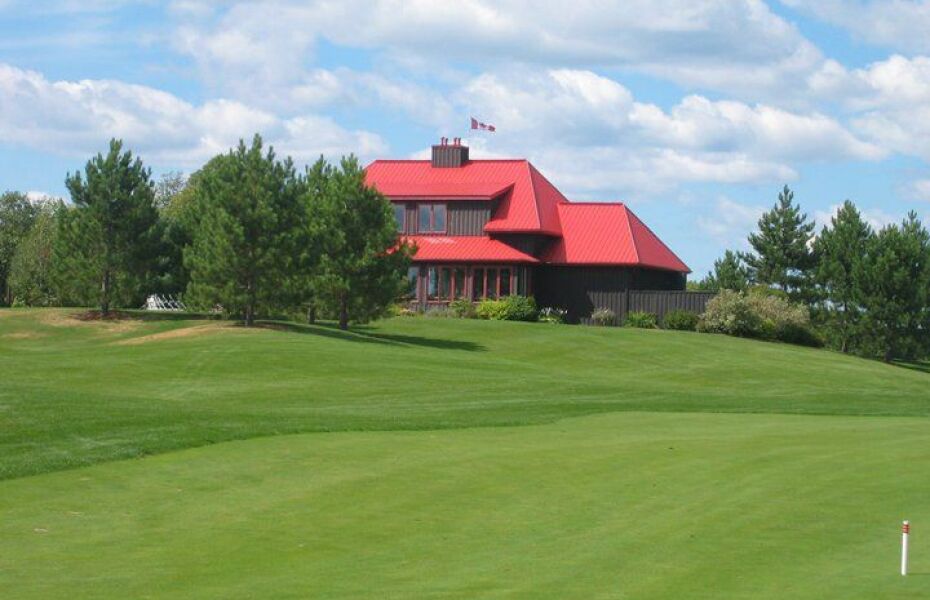 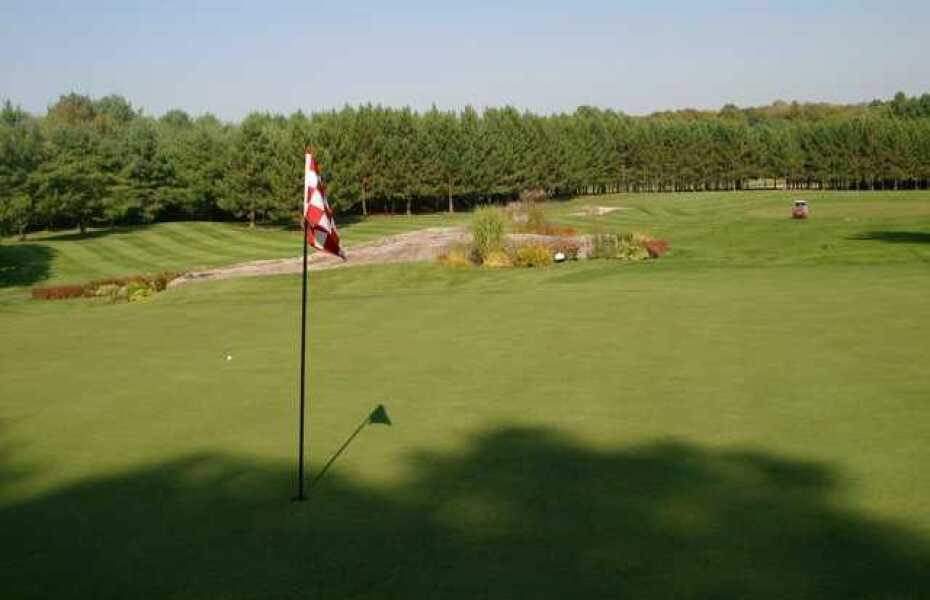 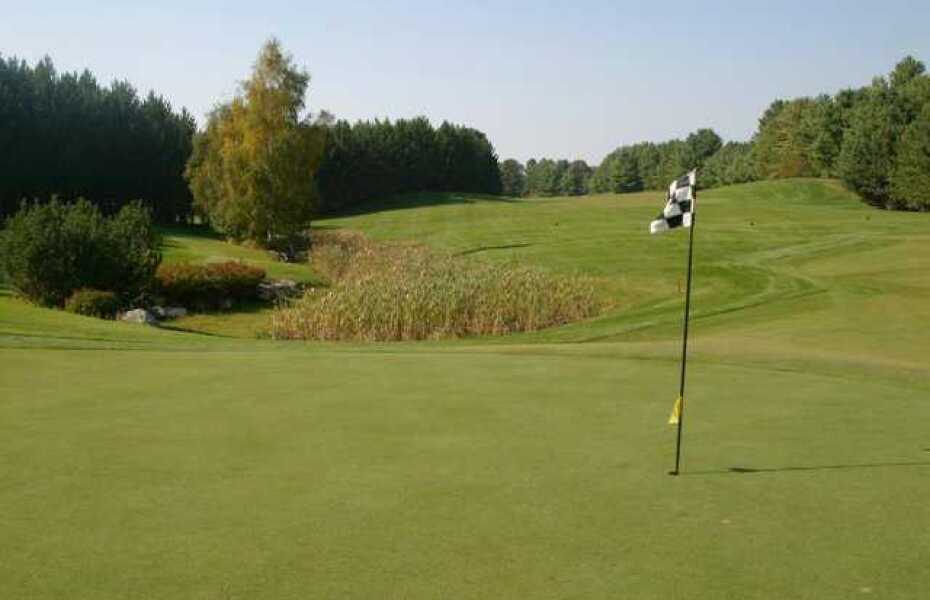